The story of Noah fascinates children, but the message of Noah also reminds us of the Creator's heart being broken by humanity's penchant for violence. 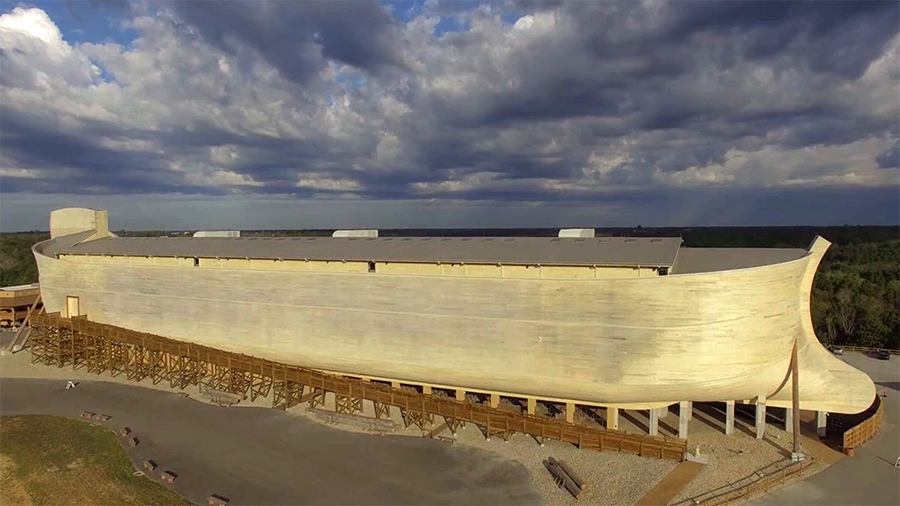 by James Nored & Phil Ware (05/04/2017) | Finding My Story in God's Story
Children are fascinated by the story of Noah and the ark. The story they are told is about Noah saving the animals by getting them on the ark and rescuing them from the flood. Then, after the flood is over, animals help Noah know when the ground is dry enough to leave the ark. God puts a rainbow in the sky to be a reminder of his promise to never destroy the world again with a flood. Then, Noah and the animals got to replenish the earth and restore life to the planet.

While this basic overview is true, a very important truth is sometimes left out of this account of the flood: the wickedness of humanity and the tyranny of violence that reigned upon the earth. In startling honesty, the Bible reminds us how heartbroken God was at the appalling violence and evil that dominated the hearts of the people on earth: 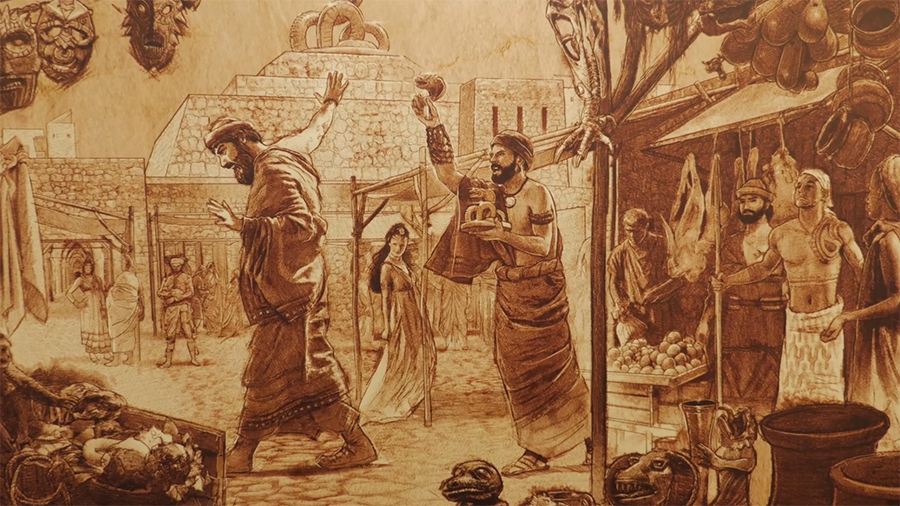 We are awash in these images and can easily become calloused to them, fearful of them, or try to dismiss them by blaming them on one group or another. So, what are we to do in our world of violence? How do Noah's story and the rest of the Bible speak to humanity's struggle with violence?

How does God feel about the evil, corruption, and violence he sees?

How are we to live in a world so wracked by wickedness?

Where are we to turn to deal with the violence that surrounds us?

How do we resist the temptation to do evil and act with violence in our self-interest? 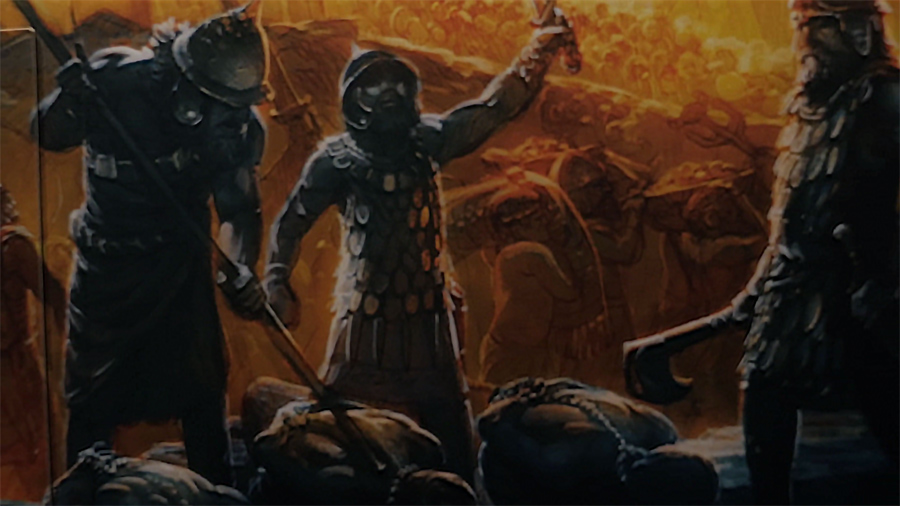 God made clear in Noah's story that violence breaks his heart (Genesis 6:5-6). Throughout the Bible, God lets us know he detests human violence:

Do not envy the violent
or choose any of their ways (Proverbs 3:31).

For the Lord is righteous,
he loves justice;
the upright will see his face (Psalm 11:7).

This is what the Lord says: Do what is just and right. Rescue from the hand of the oppressor the one who has been robbed. Do no wrong or violence to the foreigner, the fatherless or the widow, and do not shed innocent blood in this place (Jeremiah 22:3).

God's people are even taught to pray:

Bring to an end the violence of the wicked
and make the righteous secure —
you, the righteous God
who probes minds and hearts (Psalm 7:9).

As we approach the story of Noah, we must listen to the broken heart of God as he moves to deliver Noah and his family — flawed as they may be — from a world consumed with violence:

O LORD, bring an end to the violence of the wicked!

God has also shown grace to us who are caught in a world where violence often intrudes. His grace was demonstrated in Jesus, who entered our violent world and suffered rejection, abuse, scorn, ridicule, torture, and death (1 Peter 2:24). We are assured that because Jesus faced such awful things, God knows the pain of our hearts caused by violence (Hebrews 2:14-18; Hebrews 4:14-16). He knows these things not just because he is God and knows all things, but because he endured the pain of it all, first hand in Jesus. God raised Jesus from death to triumph over death for us, assuring us that violence and death will not have the final word in our lives and that our lives are not lived in vain even if snuffed out by the violence of the wicked (1 Corinthians 15:1-58).

Now, God calls us as his children to bring grace to our broken world and share the promise of a new heaven and a new earth where righteousness reigns — not evil, corruption, and violence (2 Peter 3:13). God's children now live with the promise of life without pain, tears, suffering, and violence (Revelation 7:17; Revelation 21:4). Until the dawning of that day, we are called to share grace with those who have suffered violence. We are called to share the Father's message of hope with those who need it. We are called to remind the world of God's promise to redeem what humanity has spoiled and to bring an end to the violence of the wicked for all who have called on the name of Jesus. 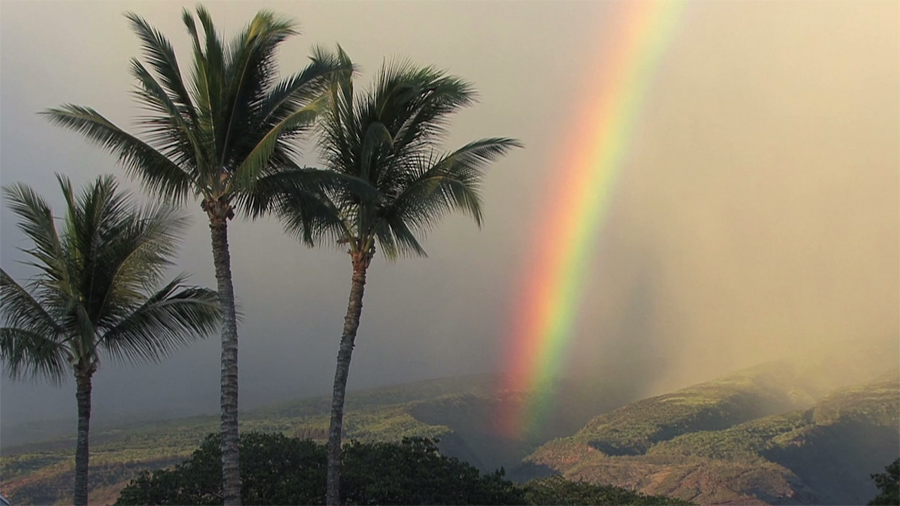 For a free discussion guide for today's video and article, follow the link to God's Grace to Noah — part 1.

Special thanks for the images in this article and video taken at the Ark Encounter — follow the link to learn more about this powerful experience.

"Noah, Violence, and Grace" by James Nored & Phil Ware is licensed under a Creative Commons License. Heartlight encourages you to share this material with others in church bulletins, personal emails, and other non-commercial uses. Please see our Usage Guidelines for more information.