Is there any message we can take from our dark night of the human soul? 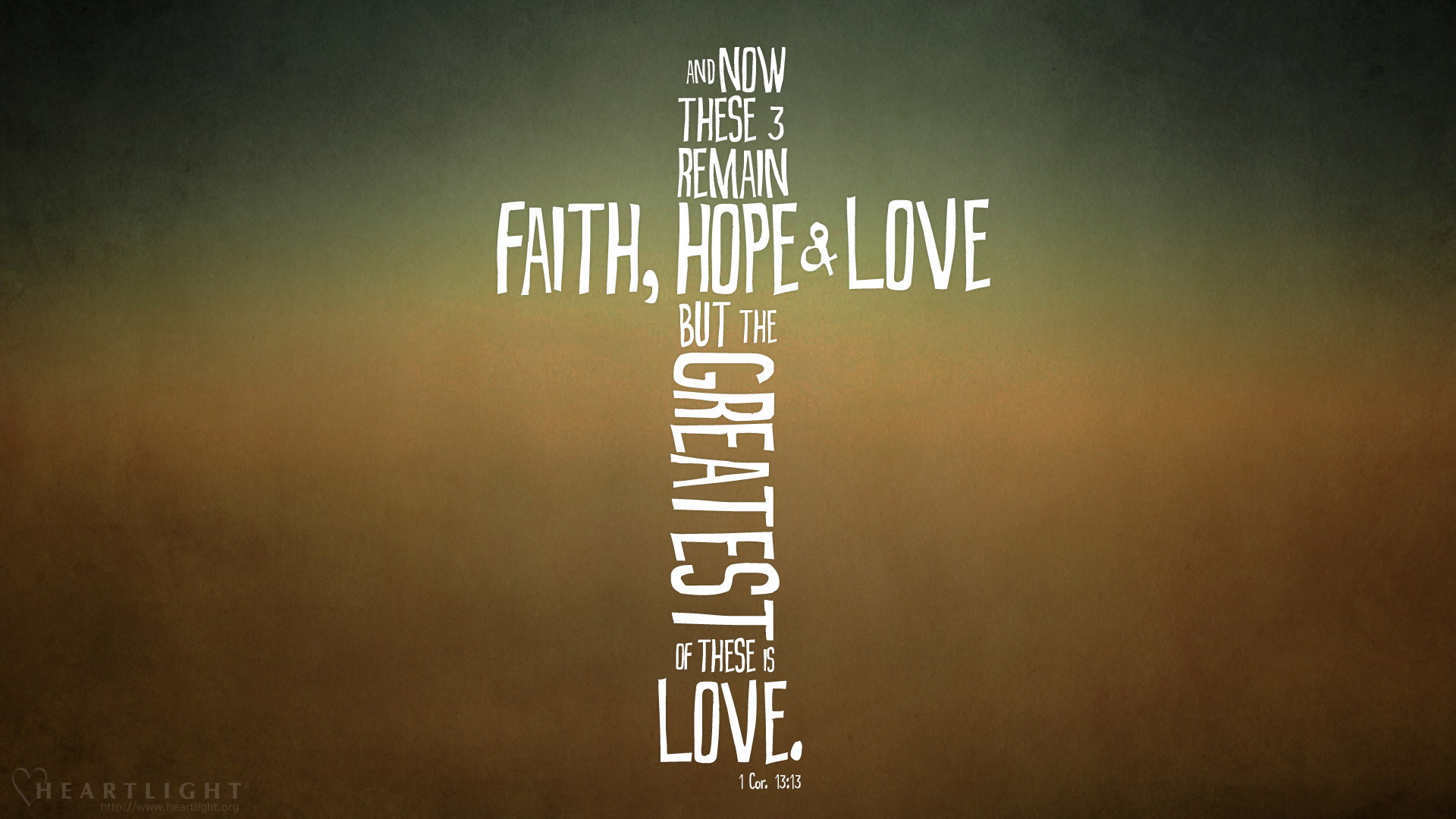 Sometimes, probably more often than we notice, God gives us messages of grace to remind us of the truths that so often escape us in the way we live our lives day-to-day. The gut-wrenching videos of black men shot by police followed by the ambush of Dallas Police officers forever eclipsed the week following July 4, 2016, with a deep and disconcerting darkness.

This darkness has engulfed us in previous times. In fact, it has never left us. We have survived. But, we must do a better job of learning and redeeming our past forays as a civilization into the darkness of hate, prejudice, violence, and revenge. Such forays not only leave us stunned and gasping for hope, they grieve God:

The Lord saw that the wickedness of man was great in the earth, and that every intention of the thoughts of his heart was only evil continually. And the Lord regretted that he had made man on the earth, and it grieved him to his heart (Genesis 6:5-6 ESV).

With Isaiah, we cry out:

We also must hear our Savior's call in the middle of this darkness to go and be salt to a world in decay and light to a world in darkness (Matthew 5:13-16). When the Father asks the hosts of heaven, "Whom shall I send? And who will go for us?" We need to answer with Jeremiah, "Here am I, send me!" (Isaiah 6:8).

And go we must. Not with pontificating words, but with lives yielded to the heart of Jesus who loves all people. Like our Teacher, we must be willing to give our lives to bring grace, hope, and life to our broken world. Phillip Morrison's words about Elie Wiesel are a good place to start trimming our lamps to enter the darkness and shaking our salt out of the salt-shaker and into our world in need of seasoning grace and preservation from decay. 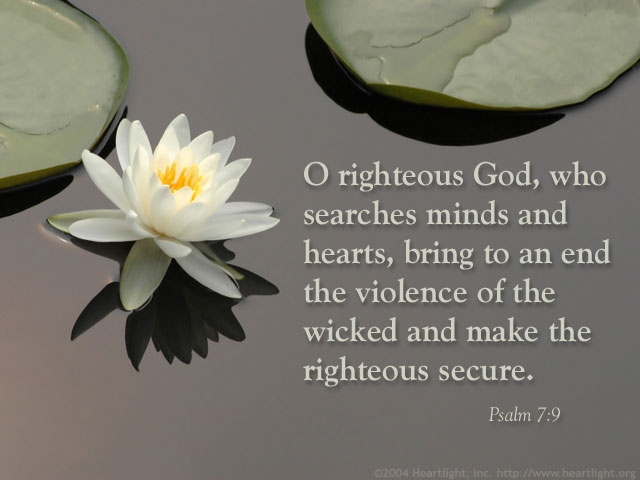 The news that Elie Wiesel had died at age 87 came as no surprise. The surprise was that he lived so long, considering the horrors he had known so many years ago.

Eliezer Wiesel was born into an observant Jewish family in Romania in 1928 and became a naturalized U. S. citizen in 1963. In 1943, the family was confined to a ghetto until 1944 when Elie, his parents, and his younger sister, Tzipora, were transported to the concentration camp at Auschwitz. Elie described walking past huge ditches in which people, including children and babies, were burned alive. Just past those horrible ditches stood a guard, ordering "Men to the left! Women to the right!" Elie never saw his mother and sister again.

In his memoir, Night (more than 10 million copies sold in the U. S., translated into 30 languages), Wiesel put his agony into words:

As if the loss of his mother and sister were not enough trauma for a 15-year-old boy, Elie also watched his father die from malnutrition, dysentery, and repeated beatings by the camp guards shortly before Allied forces set the prisoners free on January 27, 1945. He never forgave himself for not intervening and trying to save his father from the beatings. Feeling abandoned, especially by God, this Jewish boy who became the most renowned defender of Jewish causes often described himself as an agnostic.

Moral discontinuity. What an apt commentary on a society that pays lip service to a moral code that rarely guides us!
Looking at Ourselves in the Mirror:

Elie made a personal vow not to speak of the atrocities he had witnessed at Auschwitz and Buchenwald for at least 10 years. When he began speaking and writing in 1956, one of the things he recalled was "that the German officers and staff who conducted the daily work of the prison camp at Auschwitz received communion weekly in the Catholic parish church."

Recalling his years at Tuskegee Institute in Alabama, Peter Gomes, preaching minister at The Memorial Church at Harvard for more than 30 years, told of examining thousands of photographs depicting the sordid years of American history when black citizens were lynched and otherwise mutilated. Gomes was struck, not just by the horror of the lynchings, but by the often serene expressions on the faces of onlookers:

One could imagine these people lynching on Saturday and worshiping on Sunday with no hint of the slightest moral discontinuity.

Called Beyond the Discontinuity:

Moral discontinuity. What an apt commentary on a society that pays lip service to a moral code that rarely guides us! In a time of national crisis, it is somehow expected that we will say our formulaic prayers and observe our moments of silence so we can get back to business as usual.

We can learn from an agnostic Jew described by Gil Troy as...

When Elie Wiesel was awarded the Nobel Peace Prize in 1986, he was called a "messenger to mankind." The A-7713 tattooed on his forearm marked him for the rest of his life as a Holocaust survivor.

I know another man, also a Jew. He is the Messenger to Mankind. He was marked by the nail prints in his hands. He offered peace, hope, joy, and authentic life both here and hereafter. This man? My Lord and Savior, Jesus Christ. He paid a high price for the moral high ground we must never surrender, and we must commit to live always, no matter the price. 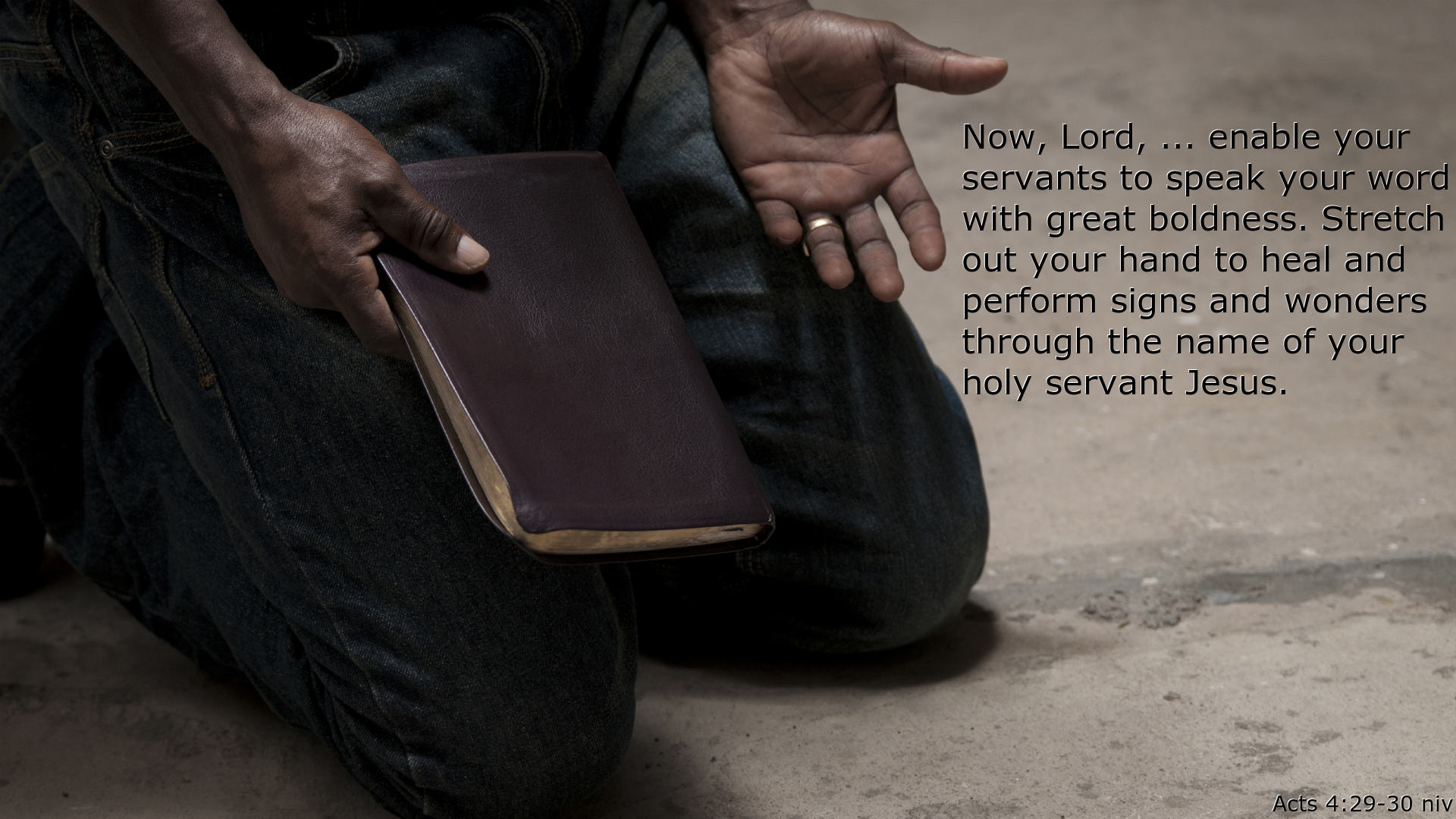 "Messenger to Humankind" by Phillip Morrison is licensed under a Creative Commons License. Heartlight encourages you to share this material with others in church bulletins, personal emails, and other non-commercial uses. Please see our Usage Guidelines for more information.