How much power does one man of God have?! 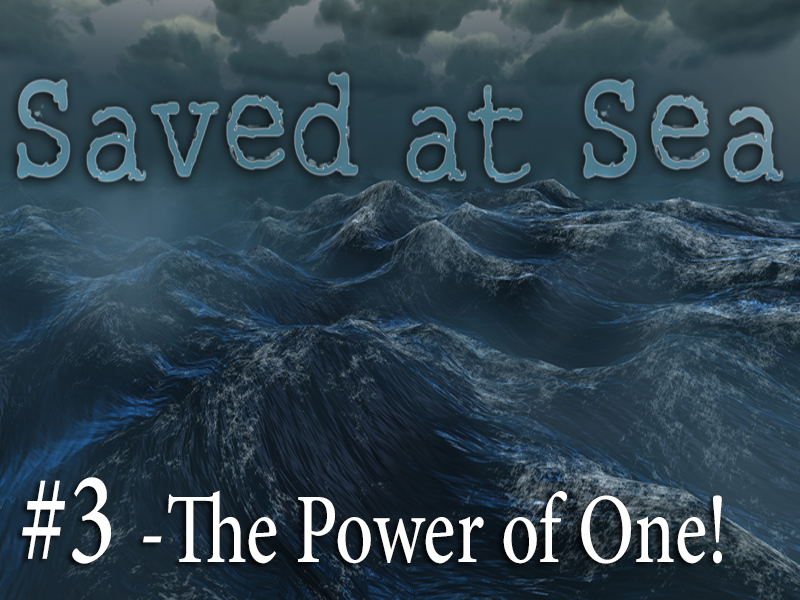 My heart broke.
As I gathered in the news of Charleston on Wednesday night, my heart broke at the slaughter of people who came for sanctuary and a time of holy rest in the grace of God. These people of faith were murdered because of hate.

My heart broke.
I received a Sunday morning email from our VerseoftheDay.com translator in Pakistan. He told about the women and children killed and dismembered by suicide bombers. These women and children had been sharing a Sunday dinner-on-the-grounds while their husbands prayed inside. My heart broke for all whose lives were murdered, bodies damaged, and families wounded because of hate.

My heart broke.
I have watched while the press has remained largely silent about the methodical rape, selling of young kidnapped girls on the slave markets, beheadings, and crucifixions of fellow Christians at the hands of those who hate. My prayers and support have been offered for the families, churches, cities, and countries as they have endured such barbaric hate.

In my own small way, I have come to understand a little of the deep emotion of God as he watched the world that was once "very good" (Genesis 1:26-31) become filled with evil:

GOD saw that human evil was out of control. People thought evil, imagined evil-evil, evil, evil from morning to night. GOD was sorry that he had made the human race in the first place; it broke his heart (Genesis 6:5-6 MSG).

What do I tell my son about raising his boys in such a world?

What do I tell my grandsons about what it means to be God's man in such a world?

How do I help you understand that our efforts at sharing grace, our desires to tear down walls of racial bigotry, and our prayers to end racial and religious hatred are not in vain?

Where are we supposed to turn as darkness descends, and all we can think to do is to adopt the plaintive cry of our Savior and say, "O God our God why have you forsaken us?" (Mark 15:33-34).

The plan in our series entitled, "Saved at Sea," was for us to study the story of Noah this week. Weeks ago, Noah seemed to be the perfect fit for Father's Day. Now Noah seems even more powerfully tuned to our need of the hour. We need today's men of God to be the men the Father has called us to be! We need to be like Noah, who "was a righteous man, blameless among the people of his time, and he walked faithfully with God" (Genesis 6:9). While we know that Noah wasn't a perfect man because of what we read later in the story (Genesis 9:20), he was God's man. He was God's man in a time when there weren't any others — except perhaps for his sons (Genesis 8:1).

In reading the Bible story of Noah (Genesis chapters 5-9), we can divide the story into four parts. We have already taken a peek at the first two parts, Breaking God's Heart (Genesis 6:5-6; Genesis 6:11-12) and Being God's Man (Genesis 6:8-9; Genesis 8:1). The world broke God's heart with its evil. Violence erupted and multiplied in the lives of people made for so much more. Noah had distinguished himself from the wickedness of the world because of his righteous life.

Stage three of the story is the account of Noah's obedience as he focuses on Building the Boat of God. He built the ark based on the specifications God had given him. A theme that runs through this stage of the story is that Noah did all that the LORD commanded him to do (Genesis 6:22; Genesis 7:5; Genesis 7:9; Genesis 7:16).

The final stage of the story focuses on Bringing God's Future to the destroyed world. This involved those God saved on the ark: Noah, his family, and the animals. Noah had not brought every animal on the face of the earth into the ark, but the key type or exemplar pair of each animal — "according to its kind" (Genesis 6:19-20; Genesis 7:2-7; Genesis 7:14). God also had Noah bring his sons and their wives along with his own wife into the ark (Genesis 7:7; Genesis 7:13).

Being a good man, a good dad, opens all sorts of doors to make a difference.
The LORD then shut Noah in the ark with his family and the animals. God had chosen this group of people and animals to re-begin life on earth. The ark protected Noah, his family, and the animals on the ark from both the flood and the wickedness and violence on the face of the earth (Genesis 7:17-23).

As we look at this powerful and bewildering story of God's work through one dad, we should take some lessons with us for men and dads in our day. This example is especially important for us when our day seems so filled with evil and violence. So let's grab three important principles from the story of Noah. 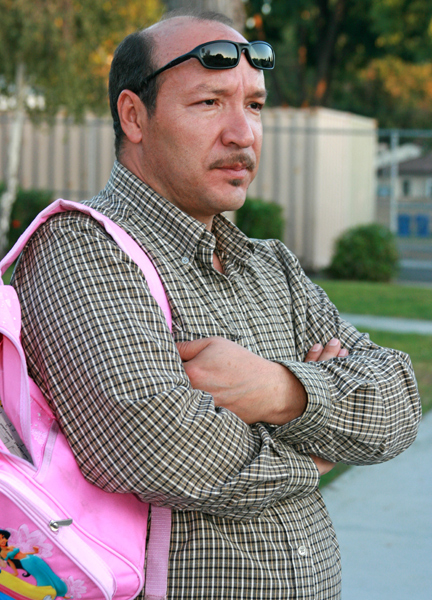 God can take one man, one faithful dad, and use him to help his family stand against the strong tide of an immoral and violent culture. God notices that man, that dad, and remembers what he does to share his faith, bless his world, and live a holy life (Genesis 6:8-9; Hebrews 6:10). God uses that man, that dad, to bring new life and fresh hope!

God can take such a dad and use his efforts and his life to save his family in every way they can be saved — morally and spiritually — because of his faith (Hebrews 11:7; Genesis 6:18). There is no greater gift that a father can give his family than faith and salvation!

God can even take that man, that dad, and use him to bless the earth and its creatures (Genesis 6:18-20). The Creator made us with a special connection to our planet. He made us of the stuff of earth (Genesis 2:7). He made this man to care and nurture the earth as his holy representative (Genesis 1:26-31; Genesis 2:15). In Noah, we see that true righteousness brings God's blessings to earth because of the presence of the Lord's man (Genesis 9:7-17). Being a good man, a good dad, opens all sorts of doors to make a difference in countless people to find the Father's grace!

In these days of violent evil, we close with the words of David's plea to be our prayer:

Bring to an end the violence of the wicked and make the righteous secure — you, the righteous God who probes minds and hearts (Psalm 7:9).

And to God's men, to God's dads, we hold up Noah and say, "Rise up O man of God. We need you to be God's man like Noah. God releases great power through the life of one man of God!

"1 Dad Changes Everything" by Phil Ware is licensed under a Creative Commons License. Heartlight encourages you to share this material with others in church bulletins, personal emails, and other non-commercial uses. Please see our Usage Guidelines for more information.