In the dark night of the soul or caught in the foggy haze of confusion, is there good news for me? 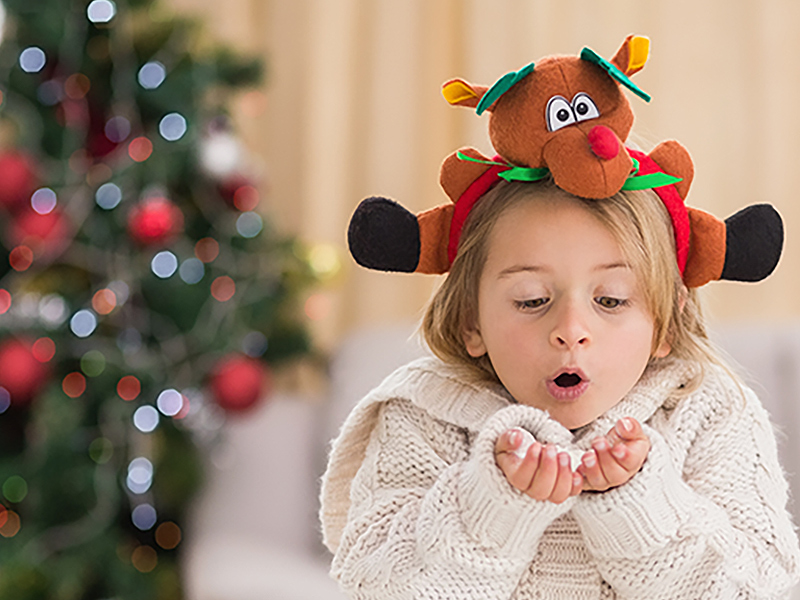 We love stories around Christmas time, don't we? And so did Bob. He was thirty-five years old and working for Montgomery Ward in 1939 as an ad writer, a far cry from his dream of writing a great American novel. Instead, he was in debt and had a wife who was suffering from a long illness.

When he arrived at his workplace in Chicago that cold January day, he viewed himself as an outcast that didn't quite fit in. He made his way to his office only to be told the boss wanted to see him. What he wanted would change his life.

For years the store had been giving away coloring books at Christmas and his boss decided they could save money if they just produced their own. And so he asked Bob to write a booklet they could use. The only stipulation was that it needed to be about an animal.

Bob knew which animals his four-year-old daughter loved at the zoo and took that as his cue. He decided to make the main character an underdog, a misfit that came out on top in the end. He drew upon his own childhood when he was small and sickly and picked on by other kids. As he looked out the window and saw the fog from Lake Michigan dimming the street lights, he had his idea.

Bob started writing so they could have the booklet ready by the next Christmas. But in July his wife died. His boss offered to get someone else to finish the story but Bob insisted on finishing and by late August it was complete. Things went well for the story as Montgomery Ward distributed 2 million copies that first Christmas.

But things weren't going well for Bob. He was living on a copywriter's salary and facing huge debts due to his wife's medical bills. That all changed when, after WWII ended, the CEO of Montgomery Ward decided to give Bob the rights to his story. Bob May's tale about a reindeer with a red nose was turned into the second best-selling Christmas song of all time by Gene Autry and led to the TV special "Rudolph the Red-Nosed Reindeer."

In that special, Rudolph was a misfit and found others that didn't quite fit in living on the Island of Misfit Toys. They all eventually found a home with Santa.

None of us would want to admit it, but could some of the allure of this quaint story be that we sense we are misfits too? In school your grades didn't cut it. In work you can't seem to get a break. In life you never get the invitation.

Or maybe your bills — like Bob's — are piling up. A crisis has hit your family and you're sure no one would want to party with you. You've lost someone you loved or you're single and alone. You just don't seem to fit.

You may need to hear another familiar Christmas story again. The first one. God came near to us as a baby. An outcast. There was no room for him in the inn. But he came nonetheless.

He came to all who feel out of place in the world to give them a place in his world.

And when he came that first Christmas, he came to you and he came to me. He came to all who feel out of place in the world to give them a place in his world.

This Christmas season you may be home, surrounded by people you love, yet feel a peculiar "out of place-ness" and not know why. When you do, follow the one born in Bethlehem. He'll light the way through any dark and foggy night of the soul and lead you home to a Father who is waiting and to angels waiting on tiptoe to celebrate your coming home (Luke 15:1-32). 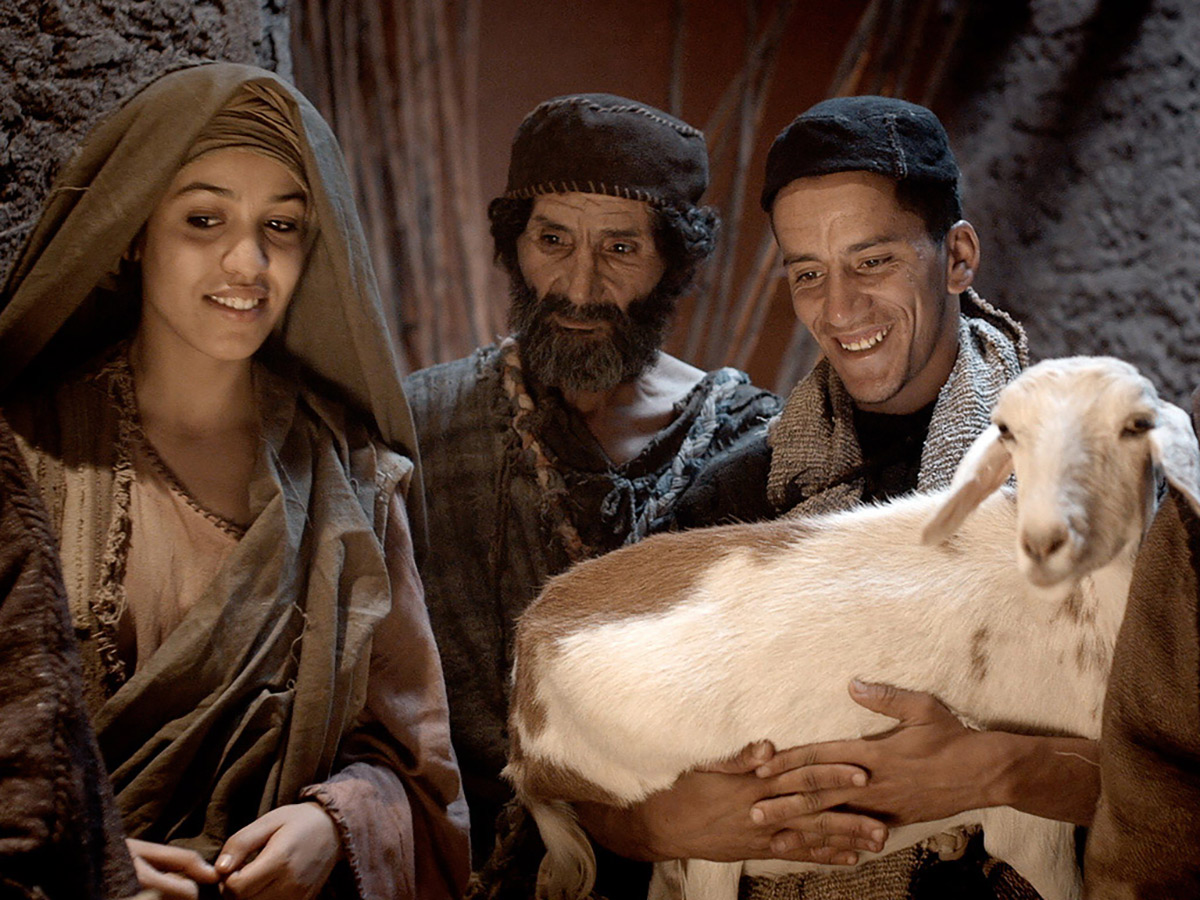 "Good News for Christmas" by Rick Brown is licensed under a Creative Commons License. Heartlight encourages you to share this material with others in church bulletins, personal emails, and other non-commercial uses. Please see our Usage Guidelines for more information.