I want to live, so His story is compelling and inviting... I want to live worthy of the cost and to never forget... 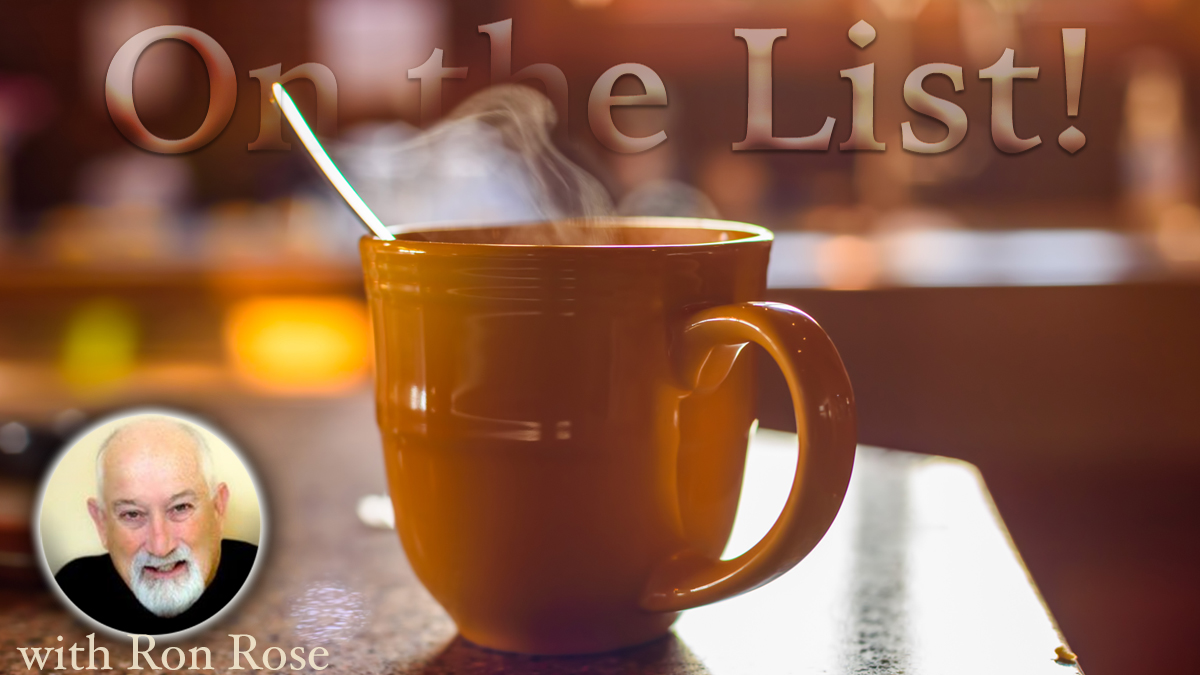 by Ron Rose (08/16/2022) | Special Features
MO is at black Rifle Coffee, Beyond Black is in the cup, silence is on the playlist, and God is in the room writing in His book.

Sometimes reflection catches you off-guard; those times make you smile and say, "Thank you, Jesus!"

Jesus told His disciples to "rejoice because your names are written in heaven" (Luke 10:20). Ummmm.

The Book of Life — the Lamb's Book! The book He's still writing... is more than a list of names; it's filled with smiles and tears — it's the story of life —eternal life.

I remember the movie well. It was graphic and dark, projected in black and white. It was much more than another war movie. Once Hitler rose to power in Germany, he launched a strategic and very public assault on the Jews. By the end of 1936, Jews in Germany had been stripped of citizenship, their propriety seized, and their rights denied

Then, in 1939 the Nazis began systematically exterminating them.

Firing squads randomly raided, plundered, and shot thousands at the whim of their commanders. Hundreds of thousands were taken to concentration camps and never heard from again. The fortunate ones were confined to ghetto areas until 1943, when the Nazis began liquidating the ghettos.

As one German grandma told us on a train to Dachau, "It was a dark time for Germany." 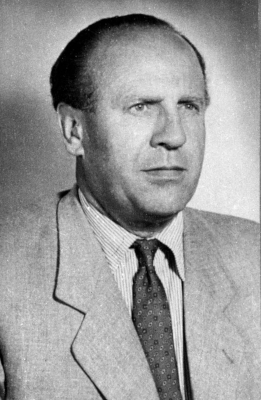 Those dark times produced the events that Steven Spielberg developed into the film "Schindler's List." Remember it?

The film tells a story of hope in the middle of despair and death — the story of people who fought death with life.

Sometime during those Nazi atrocities, Oskar Schindler was transformed from a greedy, self-absorbed businessman to a man possessed by mercy. Only God can do that.

Truth is, this is a God story.

Schindler spent his fortune adding Jews to his list of protected factory workers. When Schindler could add no more, his Jewish bookkeeper declared, "This list is an absolute good — the list IS life."

This list is an absolute good — the list IS life.
His factory became a haven for more than 1,100 Jews. Because they were on his list because he paid for each of them, they were saved from elimination — they were Schindler's Jews. 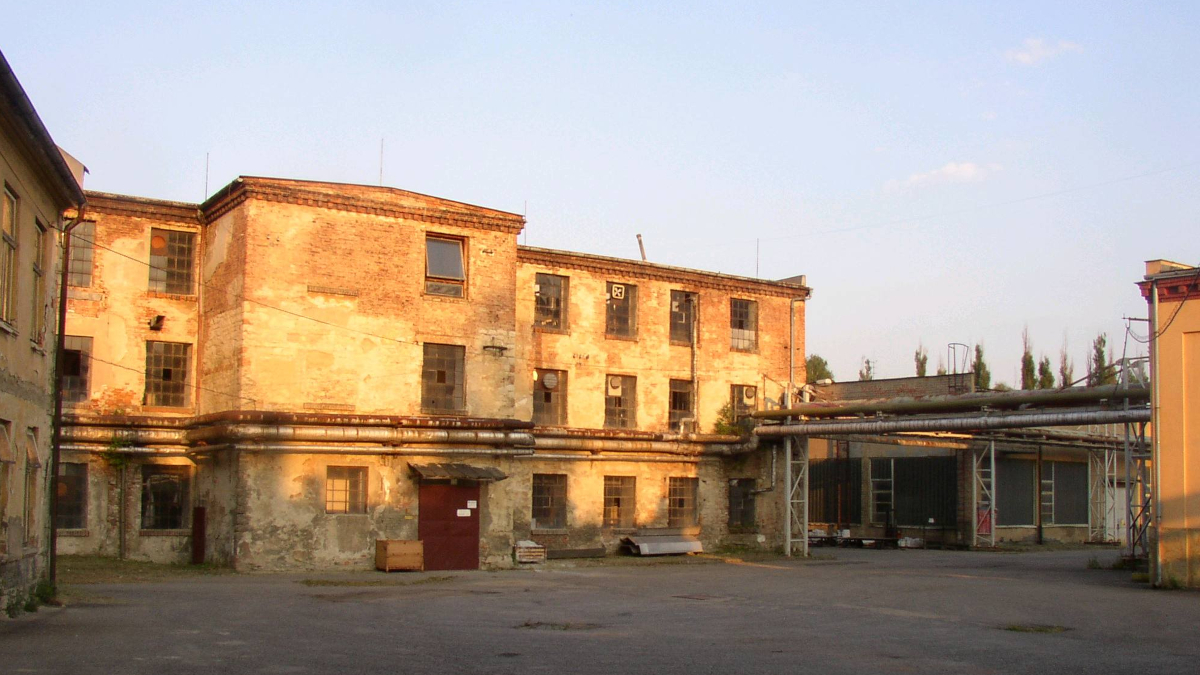 That movie compels me to thank God for His Book — His list of life, the stories of His people, His story of love and mercy. In essence, He is writing our testimony for us. Think again; our names are in the Book! I want to live, so His story is compelling and inviting. I want to live worthy of the cost and never to forget...

We are God's people. We are His list. We are in the Lamb's book of life!

Nothing impure will ever enter [the Holy City coming down from heaven], nor will anyone who does what is shameful or deceitful, but only those whose names are written in the Lamb's book of life (Revelation 21:27).

Thank you Abba, thank you, Jesus!

"Look Who Made the List!" by Ron Rose is licensed under a Creative Commons License. Heartlight encourages you to share this material with others in church bulletins, personal emails, and other non-commercial uses. Please see our Usage Guidelines for more information.