Which Way Will I Run? 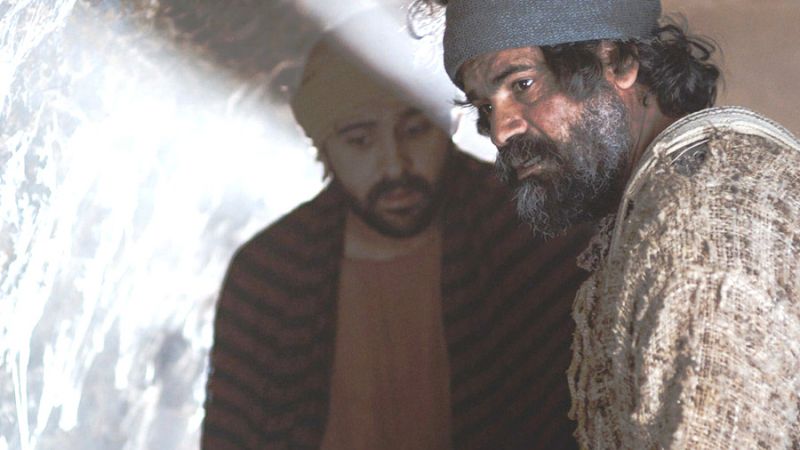 Paul, a servant of Jesus Christ, called to be an apostle, set apart for the gospel of God, which he promised beforehand through his prophets in the holy scriptures, the gospel concerning his Son, who was descended from David according to the flesh and was declared to be Son of God with power according to the Spirit of holiness by resurrection from the dead, Jesus Christ our Lord... (Romans 1:1-5).

Paul began his letter to the Christians in Rome, the heart of the Empire, by declaring that Jesus is Christ, Lord, and Son of God because of the Holy Spirit's work in raising Jesus' lifeless body from the dead. What an incredibly audacious, almost ludicrous claim. Except, Paul wasn't the only one who made this claim.

Women who knew him well had gone to put spices on his lifeless body at the tomb where they saw his dead body placed. While powerless to move the stone and break the seal that adhered it to the tomb, they saw the tomb open and empty. They met heavenly messengers, who told them to tell the apostles. Even though the apostles initially disregarded the women's testimony, their words proved to be true. The apostles began their urgent investigation into the truth and found that the women's stories were factual. Jesus then appeared to some of the women. He spoke with them and confirmed what the angels had declared: their Lord was no longer in the tomb, but had risen from the dead.

Jesus' other apostles, men who knew him in life and death, were testifying that they had seen him alive after his death. Though they had been fearful and defeated when Jesus was arrested, falsely tried, beaten, scourged, mocked, and crucified, they became fearless in their testimony to his resurrection. They claimed they had seen him, eaten with him, put their fingers into his scars, heard his voice, and been blessed by his presence. They believed in Jesus' resurrection because they saw him alive again. Those once fearful men were now fully convinced. Jesus was alive and had triumphed over death. They believed this so strongly that each of them gave their lives as the ultimate testimony of their faith.

Listen carefully to James Nored's video. Notice what he says and the reasons to believe that Jesus was raised from the dead. Then, seek the truth of what he says, what the apostles said, and what the women saw and heard. Jesus is risen from the dead:

During Jesus' passion, we have two small little details that often get overlooked or forgotten. Those little details are the kinds of things we would expect from eye witness testimony. In one of those events, a young man ran from the scene as soldiers had arrested Jesus and took him to be tried (Mark 14:51-52). However, he was not the only one who abandoned Jesus at this moment: all the apostles had forsaken him and run away(Mark 14:50). In the other event, two of Jesus' closest friends among his apostles, Peter and John, ran to his empty tomb. They felt compelled to examine the claim that their Lord was alive, risen from the grave (John 20:1-9). That run toward the tomb began a chain of events that would change their lives and change the face of human history. 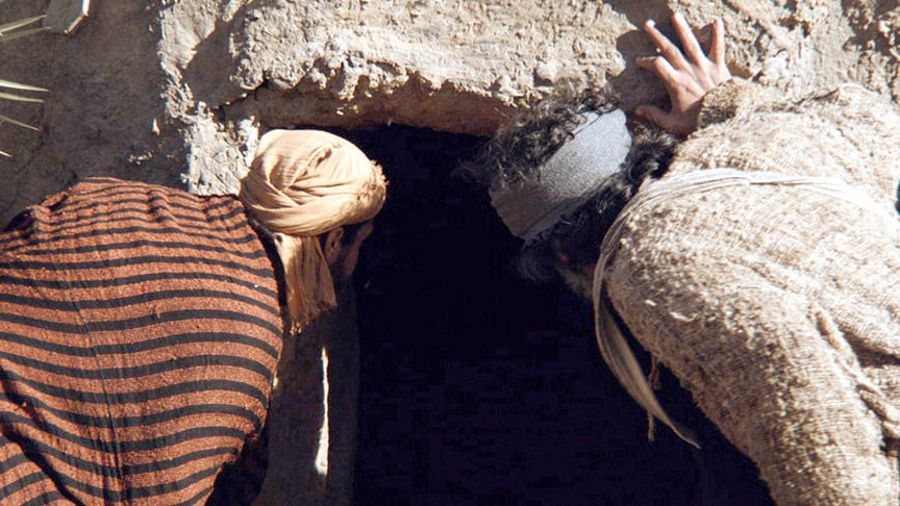 Today, some run from faith in Jesus because they see him only as a man whose life ended in failure, torture, and ridicule on a cross. People are not raised from the dead; so then Jesus couldn't have been raised. 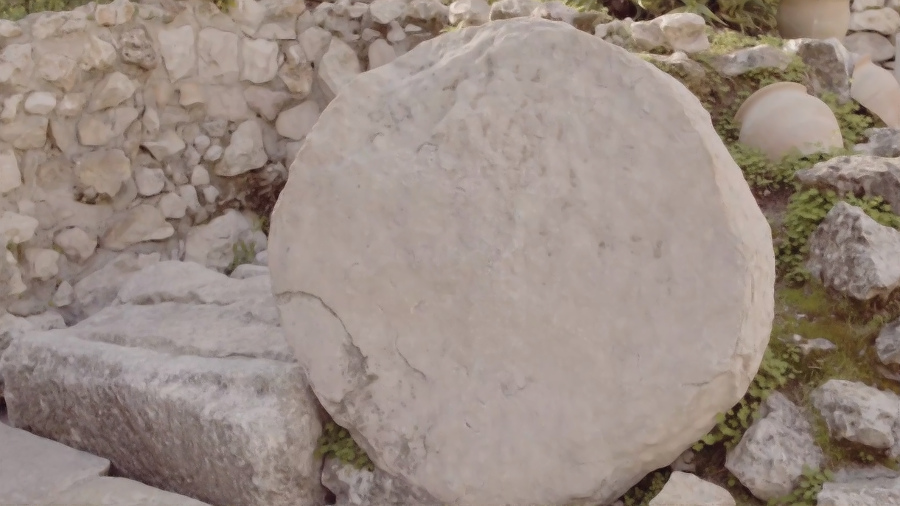 Some today, are like Peter and John when they heard that the tomb was empty. They run to the tomb to check it out to examine what occurred. They met the resurrected Jesus and became so moved, so convinced, so empowered, that they were willing to go all over the world, risking all sorts of punishment to proclaim what they believed.

In the subsequent centuries since Jesus' death and resurrection, millions upon millions have joined Peter and John in a spiritual run to the empty tomb. They have concluded in faith that they also believe that Jesus has risen from the dead. The impossible happened by the power of God through the Holy Spirit. Jesus has been declared with power to be the Son of God through his resurrection from the dead. He is now Lord and Christ, Savior and friend, to all who will come to him. 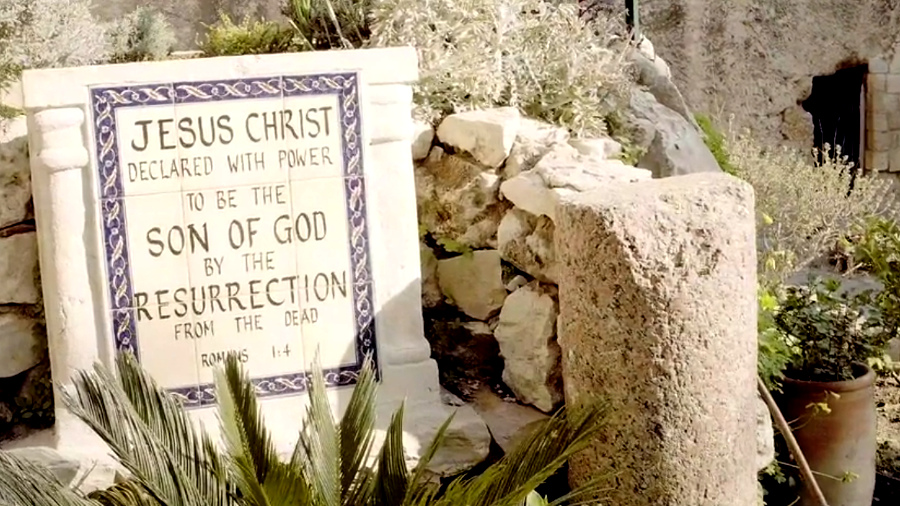 "Which Way Will I Run?" by James Nored & Phil Ware is licensed under a Creative Commons License. Heartlight encourages you to share this material with others in church bulletins, personal emails, and other non-commercial uses. Please see our Usage Guidelines for more information.