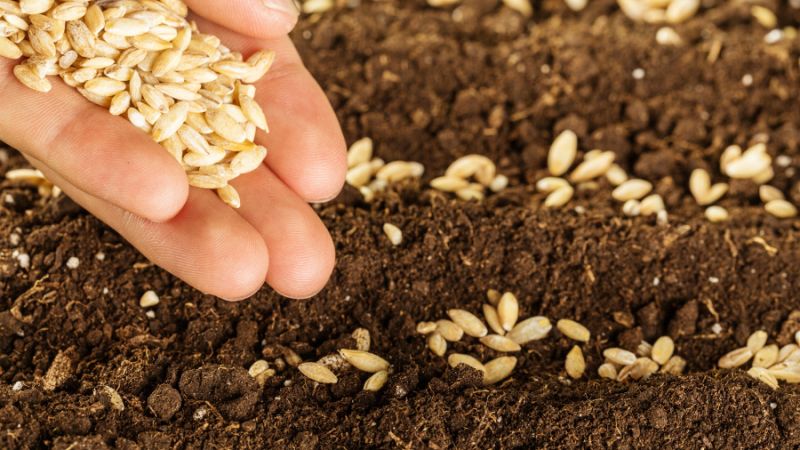 "Now my soul is troubled. And what should I say — 'Father, save me from this hour'? No, it is for this reason that I have come to this hour. Father, glorify your name."

And I, when I am lifted up from the earth, will draw all people to myself." He said this to indicate the kind of death he was to die

In this week's video, James Nored reminds us of the many opportunities Jesus had in his final week to walk away from his path to the cross. He emphasizes how all of Jesus' earthly friends forsook him in his most distressing moments of the Passion. He reminds us how Jesus withheld his power over-and-over again as his enemies mocked, belittled, and abused him. Most of all, James tells us that the Lord Jesus did this for you and me. He did it so that we could be brought back and bought back into a relationship with God.

The haunting music in James' video presentation reminded me of the eerie statement of Jesus about the seed falling on the ground and dying. If the seed hadn't given up its life to the soil, it would have remained alone. Grab that thought! It remains alone. Jesus gave up the temporary company of his disciples and withheld his power to defeat the forces of sin, death, and hell. The Lord made these sacrifices so that we wouldn't ever have to fear them, so we wouldn't have to be isolated and alone as we faced their presence in our lives or deaths (Hebrews 2:14-18).

To accomplish this for us, however, Jesus faced the aching loneliness of being alone in the most trying of times. The apostles abandoned Jesus in the Garden of Gethsemane. Peter, his most vocal leader, denied having ever known him. Judas, one of his twelve carefully chosen apostles, betrayed him with a kiss for money. Jesus, the Creator of the universe, came to his own things — his own world he had created — yet his own people rejected him with derision and cruel mockery (John 1:10-11). 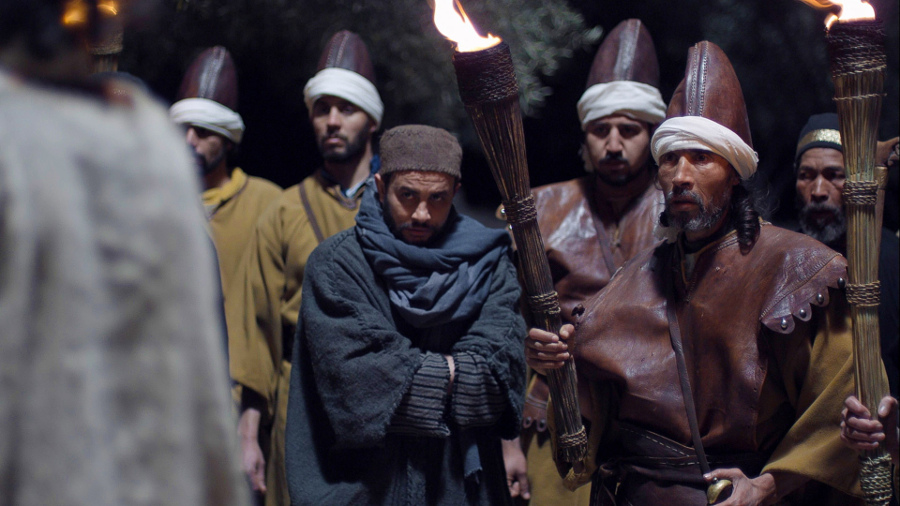 Jesus offered himself as our ransom payment to bring us life with the Father (Mark 10:45). Jesus chose to see the glory, to see his exaltation as the king, as his being was lifted up on the cross (John 12:32-33). As a mortal, the King of glory would have preferred a different path. He prayed to his Abba Father for another way. As the Son of God, however, he chose the way of the Father and all that it would cost him. He did it so that we would not have to pay the same cost with our lives.

Jesus chose the way, of the cross knowing that he would be humiliated, mocked, beaten, abused, berated, ridiculed, abandoned, and murdered. He had told the apostles what was waiting for him in Jerusalem repeatedly as they made their way there that last time. Usually, this grim fate implied weakness, defeat, and discrediting failure. With Jesus, however, the meaning of the cross took a different twist: it meant obedience, love, and life. He was the seed that fell on the ground and died to produce many other seeds. 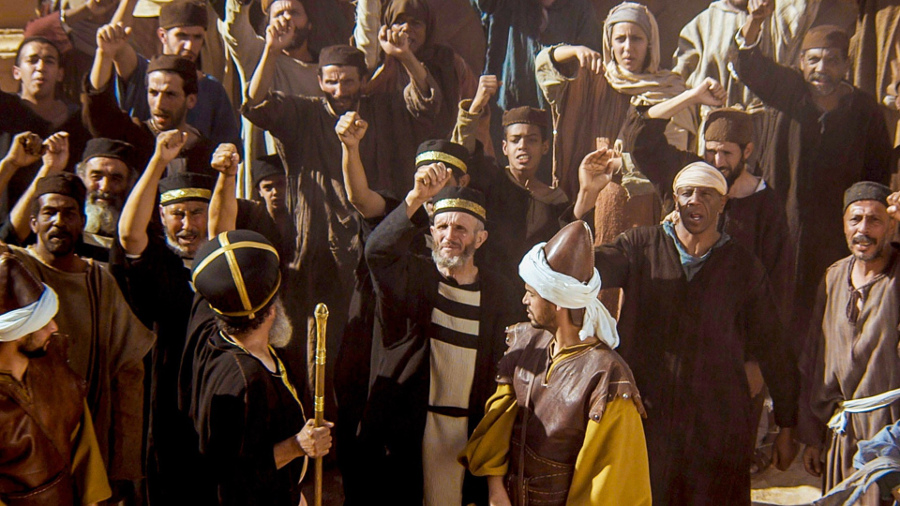 Crucifixion was too shocking in his time to be discussed in polite conversation. Jesus, however, turned his cross into the symbol of triumph over hell, death, and the demonic realm (Colossians 2:15; 1 John 3:16).

Sacrifice conquered the abuse of power.

Obedience won over the cunning manipulations of false religion and corrupt politics.

In Jesus' day, to think of a crucified hero in Gentile culture was absolute stupidity ("moronity" is the term Paul uses — 1 Corinthians 1:18, 20-23). To call a crucified man "Savior" was highly offensive in the Jewish world. Jews viewed a crucified man as cursed by God (1 Corinthians 1:23; Galatians 3:13; cf. Deuteronomy 21:23). Nevertheless, Paul proudly proclaimed this "foolish" message of the cross was the power of God that reached into human hearts (1 Corinthians 1:18). He was the seed that fell on the ground and died to produce many seeds. He chose to be alone for the Passion so that we could share life for eternity.

As followers of Jesus, we see God's love and redemption tied to that Roman cross, those jeering Jewish mobs, and his abused body. He withheld his power to offer us his grace. He spoke forgiveness over the jeering mob to remind us of his mercy. He chose love over hate to provide our world hope for a better future. And when he breathed his last, his willingness to follow the path of love, compassion, and grace reached the hardest of hearts:

Jesus withheld his power to offer us his grace. 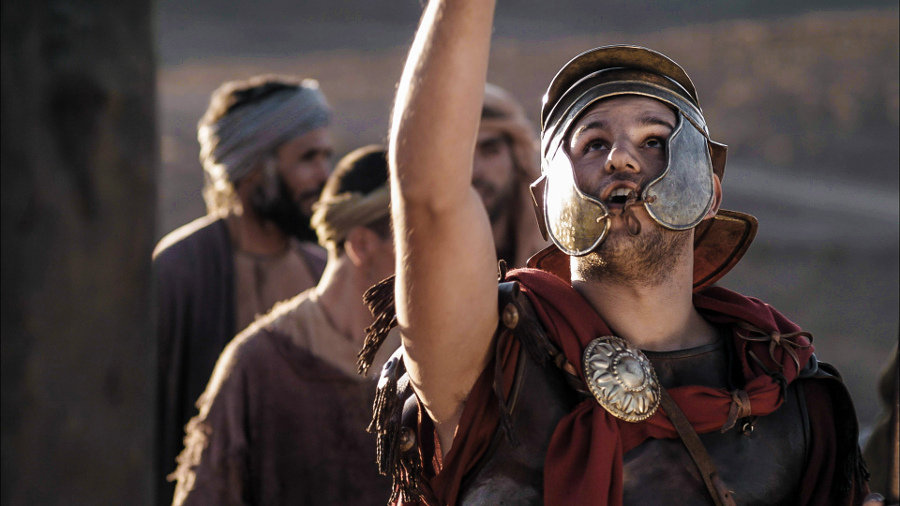 Our response? I believe the famous hymn writer, Isaac Watts, said it best:

"Unless a Seed" by James Nored & Phil Ware is licensed under a Creative Commons License. Heartlight encourages you to share this material with others in church bulletins, personal emails, and other non-commercial uses. Please see our Usage Guidelines for more information.