To the Ends of the Earth

God uses the most amazing connections and people to fulfill his promises to bless all people! 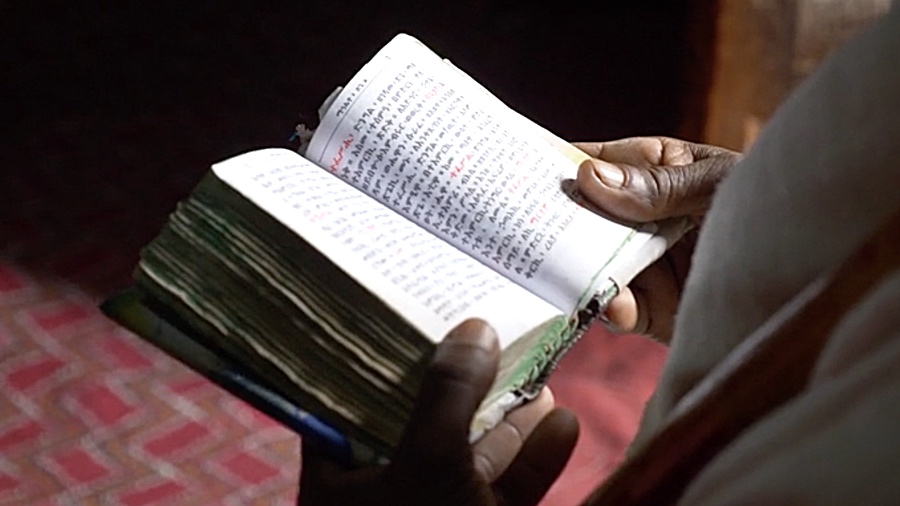 by James Nored & Phil Ware (11/10/2019) | Finding My Story in God's Story
Jesus had a plan to change the world with his message of the good news of the Kingdom of God. Most of us would have scoffed. Jesus' plan depended upon the eleven apostles who had failed to stand by him in his Passion. How could such a small number of seemingly powerless men, along with a handful of faithful women, make such a massive difference in the world?

Jesus shared his plan to reach the world with his grace through his disciples. He did this shortly before he left to return to the Father:

On one occasion, while he was eating with them, he gave them this command: "Do not leave Jerusalem, but wait for the gift my Father promised, which you have heard me speak about. For John baptized with water, but in a few days you will be baptized with the Holy Spirit."

Then they gathered around him and asked him, "Lord, are you at this time going to restore the kingdom to Israel?"

He said to them: "It is not for you to know the times or dates the Father has set by his own authority. But you will receive power when the Holy Spirit comes on you; and you will be my witnesses in Jerusalem, and in all Judea and Samaria, and to the ends of the earth."

After he said this, he was taken up before their very eyes, and a cloud hid him from their sight

James Nored talks about this plan of Jesus, along with the phrase “ends of the earth”[NOTE] in today’s video:

Jesus' plan emphasized several essential elements of his world-changing strategy (Acts 17:6) — their power, their message, and their method.

Nothing could stop their Spirit-propelled message of good news about Jesus!

While the Holy Spirit led the apostles to execute Jesus' strategy effectively, we learn that they repeated this vision in the major cities of their world. Jerusalem was the starting place and where they began. However, once they reached Antioch, the church began in earnest to reach out beyond its merely Jewish roots to include Gentiles (Acts 11:19-21). Before long, they were repeating the strategy, sending witnesses out from among them to share the message of Jesus using the "here — nearby — faraway" plan (Acts 13:1-4).

As the gospel radiated out from Jerusalem and Antioch, Jesus' disciples managed to bring the message to the influential city of Ephesus. Once again, they began where they were (here), then began to reach out to neighboring areas (nearby), and eventually shared in the global mission of Jesus (far away) with the other two strategic churches in influential cities, Jerusalem and Antioch (Acts 19:10, 26). 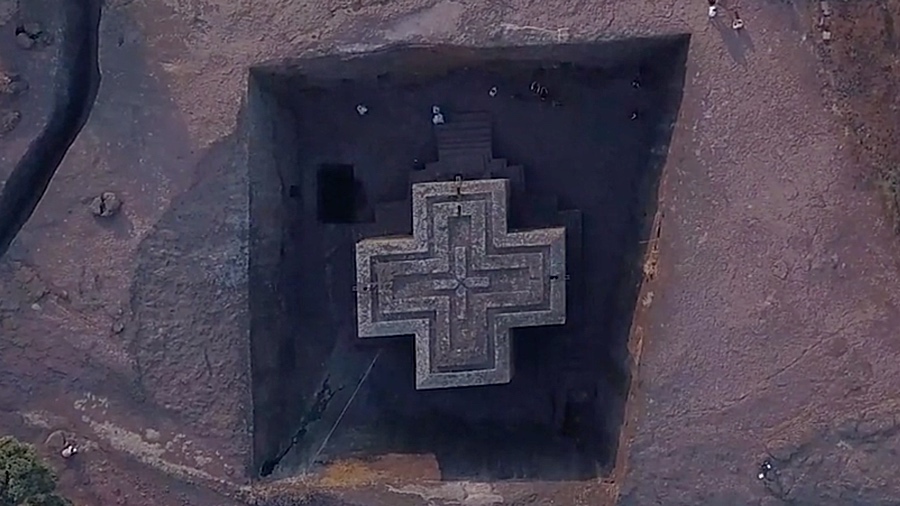 As we seek to know and follow Jesus about two-thousand years after his birth, death, burial, and resurrection, we need to remember Jesus' plan. God has always wanted all people to know about his love and grace so they could receive his blessing (Genesis 12:1-3). John's vision of the end of time includes "a great multitude that no one could count, from every nation, tribe, people and language" worshiping Jesus together (Revelation 7:9-10). Our plan for accomplishing God's dream is still the Lord's plan he gave to his followers before he left them:

The gospel story came to life with an angel's visit to a young woman, named Mary, in despised Nazareth. The story will end with a chorus of angels. This time, however, they will be joined by people from all over the world. This gathering of people from many different languages and cultures will be a joyous celebration. The message of Jesus will have brought them together to say that Jesus is Lord and Savior of all.

This same Jesus calls to us today. He invites us to embrace his plan to ensure all people know him, "to the ends of the earth"!

What a glorious hope for our divided world! And, we get to be a part of the plan! 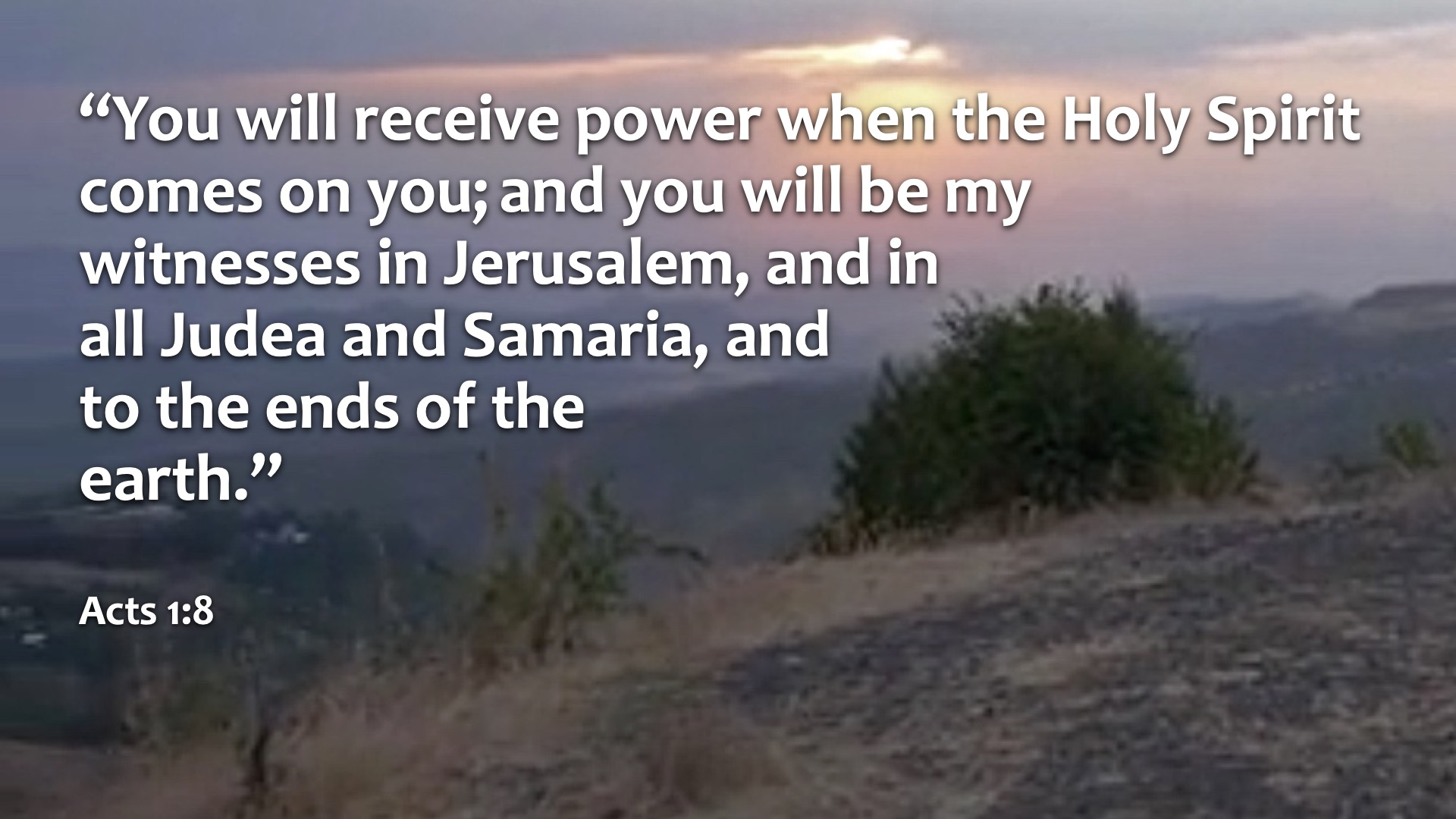 A Few Background Passages on "the ends of the earth" from Isaiah:

I will also make you a light for the Gentiles,
that my salvation may reach to the ends of the earth (Isaiah 49:6).

From the ends of the earth we hear singing:
Glory to the Righteous One” (Isaiah 24:16)

"To the Ends of the Earth" by James Nored & Phil Ware is licensed under a Creative Commons License. Heartlight encourages you to share this material with others in church bulletins, personal emails, and other non-commercial uses. Please see our Usage Guidelines for more information.