The Baby Changed Everything 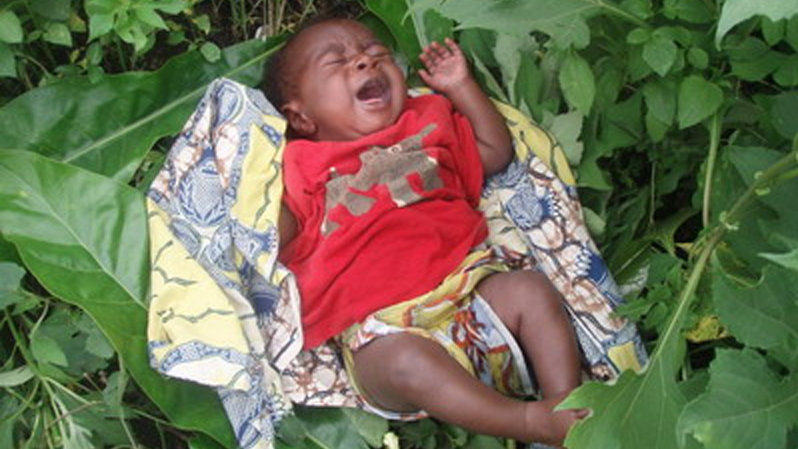 "The Luck of Roaring Camp" is a piece of American fiction from Bret Harte (1836-1902) that captures something of the hope motif that is at the heart of the Christmas story. I'd never heard the story before a reference to it by Bruce Thielemann in a sermon several years back. Maybe it's new to you as well.

Roaring Camp was portrayed as the coarsest, meanest, toughest mining town in the Wild West of 1805. It was a terrible place where theft and murder were commonplace. The camp was inhabited entirely by men — and one "coarse, and, it is to be feared, a very sinful woman" named Cherokee Sal.

Sal died in the process of giving birth to a baby. The men in that harsh place took her infant and put him in a box that once had shipped dynamite sticks. They placed some old flannel rags under the baby. After burying Sal, they tried to figure out what to do with the baby. Send him to the closest camp with women that was forty miles away? There were too many dishonest, untrustworthy souls there to trust the baby's welfare to them! Try to find a woman they could hire to come to Roaring Camp to be his nurse? No "decent woman" would come there, they decided!

To make a short story shorter still, they decided to keep the baby right there in Roaring Camp. The little guy thrived there under their care. They named him "Luck" — Tommy Luck. They sent one of their number to a town eighty miles away to buy a real cradle. Another was dispatched to Sacramento to get proper blankets and supplies. But, a rosewood cradle and baby blankets made the house where they were placed look filthy.

So those tough men got on their hands and knees and scrubbed the floor clean. That only made the dirty walls more apparent. They washed them down. But clean walls only made the bare windows look like they needed curtains. And so on and so on.

Since babies need lots of sleep, they stopped their raucous brawling and fighting. And as the boy began to imitate sounds and learn the language, they cleaned up their vocabularies and stopped swearing. As he began to try to walk and eventually was big enough to play outdoors, they planted grass and flowers in a garden. That was better than the dust and sand and sharp rocks.

On a far grander scale, that is the Christmas story. God is with us. There is hope for the worst and dirtiest and meanest of us. This baby changed everything.

And while they were there, the time came for her baby to be born. She gave birth to her first child, a son. She wrapped him snugly in strips of cloth and laid him in a manger, because there was no lodging available for them (Luke 2:6-7). 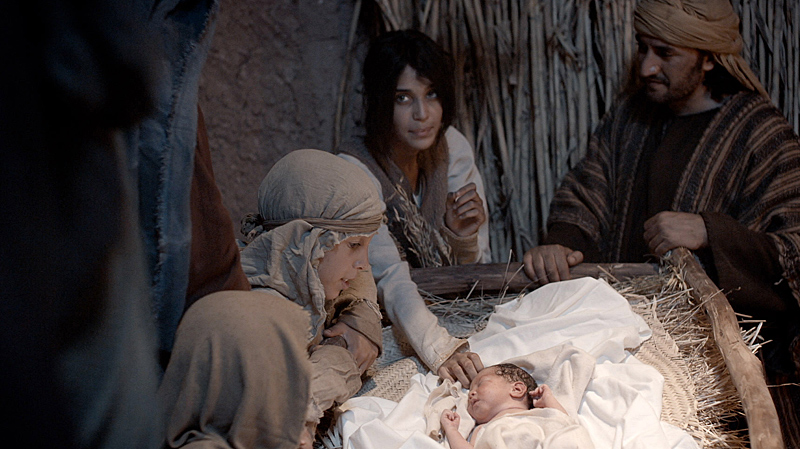 "The Baby Changed Everything" by Rubel Shelly is licensed under a Creative Commons License. Heartlight encourages you to share this material with others in church bulletins, personal emails, and other non-commercial uses. Please see our Usage Guidelines for more information.