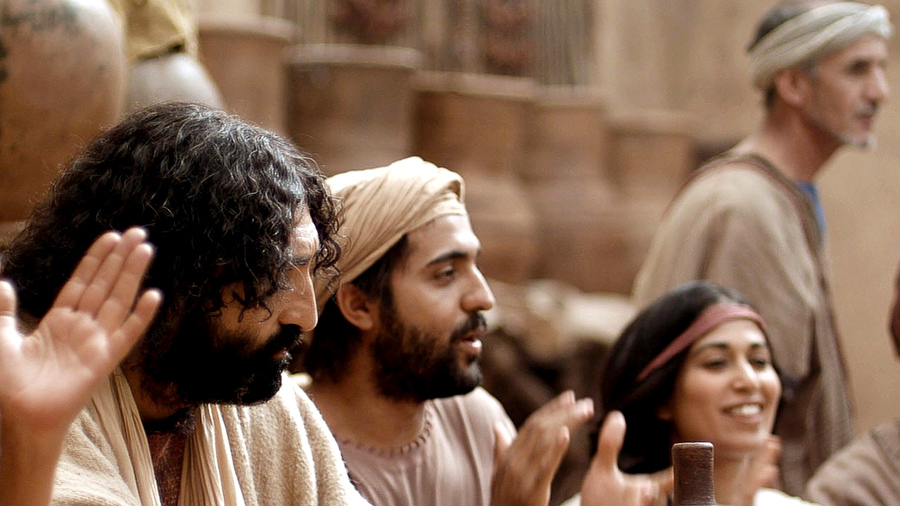 by Phil Ware (06/05/2019) | The Jesus Window
Sarcastic ridicule! All too often we enjoy it at the expense of others. However, when we are in the crosshairs of its vicious bite, we can find ourselves torn apart emotionally and our confidence shattered. As difficult as painful ridicule feels, we can take comfort that we are not alone in facing this emotionally dismantling tool of Satan.

As believers, many of us know how faith feels when you are on the wrong end of an increasingly unbelieving world. Some people today believe their job is to sarcastically ridicule people of faith. For them, this is a great sport. Sometimes, unfortunately, this sarcastic ridicule comes from people we love and people we long to bring to Jesus. This kind of ridicule hurts worst!

Thankfully for us, however, Jesus knew the sting of sarcastic ridicule from his family:

After this, Jesus went around in Galilee. He did not want to go about in Judea because the Jewish leaders there were looking for a way to kill him. But when the Jewish Festival of Tabernacles was near, Jesus' brothers said to him, "Leave Galilee and go to Judea, so that your disciples there may see the works you do. No one who wants to become a public figure acts in secret. Since you are doing these things, show yourself to the world." For even his own brothers did not believe in him" (John 7:1-5).

Because Jesus knows the pain of family rejection and lack of faith, he understands our hurt, too. After all, unless Jesus had given them some heavenly revelation about his identity, how would they knew who he was. He was their brother. They ate together, played together, and did the things that brothers do. No one around Jesus, except for Joseph and Mary, had any inkling that he was someone special. To his brothers, Jesus was the guy in their family who would take over their father's carpentry business (Mark 6:1-6). They had seen him in his underclothes, and they didn't see anything special in their brother! 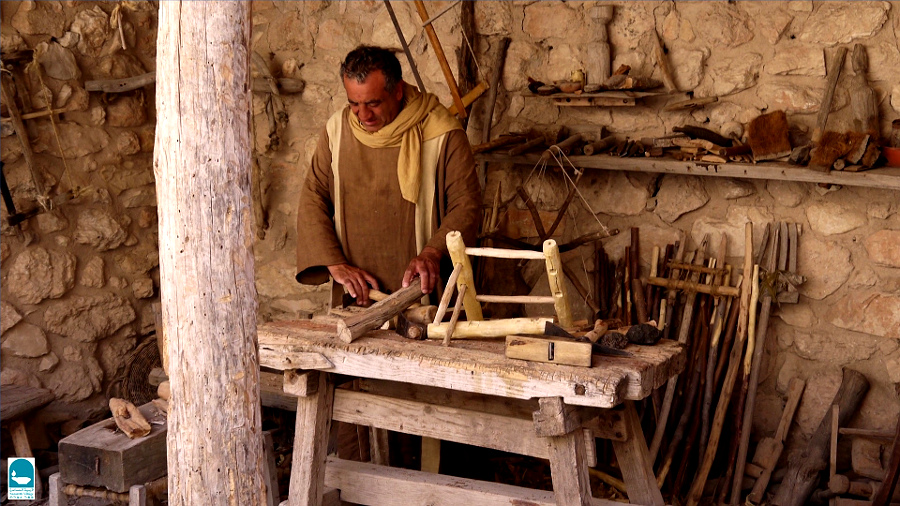 If we pay careful attention to the Jesus story, however, these doubting brothers provide us with a reason for us to believe in the resurrection.

James the half-brother of Jesus, became the key leader of Christians in Jerusalem as the apostles dispersed throughout the world carrying out Jesus' mission for them (Acts 12:17; 21:18). James helped ensure that the Gentiles would be included in the family of God without having to become Jews through circumcision (Acts 15:6-21). However, our first clue that Jesus' brothers had moved from sarcastic derision of their brother to faith in his identity as the Christ, the Son of God, was very soon after Jesus' resurrection. As the early followers were gathered in Jerusalem after Jesus' ascension and while they were waiting for the Holy Spirit to bring them power, Luke tells us:

Then the apostles returned to Jerusalem from the hill called the Mount of Olives [after Jesus' ascension], a Sabbath day's walk from the city. When they arrived, they went upstairs to the room where they were staying. Those present were Peter, John, James and Andrew; Philip and Thomas, Bartholomew and Matthew; James son of Alphaeus and Simon the Zealot, and Judas son of James. They all joined together constantly in prayer, along with the women and Mary the mother of Jesus, and with his brothers (Acts 1:12-14 Bold text added for emphasis.).

So, what had happened between the sarcastic ridicule Jesus received from his brothers at home and their gathering with his apostles in Jerusalem waiting for him to pour out the Holy Spirit? What changed James and the half-brothers of Jesus from skeptics to followers? 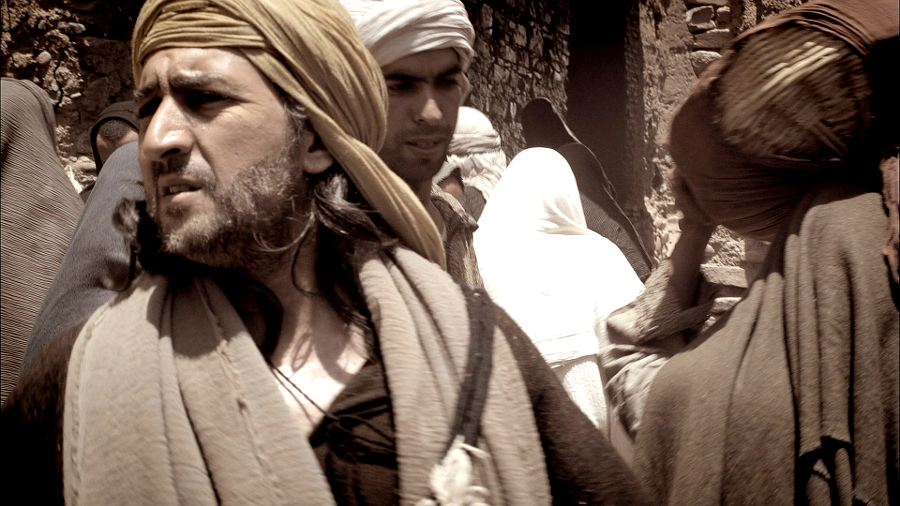 Jesus chose to come to his half-brother, the former unbelieving brother, and reveal himself after his resurrection. James was blessed to see Jesus after his resurrection, and from that point forward, we know that he and Jesus' other half-siblings believed. Remarkably, James went on to be THE great Christian leader in Jerusalem until its destruction around A.D. 70. 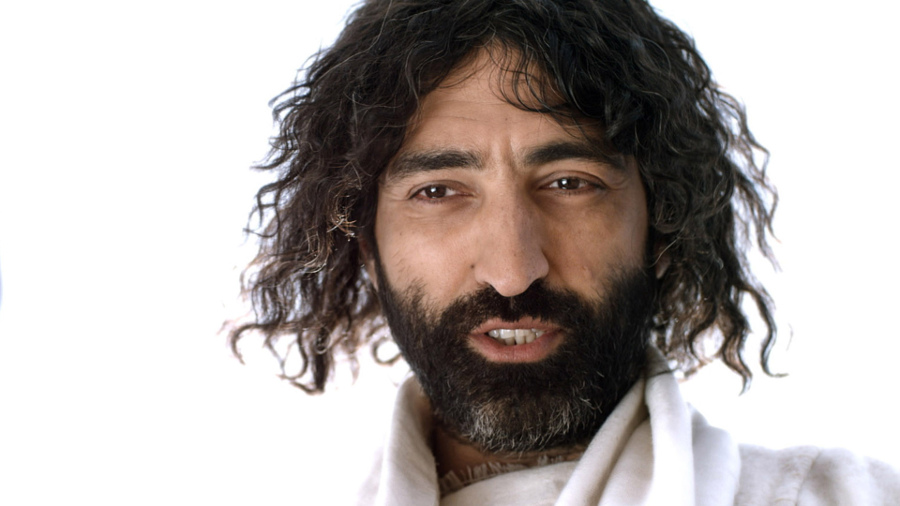 Early believers were willing to endure sarcastic ridicule and far worse because of their conviction that Jesus was alive!
I am thankful that the New Testament is honest about the skepticism, unbelief, doubt, and sarcastic ridicule of Jesus' brothers before his death, burial, and resurrection. I am thankful the resurrection accounts remind us of those who doubted, even those like Thomas who disbelieved until he had proof. Their skepticism, and then their later faith-borne passion to give their lives proclaiming Jesus' resurrection point to a remarkable conviction built upon their experiences with the resurrected Jesus.

In the early decades of the church, Christians could point to people who had known Jesus before his death, been devastated by his crucifixion, and who were ignited with passion proclaiming his resurrection. They shared their testimony even if it cost them their lives. In response to threats of bodily injury and death, they answered:

Then they[, the Sanhedrin, the Jewish ruling council that sentenced Jesus to death, called Peter and John] in again and commanded them not to speak or teach at all in the name of Jesus. But Peter and John replied, "Which is right in God's eyes: to listen to you, or to him? You be the judges! As for us, we cannot help speaking about what we have seen and heard." (Acts 4:17-20; cf. Acts 22:15).

The apostles, the brothers of Jesus, and others were eye-witnesses whose stories could be checked and challenged. They shared those stories passionately with their changed lives as testimony to their conviction. The power of the early church was not just because of the Holy Spirit's coming at Pentecost, but also this deep conviction and verifiable testimony from people like James and the other brothers of Jesus who knew that he was alive. They were willing to endure sarcastic ridicule and far worse because of their conviction. Now, because of the testimony of their changed lives, so can we! 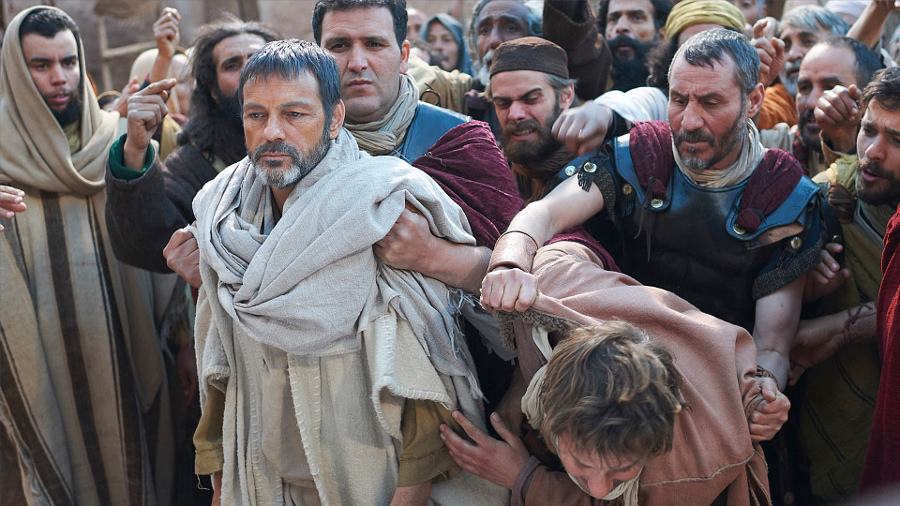 Special thanks for the use of images related to Jesus' ministry from The Lumo Project and Free Bible Images for use on this week's post in "The Jesus Window"!

"Resurrection 2.5: Sarcastic Ridicule" by Phil Ware is licensed under a Creative Commons License. Heartlight encourages you to share this material with others in church bulletins, personal emails, and other non-commercial uses. Please see our Usage Guidelines for more information.