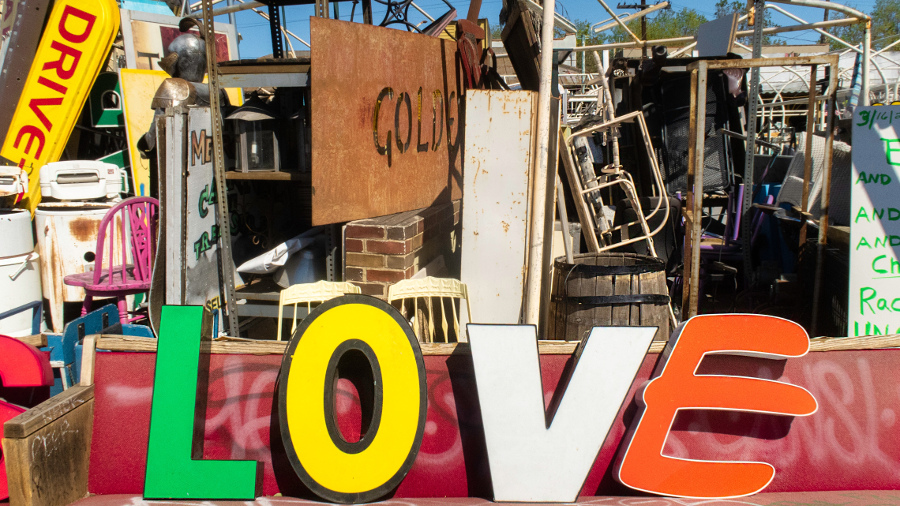 Imagine a family in which the vulnerable are preyed upon while the predators are protected.

Imagine a family that crushes members who are in pain under the weight of expectation, guilt, and judgment. Now imagine that same family celebrating the success of its most manipulative, deceitful, and abusive members.

Imagine a family where there is no expectation that members will be a part of family life. Imagine a family in which family members only share in the life of the family when they're nagged, cajoled, and guilted into it. 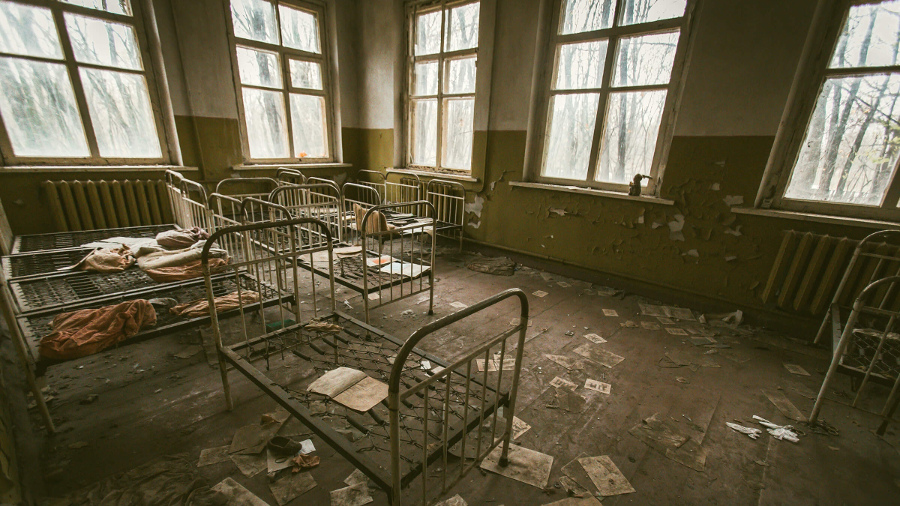 Imagine a family in which there's no concern for the younger generation, the future of the family. Imagine that the children aren't taught the family's values or instructed in treasuring what the family calls essential. Imagine, if you can, a family that routinely stifles the passion and potential of young adulthood, that continually requires the up-and-comers to earn their place at the table through years of silent service to the agendas and whims of their elders.

A family like the one I'm describing wouldn't remain viable very long. It wouldn't effectively provide safety and security for its members. Its younger members wouldn't learn the lessons they needed to thrive. Growing bitter, angry, and suspicious as they got older would be expected. Dysfunction, like I'm describing, would reproduce itself from generation to generation until it erased anything healthy, constructive, or life-giving.

A family like the one I’m describing wouldn’t remain viable very long.
When Peter tells us to "love the family of believers," he doesn't mean that the church ought to talk a lot about being a family. He doesn't mean that we should call each other "brother" and "sister" at church and then go about the rest of our weeks as if our sisters and brothers don't exist. Those words come shortly after he demands that we "live such good lives among the pagans that…they may see [our] good deeds and glorify God on the day he visits us." How we treat each other in the church is part of the kind of life that should build a bridge between this world and the world God is creating for us to enjoy with him forever. How we live together in the church, in short, ought to be a teaser for what life together will look like then, when Christ returns and abolishes everything that causes families to implode and collapse.

Too often, perhaps, it's just the opposite. Too often, the way the church has treated one another has done nothing to give "the pagans" hope for a different kind of world, a different type of life, a different sort of family. At times, we've even topped the pagans in family dysfunction.

You can disagree without diminishing each other. You can solve the problems that come up in every family by working together and affirming what holds you together. You can see diversity in age, gender, race, ethnicity, education, and economics as a good thing that will better help you understand one another and the world in which we live. You can create together a place of safety, joy, and peace. You can be a family in which every member does the work God has called them to do in the world, encouraged and equipped by every other member.

Imagine what kind of family you can create. 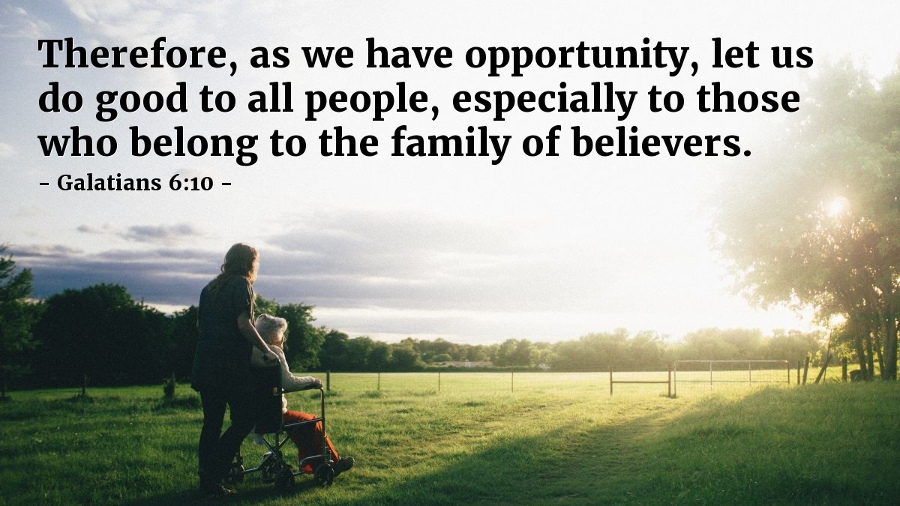 "Love the Family" by Patrick D. Odum is licensed under a Creative Commons License. Heartlight encourages you to share this material with others in church bulletins, personal emails, and other non-commercial uses. Please see our Usage Guidelines for more information.