When Life is Unfair! 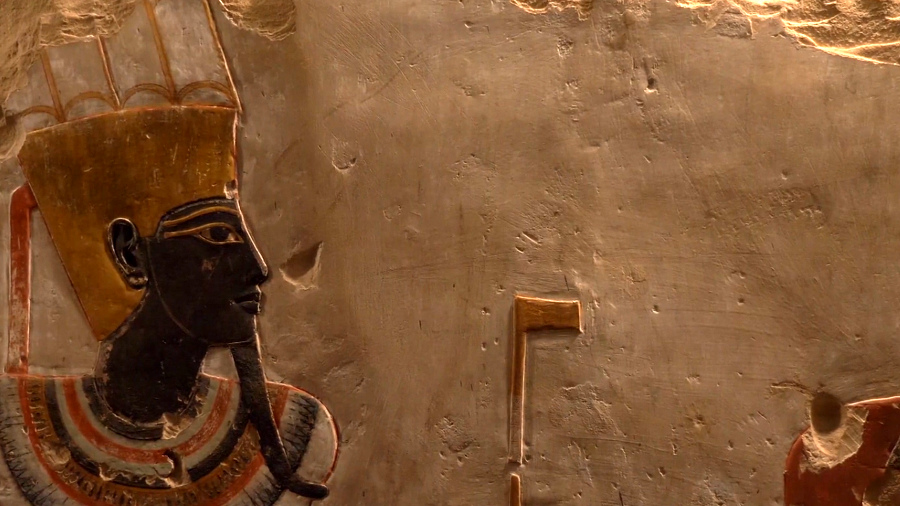 by James Nored & Phil Ware (04/07/2019) | Finding My Story in God's Story
If you have listened to children play, sooner or later, you have heard them say — sometimes rather loudly — “That’s not fair!” They often have a sense of fairness that revolves around what they want and when they want it. Children want the world tilted in their favor. Anything other than what they wish — if they don’t win a game, if they don’t get to play with their favorite toy, if they don’t get to do what they want when they want it — is unfair. (If we are honest, those of us who are supposed to be adults feel much the same!)

God’s chosen people, the Hebrews — also called Israelites — knew oppressive unfairness in Egypt. Joseph had brought his family to Egypt, where they were treated royally, at first. Joseph, who had been brought to Egypt unjustly, became God’s agent of God's blessing to Egypt and all the rest of the nearby world. He had predicted the great famine and was put in charge first to conserve Egypt’s blessed harvests. Then, during the famine, his wise preservation of grain fed Egypt and the world.

Over time, however, the Pharaohs forgot their promises to the Hebrews. They refused to see the Israelites as a blessing. The Egyptians resented these foreigners among them and began to oppress them in cruel slavery. The Egyptians wanted the world tilted in their favor, and they had the power to tilt their world to favor only them. For hundreds of years, God’s people were oppressed and abused in slave labor. James talks about this in today’s video:

None of us likes to be treated unfairly whether we are children or adults. No human has the right to enslave another human being. We understand this kind of unfairness. But there are all sorts of bondage and slavery. Sin, addiction, poverty, lack of education, crushing debt, chronic illness, bias, racism, and famine all are forms of oppression that people can face in our world. God’s people today can also face persecution because of the hostility of some governments toward Christians. What are we supposed to do in these situations? How are we to handle them? 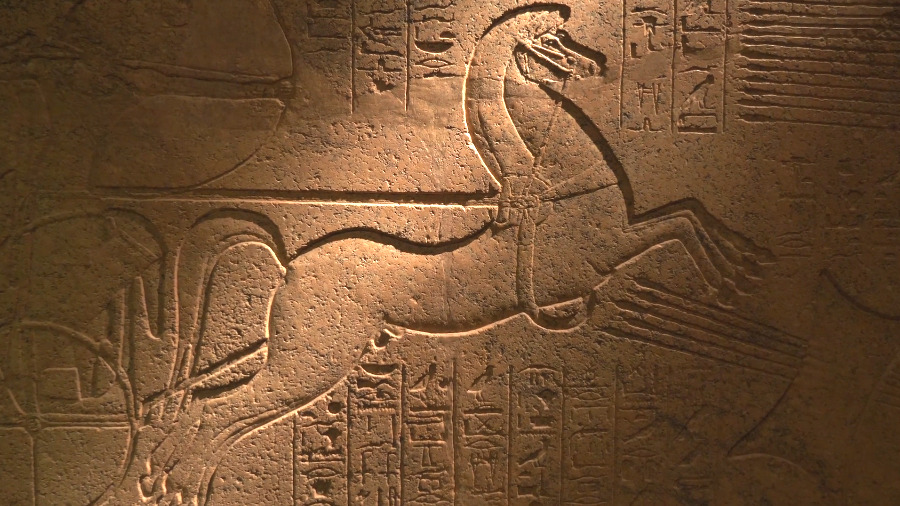 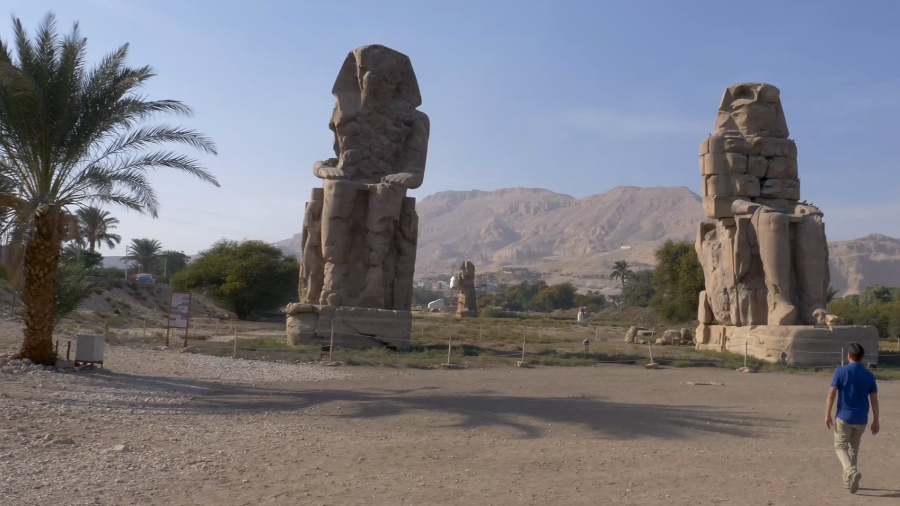 Our world isn’t fair. Our role in this unfair world is to join God in living differently. 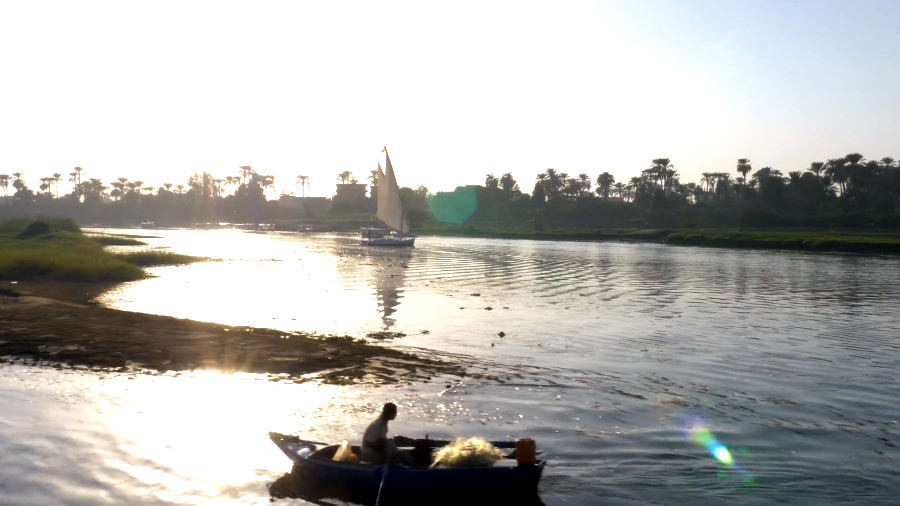 Our children are right about our world in declaring, “That’s not fair!” Our world isn’t fair. Our role in this unfair world is to join God in living differently. We are here to be the LORD’s agents of a higher principle than fairness. We are here in this world to be God’s agents of redemption.

We hope you will continue to join us as we continue on our journey of redemption and answer God's call to live to a higher standard, a kingdom standard as we both pray and live for God's will to be true on earth as it is in heaven!

As we finish our thoughts this week, we can't help but remember our brothers and sisters from all over the world who are facing suffering and persecution right now because of their faith in Jesus. For more information, we steer you to Voice of the Martyrs. 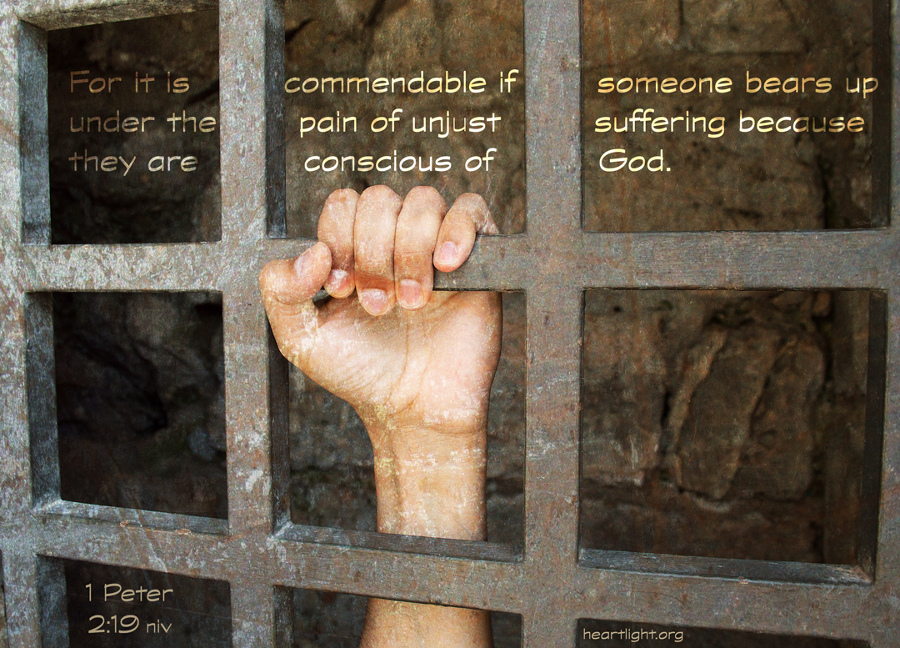 "When Life is Unfair!" by James Nored & Phil Ware is licensed under a Creative Commons License. Heartlight encourages you to share this material with others in church bulletins, personal emails, and other non-commercial uses. Please see our Usage Guidelines for more information.