Jesus Isn't Finished with Us Yet!

Behind every act of power in Acts, we see Jesus at work, guiding his followers and providing his strength for them to do what he asked of them. 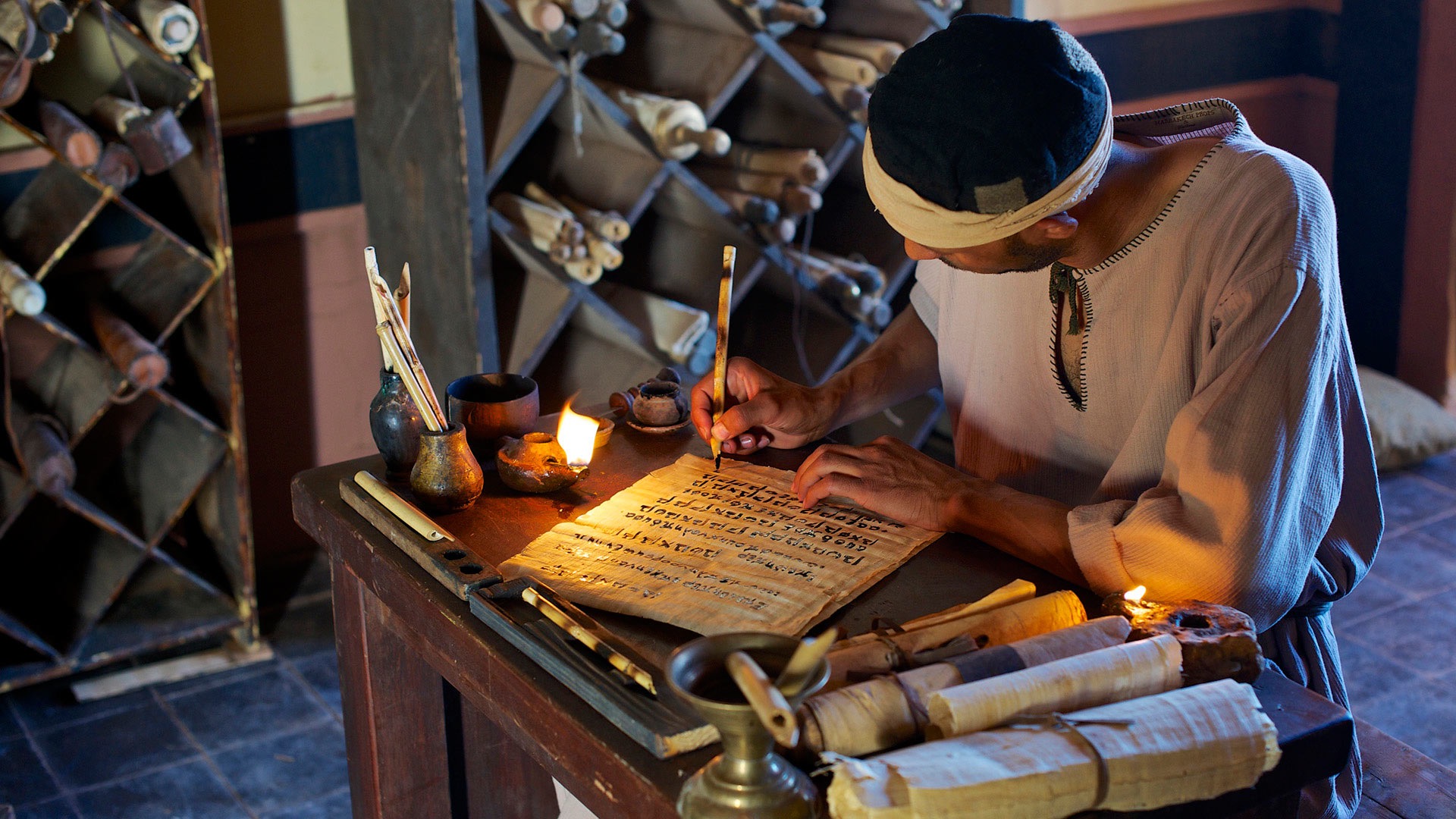 Jesus also did many other things. If they were all written down, I suppose the whole world could not contain the books that would be written (John 21:25 NLT).

When John finished his gospel, and because John appears in our Bibles as the last of the four gospel writers, we can mistakenly believe that the work of Jesus ended when he ascended back to the Father’s side (Luke 24:50-53; John 1:18). Jesus has gone back to heaven, and until he comes back, it’s up to us to figure out what we need to do to make life, relationships, and our world work.

Some of us even grew up with teaching that suggested that it was up to us. “Do your best to obey, and if you are found faithful, you will inherit eternal life.” However, when Luke wrote his second volume about the work of Jesus, he intentionally shattered the idea that we were on our own and that it was up to us. Instead, Luke powerfully declared in his opening verses that Jesus isn’t finished with us yet. Notice his opening words:

In my former book, Theophilus, I wrote about all that Jesus began to do and to teach... (Acts 1:1).

Luke reminds us that this is volume 2, his second “book” sent to Theophilus. What’s more, when Luke wrote Acts, he was continuing the story of what “Jesus began to do and to teach”! Jesus was still “doing” and “teaching” after his ascension. And, if we listen to the opening verses of Acts (Acts 1:1-11), we realize that he is continuing his work through mighty deeds and words that share the truth and he is doing this in several key channels: 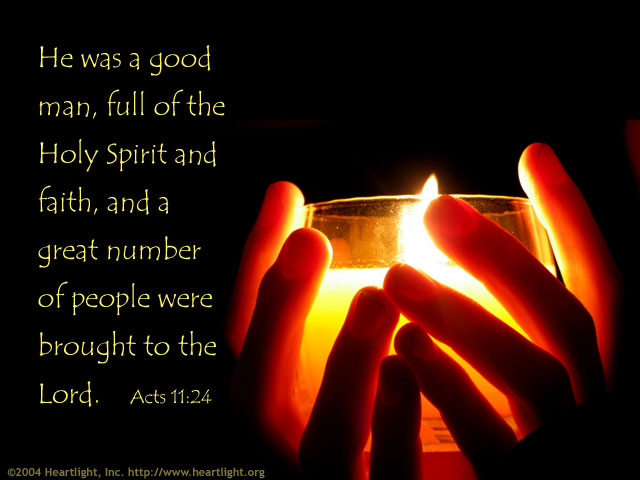 In fact, behind every major turning point and every act of power, we see Jesus at work. He guided his followers. He provided strength for them to do what he asked of them. The Lord was the supreme actor behind every divine initiative and each work of grace. Luke wanted us to discover that far from being absent after his ascension, Jesus was more powerfully present. He had promised his followers that they would do even greater things than he did. Luke made sure in the book of Acts that we see that Jesus delivered on his promise (John 14:12).

But, doesn’t the story of Jesus’ great power and guidance for his disciples end with the death of the last apostle and the ending of the book of Acts?

Notice how Luke ends the book of Acts:

For two whole years Paul stayed there in his own rented house and welcomed all who came to see him. He proclaimed the kingdom of God and taught about the Lord Jesus Christ — with all boldness and without hindrance! (Acts 28:30-31).

Luke, the most grammatical, articulate, and nuanced writer of the New Testament, ends his second volume with an adverb — literally, “unhinderedly”! He is wanting us to know by this jarring ending that Jesus is still at work through his people by the might of the Holy Spirit to empower them to do great things in sharing his good news. He wants each generation who reads his story of the early church to know that we are writing volume 3 of the Jesus’ story. The Lord Jesus isn't finished with us and his work through us.

Isn’t that reading a lot into a few words, Phil?

If Jesus wasn’t finished with his work on earth when he ascended into heaven, why should he be finished when Luke completed the book of Acts? Why would Jesus' involvement in his followers work on earth end when the last apostle died? Notice what we often quote but fail to connect with our reality:

Therefore, my dear friends, as you have always obeyed — not only in my presence, but now much more in my absence... for it is God who works in you to will and to act in order to fulfill his good purpose (Philippians 2:12-13).

Now to him who is able to do immeasurably more than all we ask or imagine, according to his power that is at work within us, to him be glory in the church and in Christ Jesus throughout all generations, for ever and ever! Amen (Ephesians 3:20-21). 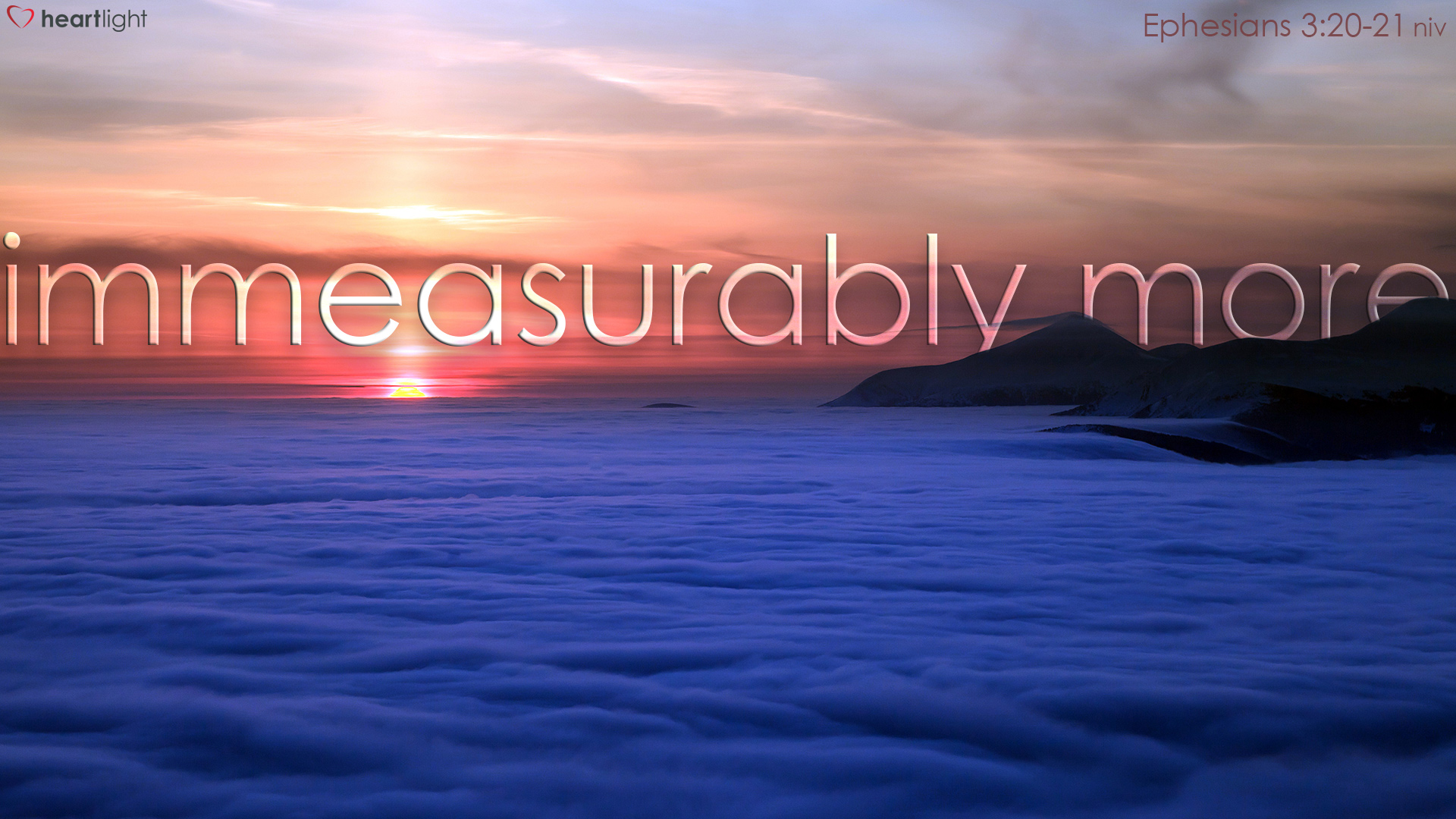 Of course, this should not surprise us if we had listened to the Lord Jesus in his ministry. Look carefully at the following promise Jesus gave us and notice especially those to whom he gave his promise — the ones believing in him!

Very truly I tell you, whoever believes in me will do the works I have been doing, and they will do even greater things than these, because I am going to the Father. And I will do whatever you ask in my name, so that the Father may be glorified in the Son. You may ask me for anything in my name, and I will do it (John 14:12).

Jesus isn’t finished with us yet! He is going to complete the work that he began on earth through us (Philippians 1:6). While we live for him by the power of the Holy Spirit, he will guide us and empower us and never abandon us (Romans 8:32-39).

Dear friend in Jesus, don’t let anyone delude you into thinking that Jesus left us alone with the Bible to try to figure this discipleship and mission stuff out on our own. Far from being abandoned, we are indwelled, empowered, led, and guided by the Holy Spirit of the living Lord who is the head of his people, his church (Ephesians 4:13-16). Jesus isn’t finished with us until he brings us all home to him in glory. Until then, he wants us to be writing volume 3 “about all that Jesus began to do and to teach”!

I thank my God every time I remember you. In all my prayers for all of you, I always pray with joy because of your partnership in the gospel from the first day until now, being confident of this, that he who began a good work in you will carry it on to completion until the day of Christ Jesus (Philippians 1:3-6).

Now the Lord is the Spirit, and where the Spirit of the Lord is, there is freedom. And we all, who with unveiled faces contemplate the Lord’s glory, are being transformed into his image with ever-increasing glory, which comes from the Lord, who is the Spirit (2 Corinthians 3:18).

We can mistakenly believe that the work of Jesus ended when he ascended back to the Father's side! 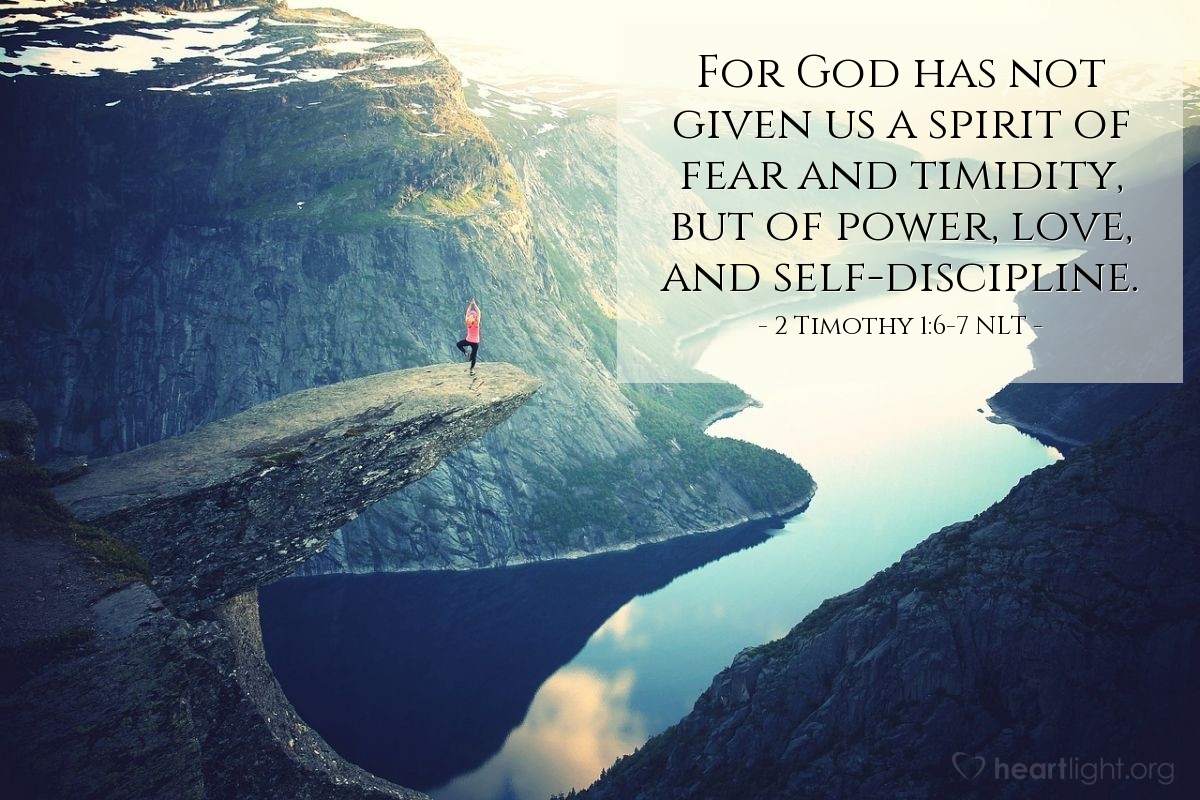 Special thanks for the use of the Jesus related images in in this series to Free Bible Images and the The Lumo Project. Those pictures associated with the ministry of the apostle Paul courtesy of Boettcher+Trinklein Television Inc. © All rights reserved, from ToTheEndsofTheEarthMovie.com.

"Jesus Isn't Finished with Us Yet!" by Phil Ware is licensed under a Creative Commons License. Heartlight encourages you to share this material with others in church bulletins, personal emails, and other non-commercial uses. Please see our Usage Guidelines for more information.