Can anything change our decaying culture for the better? 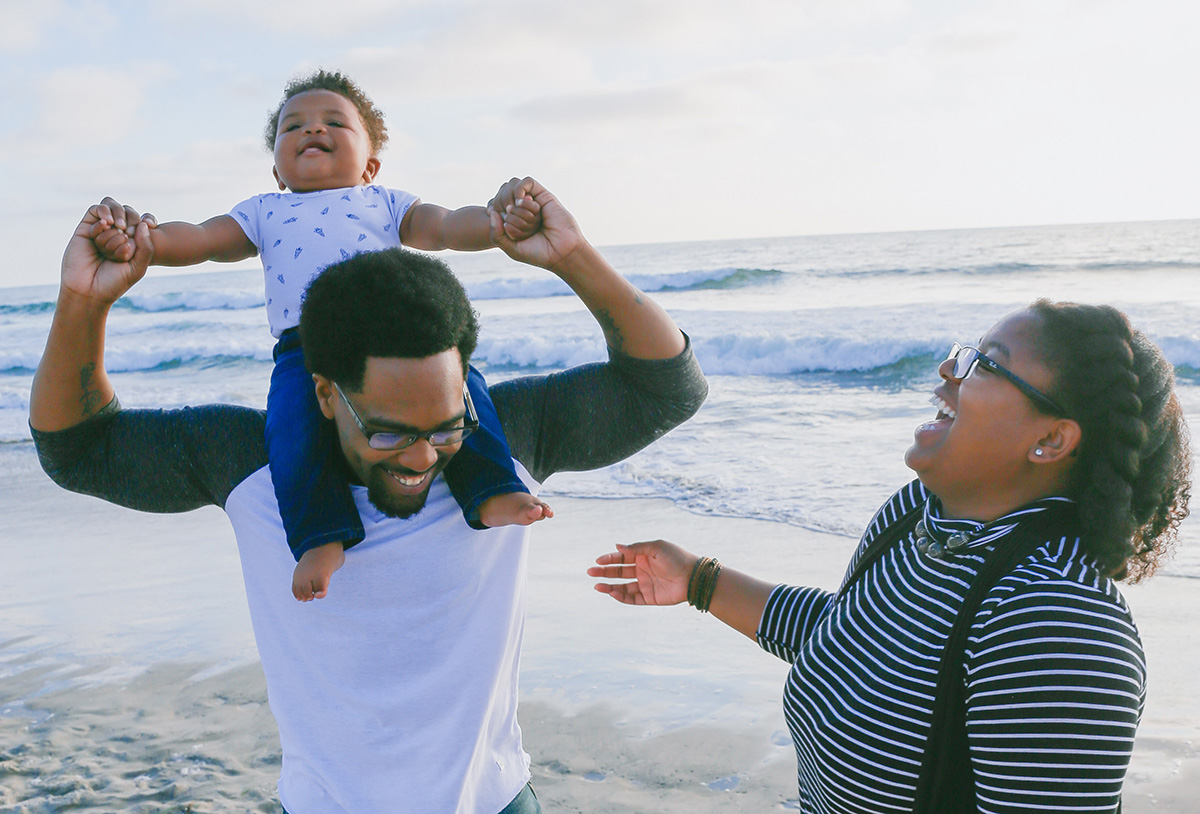 by Paul Faulkner (02/01/2008) | Making Life Work for Your Family
Family issues continue to attract the attention of even the business newspaper "The Wall Street Journal." For example, it was recently reported that married men commit far less violence toward their spouses than single and divorced men commit toward women with whom they're involved. The Center for Disease Control and Prevention revealed that unmarried, pregnant women are four times more likely to be abused by their boyfriends than married pregnant women are by their husbands. A stable marriage in which both natural parents are present also means a safer environment for the children.

By the way, changing people is what God’s power is all about: change in the real world, in real people, that makes a difference in their everyday culture.

Changing people is what God’s power is all about!

[Jesus said] "You are the salt of the earth. But if the salt loses its saltiness, how can it be made salty again? It is no longer good for anything, except to be thrown out and trampled by men."You are the light of the world. A city on a hill cannot be hidden. Neither do people light a lamp and put it under a bowl. Instead they put it on its stand, and it gives light to everyone in the house. In the same way, let your light shine before men, that they may see your good deeds and praise your Father in heaven" (Matthew 5:13-16 TNIV).

"Power to Change People" by Paul Faulkner is licensed under a Creative Commons License. Heartlight encourages you to share this material with others in church bulletins, personal emails, and other non-commercial uses. Please see our Usage Guidelines for more information.