Most of our earth-bound explanations are shallow and trite in the face of life's harshest realities. 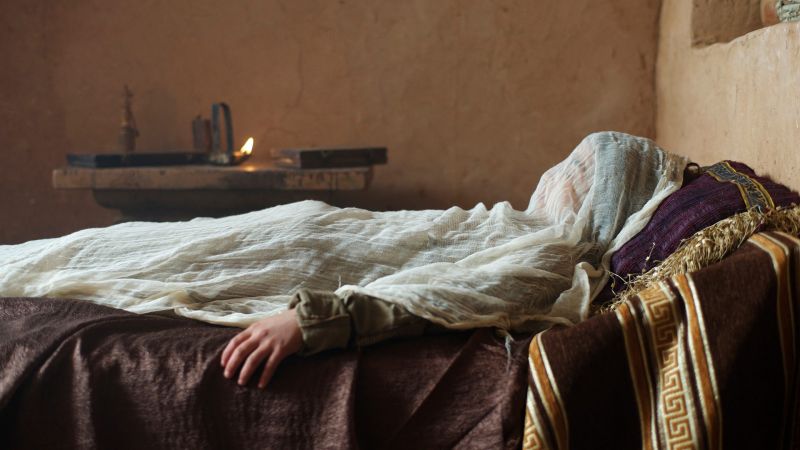 Few tragedies wound with as much trauma and inflict such deep sorrow as the death of a child. Indeed, every death of someone close to us can rattle us down to our marrow. However, something about the death of a child dismantles our strength. It challenges the faith of even the strongest of Jesus' followers.

These words are poignant and touching. They reach across the centuries and put a human face on the cross's tragic and brutal nature. This story reminds me that the crucifixion is more than a story about an obedient and divine Son submitting to the will of the Almighty God, his Father. The cross is also a story of a mother and her beloved son. Mary's boy was savagely beaten, repeatedly mocked, openly ridiculed, and physically tortured and humiliated till he died. Through Mary's eyes, a little of God's pain becomes real. We can imagine the pain of a mother losing her son. God's grief becomes a little more comprehensible to us through the agony of Mary.

For me, the Lord's tenderness with his mother at his death makes two of Jesus' resurrection miracles all the more poignant.

Jesus' raising of Jairus' twelve-year-old daughter is as emotionally moving to me as a parent, as the miracle seems so simple for Jesus to accomplish:

When he arrived at the house of Jairus, he did not let anyone go in with him except Peter, John, and James, and the child's father and mother. Meanwhile, all the people were wailing and mourning for her. "Stop wailing," Jesus said. "She is not dead but asleep."

They laughed at him, knowing that she was dead. But he took her by the hand and said, "My child, get up!" Her spirit returned, and at once, she stood up. Then Jesus told them to give her something to eat. Her parents were astonished, but he ordered them not to tell anyone what had happened

I love the phrase, "My child, get up!" I am reminded of a close friend who was deaf and has now gone home to the Lord. In his excitement and confidence, my friend looked forward to the day that he would meet Jesus. He often told us before his death, "The next voice I will hear is Jesus' voice. The first words I hear will be Jesus' saying, 'Lloyd, it's time to get up and come home with me!'" 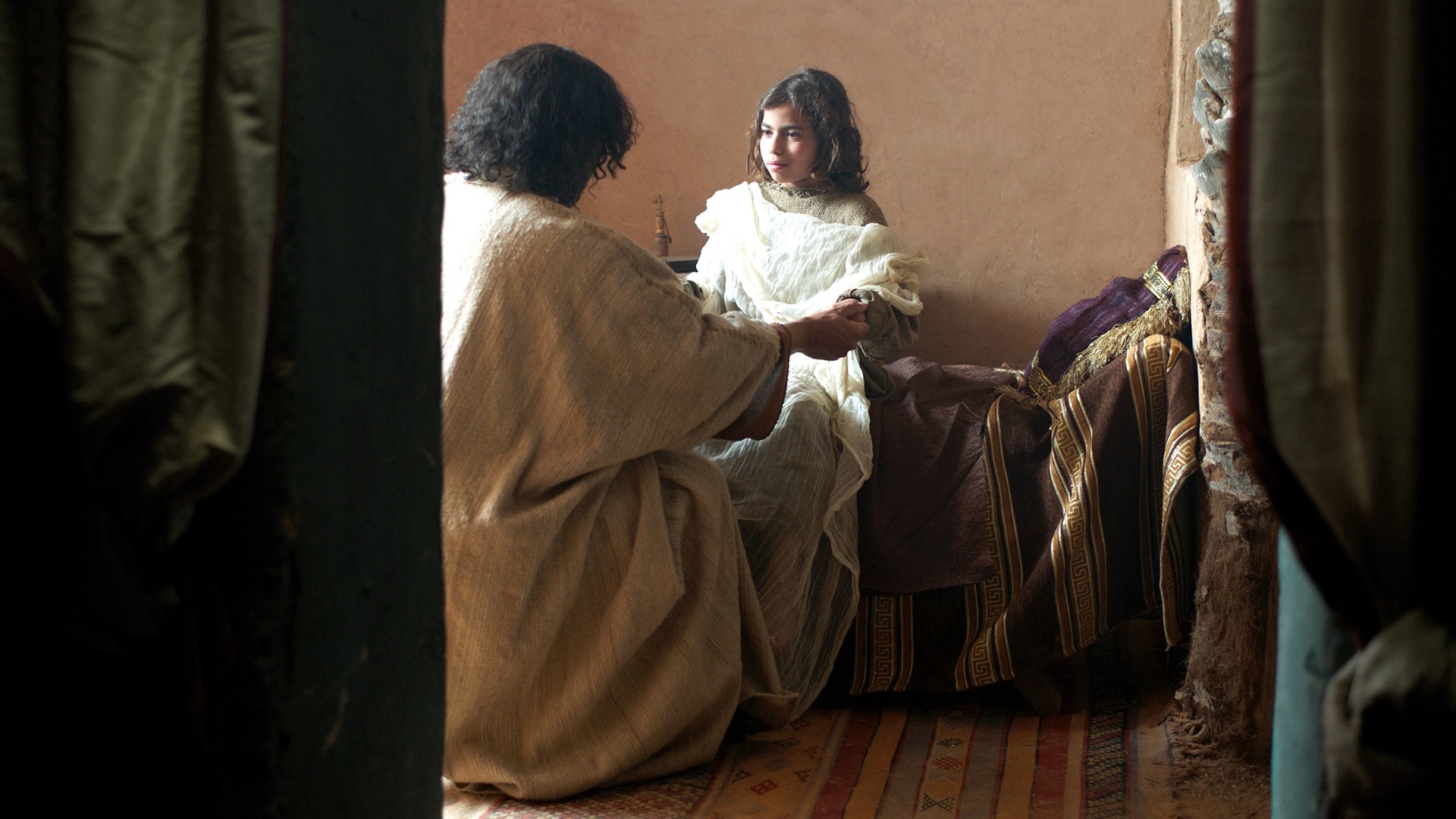 I also love Jesus' tenderness with the widow at Nain. She is left all alone in a hard world with even harder grief when her only son dies. Luke chooses beautifully simple language to emphasize Jesus' compassion for the mom as he deals with the death of her son with little fuss and great tenderness:

In the face of such hard grief, what do we have to offer?
I don't have the right words or any simple answers for parents who bury children. I hope I am like the dear Christian brother who looked into the aged mother's eyes Sunday. Then, he lovingly said, "I am sorry. We love you. We hurt with you. Your group of friends will stand by you." Then without trying to explain, he hugged her, listened to her some more as she described her shock and pain. Then, he held her shoulders and told her gently and tenderly what he has said to reassure her earlier. A moment later, he hugged her again and let her tears fall on his shoulder as her shaking subsided.

We don't have easy answers. Most of our earth-bound explanations run up against death's realities and come off shallow and trite. Love listens and holds and helps until the brokenhearted parent is ready to throw their questions in "the deep pool of unknowingness." All the while, they are trusting that one day Jesus will come and take their child by the hand and say, "Get up, my child!" After all, this is Jesus' promise:

At that moment, each believing parent receives the blessing of Jesus giving that child back. Only this time, all reunions will be permanent, all tears will be wiped away by the Lord's loving touch, and all separations will be banished to the broken world left behind. 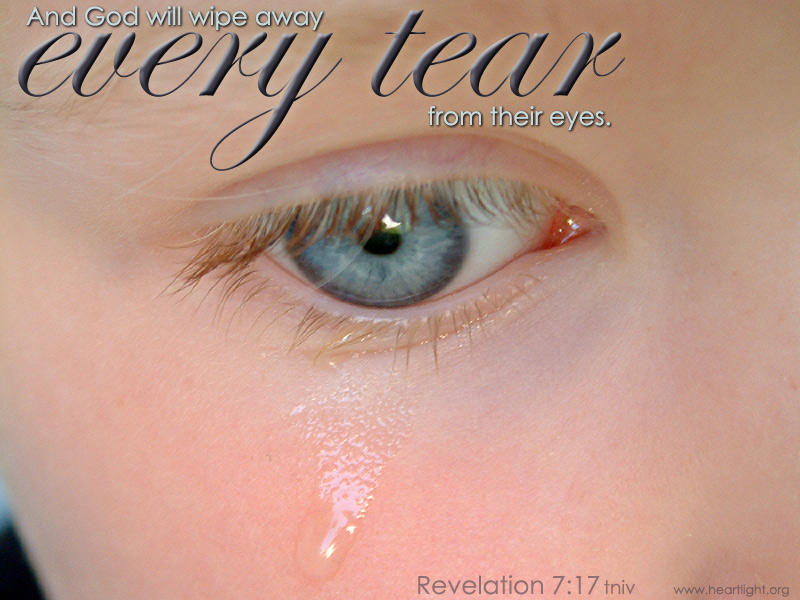