In a year of trouble, sorrow, isolation, and loss, our prayer is that you can experience the presence of Immanuel in your life! 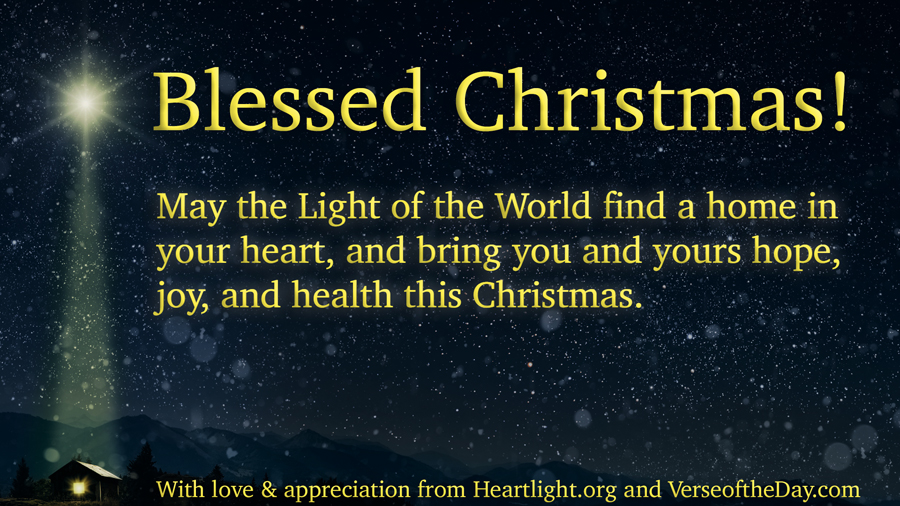 In a year of trouble, sorrow, isolation, and loss, our prayer is that you can experience the presence of Immanuel, God with us!

All this took place to fulfill what the Lord had said through the prophet: "The virgin will conceive and give birth to a son, and they will call him Immanuel (which means "God with us") (Matthew 1:22-23).

He existed in the beginning with God.

The Word gave life to everything that was created,
and his life brought light to everyone.

He came into the very world he created, but the world didn’t recognize him. He came to his own people, and even they rejected him. But to all who believed him and accepted him, he gave the right to become children of God. They are reborn — not with a physical birth resulting from human passion or plan, but a birth that comes from God.

So the Word became human and made his home among us. He was full of unfailing love and faithfulness. And we have seen his glory, the glory of the Father’s one and only Son.

John testified about him when he shouted to the crowds, “This is the one I was talking about when I said, ‘Someone is coming after me who is far greater than I am, for he existed long before me.’”

From his abundance we have all received one gracious blessing after another. For the law was given through Moses, but God’s unfailing love and faithfulness came through Jesus Christ. No one has ever seen God. But the unique One, who is himself God, is near to the Father’s heart. He has revealed God to us

(John 1:1—18 NLT).
The one who is the true light, who gives light to everyone, was coming into the world.
In a year when everything has been different, our health and safety unsure, and our hopes have been dimmed by our human frailty, we can rely on one truth: God loves us so much that he came to the mess of our world as one of us to make sure he loves us and wants us as part of his forever family. 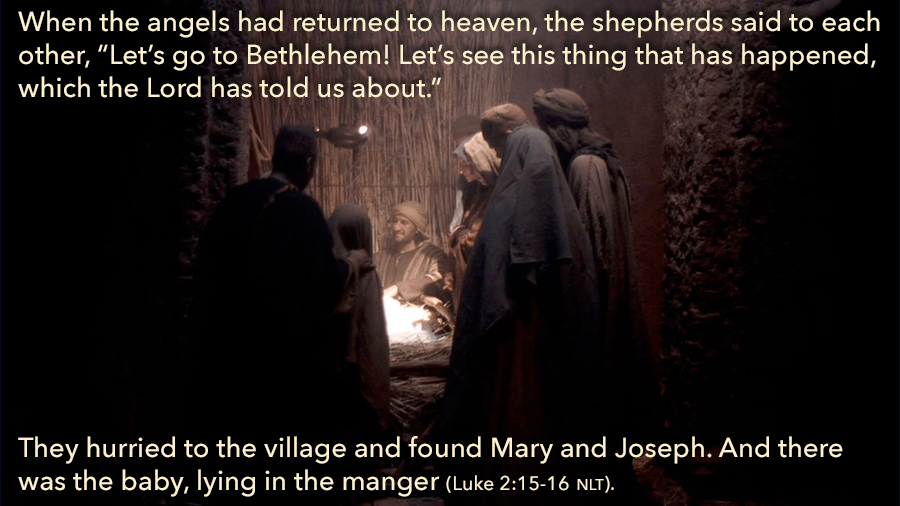 "Blessed Christmas!" by Phil Ware is licensed under a Creative Commons License. Heartlight encourages you to share this material with others in church bulletins, personal emails, and other non-commercial uses. Please see our Usage Guidelines for more information.