Glow in the Dark Spiders

Inevitably, the darkness will weigh on them, exhaust them, and feel altogether overwhelming to them. Then, they can come to the light to re-charge, but they can't glow in the light! 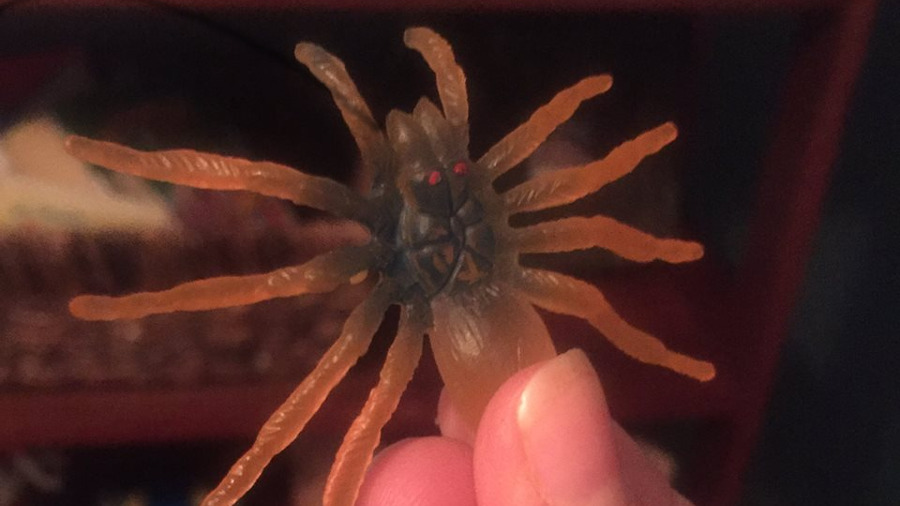 by (03/01/2019) | Special Features
My son got to pick a toy out of the treasure box last week at preschool. For the third week in a row, he brought home an ugly, plastic, glow-in-the-dark spider. (Because two are not enough.) I was "thrilled" to see that he had now grown attached to another tiny toy that he'd lose, then cry hysterically when it couldn't be found in our always-clean-and-tidy home.

As happened the first two times around, he sprinted to his closet as soon as we got home shouting, “MOMMMM!!! COME ON!!! MOOOMMM!!!! LET'S SEE IF IT WOKS!!!!”

Then, we stood there in his tiny closet, oohing and ahhing together at the faint green glow.

Throughout the next few days, until we lost them all — or "the cleaning lady" threw them away — he'd take one of those spiders into his closet and shout for anyone within earshot to come and look. It blew his mind every single time.

But every now and then, he'd notice the glow starting to fade.

He knew what that meant. He'd go set it under the lamp on the side table because it needed to soak up some more light before it could glow again. He’d leave it there for a while, then come grab it, run back to his closet, and yell out again, “MOMMMM!!! COME LOOK!!!! IT'S BWIGHT NOW, MOM!!!!”

It never got old.

That spider was MADE to glow, to shine its light in dark places. That is its purpose. That's what makes it awesome. It was created (probably in China) to be a *glowing* spider, not a boring, un-glowing spider.

Now, you might see that spider laying in the middle of a well-lit room and assume it's just an everyday, run-of-the-mill plastic spider. If you saw it in the light, you'd never know it was special because IT DOES NOT WORK IN THE LIGHT.

Glow-in-the-light is not a thing, you guys.

Okay, so of course, yes, you know where I'm going with this. We are the spiders. Blah blah blah.

But ALSO: So are our kids. Our kids are (eventually) meant to shine in dark places.

Our prayer is that our home is a place of light. A safe haven. A place that constantly reminds our kids of their belovedness and their belongingness and their complete and total need for Jesus.

they can shine in dark places.

they can go out among the hurting and the broken and the hopeless and be who they were created to be.

someday, we can let go and trust completely (or fake it and pray, at least) that their light will outshine the darkness outside.

But, we also know that inevitably, the darkness will weigh on them, exhaust them, and feel altogether overwhelming to them. Then, their light will start to fade. Because they are not the source of the light, only the reflector of it.

They'll have to plug back into the source of light. They will need to fill back up with the goodness of a loving God and be reminded of his truths and his promises.

They can't glow in the light. Glow-in-the-light is not a thing, y'all.
And then, again, we'll have to let them go. Or, if you'll indulge my dorkiness, let them *glow.* 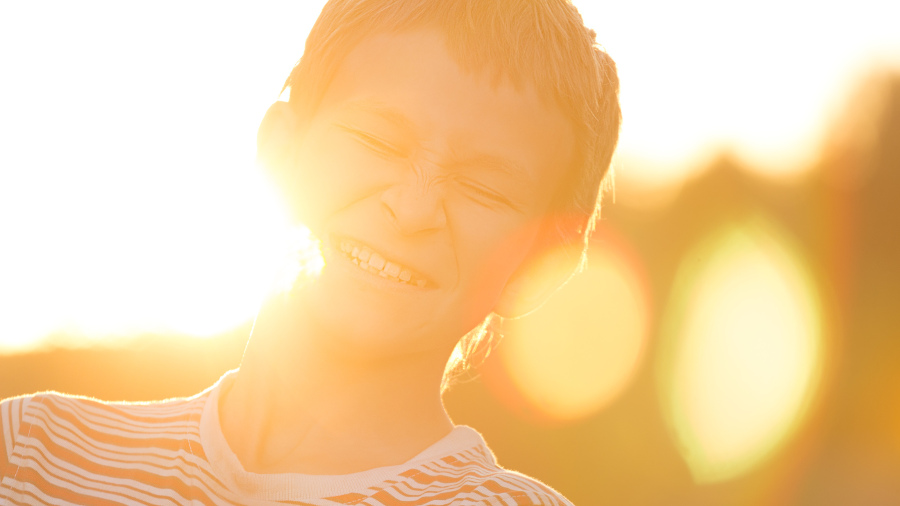 The temptation is to keep them in the light. To hold them close and position them safely in the comfortable, expected, savory, happy, Christian places, where light constantly surrounds them and their light doesn't feel threatened.

But, they can't glow in the light.

Glow-in-the-light is not a thing, y'all.

We are meant to glow in the dark.

You are the light of the world. A city on a hill cannot be hidden. Neither do people light a lamp and put it under a basket. Instead, they set it on a lampstand, and it gives light to everyone in the house. In the same way, let your light shine before men, that they may see your good deeds and glorify your Father in heaven (Matthew 5:14-16).

When the scribes who were Pharisees saw Jesus eating with these people, they asked His disciples, "Why does He eat with tax collectors and sinners?" On hearing this, Jesus told them, "It is not the healthy who need a doctor, but the sick. I have not come to call the righteous, but sinners" (Mark 2:16-17). 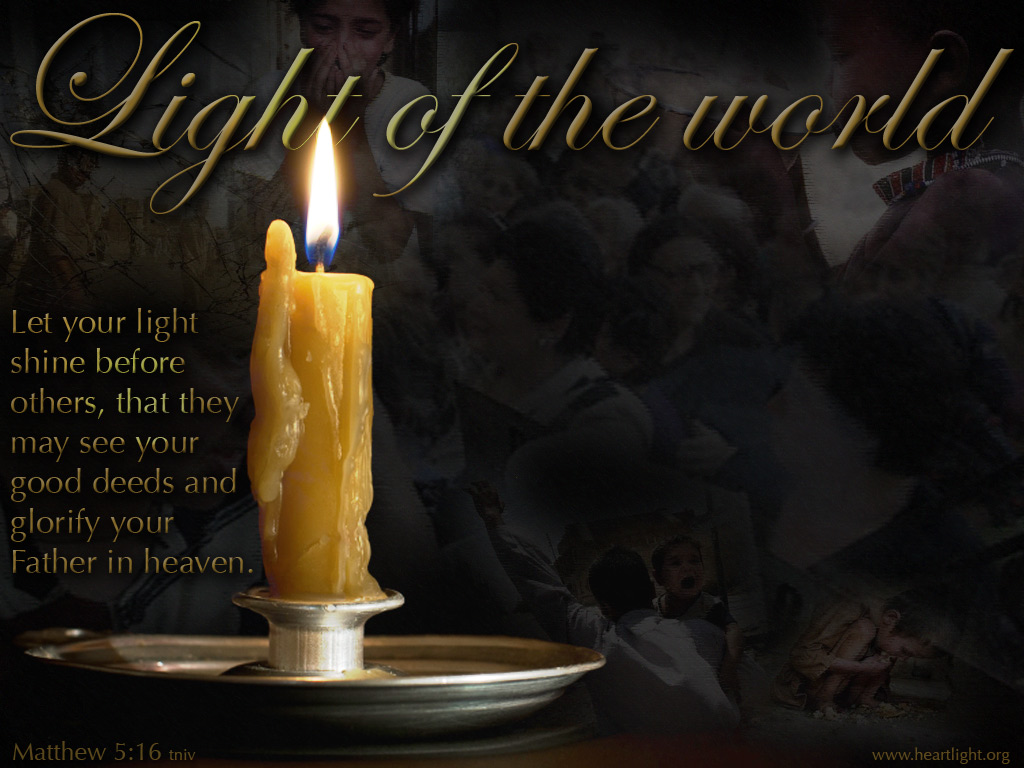 "Glow in the Dark Spiders" by is licensed under a Creative Commons License. Heartlight encourages you to share this material with others in church bulletins, personal emails, and other non-commercial uses. Please see our Usage Guidelines for more information.