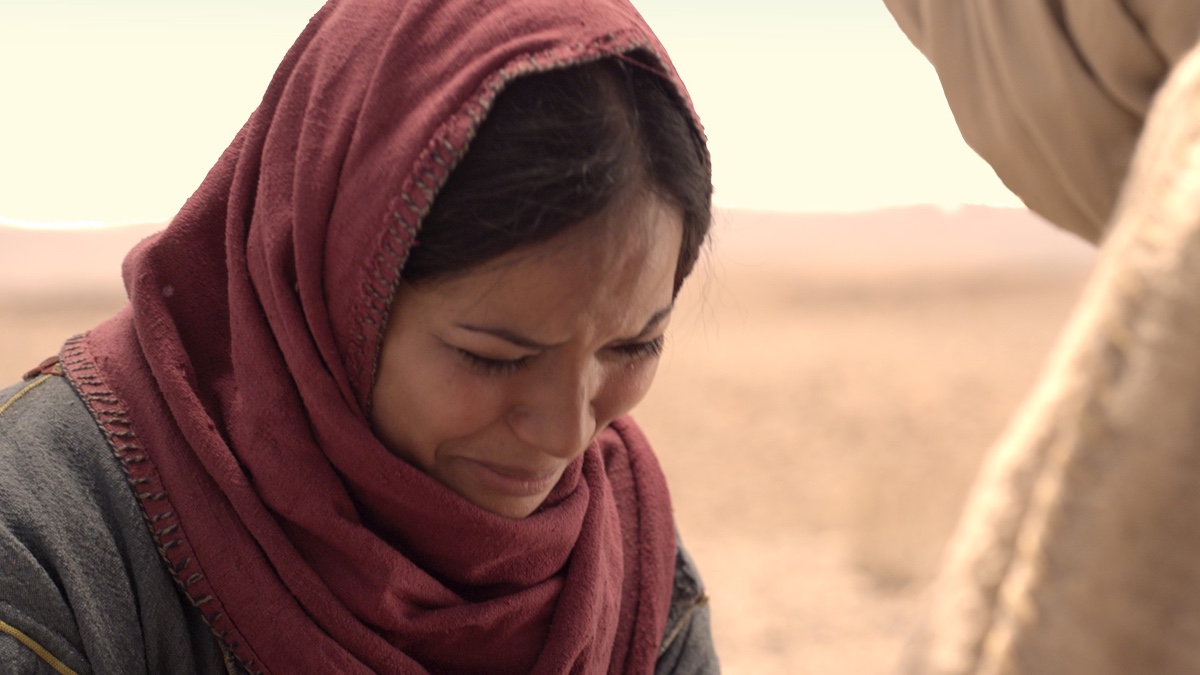 by Phil Ware (02/28/2018) | The Jesus Window
Goodbyes are hard. Jesus, however, knew his series of goodbye moments with his followers were coming, soon. They were oblivious to the impending events of the next ten days. They were oblivious despite his repeated warnings about what was ahead for him, and for them, in Jerusalem.

As Jesus approached the holy city of Jerusalem, the Lord willingly entered into a whirlwind of encounters that involved the rapid crescendo of opposite interactions. Jesus had repeated and heated conversations with the religious authorities. At the same time, he withdrew to have private conversations with his beloved group of followers, especially the apostles and a group called "the women" — the latter had supported Jesus' ministry with their money and with their faithfulness that would hold through the awful rigors of his passion.

When hearts are galvanized to support a religious position, any action that impinges on that position becomes a potentially incendiary event. When Jesus raised Lazarus from the dead — a sign that he had come from God with the power only God could have — the debate about his identity became the lit match that would lead him to the darkness of Golgotha and to his still body being placed in a borrowed tomb. But we know this lit match led to an even more glorious finale for his life: a glorious Sunday where the resurrected Jesus showed himself to his amazed disciples. 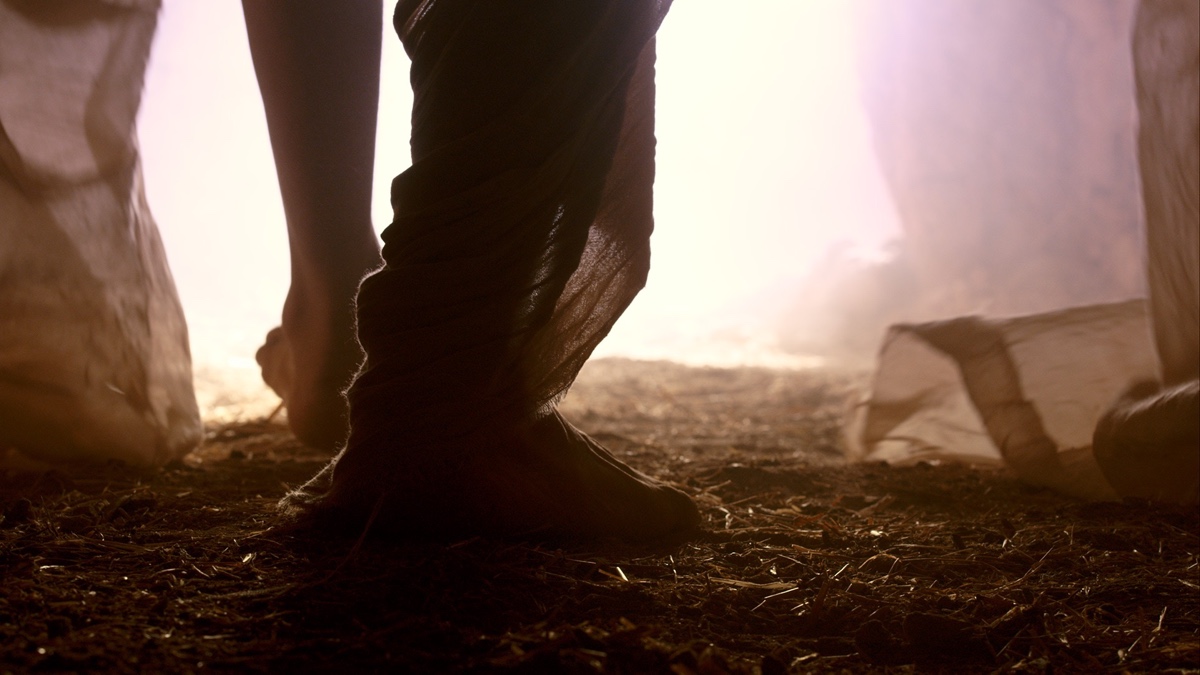 For those open to Jesus being God with us (Matthew 1:23) — our Creator taking on human flesh and living among us (John 1:1-18) — Lazarus' resurrection confirmed Jesus' identity as Messiah and Son of God. For those who opposed Jesus, the Lazarus event forced them to reveal their motives and challenged them to do something to try to stop him:

Therefore many of the Jews who had come to visit Mary, and had seen what Jesus did, believed in him. But some of them went to the Pharisees and told them what Jesus had done. Then the chief priests and the Pharisees called a meeting of the Sanhedrin.

"What are we accomplishing?" they asked. "Here is this man performing many signs. If we let him go on like this, everyone will believe in him, and then the Romans will come and take away both our temple and our nation."

Then one of them, named Caiaphas, who was high priest that year, spoke up, "You know nothing at all! You do not realize that it is better for you that one man die for the people than that the whole nation perish."

He did not say this on his own, but as high priest that year he prophesied that Jesus would die for the Jewish nation, and not only for that nation but also for the scattered children of God, to bring them together and make them one 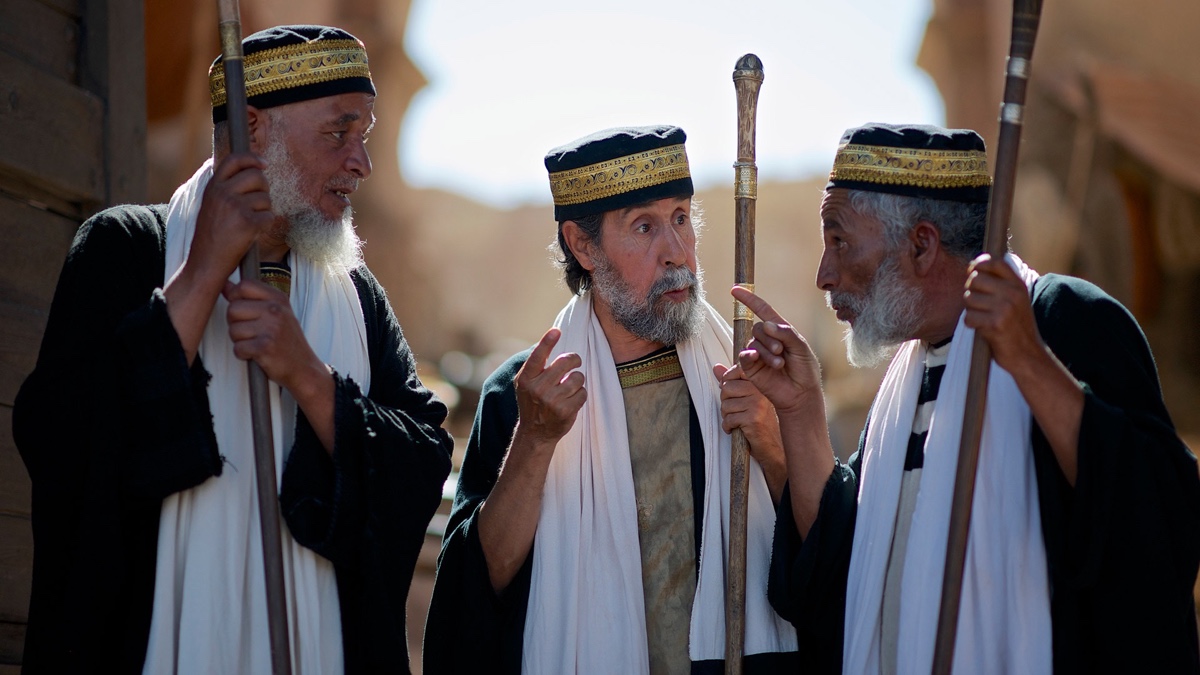 For those in power, Jesus was a problem that needed an urgent and drastic solution. Their solution? Have him ground up in the wheels of political expediency. After all, those in power reasoned, better Jesus die than the Romans come and destroy their Temple, their city, and their nation. "May the odds be ever in OUR favor," they seemed to be saying to this one they hated and would joyously watch die in their arena power.

Little did these political and religious leaders realize that a new beginning for the Temple, the city, and the nation would lie in the ending of Jesus' life. Even less did Caiaphas realize how true his "prophecy" would prove to be. Better for all of us in Jesus' ending, because his death and subsequent resurrection mean our new beginning.

The apostle Paul put it this way:

Therefore, if anyone is in Christ, the new creation has come: The old has gone, the new is here!
…

[For] God made him who had no sin to be sin for us, so that in him we might become the righteousness of God

In the darkness of our Lord's death, let's remember a new day is coming when we can experience a fresh beginning.
We have new life because Jesus gave up his. We have a fresh beginning because Jesus chose to submit to an earthly ending. A new dawn for all people was on the horizon because darkness was descending as the Son of God gave his life for the world. But darkness is chased away by the dawn!

Jesus' last ten days before the cross reminds us that every new beginning that truly matters is preceded by an ending that is painfully hard and full of unknowns. But pain, sorrow, uncertainty, sadness… last only until that ending is swallowed up by the glory of a new beginning, a new dawn. As we journey with our Lord these next ten days, let's choose to end the things that are so full of our self-will, our baser selves, and our selfish ways to find glory. And in the darkness of our Lord's death, let's remember a new day is coming when we can experience a fresh beginning.

Some Fridays are full of darkness. Maybe you live there. We all do at times. Jesus certainly did. But, our Friday of darkness can be the ending that brings the dawn of our risen Lord's new beginning for us. What the psalmist prayed, Jesus provided:

Weeping may tarry for the night,
but joy comes with the morning (Psalm 30:5b). 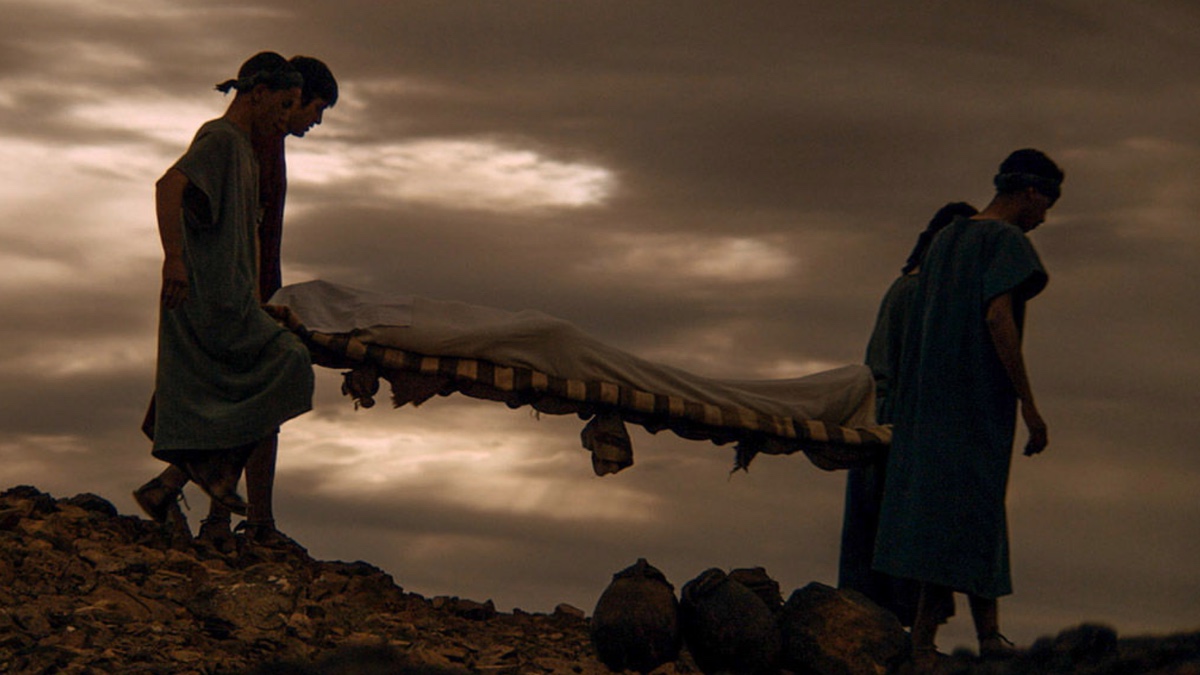 "Beginning in Endings #1" by Phil Ware is licensed under a Creative Commons License. Heartlight encourages you to share this material with others in church bulletins, personal emails, and other non-commercial uses. Please see our Usage Guidelines for more information.