Life is a dangerous endeavor. We pass our days in the shadows of ominous realities. 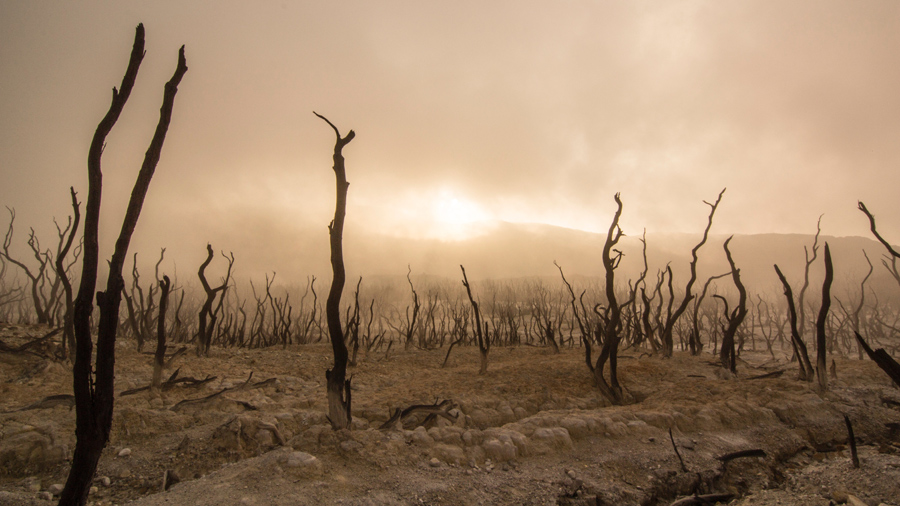 Do not fear those who kill the body but cannot kill the soul (Matthew 10:28).

Yet again, yet so soon, we struggle to make sense of bloodshed and violence. Bikers mowed down on New York City’s Westside. Sunday, worshippers slaughtered in a small-town South Texas church. Multiple peace officers killed while on duty. A large crowd gathered for a concert have their lives shattered by a gunman. Lives lost during a "routine" traffic stop.

Life is a dangerous endeavor. We pass our days in the shadows of ominous realities. The power to annihilate humanity has, it seems, been placed in the hands of people who are happy to do so.

Contrary to what we’d hope, good people aren’t exempt from violence. Murderers don’t give the godly a pass. Terrorists don’t vet out victims according to spiritual resumes. The bloodthirsty and wicked don’t skip over the heaven-bound. We aren’t insulated. But neither are we intimidated. Jesus has a word or two about this brutal world"

His disciples needed this affirmation. Jesus had just told them to expect scourging, trials, death, hatred, and persecution (Matthew 17—23). Not the kind of locker room pep talk that rallies the team. To their credit, none defected. Perhaps they didn’t leave because of the fresh memory of Jesus’ flexed muscles in the graveyard:

[Jesus had taken his disciples to] the other side into the country of the Gadarenes, [where] two men who were demon-possessed met Him as they were coming out of the tombs; they were so exceedingly violent that no one could pass by that road. And behold, they cried out, saying, "What do we have to do with You, Son of God? Have You come here to torment us before the time?" (Matthew 8:28-29 NASB).

These two men were demon-possessed and, consequently, “exceedingly violent.” People walked wide detours around the cemetery to avoid them.

Not Jesus. He marched in like he owned the place. The demons and Jesus needed no introduction. They had battled it out somewhere else, and the demons had no interest in a rematch. They didn’t even put up a fight: “Have you come to punish us before our time?” (Matthew 8:29 CEV).

Backpedaling. Stuttering. Translation? "We know you will put it to us in the end, but do we get double trouble in the meantime?" They crumpled like stringless puppets. Pathetic, their appeal: “please send us into those pigs” (Matthew 8:31 CEV).

Jesus did so. “Move,” he exorcised (Matthew 8:32 CEV). No shout, scream, incantation, dance, incense, or demand, just one small word. We Christians trace the source of violence back to the devil. We place the fault of bloodshed at the feet of the one whose days are numbered; Satan. We find our hope in the sure victory of Jesus. 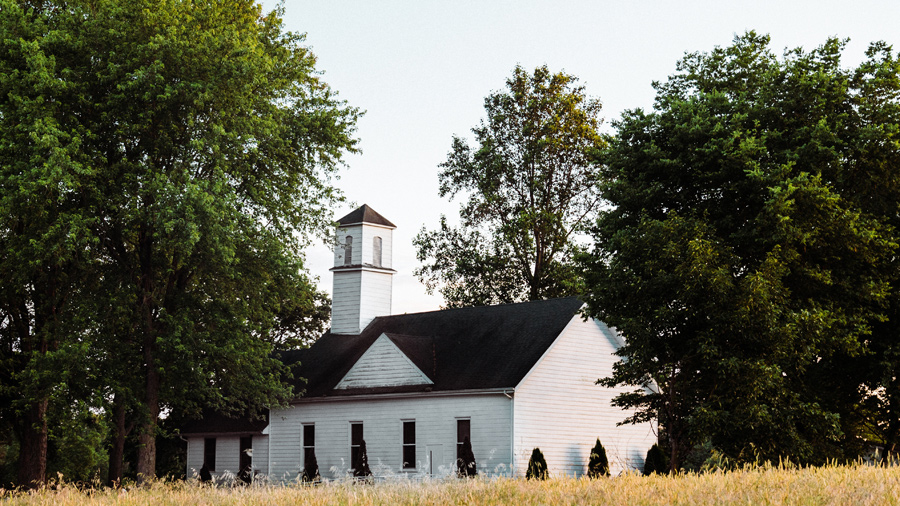 And though this world with devils filled,
should threaten to undo us,
we will not fear, for God has willed
his truth to triumph through us:
the prince of darkness grim,
we tremble not for him,
his rage we can endure,
for lo, his doom is sure,
one little word shall fell him.[ONE]

This assurance of Jesus' victory is the balance on which Jesus writes the check of courage: “Do not fear those who kill the body and cannot kill the soul” (Matthew 10:28).

Courage emerges, not from increased police security, but from enhanced spiritual maturity. These days of violence call for people of faith. People of fear make poor decisions. They overreact, lash out and/or retreat. People of courage, on the other hand, keep a cool head. They are not blind to nor bewildered by the evil in the world.

Martin Luther King exemplified this courage. He chose not to fear those who meant him harm. On April 3, 1968, he spent hours in a plane waiting on the tarmac due to bomb threats. When he arrived in Memphis later that day, he was tired and hungry, but not afraid.

“We’ve got some difficult days ahead,” he told the crowd. “But it doesn’t matter to me now. Because I’ve been to the mountaintop. And I don’t mind. Like anybody, I would like to live a long life. Longevity has its place. But I’m not concerned about that now. I just want to do God’s will. And He’s allowed me to go up the mountain. And I’ve looked over. And I’ve seen the Promised Land. And I’m happy tonight. I’m not worried about anything. I’m not fearing any man. Mine eyes have seen the glory of the coming of the Lord.”[TWO]

He would be dead in less than twenty-four hours. But the people who meant him harm fell short of their goal. They took his breath, but they never took his soul.

Evildoers have less a chance of hurting you if you aren’t already a victim.

Fearing people is a dangerous trap, but to trust the LORD means safety (Proverbs 29:25 NLT).

Avoid Pollyanna optimism. We gain nothing by glossing over the brutality of human existence. This is a toxic world. But nor do we join the Chicken Little Chorus of gloom and doom. “The sky is falling! The sky is falling!” Somewhere between Pollyanna and Chicken Little, between blind denial and blatant panic, stands the level-headed, clear-thinking, still-believing person of faith. Wide-eyed, yet unafraid. Unterrified by the terrifying. The calmest kid on the block, not for lack of bullies, but for faith in our heavenly Father. The old people of God knew this peace:

Though a host encamps against me,
my heart shall not fear;
though war arise against me,
yet I will be confident.
(Psalm 27:3 RSV).

Be still in the presence of the Lord,
and wait patiently for him to act.

Courage is a choice. Let it be yours. 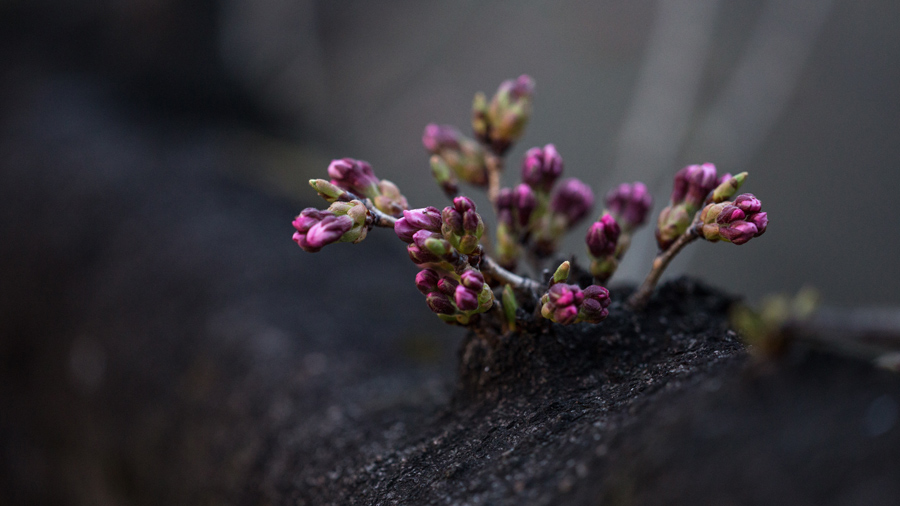 [ONE] Martin Luther, “A Mighty Fortress.”

"This Brutal World" by Max Lucado is licensed under a Creative Commons License. Heartlight encourages you to share this material with others in church bulletins, personal emails, and other non-commercial uses. Please see our Usage Guidelines for more information.