Jesus wants us to invite him into our storms so he can speak peace to our panic and hope to our dread. 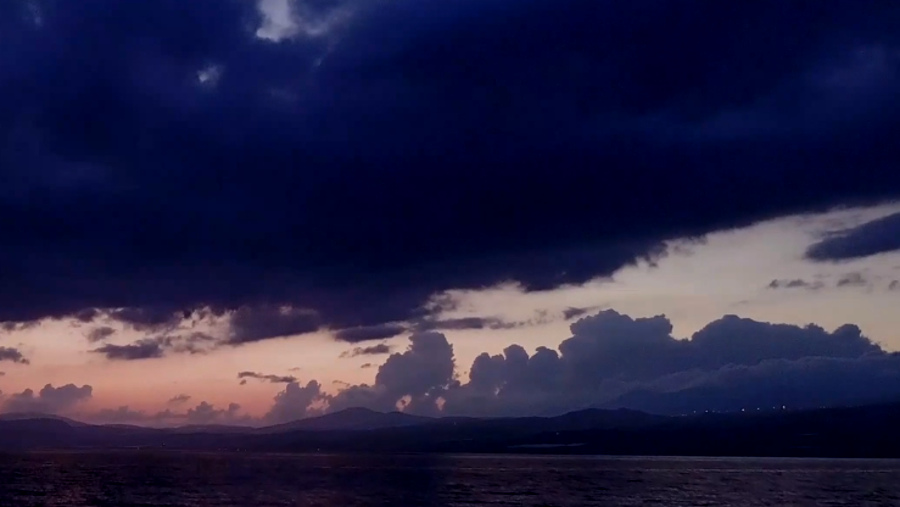 Then Jesus got into the boat and started across the lake with his disciples. Suddenly, a fierce storm struck the lake, with waves breaking into the boat. But Jesus was sleeping. The disciples went and woke him up, shouting, "Lord, save us! We're going to drown!"

Jesus responded, "Why are you [panicked with fear]? You have so little faith!" Then he got up and rebuked the wind and waves, and suddenly there was a great calm.

The disciples were amazed. "Who is this man?" they asked. "Even the winds and waves obey him!"

That's an old expression we use for the fickleness of life. This phrase lies at the heart of some of our deepest fears. We can do everything correctly. We can be "minding our business" and doing what we should be doing. We can have "set aside something for a rainy day." But in an instant, everything can change.

Jesus does not want us to go through life in fear, but to trust that he will never abandon us in our storms.

The terror of our life-storms engulfs us.

Storms for followers of Jesus, however, are not new. Storms don't mean we are forgotten or that Jesus doesn't hear our prayers or keep his promises. Storms are part of a follower of Jesus' experience. They go with life. Sometimes they are even more prevalent in the life of a disciple. So, Jesus prepared his disciples to face the storms of life through the storms they confronted on the Sea of Galilee:

For the first followers of Jesus, storms were a part of living near the Sea of Galilee. The topography, terrain, and lack of elevation made for a sometimes toxic mix of weather-producing circumstances. Storms erupted with little warning.

The fishermen in Jesus' group were very aware of the dangers. They made their livelihood in a world of fickle fish and even more unpredictable weather. What the other disciples knew, however, was that when these experienced Sea of Galilee fisherman were afraid, it was time for the landlubbers to be terrified!

The four gospels — Matthew, Mark, Luke, and John — tell the story of Jesus and those first disciples. Several times in this story, the disciples forgot the mighty power of their Lord. In their storms, they chose fear over faith. Terror engulfed them more than the winds and waves did. In each of those situations, Jesus assured them of his presence, rebuked them for their lack of faith, and challenged them to choose faith over fear. He also calmed their storms by bringing peace and calm to the winds and waves on the Sea of Galilee. 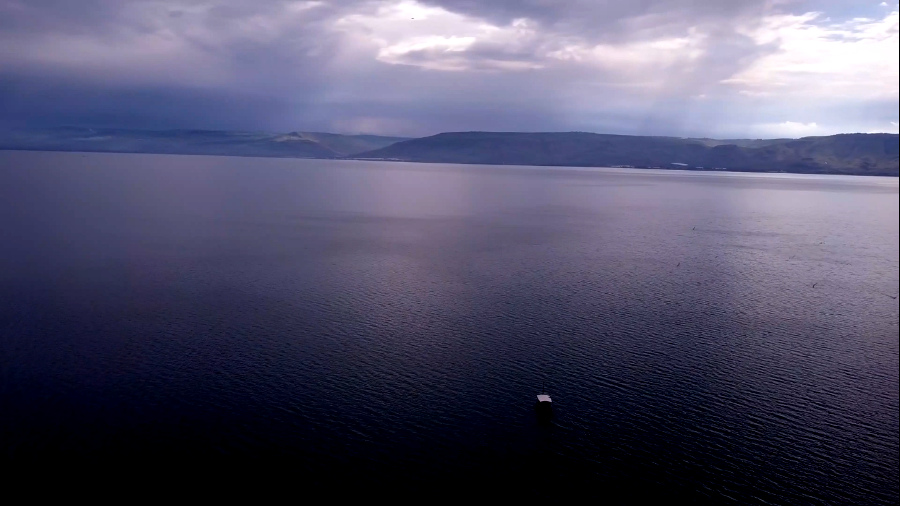 The Lord longs to speak peace and calm into our storms. Through the disciples' misadventures, he comes to us and challenges us to ask ourselves:

What in my life am I am trying to control, but can't, so I find myself losing faith to feelings of panic and dread?

How can I hand over my fear to Jesus, and choose faith in him and his presence?

The storms on the Sea of Galilee were terrifying to the experienced fishermen in Jesus' group. However, those storms were a part of the Lord's preparation for them to trust him in even fiercer storms — storms like his Passion where they abandoned him, their persecution as they lived as witnesses of his great work, and their martyrdom for their faith. As they followed Jesus, however, their storms, their failures, their fears, were gradually replaced by their faith in the servant Messiah.

Jesus does not want us to go through life in fear, but to trust that he will never abandon us in our storms. Yes, the Lord works all things out for his followers ultimate good, but that deliverance might look a lot like his own (Romans 8:28-29). But after those first followers lived through storm after storm, they eventually came to trust that the storms and trials they faced were not worth comparing to the glory they would experience with Christ (Romans 8:18).

Those men who once cowered in fear on a boat on the Sea of Galilee eventually chose for their faith to triumph over their fear. They decided that if Jesus could face trials victoriously, they could, too through the power of his Spirit. If he could defeat death, they would, too. Through their storms, they came to believe that they would share in the glory that greeted Jesus on his return to the Father (Colossians 4:1-3).

Jesus wants us to invite him into our storms so he can speak peace to our panic and hope to our dread. Will we allow him to draw near and lead us through? 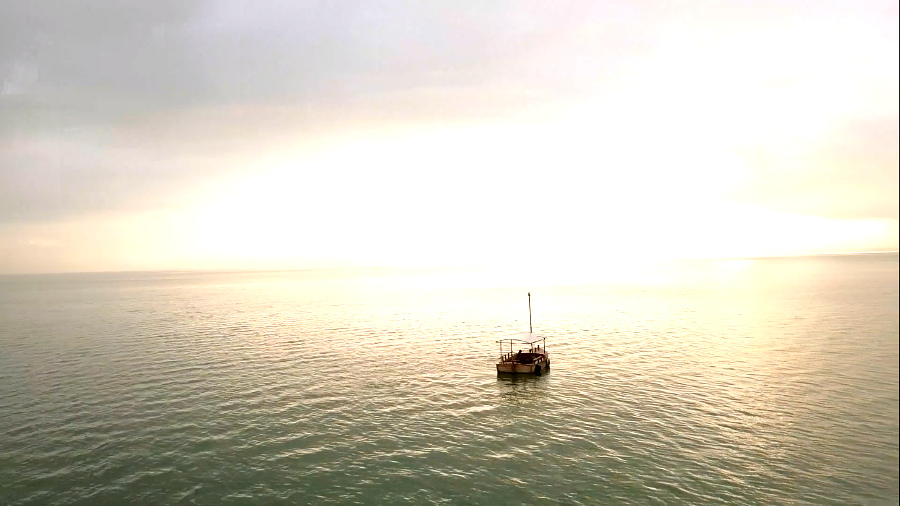 "Through Every Storm" by James Nored & Phil Ware is licensed under a Creative Commons License. Heartlight encourages you to share this material with others in church bulletins, personal emails, and other non-commercial uses. Please see our Usage Guidelines for more information.