You can try to make Jesus into the Messiah you want him to be, but he's too big for your job description! 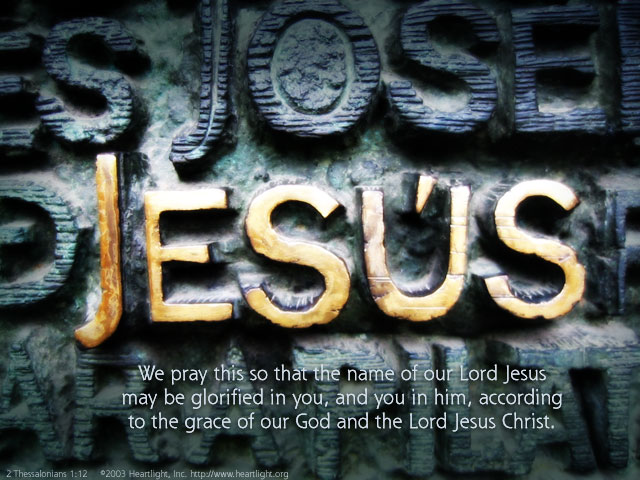 After six days Jesus took Peter, James and John with him and led them up a high mountain, where they were all alone. There he was transfigured before them. His clothes became dazzling white, whiter than anyone in the world could bleach them. And there appeared before them Elijah and Moses, who were talking with Jesus.

Peter said to Jesus, "Rabbi, it is good for us to be here. Let us put up three shelters — one for you, one for Moses and one for Elijah." (He did not know what to say, they were so frightened.)

Then a cloud appeared and covered them, and a voice came from the cloud: "This is my Son, whom I love. Listen to him!"

Suddenly, when they looked around, they no longer saw anyone with them except Jesus

Boxes bring wonderful order to our life. They keep cereal from spilling and books from tumbling. When it comes to containing stuff, boxes are masterful. But when it comes to defining Christ, no box works.

They designed an assortment of boxes. But he never fit any of them.

They labeled him a revolutionary; then he paid his taxes.

They labeled him a country carpenter, but he confounded the scholars.

He defied an easy definition.

We still try to define him.

I once reduced Christ to a handful of doctrines.

He was a recipe, and I had the ingredients. Mix them correctly, and the Jesus-of-my-making would appear.

Jesus blew the sides out of all misconceptions.

Don't we need to know the transfigured Christ? One who spits holy fire? One who takes friends to Mount Hermon's peak so they can peek into heaven?

Stare longingly at the Holy One, the Only One. 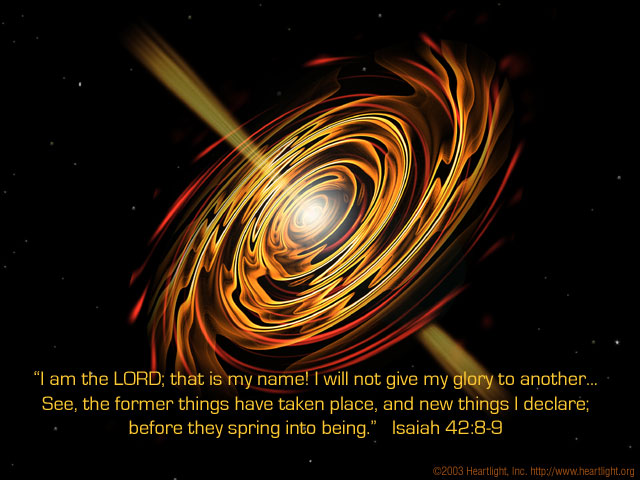 I once reduced Christ to a handful of doctrines.

"No Box Works!" by Max Lucado is licensed under a Creative Commons License. Heartlight encourages you to share this material with others in church bulletins, personal emails, and other non-commercial uses. Please see our Usage Guidelines for more information.