Looking Beyond the Fireworks

Peter thought it was good to be in that moment in time, but he had no idea the greatness of Jesus that he was missing! 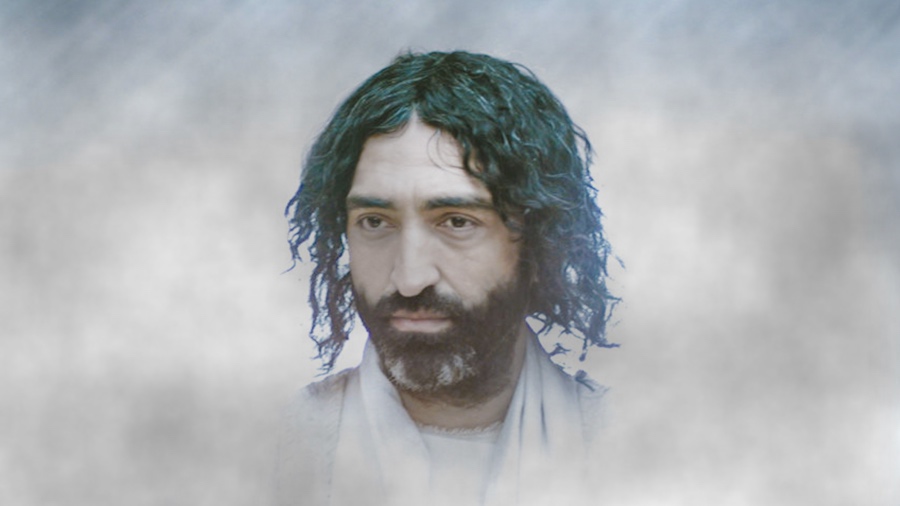 For we did not follow cleverly devised stories when we told you about the coming of our Lord Jesus Christ in power, but we were eyewitnesses of his majesty. He received honor and glory from God the Father when the voice came to him from the Majestic Glory, saying, “This is my Son, whom I love; with him I am well pleased.” We ourselves heard this voice that came from heaven when we were with him on the sacred mountain (2 Peter 1:16-18).

Looking back, I can see how silly — or more honestly said, how stupid — I was at the time. As I get older, I realize how ridiculous I have been to get so torqued about things that really didn’t matter. The occasion was one of those embarrassing moments of truth that was not fun, too. We were on a family vacation at a special place we often had gone to celebrate July 4th. I hadn’t seen fireworks for several years. Even though the fireworks show at this place wasn’t great, I was noticeably frustrated when no one wanted to put on insect repellent, drag-out blankets, and traipse through the crowds, 90+ degree temperatures, and 90+ humidity to get a good seat to see a low-rent fireworks display.

“You can go by yourself; we don’t mind.”

The voices of my family only made me more frustrated.

“Hope that didn’t hurt your feelings, but it is too much hassle for too little fun!”

I didn’t go. I sat around in a huff for the next several hours. For the life of me, I can’t tell you why it was a big deal to me. I’m sure I made everyone else miserable. I can’t tell you why I was such a jerk about it. After all, it was just a dinky fireworks display.

During the ministry of Jesus, there were several heavenly fireworks displays. One of them was only witnessed by Jesus and his closest three disciples — Peter, James, and John. In fact, those three were even told not to tell anyone about what they had seen until after Jesus’ resurrection. Jesus mention of his resurrection was enough to confuse them totally. They apparently remained silent about the whole event until much later. Here’s how Mark tells the story:

After six days Jesus took Peter, James and John with him and led them up a high mountain, where they were all alone. There he was transfigured before them. His clothes became dazzling white, whiter than anyone in the world could bleach them. And there appeared before them Elijah and Moses, who were talking with Jesus.

Peter said to Jesus, “Rabbi, it is good for us to be here. Let us put up three shelters—one for you, one for Moses and one for Elijah.” (He did not know what to say, they were so frightened.)

Then a cloud appeared and covered them, and a voice came from the cloud: “This is my Son, whom I love. Listen to him!”

Suddenly, when they looked around, they no longer saw anyone with them except Jesus.

As they were coming down the mountain, Jesus gave them orders not to tell anyone what they had seen until the Son of Man had risen from the dead. They kept the matter to themselves, discussing what “rising from the dead” meant

If we are not careful, you and I can get lost in the heavenly fireworks we traditionally call Jesus’ Transfiguration. Don’t let this George Lucas worthy special effects moment in Jesus’ life distract you. The flash, clouds, and dazzling white of this moment is not the purpose of the moment. Instead, they were God’s way of highlighting the important truth about Jesus

To help us understand that truth, we need to notice a few things:

This is my Son, whom I love. Listen to him!
Years ago, I pouted my way through the evening because I was focused on the fireworks I didn’t see. I ruined a great opportunity to enjoy the precious family around me. Peter, on this occasion, misjudged the importance of the event because he focused on the heavenly fireworks. He nearly missed his opportunity to catch a glimpse of Jesus’ incomparable glory. 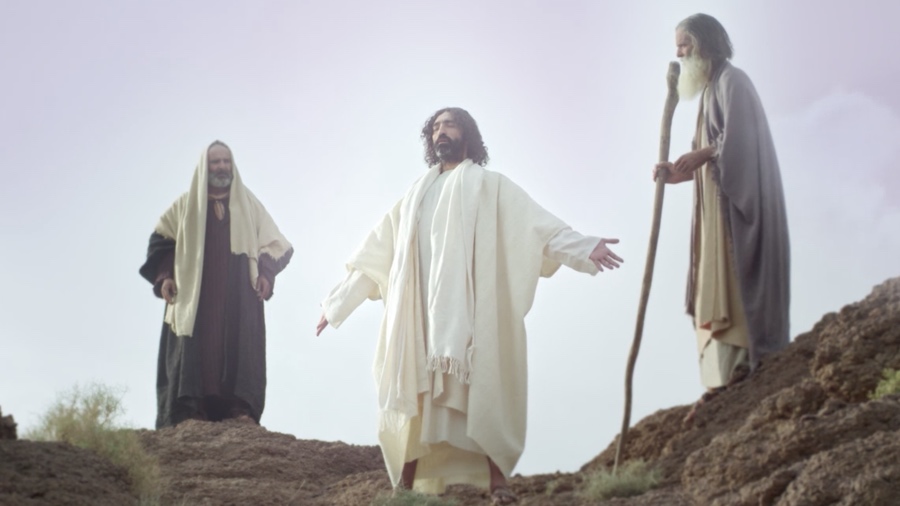 What does all that mean to us? Why is this event important to us?

Jesus had just asked his disciples to deny themselves and what they wanted to follow him no matter the cost (Mark 8:34-38). Why should they answer that call? Why should we? Why respond to such an outlandish claim on our lives as Jesus makes?

As great as Moses (God’s great lawgiver and leader) and Elijah (God’s great prophet) were, they were servants of God. Jesus is God’s son. Jesus is one in essence with God, come in human flesh to reveal God and to show us how much the Father loves us (John 3:16-17; 1 John 4:9-10). In fact, the words of God’s Law (represented by Moses) and the words of the prophets (represented by Elijah), can only bring us to salvation through faith in Jesus (2 Timothy 3:15). The words of the Law and the prophets were the foundation for Jesus’ coming, but Jesus is our way to God, our demonstration of God’s love for us, and is our authoritative voice of God. We find salvation and inclusion in God’s family when we receive Jesus through faith demonstrated in baptism (Galatians 3:23-29).

Yes, the transfiguration was an amazing event. Many of us would love to have witnessed it even though we know we would not have understood it and probably would have been terrified by it. Even though we were not there for those heavenly fireworks, we can, however, celebrate what this event means for us.

God loves you and me so much, that he did not send a book or a prophet or a lawgiver to save us. He came to us in his Son. This Son lived among us. He was one of us. He demonstrated God’s incredible love for us. The words Jesus taught and the life he lived are now our guiding light through the darkness and confusion of our world. Rather than looking for the heavenly fireworks, let’s rejoice in finding the Savior to whom they point. If we do, I believe we can still hear the Father say, “This is my Son, whom I love. Listen to him!” 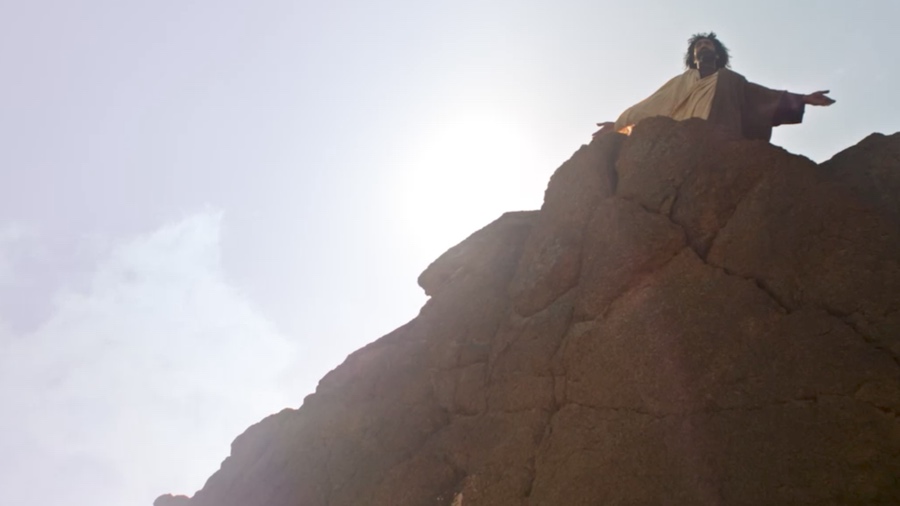 "Looking Beyond the Fireworks" by Phil Ware is licensed under a Creative Commons License. Heartlight encourages you to share this material with others in church bulletins, personal emails, and other non-commercial uses. Please see our Usage Guidelines for more information.