What are we forgetting before we try our ultimate ascent? 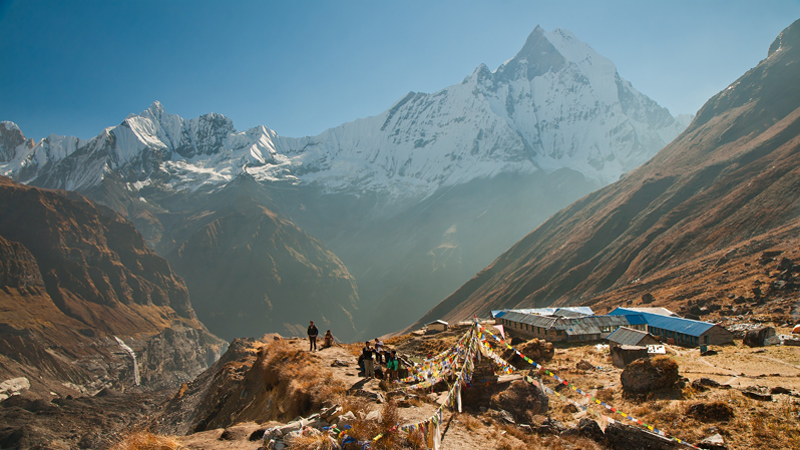 We've been in a series of messages focusing on the interim season as a church looks for a minister. We've used the imagery of mountain climbing to help us visualize the challenges and opportunities of this task. (See links below for other messages.).

During this interim season, we identify getting the new preacher to our church as our primary task. Finding this new preacher is the key mountain that we must climb. Climbing Mount Everest shouldn't be the first high altitude expedition for any climber. Similarly, a church must go on preparatory expeditions and climb other peaks before it is prepared to effectively summit our targeted mountain of finding a minister. Unfortunately many search efforts end up in only short-term success because the church forgets to go on these important, but often neglected expeditions.

While we rightfully focus on the love and grace of God in Jesus' coming to earth, we sometimes forget that Jesus came on a mission. We often abridge the most famous statement of the Bible about why Jesus came, leaving out the mission statement for his coming — see the underlined portion in the passage that follows:

For God so loved the world that he gave his one and only Son, that whoever believes in him shall not perish but have eternal life. For God did not send his Son into the world to condemn the world, but to save the world through him (John 3:16-17 — underline added for emphasis).

Jesus' ministry is full of essential teaching and compassionate care. These are primary expeditions that ultimately lead him to the cross, the tomb, and the resurrection. But, an often-neglected focus for us is Jesus' clear sense of mission that animated and empowered all the other expeditions of his ministry.

Take a minute and look at the special mission statements of Jesus highlighted in the call out windows in this post — one from each of the four gospels. Jesus vocalized these to his apostles so that they would know that at the heart of what they did was a sense of both universal and specific mission.

When we share in the Lord's Supper, we remember and declare the things that Jesus did for us in anticipation of his coming again (1 Corinthians 11:23-26). Unfortunately, we can forget that as we share in the bread together, we are the bodily presence of Jesus in the world today (1 Corinthians 10:16-17). Paul emphasizes the moral implications of being a part of Jesus' body. We need also to recognize the missional component as well. We, the people who share in this meal, are the body of Christ in the world today. We are sent to do what he would do in the world (John 20:21; Luke 19:10). 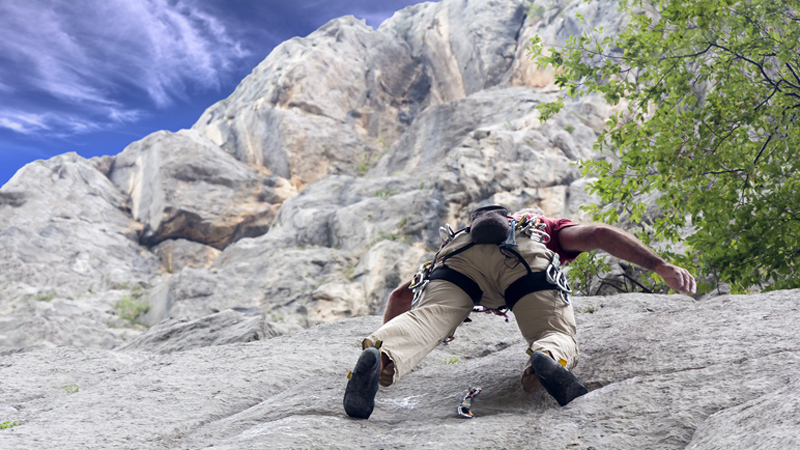 One of the most valuable opportunities of the interim season for a congregation is to reawaken to its mission. This means reawakening to the universal mission Jesus has for every congregation (Matthew 28:18-20). It also means re-examining and embracing the specific mission for that congregation has based on its location in place and time along with the spiritually gifted people the Lord has assembled to make up that church.

Unfortunately, a church wanting to find a preacher looks for a charismatic and energetic speaker without thinking about its specific mission or the minister's mission focus for his ministry. When the new preacher's honeymoon is over, conflict can occur because of this disconnect between the minister's sense of missional calling and the congregation's sense of mission to its community and the world.

Peace be with you! As the Father has sent me, I am sending you.

Clearly, there is a host of other questions that are pertinent to help us go on the needed expedition to re-awaken our congregation to clarify what our specific mission is to our neighbors. All sorts of city and community organizations are willing to offer input to a church. A congregation can gather information on community needs from the Chamber of Commerce, Police Department, Child Protective Services, school principals and district superintendent, mayor, council members, and city department heads.

As we clarify what our specific mission is as a congregation, then we know much more clearly the missional focus of the minister we need to call. This better prepares us for the ultimate decision on finding that minister who will come and partner with us in our mission. The big mountain we seek to summit — finding a new minister — holds our attention and fascination. However, we must forget the often-neglected expedition: clarifying our mission and vision. 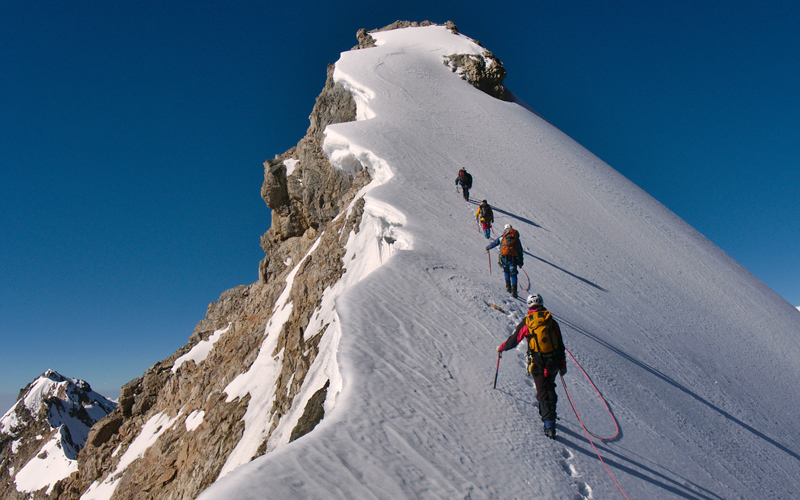 Final Reminders from the disasters on Mount Everest

People die on Everest for a lot of reasons — earthquakes, weather, altitude sickness, and avalanches, for example. Unfortunately, however, many are put in jeopardy by a lack of preparation on other mountains and because of their obsession with the one summit they want to reach — the tallest of mountains. We do not want to be guilty of the same neglect as we search for a minister to partner with us in the mission of God!

Thus, Everest has become just as famous for its "circus" as its adventure. ... Outfitters still sell tickets to the top to inexperienced clients who don't know how to put on crampons.

"We haven't guided on Everest in a while," says Mark Gunlogson, who heads Mountain Madness, an outfitter based in Seattle. "It's getting to be a little bit out of control. Too many people, too many people who are not qualified to be on the mountain. We've pulled back a bit."

In the quake's aftermath, Tenzing says that many Sherpas are reconsidering whether to resume climbing next spring.

"They're wondering, should they become guides and go on smaller mountains?" Tenzing says. "People will continue to climb Everest. The average Sherpa has to reconsider whether he wants to go back or not."

Yet the mountain still beckons. The chance to stand at 29,035 feet works against changing the equation of how Everest is climbed, says Roberts.

It's that way almost everywhere. "Mount Whitney is the highest peak in California," he says. "It's absolutely swarmed."

A bit farther north lies a lovely peak, North Palisade. It's a prettier journey, Roberts says. "No one climbs that. It's 248 feet lower."

(Quoted from "Will Everest's Climbing Circus Slow Down After Disasters?" from nationalgeographic.com.)

"Neglected Expeditions" by Phil Ware is licensed under a Creative Commons License. Heartlight encourages you to share this material with others in church bulletins, personal emails, and other non-commercial uses. Please see our Usage Guidelines for more information.