For many people, verse 16 is the most beloved verse of the Bible. Why not also verse 17? 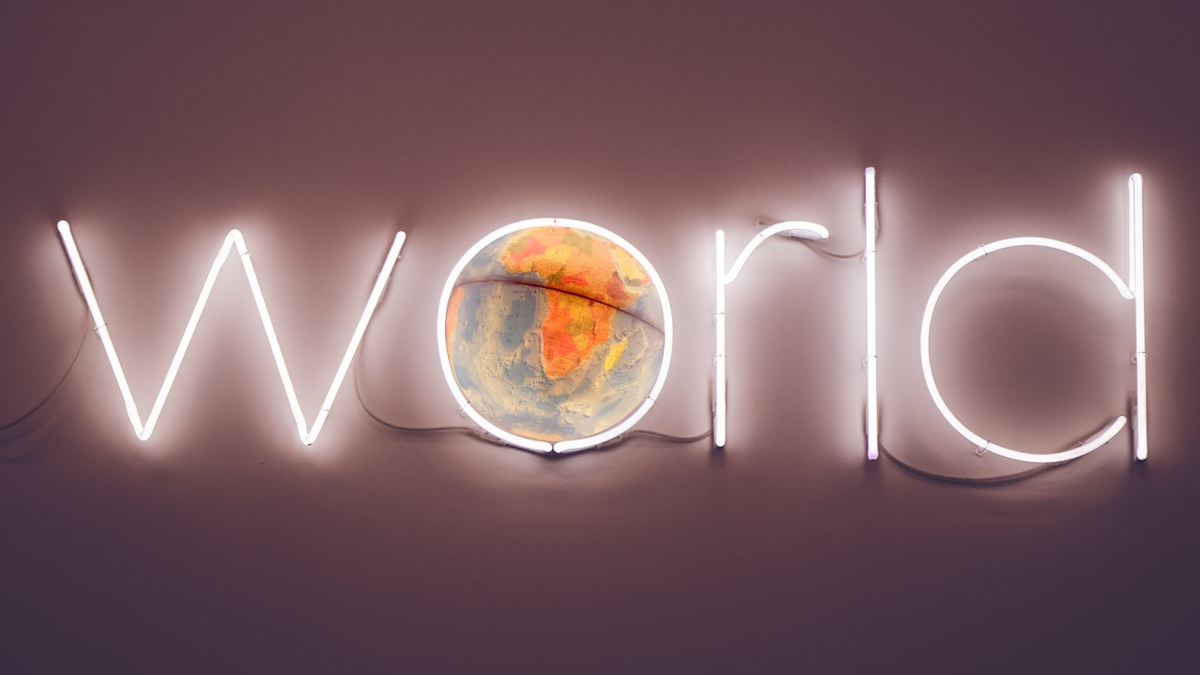 Verse 16 is mentioned in signs just about everywhere — sporting events, concerts, races, rodeos, and even political rallies. Why not include verse 17?

Many of us learned to quote verse 16 from an early age. Why not also learn verse 17?

For many people, verse 16 is the most beloved verse of the Bible. Why not also verse 17?

In invitations to respond to Christ or in altar calls, the preacher often quotes verse 16. Why leave out verse 17?

For God did not send his Son into the world to condemn the world, but to save the world through him (John 3:17).

Doesn't our work among the people of the world lose passion and focus without verse 17?

Don't we reduce our view of how precious the people of the world are to God by leaving off verse 17?

Don't we lose something vital about the message of salvation when we forget Jesus' reason in coming was to save the world? Don't we have a more hostile approach to the world when we forget that God sent Jesus to save it, not condemn it?

Shouldn't we see the unredeemed, unbelieving, and unrepentant people of our world as the destination of Jesus' grace and our love?

Again Jesus said, "Peace be with you! As the Father has sent me, I am sending you"

As we go on this mission to be Jesus to the world, let's not forget verse 17! 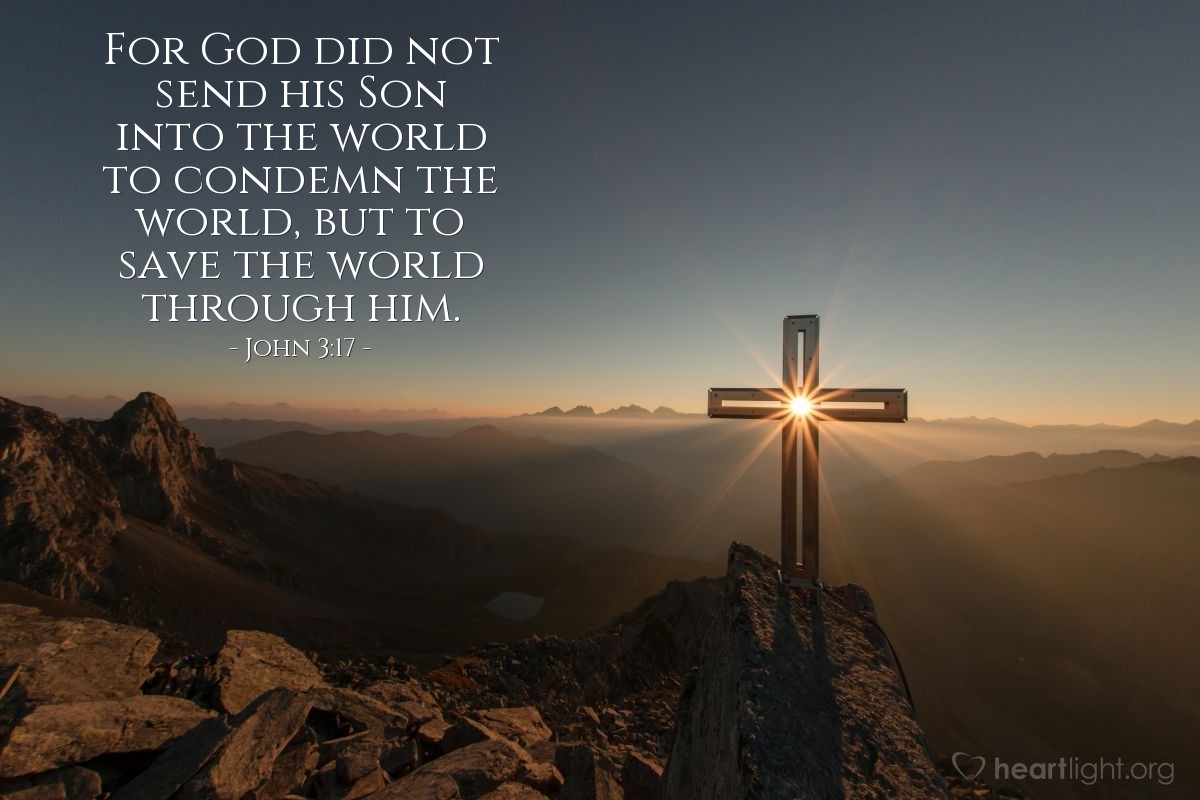 "Why Forget Verse 17?" by Phil Ware is licensed under a Creative Commons License. Heartlight encourages you to share this material with others in church bulletins, personal emails, and other non-commercial uses. Please see our Usage Guidelines for more information.