How We View People

Our approach to people must focus on helping them believe God values them and that Jesus came to serve, love, and help them find life in him 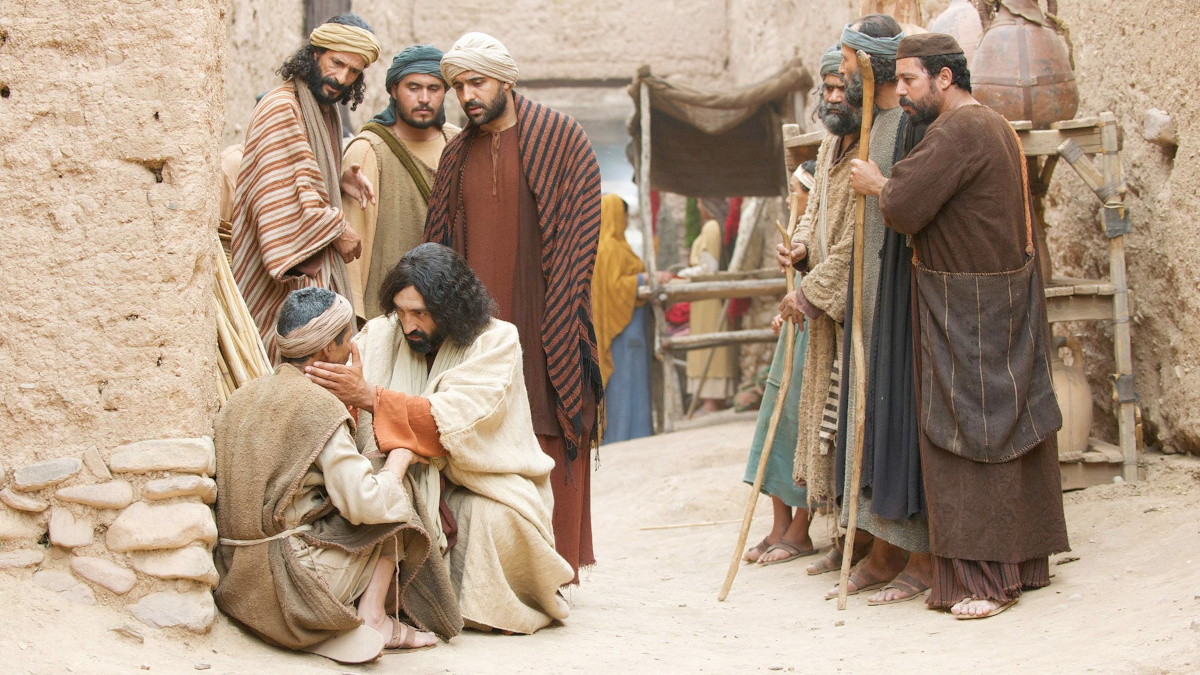 The Lord always seemed to know what people needed. Some of that ability was divine insight, most certainly. However, Jesus' approached people in many ways we can also use as we seek to love and reach out to people as he did. As someone who regularly reads the gospels (Matthew, Mark, Luke, and John), I ask the Holy Spirit to open my eyes to ways the Lord approached and dealt with people. I want to value them as he did. I want to hear their hearts and feel their emotions, as he did.

One of the reasons many of us value the Gospel of John is that he covers fewer events while sharing the Lord's encounters with people in more detail. The conversational exchanges are more extended. If we are willing, we can learn to treat people as Jesus did. We can ask the Holy Spirit — our Advocate and Anointing — to lead us into a more profound understanding of Jesus' interactions with people (John 14:16, 26 and 1 John 2:20-27).

Let me share an insight I believe the Spirit led me to develop after reading John 9. For me, this is a crucial insight into how Jesus views people in contrast to how religious people can often view people. This insight helps me see why non-religious, broken, outcasts, and outsiders flocked to Jesus and were willing to listen and obey him. Let's begin by reading John 9:1-38.

Notice how this interaction with a man born blind began, then how it ended:

As [Jesus] went along, he saw a man blind from birth. His disciples asked him, "Rabbi, who sinned, this man or his parents, that he was born blind?"
(John 9:1-2)

Jesus heard that they had thrown [out the man born blind], and when he found him, he said, "Do you believe in the Son of Man?"

Jesus said, "You have now seen him; in fact, he is the one speaking with you."

Then the man said, "Lord, I believe," and he worshiped him.

A man born blind, living outside of everyday society, and viewed as a sinner, goes through the abuse and blame of religious people. Then after his interaction with Jesus, this man comes to an unshakable faith that Jesus is the promised "Son of Man," the Savior God said he would send to redeem his people. The journey to this faith centered on how religious people sometimes wrongly view people and how their ways differed from Jesus'.

First, let's look at how religious people wrongly viewed this man. Then we can come back to the way Jesus views people. 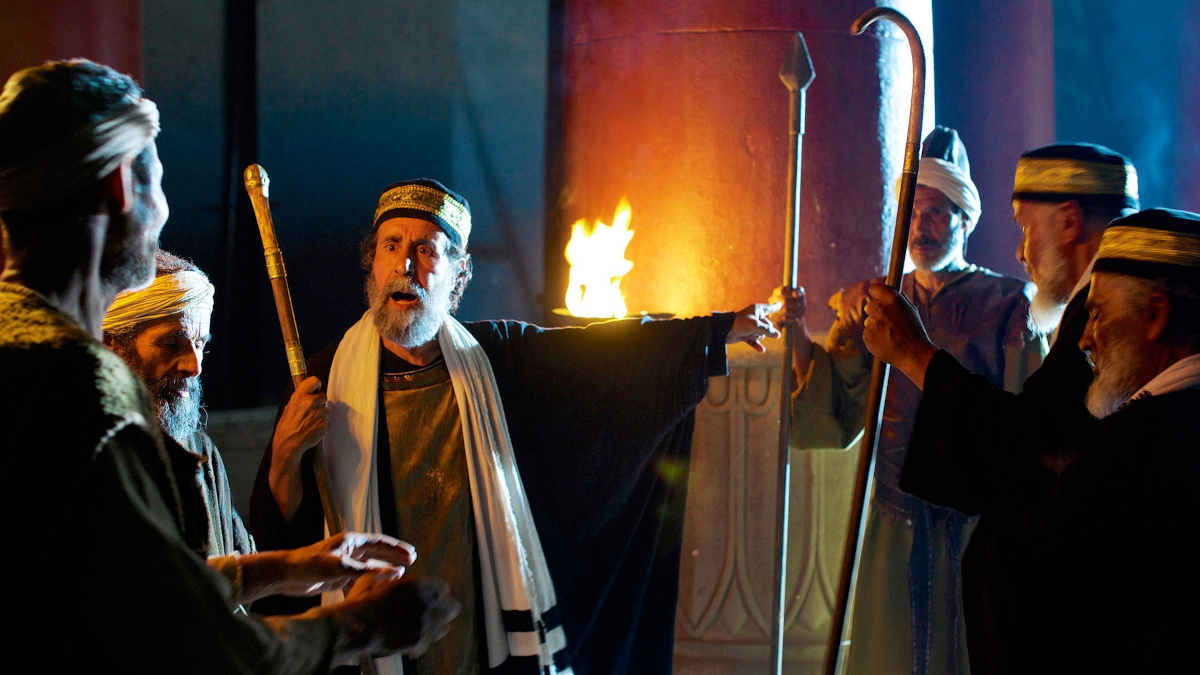 If we take some time and reflect on these four false ways that religious people can view others, we can likely find ourselves guilty of one or more of these wrong approaches to people. Most of us regret having mishandled, hurt, or sinned against someone in one of these ways. So, let's repent and notice how Jesus viewed this man that was born blind and align our approach to people with the Lord's! 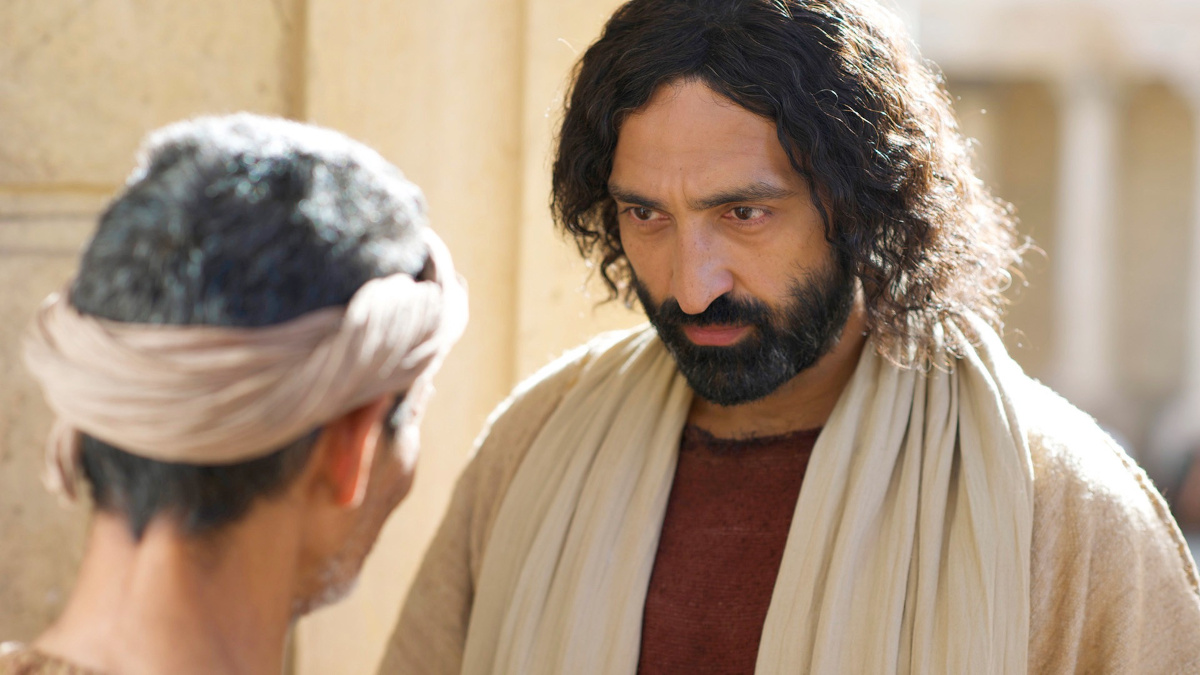 Someone in whom the work of God needs to be done:

"Neither this man nor his parents sinned," said Jesus, "but this happened so that the works of God might be displayed in him. As long as it is day, we must do the works of him who sent me. Night is coming, when no one can work. While I am in the world, I am the light of the world."
(John 9:3-5)

But you are a chosen people, a royal priesthood, a holy nation, God's special possession, that you may declare the praises of him who called you out of darkness into his wonderful light. Once you were not a people, but now you are the people of God; once you had not received mercy, but now you have received mercy.
(1 Peter 2:9-10>

Our approach to people must focus on helping them believe God values them and that Jesus came to serve, love, and find life in him (John 3:16-17; Romans 5:6-11). When we view people this way, we listen, care, empathize, dignify, value, and love them. Why? Because Jesus showed us this way of life and called us to follow him in living it (1 John 4:9-12).

"How We View People" by Phil Ware is licensed under a Creative Commons License. Heartlight encourages you to share this material with others in church bulletins, personal emails, and other non-commercial uses. Please see our Usage Guidelines for more information.