This seemingly innocuous transitional passage in the gospel of Luke is one of those hidden gems we often overlook! 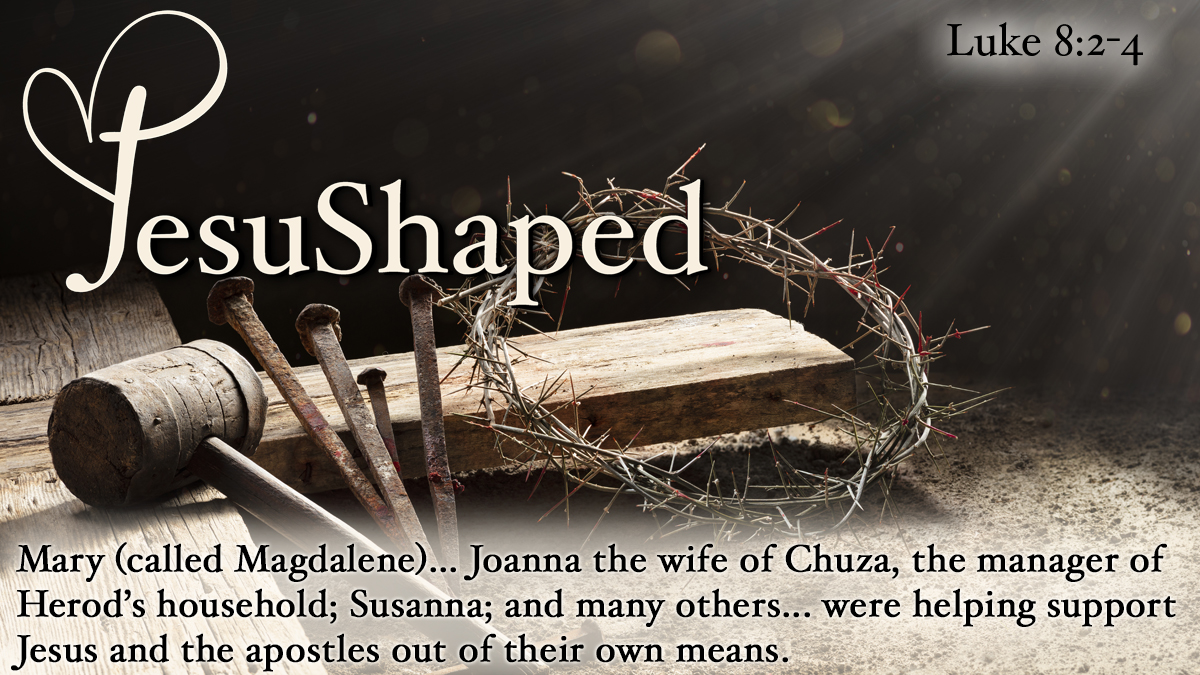 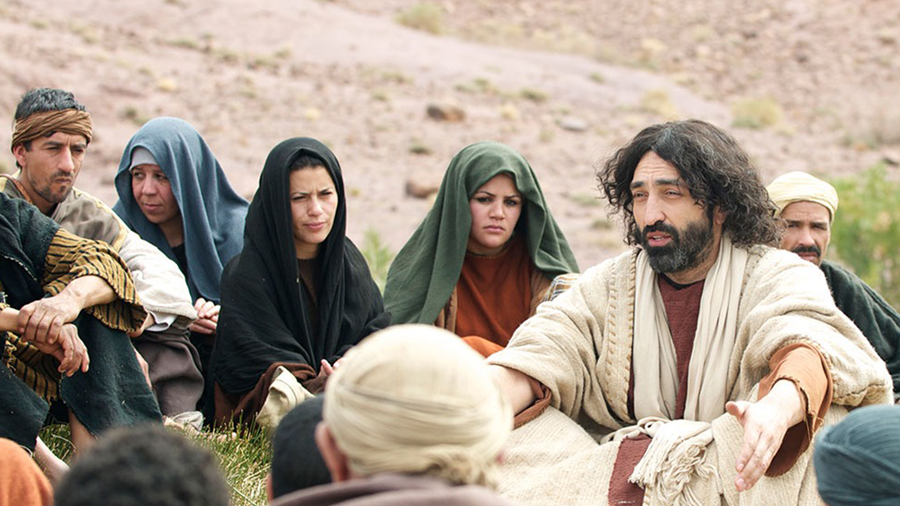 Why is this important?

By overlooking this gem, and especially the phrase "and many others" who were women, we miss several realities about the importance of women in the ministry of Jesus and the proclamation of the good news in the early church. Here are three implications of these three verses.

First, Jesus' ministry was largely supported financially by women, some of them were women of prominence. This reality is also reflected in Luke's mention of "prominent women" being important in early church plants (Acts 17:4, 12), typified by Lydia in Philippi who led her household (probably both from her family and employees) to Christ, hosted the mission team, and provided the place of meeting for one of the early house churches in Philippi (Acts. 16:14-15, 40).

Jesus' openly known financial support from women was quite noteworthy in a Jewish setting. Luke's description reminds us of the scrupulous character Jesus displayed with women and the value he placed upon women in his ministry. Any indiscretion, abuse, or hint of anything unseemly would have become easy fodder for his critics who were always looking for something to use against him (Luke 6:7, 22:2, 23:2, 10; John 7:1, 19, 25, 8:40, 11:53). In light of the blatant abuse of women by men in power in our day, Jesus' example and lack of criticism shine like beacons illuminating the way for the respectful treatment of women by those in power!

Second, these faithful women were part of Jesus' ministry and teaching. Were they among those Jesus sent out to proclaim that the kingdom of God was near (Luke 10:1-17)? We can't be sure, but that reality sure seems likely because of their presence throughout the ministry of the Lord. Even more, their presence through every phase of the Passion — unlike the apostles who forsook Jesus and hid (Mark 14:50; John 20:19, 26) — and their presence at Pentecost suggests that they would have part of the coming of the Spirit and the proclaiming done on Pentecost (Acts 2:1-22).

That Peter's quotation from Scripture twice emphasized that both men and women would proclaim the good news and prophesy as the apostles did on Pentecost sure seems to make that implication a near certainty (Acts 2:16-17). Quite possibly, the faithful accompaniment of Jesus by this group of women may be why Paul later listed Junia (a feminine name) as one of the apostles (Romans 16:7 — the Greek is literally, "in the apostles" — ἐν τοῖς ἀποστόλοις). Incidentally, the women members of this group supporting Jesus would also likely fit the requirements of an apostle given by Peter (Acts 1:21-22), lending support to Junia's key role as a woman "sent out" on mission. 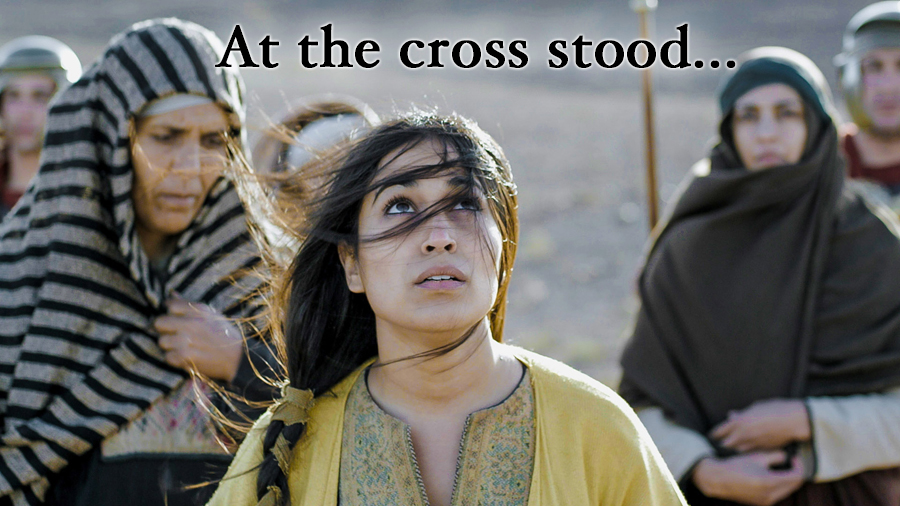 Third, because we missed this little gem about these important women and "many others" who were women that accompanied and proclaimed Jesus, we also miss other important women in the New Testament. One group, Philip's daughters, prophesied before Paul and the representatives taking the gift from Gentile churches to the Jerusalem church (Acts 21:8-9; Romans 15:26-31; 1 Corinthians 16:1-3; 2 Corinthians 8:20, 9:5). Another pair of important women in the growth in the church in Philippi were Euodia and Syntyche (Philippians 4:1-2). These two women had been partners with Paul in evangelizing Philippi.* Euodia and Syntyche quite possibly led many in the Philippians church to Christ, so their quarrel with each other threatened to split the church (Philippians 4:2-3).*

As our world culture appears to be moving steadily away from godliness and becoming more hostile to the Christian faith, we need every Spirit-gifted person to fulfill the roles God has called each of them to perform. Our mission field increasingly resembles the people, challenges, and hostilities that the early church faced. So, "all hands on deck" is not just a sailing expression; it must reflect our approach to ministry in the Kingdom of God. Luke shows us in his gospel of Luke and the book of Acts the inclusiveness of Jesus' ministry, the value of many different kinds of people to spreading the gospel, and the openness of the apostles to using men and women of all races and cultures to share the good news of Jesus with the world (Galatians 3:26-29). Hopefully, by seeing the God-sparkle in this often overlooked gem, we will follow their example and do the same!

If we are truly JesuShaped people, we must inspire each other to serve and affirm each other’s ministry, as Jesus did with both women and men in his own ministry!

* Paul's carefully chosen phrases to describe the work of these two ladies and their ministry are "worked strenuously in the proclamation of the gospel" and "along with the rest of my co-workers" — ἐν τῷ εὐαγγελίῳ συνήθλησάν … τῶν λοιπῶν συνεργῶν μου — two words Paul specifically used for his fellow missionary partners in the proclamation gospel. Paul's carefully chosen language also reveals the pervasive problem that Euodia and Syntyche's disagreement had in Philippi, shown by the phrase "having the same mind in the Lord" — Philippians 4:2 φρονεῖν ἐν κυρίῳ — that takes us back to Philippians 2:1-11 and the heart of the divisive issues in Philippi.

"An Overlooked Gem?" by Phil Ware is licensed under a Creative Commons License. Heartlight encourages you to share this material with others in church bulletins, personal emails, and other non-commercial uses. Please see our Usage Guidelines for more information.