Instead of getting frustrated and pushing the assignment, I sat down with him at his desk in his superhero bedroom. 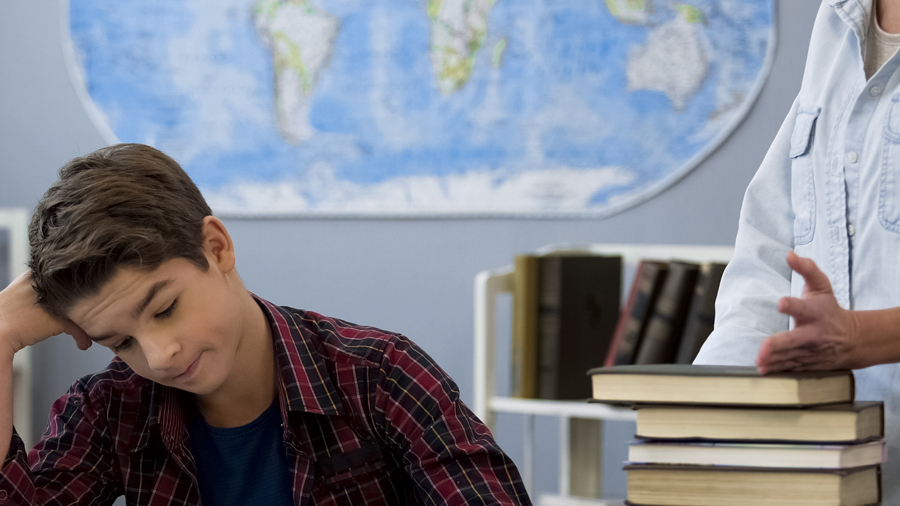 I've lost a year with my kids battling over school, and I'm done.

My seven year old and I were in the midst of our usual asynchronous day battle. I had his writing homework in my hand from school. He'd written several full, well-thought-out sentences.

But he won't do the same for me, at least not without a fight.

He said he'd get in trouble. He said he was doing a bad job in first grade. He was on the brink of tears but didn't know why.

And it hit me.

Instead of getting frustrated and pushing the assignment, I sat down with him at his desk in his superhero bedroom.

I said, "You won't get in trouble, and you can't fail first grade. In fact, you're kind of a superhero yourself."

He sat up in his chair just a little and looked at me with disbelief.

A visible weight lifted from his seven-year-old shoulders, "What does that mean?" 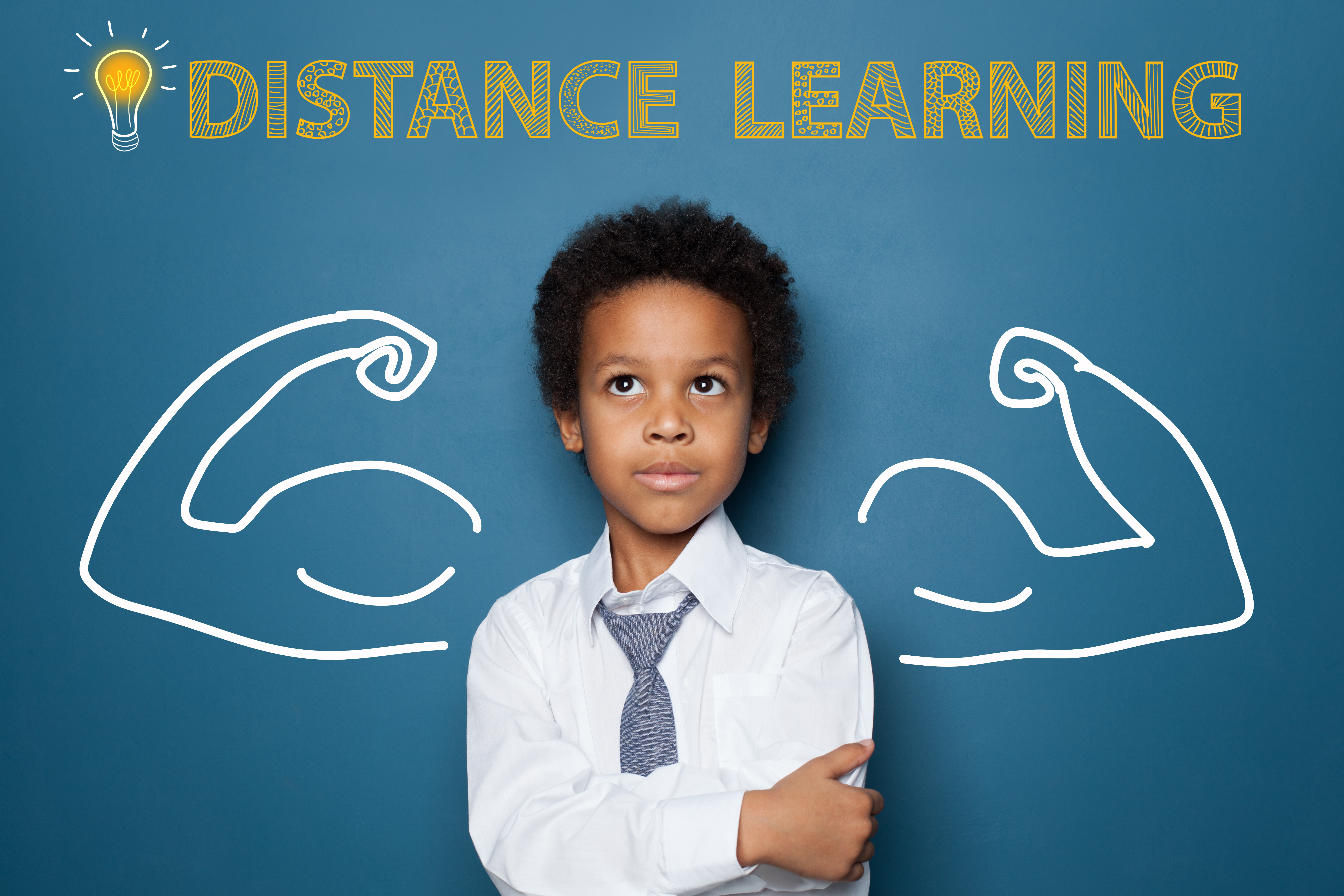 I told him it means I haven't given him nearly enough credit for rolling with the punches. I told him how proud I am of him and his friends. That kids this year are doing the impossible, and they're doing a really great job.

I apologized for not saying it sooner and more often. A little tear fell down his cheek.

We've thanked everyone from healthcare workers to grocery store employees, but we haven't thanked the kids enough for bearing the burden of what we've put on their shoulders this year.

Do you know that no kids in the history of kids have ever had to do what you're doing right now? 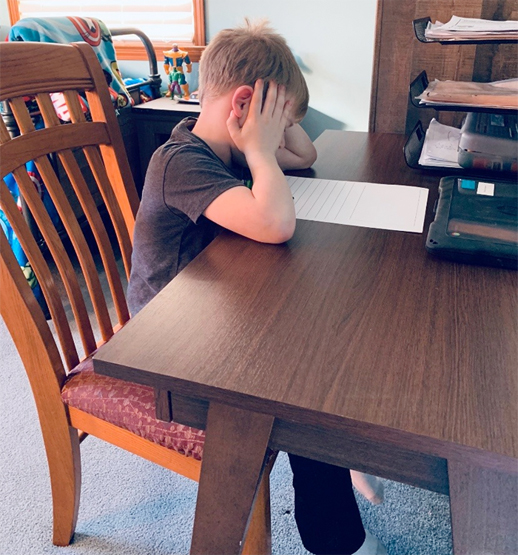 We've said kids are resilient, and they are. But they are the real superheroes in this whole scenario for having ZERO say in their lives but doing their best to adjust every day.

We closed his school-issued laptop and spent the rest of the day playing. This was supposed to be temporary, and here we are a year later, still trying to hold our head above water.

This is our home, and I won't turn it into a battleground anymore over something we can't control. Something that no longer makes sense.

Hug your little superheroes today, and don't forget to cut them the slack we've given everyone else. 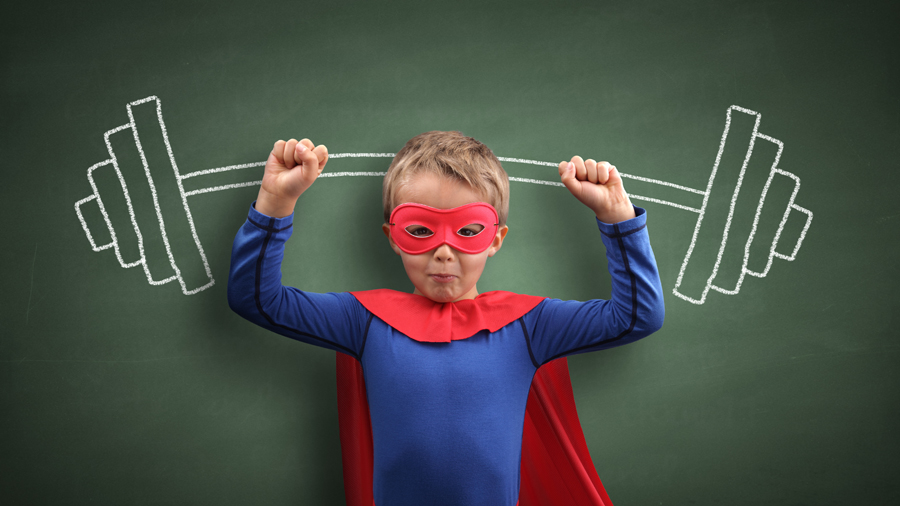 "I'm Done and That's Good!" by Christine Derengowski is licensed under a Creative Commons License. Heartlight encourages you to share this material with others in church bulletins, personal emails, and other non-commercial uses. Please see our Usage Guidelines for more information.

Is parenting really this hard, or is it just this hard for me? If you've ever asked this question while on the verge of losing your mind, the answer is here. Bad news is, yes, it's really this hard. Good new is, it's not just you. (Visit the Author's Website)