Peace: Until We Find Our Dream

What an incredible story. It's a story of transformation from an atheist to a Christian missionary in primitive Papua, New Guinea! 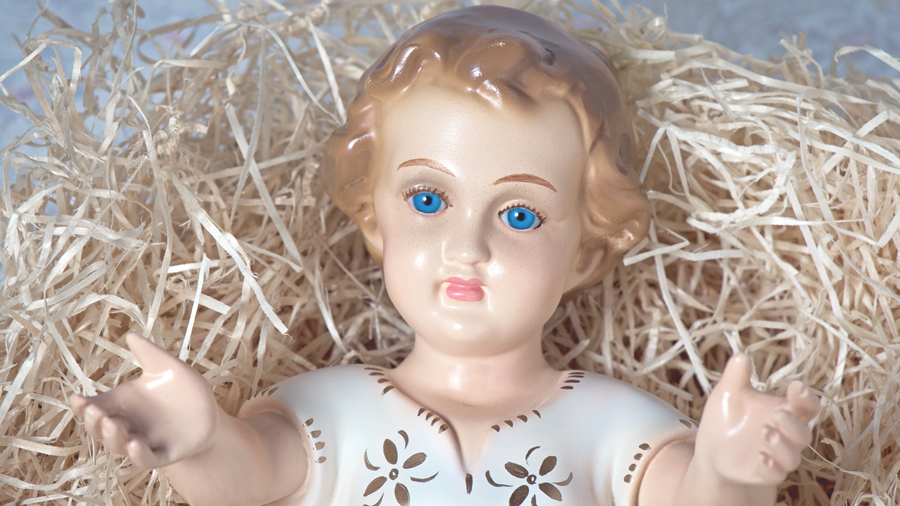 by James Nored & Phil Ware (12/08/2019) | Finding My Story in God's Story
The actual story of Jesus often gets lost at Christmastime in the maudlin and schmaltzy stories associated with Jesus' birth. While we don't want to traumatize our children or scandalize the birth of Christ, the biblical birth stories of Jesus reflect the gritty reality of our often harsh world.

We must not let the real Jesus become lost in the Western civilization rosy-cheeked, blonde-haired, and cherubic baby wrapped in clean blankets with his arms outstretched and looking expectantly at us with his blue eyes. Jesus was born to parents who were shunned. They went to their hometown for a Roman census but found no room for them to use as a place to stay or for Mary to have her baby. Forget about not having room for them in the inn; the truth is far harsher. No family would keep them. They knew Mary's baby was not Joseph's baby. They knew that they were not fully husband and wife, but that Mary, nearing the end of her pregnancy, was Joseph's betrothed.

Jesus wasn't welcomed as a prince into the world. There was no palace. There were no fine linen sheets. There was no hand-made crib in which to place the newborn King of the Jews. Instead, Mary placed baby Jesus in a feed trough where animals licked up grain and found their bites of hay for food. There were no nursemaids or attending servants to care for him — only smelly shepherds fresh from their flocks in the fields. No religious officials were present to name him — only later did foreign dignitaries of a false religion welcome him. 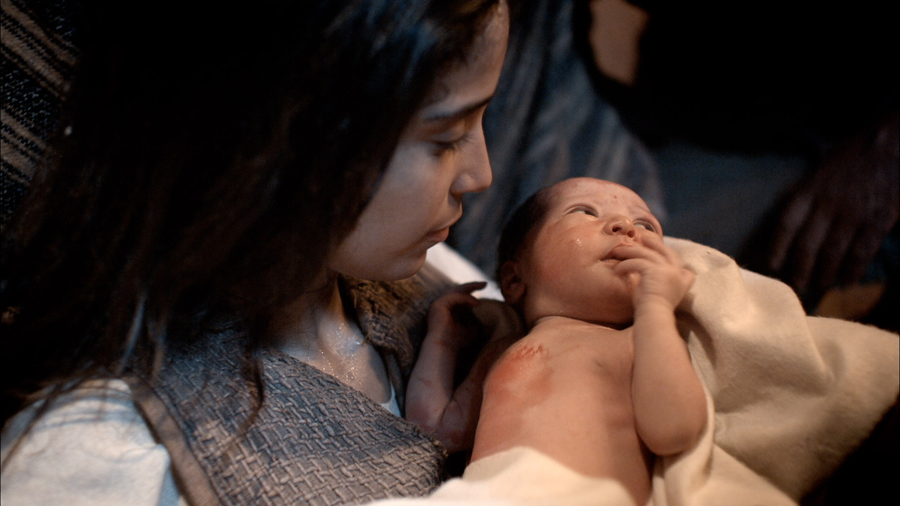 Then, to make matters worse — and much more like the world in which we live — the ruling authority set out to kill baby Jesus. King Herod would have no rival to his throne. So, God had to warn his step-dad, Joseph, in a dream about Herod's murderous intentions. The heavenly warning ensured that Jesus was spared as the family escaped to Egypt. However, Herod had other babies in the region around Bethlehem murdered in an act of genocide to appease his paranoia.

Immanuel, God with us in Jesus, is a real-world Savior. His true-to-life story has great power to connect with us in our most challenging moments and speak to the eternal yearning in our hearts that evil and the evil one cannot extinguish. This story captured the heart of Maria Augusta von Trapp — yes of "The Sound of Music" fame — and changed hearts on at least three continents, in many ways. You will be touched by her story told by James Nored in today's video:

What an incredible story of a woman who transformed from an atheist to a Christian missionary in primitive Papua, New Guinea! Such is the power of the real story of the authentic Jesus. God came to us in human flesh as Jesus. He entered a world as wondrous and dangerous as our own. He took on the whole reality of our mortality and conquered the worst of it to make the best of it possible for us.

What should be our response to Maria's story and how Jesus re-wrote it into one of the most cherished stories of all time? 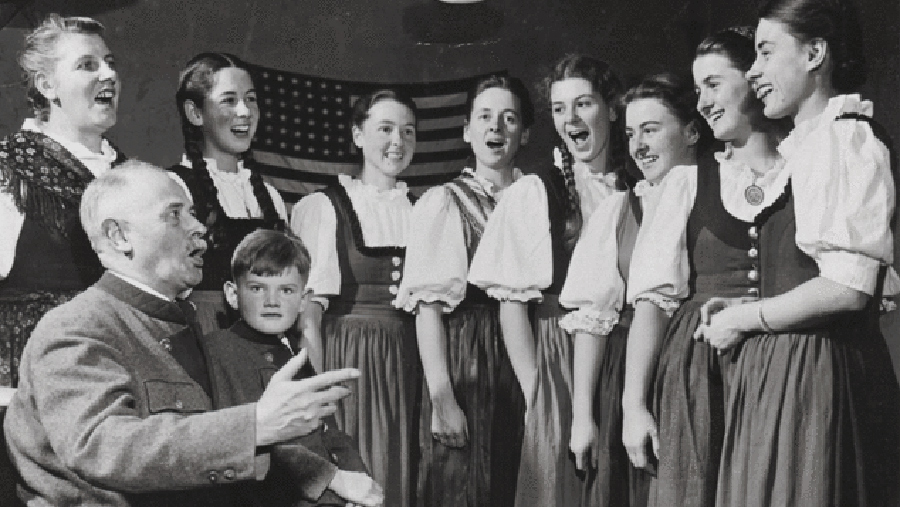 The real von Trapp family singers at their later home in Vermont.

For us, there are at least three touchpoints:

Immanuel, God with us in Jesus, is a real-world Savior.

"Peace: Until We Find Our Dream" by James Nored & Phil Ware is licensed under a Creative Commons License. Heartlight encourages you to share this material with others in church bulletins, personal emails, and other non-commercial uses. Please see our Usage Guidelines for more information.