Is this any less amazing than Paul’s unlikely meeting with Onesimus? 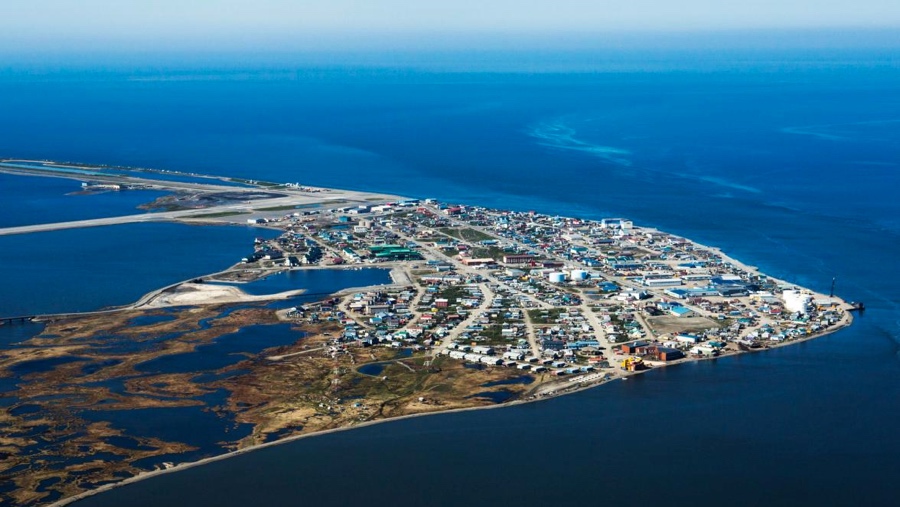 Perhaps the reason [Onesimus] was separated from you for a little while was that you might have him back forever — no longer as a slave, but better than a slave, as a dear brother. He is very dear to me but even dearer to you, both as a fellow man and as a brother in the Lord (Philemon 1:15-16 — Bold added for emphasis).

During the first century, a runaway slave fled from the city of Colossae all the way to Rome, more than 1300 miles away. Apparently, he didn’t want to get caught! It was while he was in Rome that he happened to hear and be converted by the imprisoned, Apostle Paul. In a letter that Paul wrote to Philemon, Onesimus’ master, Paul entertained the idea that this entire event (i.e., Onesimus running away, running all the way to Rome, meeting Paul, and becoming a Christian) was all a part of God’s providence.

Was he certain of it? Not exactly, but he said, “Perhaps...” (Philemon 1:15) with strong emotion and conviction seemingly to imply that God was at work in all of it. What an amazing set of circumstances, "Perhaps..." all orchestrated by God!

But let me remind you of something. God’s providence is as active in today’s world as it was in the days of the apostle Paul. God still works for the good of those who love him, seek him, and are called to live out his purpose in their lives (Matthew 7:7-8; Romans 8:28)!

Enter Ron and Zona Hogan. Ron and Zona are good friends of mine who live in the remote town of Kotzebue, Alaska (take the time to look it up on a map). For years, Ron and Zona have faithfully worshiped in their home, inviting others in their small community to join them. 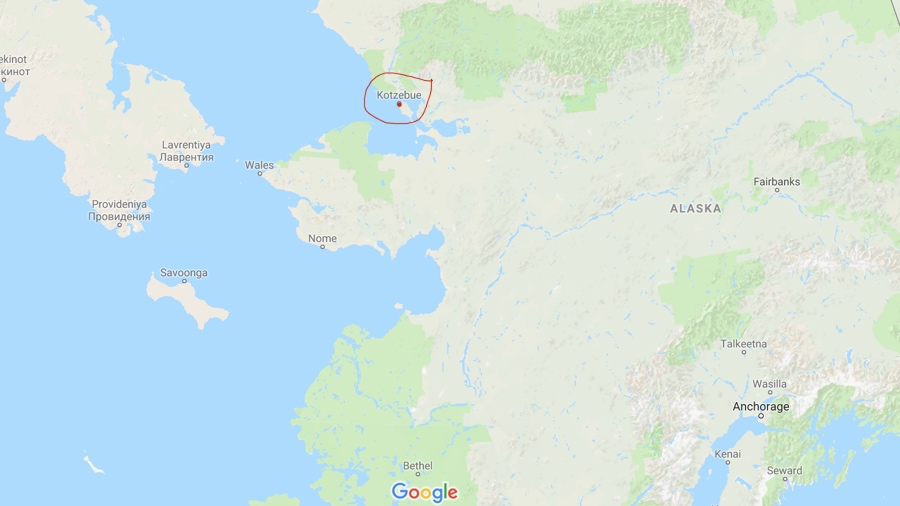 Recently, a couple named Precio and Joseline moved to Kotzebue from the Dominican Republic. Ron and Zona struck up a friendship with them, despite the language barrier (English/Spanish). Joseline, who was already a Christian and her husband began worshiping with and studying with Ron and Zona. Last week, Precio told Ron that he wanted to be baptized into Christ. Ron contacted a Spanish speaking friend in Texas and had her translate the words he was going to say before baptizing Precio. So, Ron was able to speak to him in his native language and hear Precio say, “Jesucristo es el Hijo de Dios” (Jesus Christ is the Son of God).

God still works for the good of those who love him, seek him, and are called to live out his purpose in their lives!
Now, what are the odds that Ron Hogan, from Kentucky, would meet Precio, from the Dominican Republic, in Kotzebue, Alaska?

Is this any less amazing than Paul’s unlikely meeting with Onesimus? Not at all.

Was this the providence of God at work today? I’ll answer that question as Paul did 2000 years ago: “Perhaps...!” 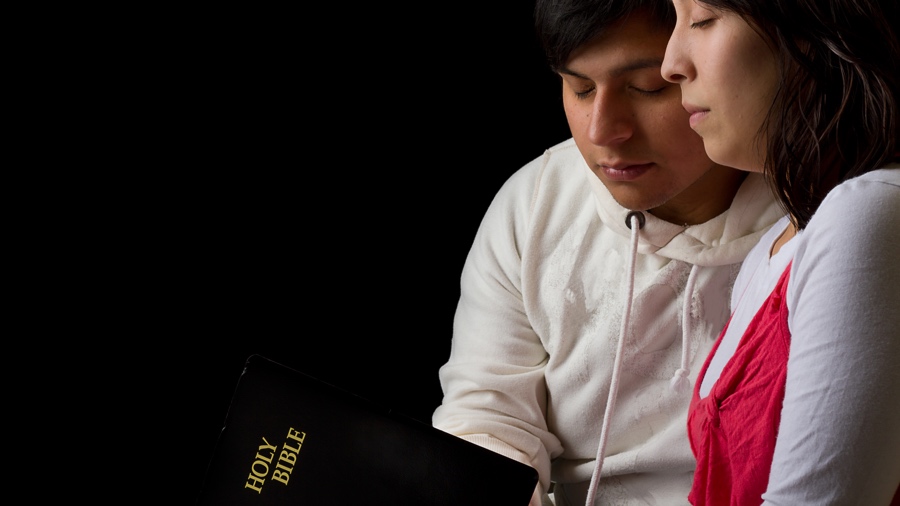 "God's Providence? Perhaps!" by Steve Higginbotham is licensed under a Creative Commons License. Heartlight encourages you to share this material with others in church bulletins, personal emails, and other non-commercial uses. Please see our Usage Guidelines for more information.