Why the connection between Jesus and 'the leftovers' and why does the modern church not have the same relationships? 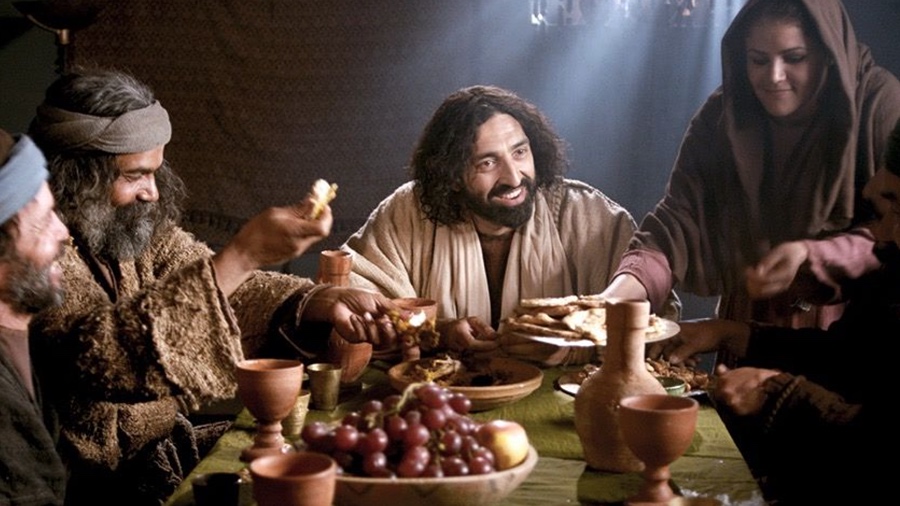 Once again Jesus went out beside the lake. A large crowd came to him, and he began to teach them. As he walked along, he saw Levi son of Alphaeus sitting at the tax collector's booth. "Follow me," Jesus told him, and Levi got up and followed him.

On hearing this, Jesus said to them, "It is not the healthy who need a doctor, but the sick. I have not come to call the righteous, but sinners"

Jesus irritated the religious gatekeepers repeatedly because he fellowshipped (Mark 2:13-17), ate (Luke 19:1-10), and drank (Matthew 11:18-19) with those they considered marginal, unworthy, and sinful. They were the unwanted and undeserving leftovers of their religious society. These leftovers, however, were precious to Jesus. Jesus called them the last, the lost, and the least, who in his kingdom are now the first, the found, and the greatest (Matthew 25:40, 45; Luke 9:48; Luke 19:10). 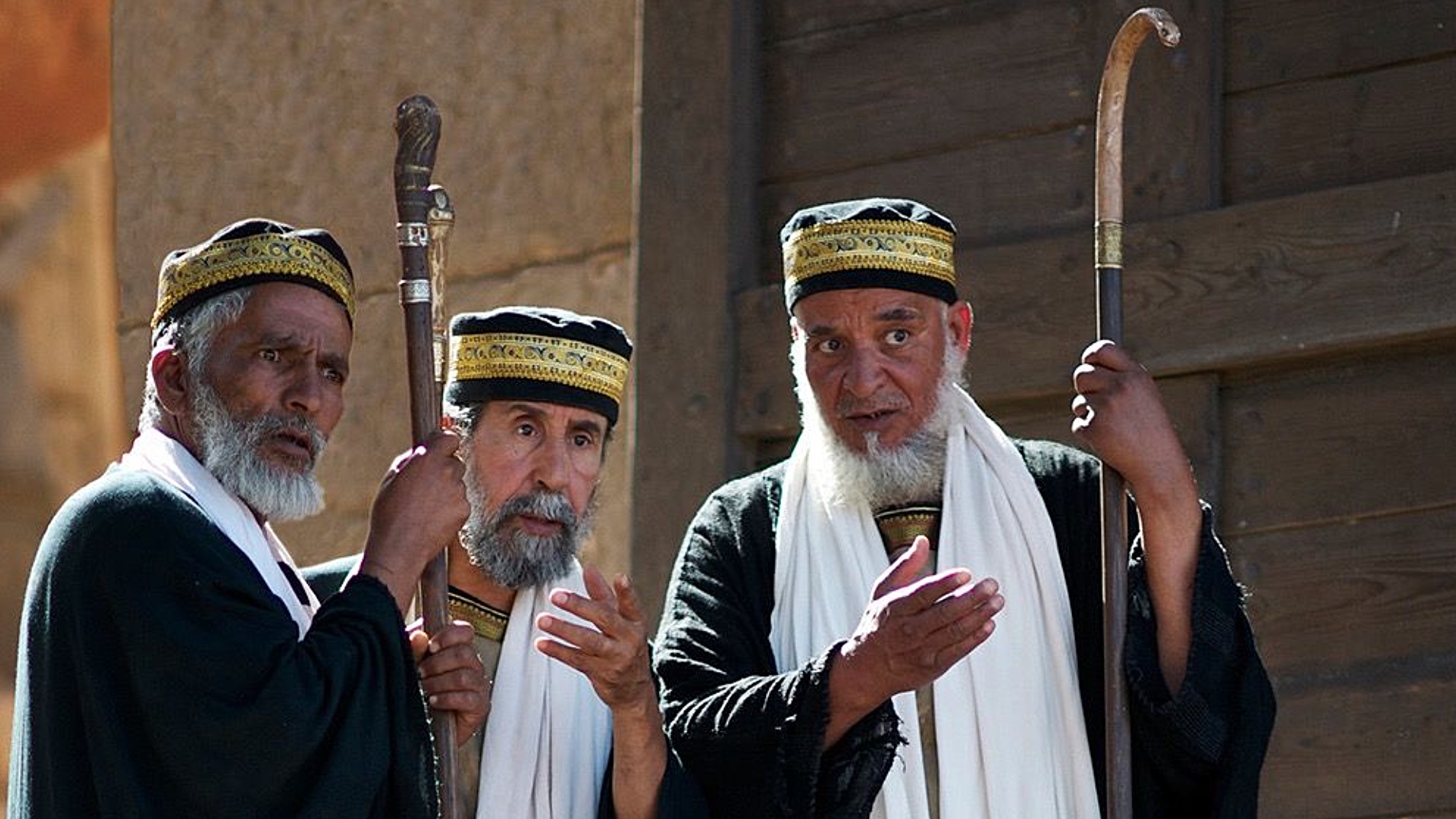 Let's take a moment and look around the Lord's Table that we now share. Do you see many of the last, the lost, and the least? How many of the leftovers do you find at your holy meal?

If you have a few of these precious leftovers, then give thanks. Many of our churches, small groups, and missional communities have people that look like us. We don't see many we might call the loose lug nuts and leftovers of society.

Have you ever wondered why the people who crowded around Jesus in his day are not the people we generally see in our communion services?

Why the connection between Jesus and "the leftovers" and the disconnect between them and our churches?

After all, when we take The Supper, aren't we recognizing that we are formed by grace into his bodily presence in the word? Paul said it this way:

Because there is one bread, we who are many are one body, for we all partake of the one bread (1 Corinthians 10:17 ESV).

When we read the story of Jesus, he repeatedly placed himself at a meal with these people. Do we? Do we invite our lost friends to share The Table with Jesus like Levi invited his friends? 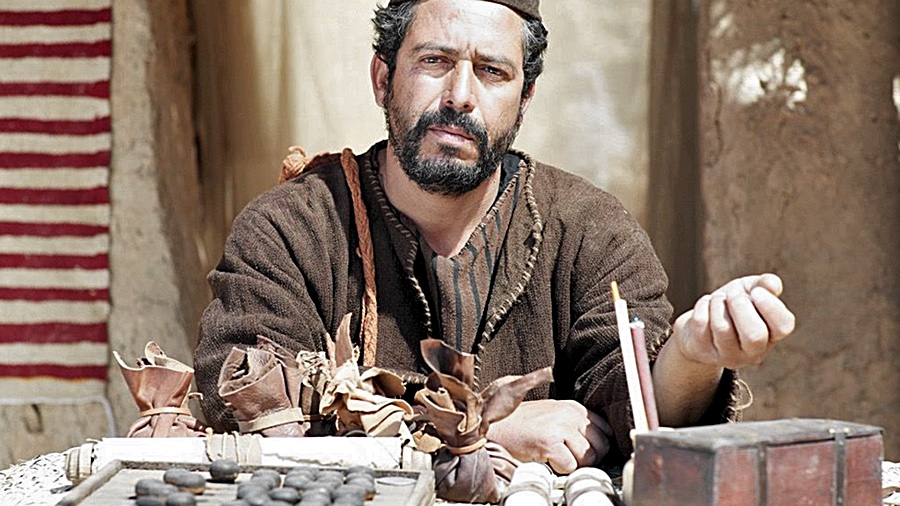 We want our next celebration of this simple feast to be a celebration of Jesus' redeeming love for leftovers and loose lugs.
Because we've been sent to reach and include the same folks at his Table in our day as he did in his day (Luke 19:10; John 20:21). The Lord wants his eternal banquet to be filled with people such as these:

When one of those who reclined at table with him heard these things, he said to him, "Blessed is everyone who will eat bread in the kingdom of God!" But he said to him, "A man once gave a great banquet and invited many. And at the time for the banquet he sent his servant to say to those who had been invited, 'Come, for everything is now ready.' But they all alike began to make excuses. ... So the servant came and reported these things to his master. Then the master of the house became angry and said to his servant, 'Go out quickly to the streets and lanes of the city, and bring in the poor and crippled and blind and lame.' And the servant said, 'Sir, what you commanded has been done, and still there is room.' And the master said to the servant, 'Go out to the highways and hedges and compel people to come in, that my house may be filled'" (Luke 14:15-23 ESV).

The Lord wants his banquet hall to be filled with the last, lost, and least of us and our friends!

Prayer for the Bread:

Almighty God who became human flesh in Jesus, we recognize that as we share this bread, we are Jesus' body — his physical presence in the world. We know he gave his body, enduring suffering and death so that your banquet hall of grace would be filled. We now ask that you awaken us and convict us of our need to be your Son's presence in our world so that the last, the least, and the lost will want to join us at his Table of grace. In Jesus' name, we pray. Amen.

Prayer for the Cup:

Loving Father, we know that Jesus purchased the church — all of us, his followers — at the cost of his own blood. We now stand before you clean and pure at his expense and because of his gracious love. Thank you for making such a gift possible for all of us who in our heart of hearts know that we are part of the last, the least, and the lost. Because of his intercession and grace, we pray in Jesus' name. Amen. 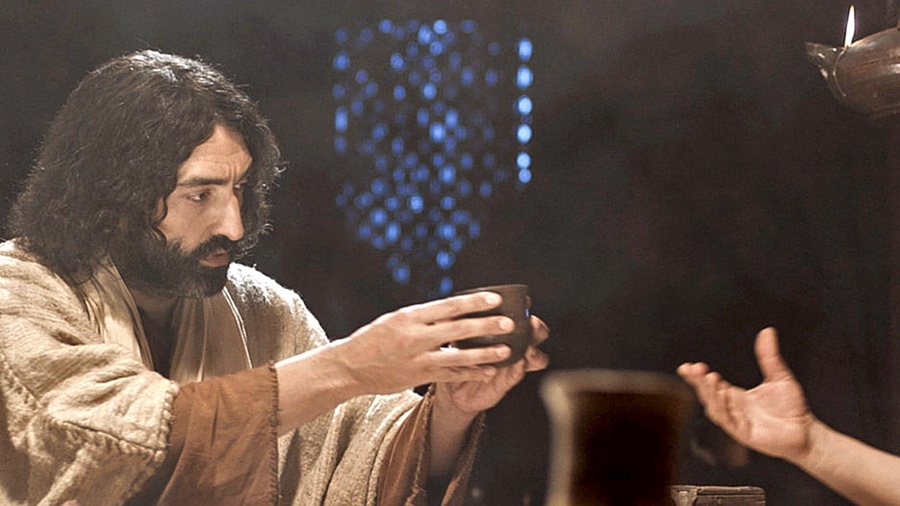 "Eating and Leftovers" by Phil Ware is licensed under a Creative Commons License. Heartlight encourages you to share this material with others in church bulletins, personal emails, and other non-commercial uses. Please see our Usage Guidelines for more information.

More 'Beyond Bread and Wine'

Touchable Hope
What the resurrected Jesus gave to his shocked disciples who disbelieved for joy was tangible proof he had risen from the dead!

Touchable Hope
What the resurrected Jesus gave to his shocked disciples who disbelieved for joy was tangible proof he had risen from the dead!

Anticipation!
While we remember Jesus, let's also remember all those who love Jesus that make up our huge, worldwide family.

Beyond Bread and Wine Archives