Where would this woman be without a risk-taking faith that moved her to bold action? 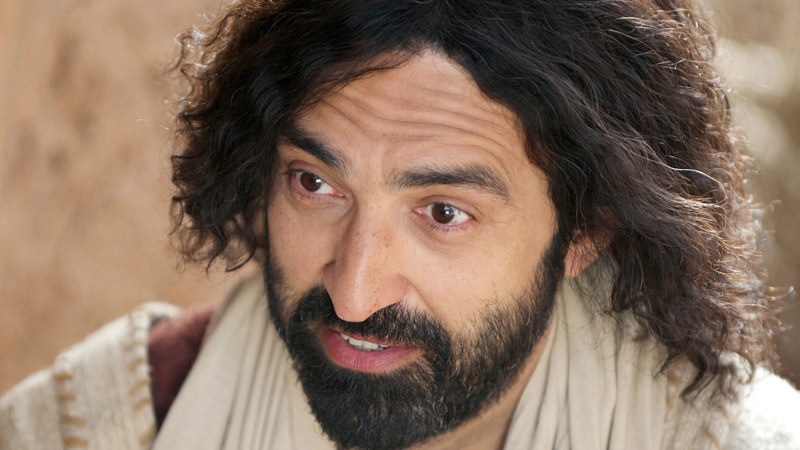 Daughter, your faith has healed you. Go in peace and be freed from your suffering.
(Mark 5:34)

Jesus' words to this woman were simple and filled with grace. They brought this unnamed woman a great blessing. She had been burdened with a physical condition that made her "ritually unclean"[DEF1] and had exhausted her financial resources (Mark 5:25-27). Isolated from human contact for many years, this woman braved social disgrace and religious reprimand to enter the surging crowd of devoted Jews [NOTE1] and touch Jesus' garment (Mark 5:28-29).

Even though the large crowd following Jesus was pressing in on him, the Lord instantly sensed that power had gone out from him. Just as the woman expected, she was also instantly healed. Jesus stopped the mob accompanying him and asked who had touched him (Mark 5:30-31). 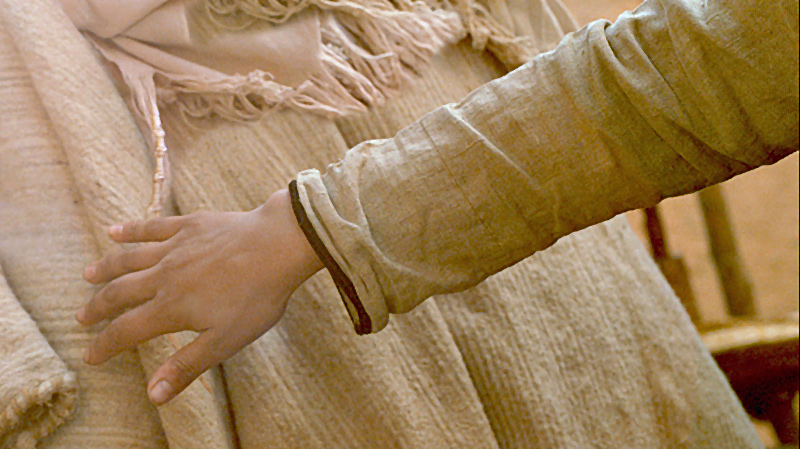 Despite having a condition that nearly every woman would be reluctant to talk about in front of a crowd, this woman humbly and fearfully came forward, fell at Jesus' feet, and told the Lord what had happened (Mark 5:32-33).

Most of us who live in western culture are unaware of how individualism has limited our awareness of other groups and cultures. This individualism causes us to misunderstand Jesus' simple words of blessing and so we miss the great grace — not humiliation — that Jesus brings to and through this special woman of great faith. Our appetites for the spectacular, fueled by movies with special effects, can lead us to miss a major part of this woman's healing.

For many of us, the physical miracle is what is most important to this story. Clearly, the woman was desperate for this miracle in her life. However, her need wasn't just a need for physical healing. She was isolated, alone, and living by herself on the margins of society. She was, for all purposes, an invisible person to most around her. She was supposed to remain untouched, hidden, and separate from social and religious society.

What Jesus did with his simple words of blessing was every bit as important as his power to physically heal this woman. Jesus' words of blessing gave this woman her life with others back to her. He did it in front of many others, so his affirmation of her faith and his pronouncement of her freedom from her condition were undeniable (Mark 5:34). Those who witnessed Jesus' affirmation and heard his words connected themselves with the synagogue and Jairus, its leader (Mark 5:22-24). Jesus' simple words of blessing to this woman became a bridge for Jairus to have faith in Jesus to do the impossible with his little girl: raise her from the dead (Mark 5:35-36). 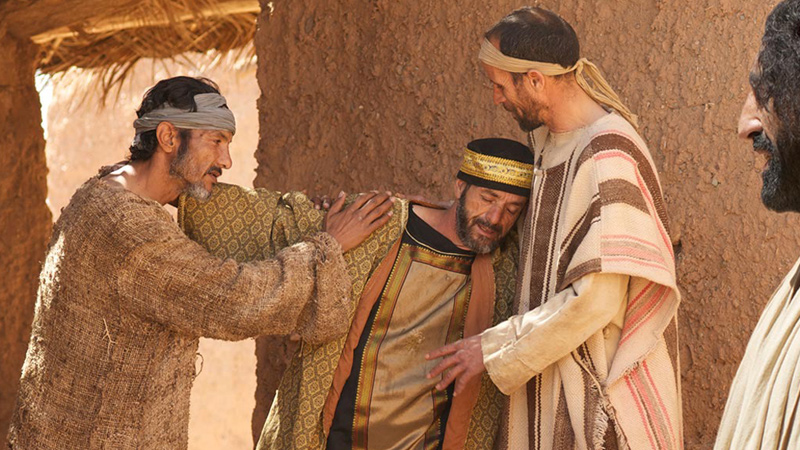 We live in a Christian culture of easy and isolated "believism" — not the faith we find Jesus and his early disciples describing, but a quick and simple mental assent to some words about Jesus. To follow Jesus means that we see him as our Lord and teacher. We obey him because he is Lord. We trust that what Jesus did in his death, burial, and resurrection save us. We turn our lives around and reorient them to obey him and live for him. That is what it means to follow after Jesus as a disciple. We trust that as we believe Jesus, he will heal what is broken about us — not just our physical problems, but our need for integration into a life of faith, relationship, and influence with others.

We do not know what would have happened with this woman had she not owned up to her actions and submitted herself to Jesus. We do know, however, that because she did come and offer herself to the Lord, he saved her "in every way a person can be saved" — physically, spiritually, emotionally, and socially.[NOTE2]

As we look at Jesus' actions, we are reminded that to follow Jesus is not like following someone on Facebook.® Following Jesus means to trust his sacrifice to save us. We re-orient our lives to follow him. We confess him as Lord before others. We participate with Jesus in his death, burial, and resurrection through baptism; and are added to a group of believers with whom we will share life (Acts 2:33-47; Romans 6:1-14).

Believing in Jesus means to trust him as Lord to save us "in every way a person can be saved." That means following him. It means learning from him. It means doing what he says builds and brings the kingdom of God into our world now. Jesus' words of affirmation were simple. Jesus' words of affirmation brought this woman great grace. These words were given to her because she knew her faith was not real belief until she acted on them and placed her life and her future completely in the hands of her Lord.

Our faith should be no less. We have a Lord who longs to save us "in every way a person can be saved" with his words of simple blessing and great grace:

Believing in Jesus means to trust him as Lord to save us "in every way a person can be saved."
Let's come and fall at his feet in faith, trusting him to do what only he can do! 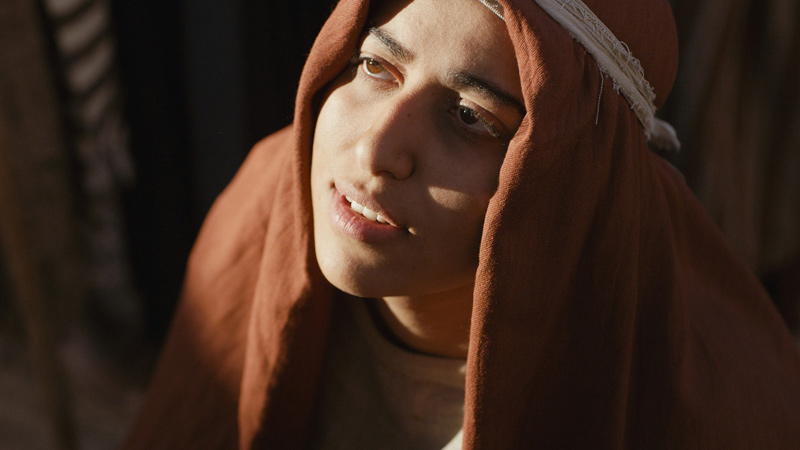 [DEF1] This unnamed woman had an ongoing (menstrual) flow of blood that had been incurable and uncorrectable until Jesus healed her. Her condition made her ritually unclean — a spiritual condition under the Holiness Code of the Jewish Law that meant she could not enter into physical intimacy, social interaction, and involvement in synagogue and Temple worship (Leviticus 15:19-31).

[NOTE1] Notice that this crowd began as a group of friends of Jairus, the ruler of the synagogue (Mark 5:22-24).

[NOTE2] This quote comes from the 1997 James Cameron movie, Titanic, and refers to a person and is rooted falsely in the infatuation of human love. While human love is wonderful, it is also limited, flawed, and mortal. However, as Rose looks back on her love, Jack Dawson, she felt like he not only saved her life when the ship sank, but he also helped set her free from an abusive relationship, an isolated life, and misery. My belief is that only Jesus can truly save us "in every way a person can be saved."

"Simple Words, Great Grace" by Phil Ware is licensed under a Creative Commons License. Heartlight encourages you to share this material with others in church bulletins, personal emails, and other non-commercial uses. Please see our Usage Guidelines for more information.