So what makes us avoid each other? 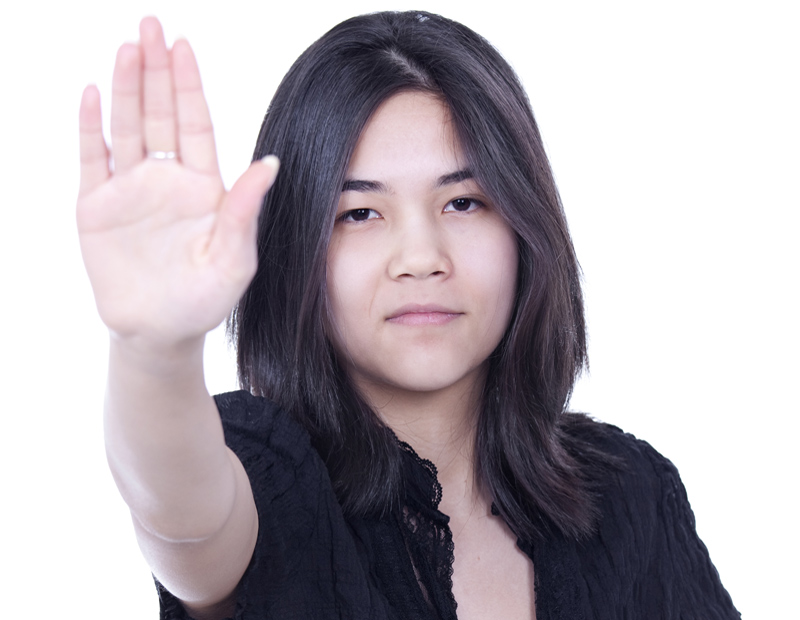 We met as we walked in opposite directions on a sidewalk. He isn't a buddy or someone I know well. As a matter of fact, he was a stranger. I looked up and, as we passed within three feet of each other, said, "Good morning!"

There's nothing unusual about that exchange for most of us. We nod at one another as we enter and exit elevators. We smile as we maneuver around one another in busy lines at check-outs. We step back to let older people go through doors. We speak as we pass on sidewalks to exchange pleasantries.

The unusual thing about the episode just related was the man's response. He was clearly startled by it. He initially looked at me with what seemed like an angry look. He scowled. Then his face softened just a bit, and he grunted something. As best I could make it out, it was, "Ummm, hey."

There was probably nothing deep or complex about that exchange. Maybe it was a moment of reverie for him as he was walking along, and I had interrupted it. I don't want to read too much into it. But it set me to thinking.

Yes, I know about 9/11 terrorism, stranger danger, and caution at airports and public places. You and I have both read the crime statistics. My wife and I have locks on our doors. We take precautions in unattended parking lots and unfamiliar places. There are reasonable precautions any thinking human being will take to be safe or to guard person and property. Yet some wariness is downright unreasonable.

To be so drawn into oneself that "Good morning!" startles and unnerves seems excessive. To be as frightened as the woman the other day that couldn't get on the elevator with a male in suit and tie already inside seems to border on the preposterous. To be so predisposed against people of other races — as a man admitted to being on the interstate highway recently — that he would not accept help from someone of a different color is simply indefensible. 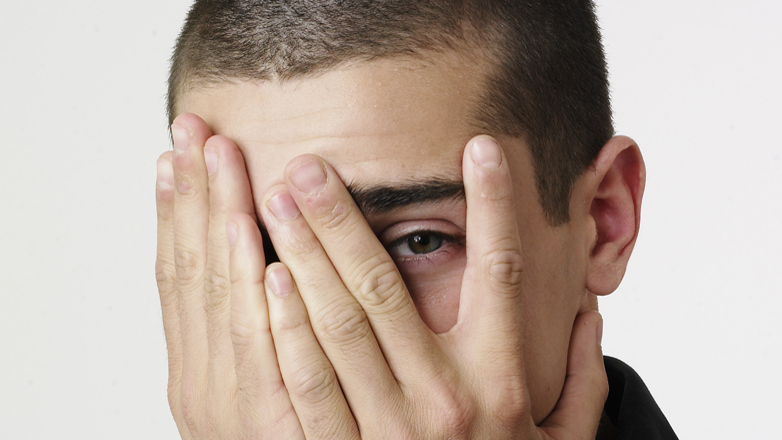 Research shows that people without social and emotional support are more than twice as likely to die following a heart attack as people with a network of caring friends. A study of 194 men and women revealed that six months after having a heart attack, 53 percent with no significant social and emotional support were dead. Meanwhile 36 percent who had one source of support had died. Yet only 23 percent with two or more sources of support had died.

Are we killing ourselves trying to protect ourselves from others?

"Good morning! How are you today?"
Are we losing a sense of civility within community?

Are too many of us pulling into shells of isolation?

Are we forgetting to care about each other?

God created us to live in society and has told us to love our neighbors.

[An expert on the law] asked Jesus, "And who is my neighbor?"

In reply Jesus said: "A man was going down from Jerusalem to Jericho, when he was attacked by robbers. They stripped him of his clothes, beat him and went away, leaving him half dead. A priest happened to be going down the same road, and when he saw the man, he passed by on the other side. So too, a Levite, when he came to the place and saw him, passed by on the other side. But a Samaritan, as he traveled, came where the man was; and when he saw him, he took pity on him. He went to him and bandaged his wounds, pouring on oil and wine. Then he put the man on his own donkey, brought him to an inn and took care of him. The next day he took out two denarii and gave them to the innkeeper. 'Look after him,' he said, 'and when I return, I will reimburse you for any extra expense you may have.'

"Which of these three do you think was a neighbor to the man who fell into the hands of robbers?"

The expert in the law replied, "The one who had mercy on him."

Jesus told him, "Go and do likewise"

By the way, before it slips my mind: "Good morning! How are you today?"

"Good Morning" by Rubel Shelly is licensed under a Creative Commons License. Heartlight encourages you to share this material with others in church bulletins, personal emails, and other non-commercial uses. Please see our Usage Guidelines for more information.