So what is supposed to be going on here, anyway? 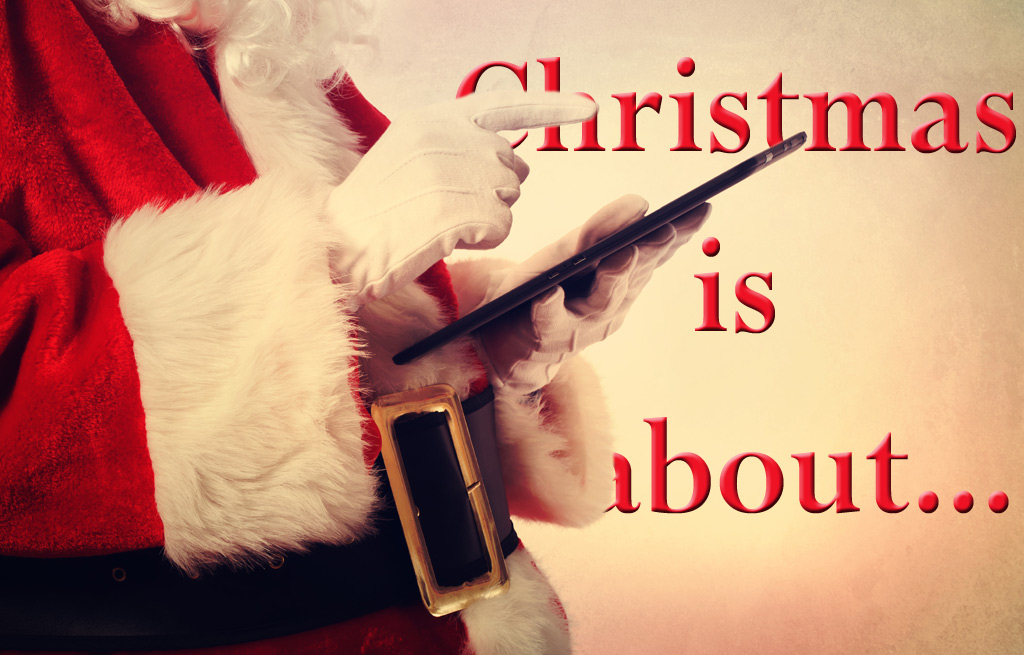 One person considers one day more sacred than another; another considers every day alike. Each of them should be fully convinced in their own mind. Whoever regards one day as special does so to the Lord... (Romans 14:5-6).

Santa is still strong this time of year. So are Rudolph, Prancer, and the other reindeer. Frosty is good. I've even seen larger-than-life replicas of The Grinch of Whoville. But it seems increasingly difficult to find shepherds and angels. Where are the Wise Men? What became of Joseph and Mary? Does anyone else recall when Jesus was center stage during this holiday season?

Did I just say "holiday season"? Why, there's another evidence of our loss. What used to be "Merry Christmas!" is now more often just "Happy Holidays!" A penchant for political correctness has taken us to the point that strangers to our culture would hardly guess there was once a religious motif to this time of year.

To avoid offending anybody, the schools dropped religion altogether and started singing about the weather. At my son's school, they now hold the winter program in February and sing increasingly non-memorable songs such as "Winter Wonderland," "Frosty the Snowman," and — this is a real song — "Suzy Snowflake," all of which is pretty funny since we live in Miami. A visitor from another planet would assume that the children belonged to the "Church of Meteorology."

In trying not to offend her community, a music teacher in Bethel, Washington, replaced the word "Christmas" with "winter" in an elementary school concert. Although a few parents said they were offended by his action, school officials backed the teacher. Thus Christmas carols became holiday jingles.

You might simply glance over the selection of greeting cards in your favorite store. My guess is that you'll find what I've noticed. Some stores don't even stock cards with a religious theme — Star over Bethlehem, Madonna and child, Baby Jesus in a manger. Christmas has been sanitized. It has been stripped of its historic connection to Jesus Christ. It is a "secular" holiday.

The root of Christmas lies deep in God's love. Its fruit is borne by generous hearts, confessing lips, and surrendered lives during this holy time of year. 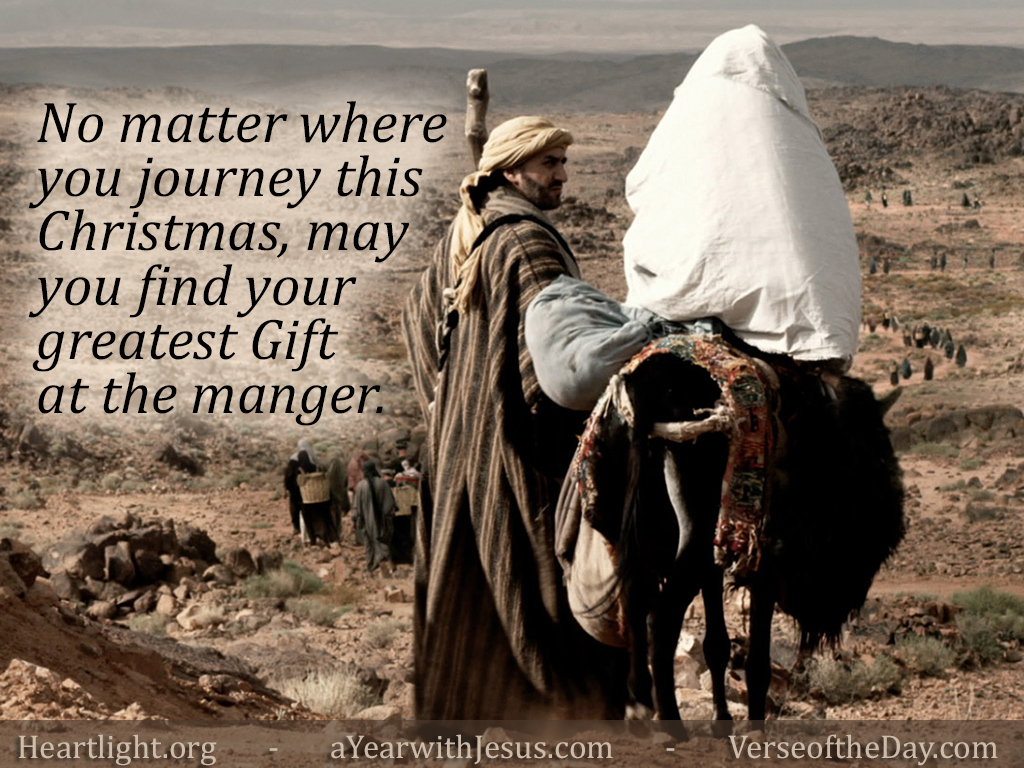 "Christmas is about..." by Rubel Shelly is licensed under a Creative Commons License. Heartlight encourages you to share this material with others in church bulletins, personal emails, and other non-commercial uses. Please see our Usage Guidelines for more information.