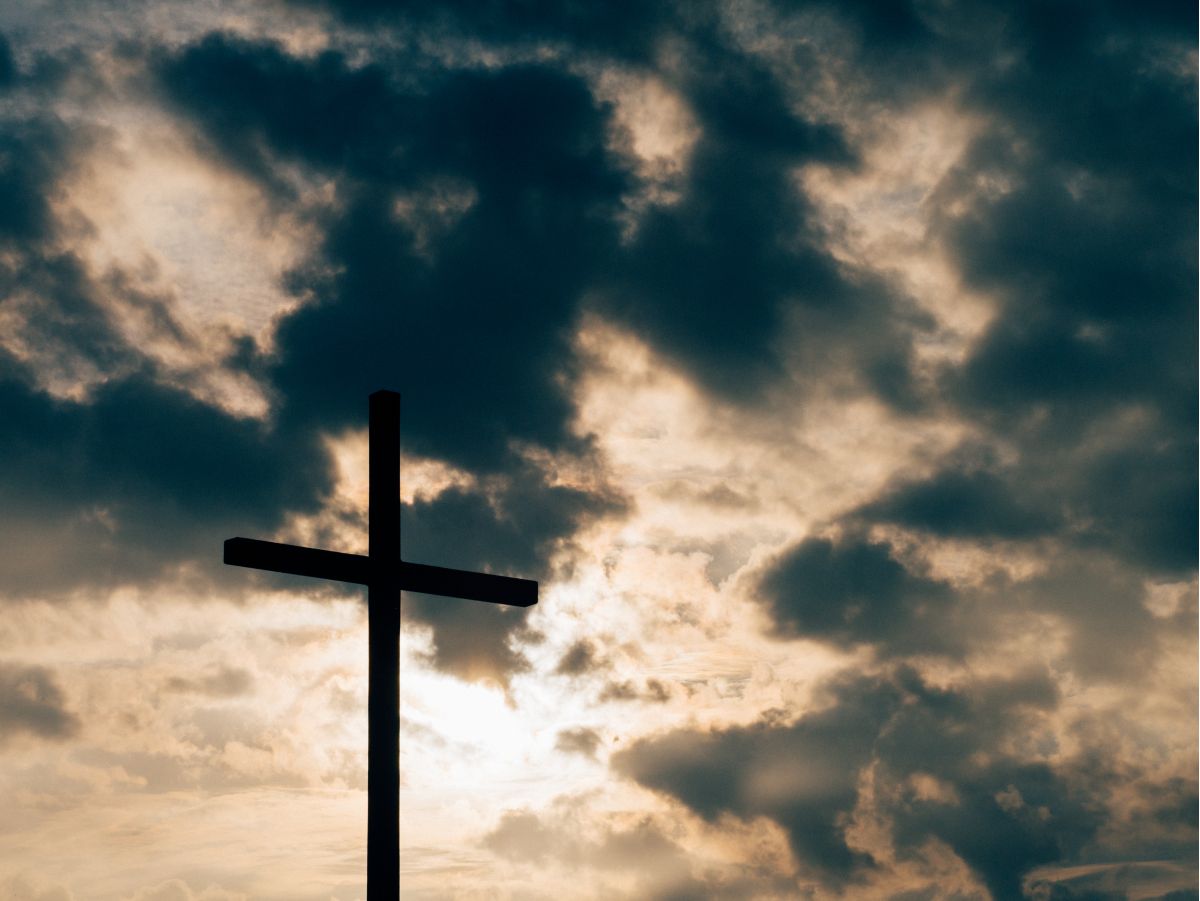 The Roman officer and the other soldiers at [Jesus'] crucifixion were terrified by the earthquake and all that had happened. They said, "This man truly was the Son of God!"

And many women who had come from Galilee with Jesus to care for him were watching from a distance.

Notice two powerful opportunites God gives us in the shadow of Jesus' crucifixion:

While much has been made about the fear, disillusionment, and unfaithfulness of Jesus' disciples, especially the 12 apostles, we don't seem to emphasize the profound faithfulness of women believers all the way through Jesus' trial, crucifixion, resurrection, ascension, and pouring out of the Spirit at Pentecost. While Luke emphasized this point more than the other Gospels, it is important to notice how significant the role of faithful women was throughout the history of the Jesus/Christian movement. They were faithful when others weren't. They supported his ministry financially. They were the first to the tomb. They were there in the upper room at Pentecost and were participants in the prayer meetings. They played a key role in the planting of the church and providing the church places to meet. Let's give thanks for the faithfulness of Christian women!

Even more incredibly, the soldiers who were grizzled veterans of crucifixion duty recognized in Jesus' death something very different from the other crucifixions they had done. Jesus had promised that his crucifixion would be a time of glory. We recognize that glory as we place our ultimate trust in his sacrifice on the cross to save us and cleanse us of our sins when we share with him in his death through baptism. But the glory of his cross even had a more immediate effect. While the message of the cross does seem a bit bizarre, even today, it is a great reminder of God's ability to take the worst of our world, absorb it, and bring us to a better place, a closer place to him.

Other Devotionals from Heartlight for Tuesday, December 21, 2021 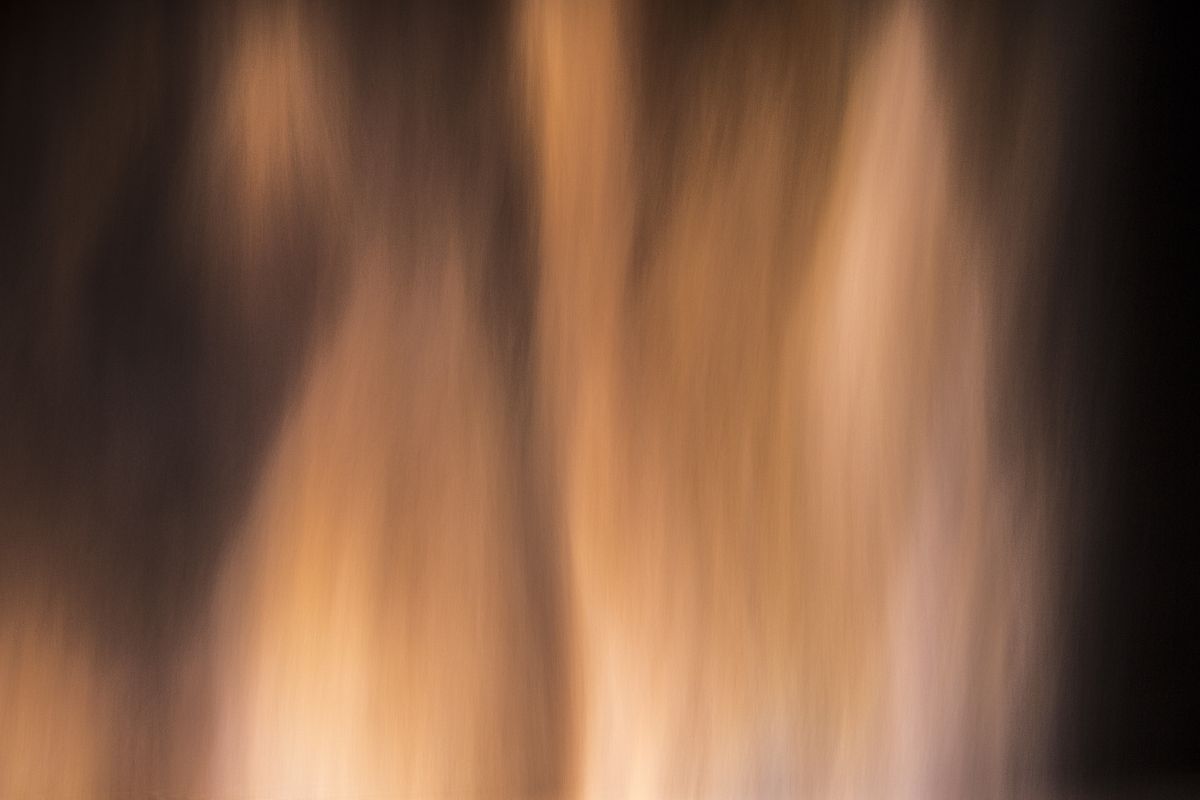 'No Need of the Sun!' (Is. 60:19-20)
"No longer will you need the sun to shine by day, nor the moon to give its light by night, for the LORD your God will be your everlasting light, and..."
Quotemeal
A daily dose of Christian quotes to inspire and encourage. 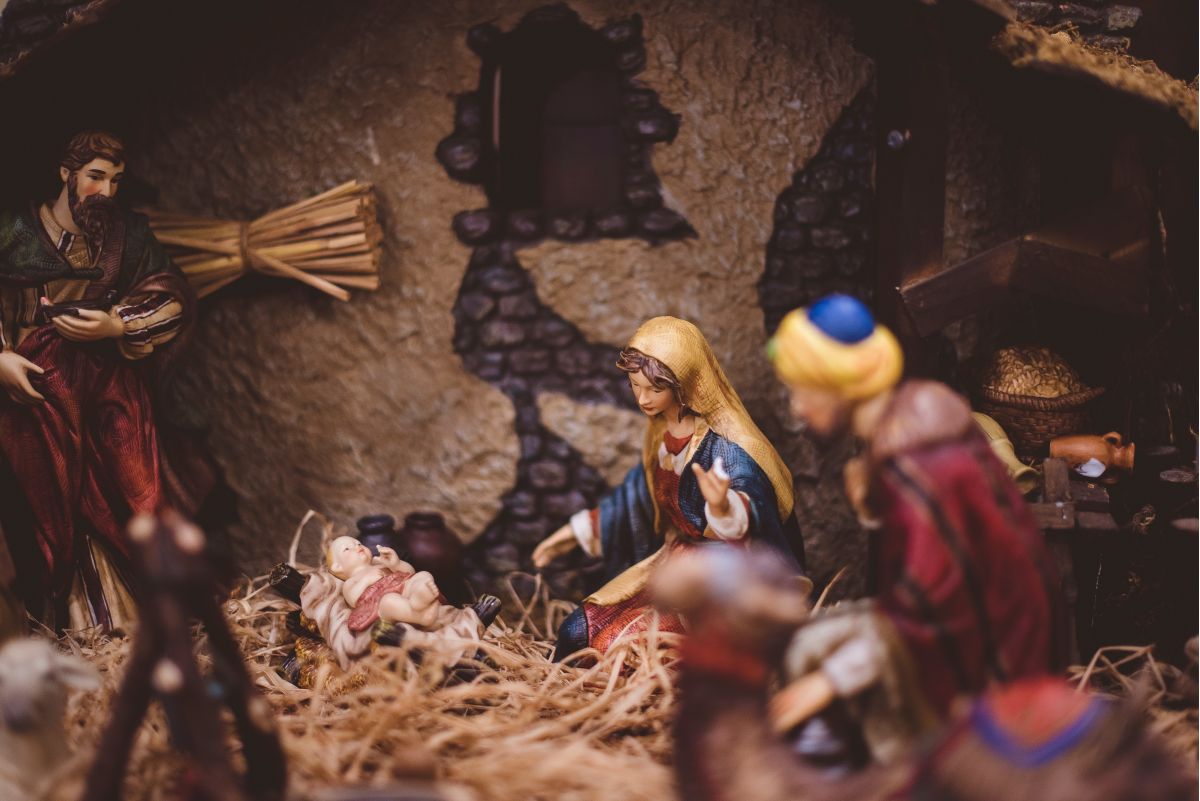 Quote by Charles Dickens:
"It is good to be children sometimes, and never better than at Christmas, when its mighty founder was a child Himself."
Unstoppable!
A one-year devotional guide through the book of Acts. 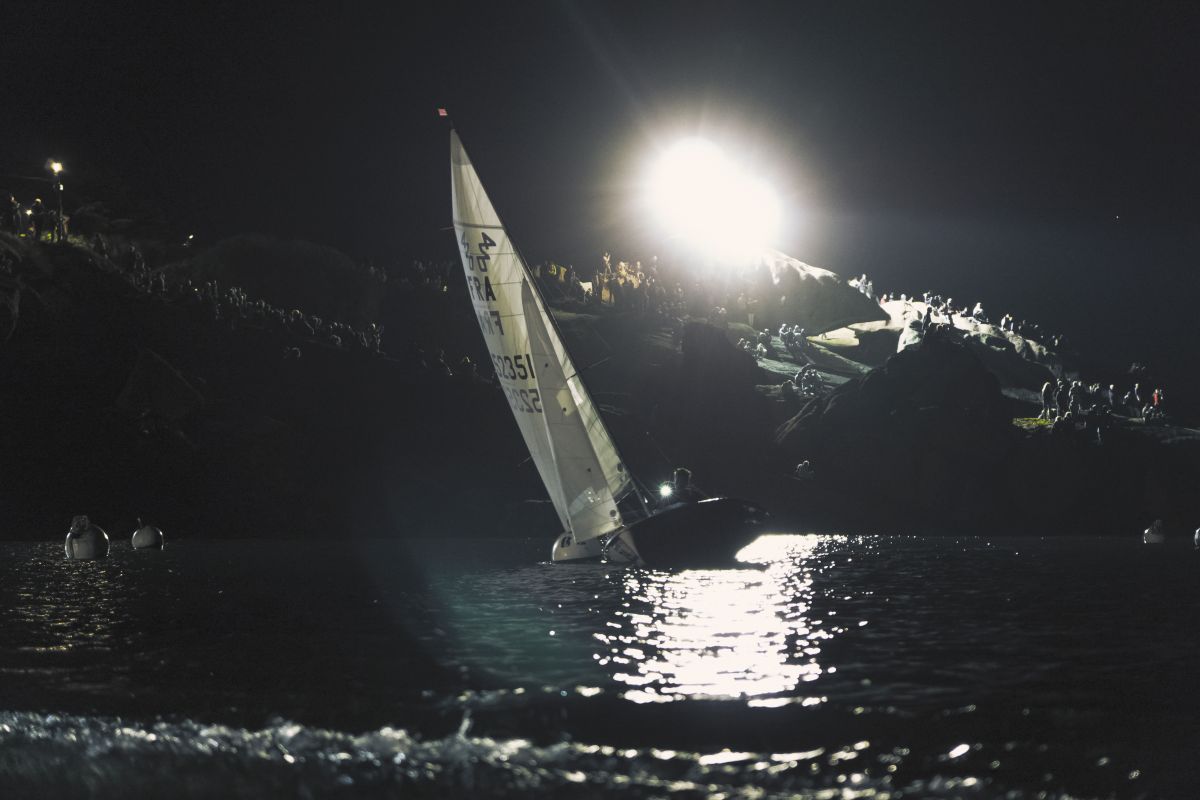 'Godly Yeast' (Acts 27:42-44)
"[The ship on which Paul was sailing bound for Rome as a prisoner began to break up in the horrible wind and waves of the storm.] The soldiers wanted..."
A Year with Jesus
A devotional to help reclaim Jesus as the daily Lord of our lives. 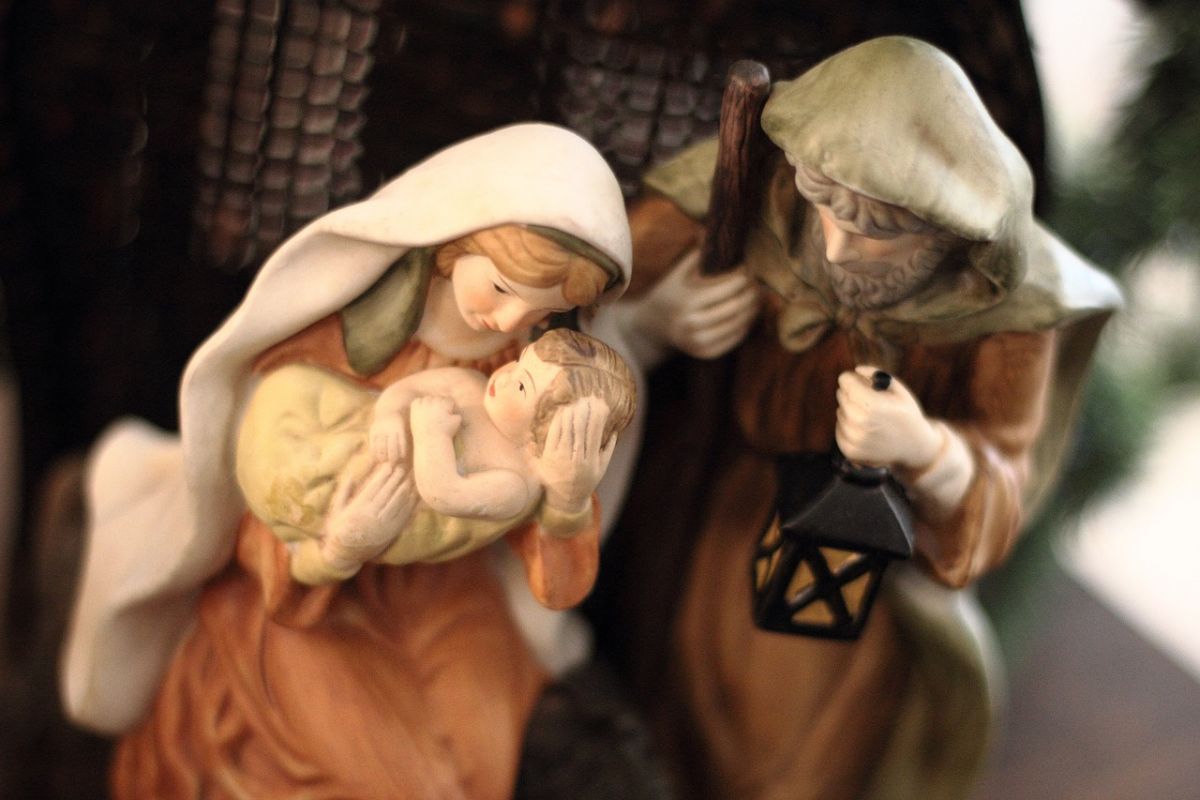 'Alone!'
"Dear Precious One, As you prepare to celebrate My birth, I want you to notice something about My mother and Joseph: They were alone in Bethlehem! ..." 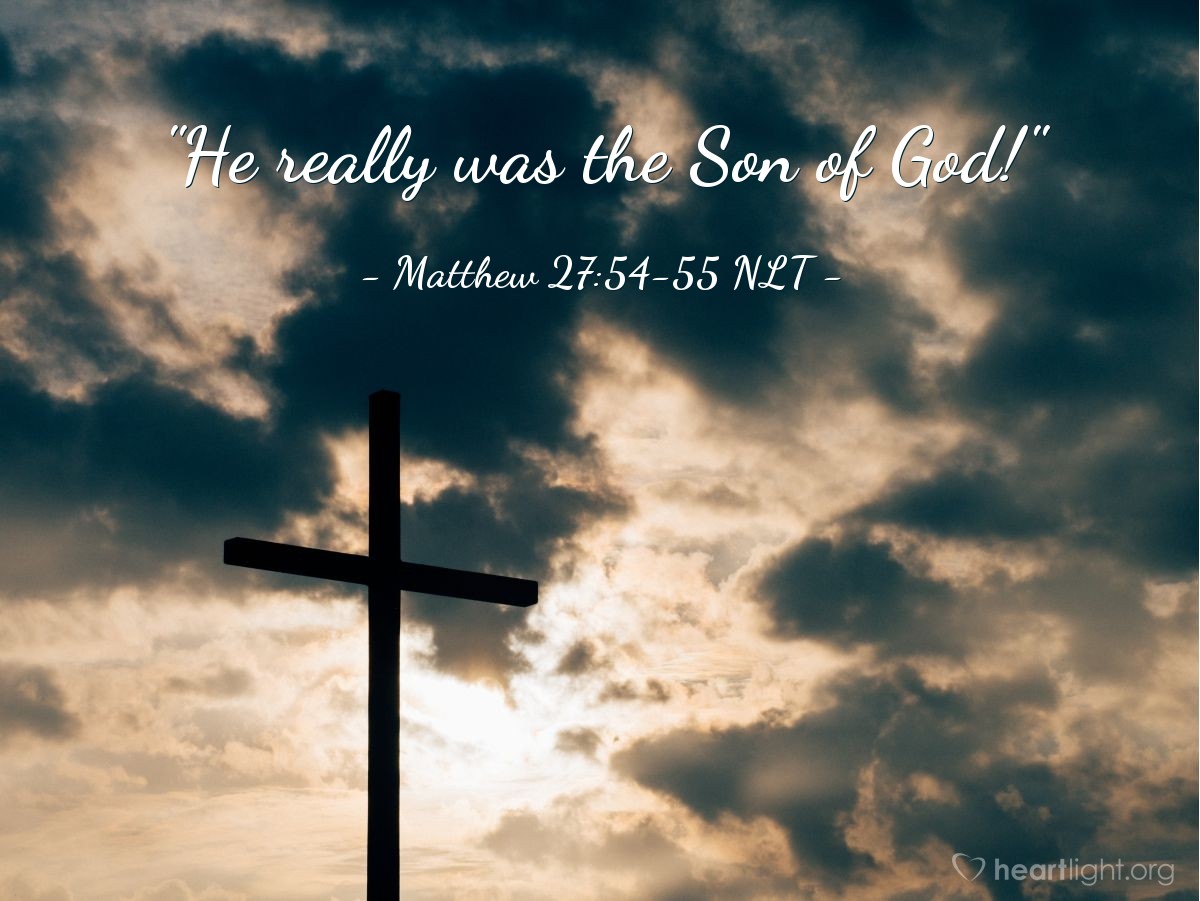