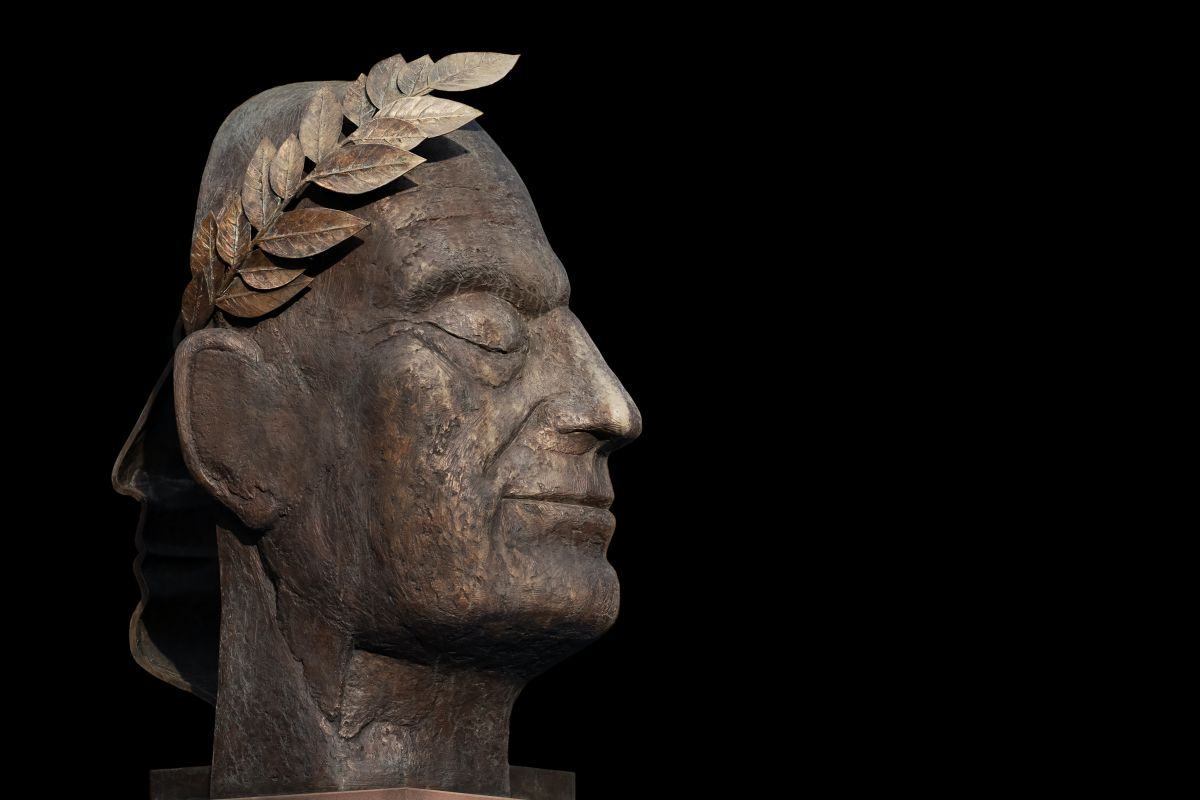 Then Festus, wanting to please the Jews, asked [Paul], "Are you willing to go to Jerusalem and stand trial before me there?"

But Paul replied, "No! This is the official Roman court, so I ought to be tried right here. You know very well I am not guilty of harming the Jews. If I have done something worthy of death, I don't refuse to die. But if I am innocent, no one has a right to turn me over to these men to kill me. I appeal to Caesar!"

Paul was a Roman citizen,* and he had grown weary with political games being played with his life, ministry, and freedom. He called out Festus for his duplicity in handling his case and took the matter out of Festus' hands. He appealed to Caesar, a right of a Roman citizen. That right ensured Paul would be taken to Rome and heard by the empire's highest official. Paul used every bit of leverage he had legally to ensure he was treated fairly and received the Roman legal system's full protection. This situation is a reminder that we can and should avail ourselves of our similar rights if necessary to defend our lives, ministries, and freedoms!

* See the first set of our Related Scripture Readings.

Father, I am aware that some in our Unstoppable devotional family face many difficulties and great dangers because of their faith. Please grant them courage and help us to stand in prayer, support, and solidarity with them. Open our eyes to know how best to help them in their legal battles as they try to protect their lives, ministries, and freedoms legally. We ask for your supernatural wisdom and power to be given to them, and to us, as we face these kinds of challenges. I confess that our world feels increasingly less hospitable and makes me yearn to be at home with you! In Jesus' name, I pray. Amen.

Other Devotionals from Heartlight for Thursday, November 24, 2022 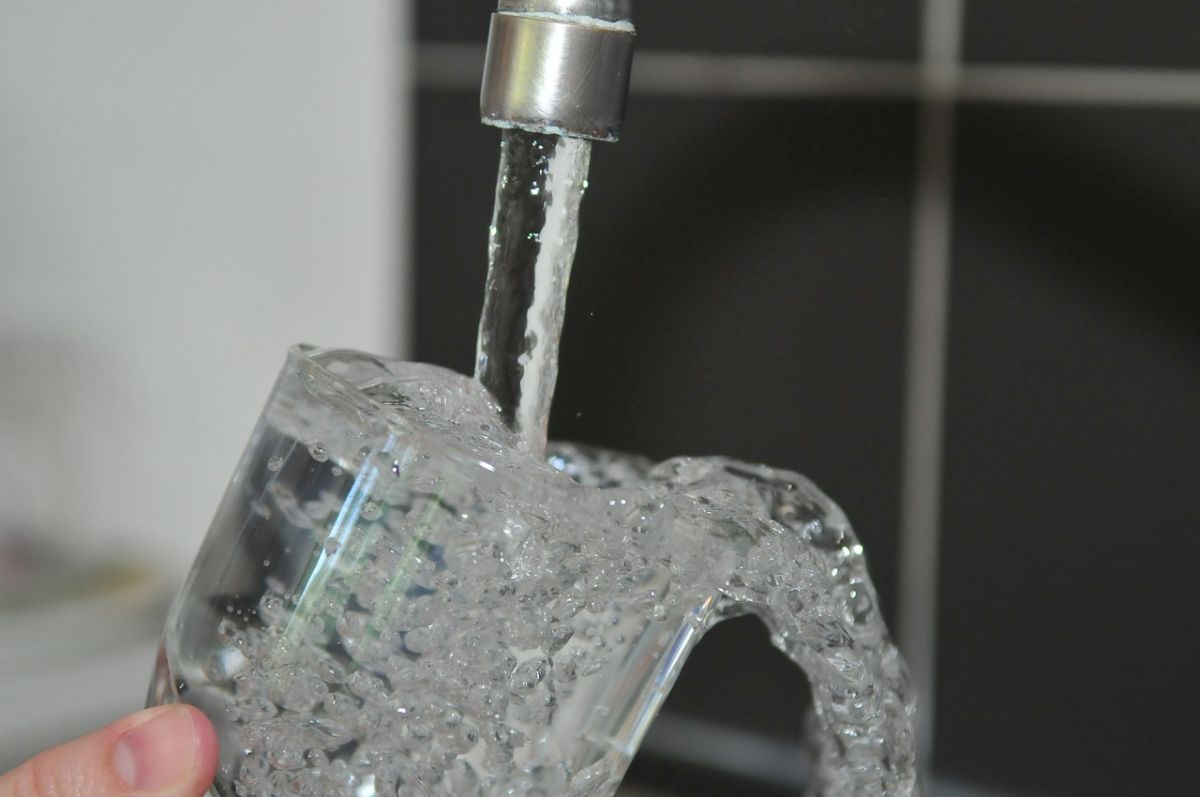 'Overflow of Hope' (Ro. 15:13)
"May the God of hope fill you with all joy and peace as you trust in him, so that you may overflow with hope by the power of the Holy Spirit."
Quotemeal
A daily dose of Christian quotes to inspire and encourage. 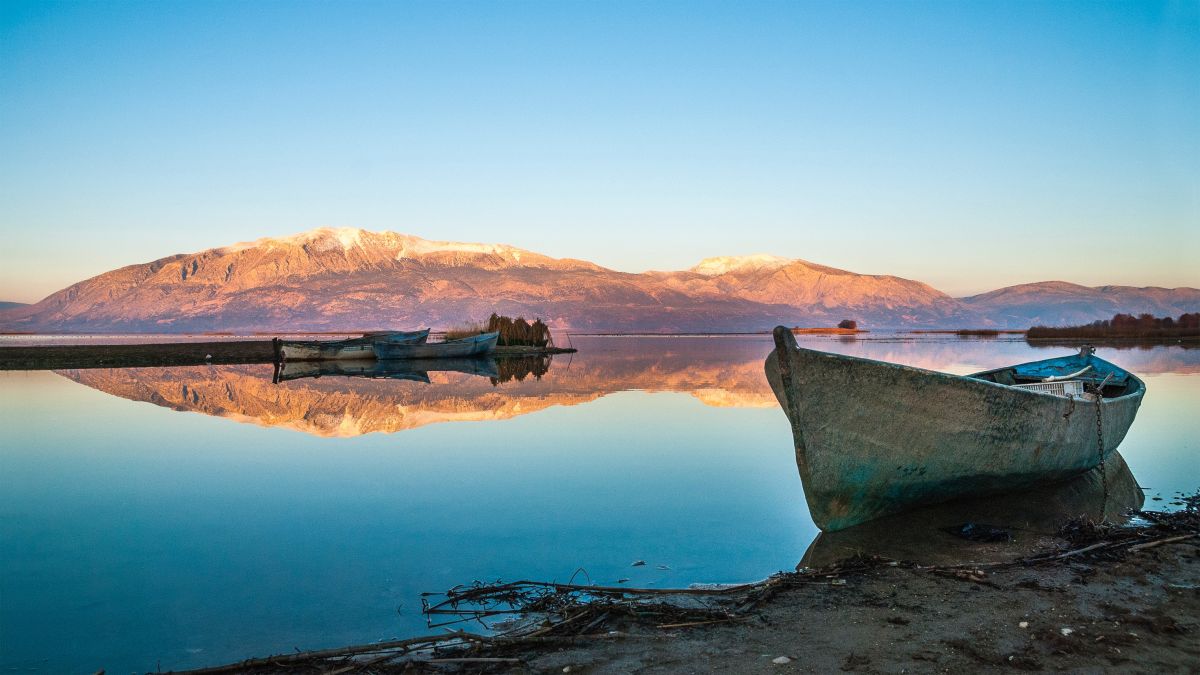 Quote by Constance Hurst-Howard:
"The stream of spontaneous acts of Godly kindness carries us to the sea of contentment and peace."
A Year with Jesus
A devotional to help reclaim Jesus as the daily Lord of our lives. 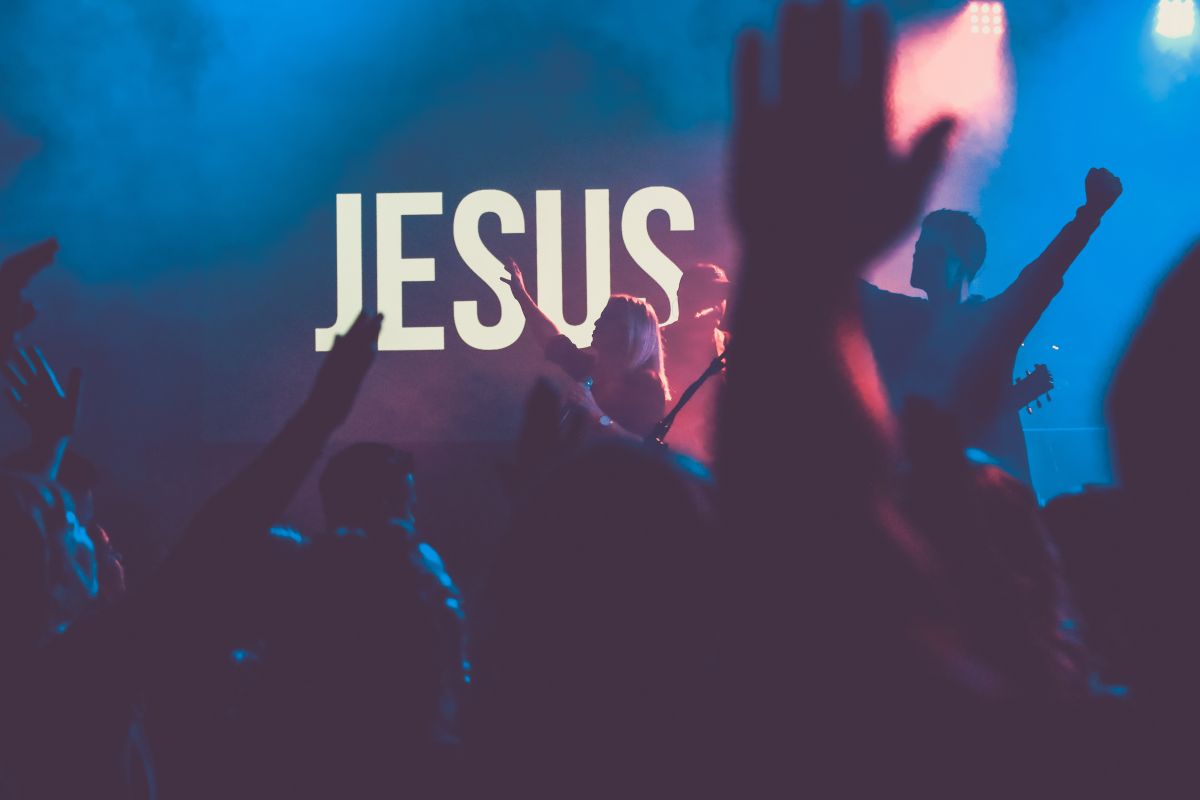 'Worthy'
"Dear Precious Disciple, The world can be a confusing place. You love and adore the Father. You recognize the sacrifice I made for you. I know that..."
Daily Wisdom
A daily devotional featuring wise counsel found in Scripture. 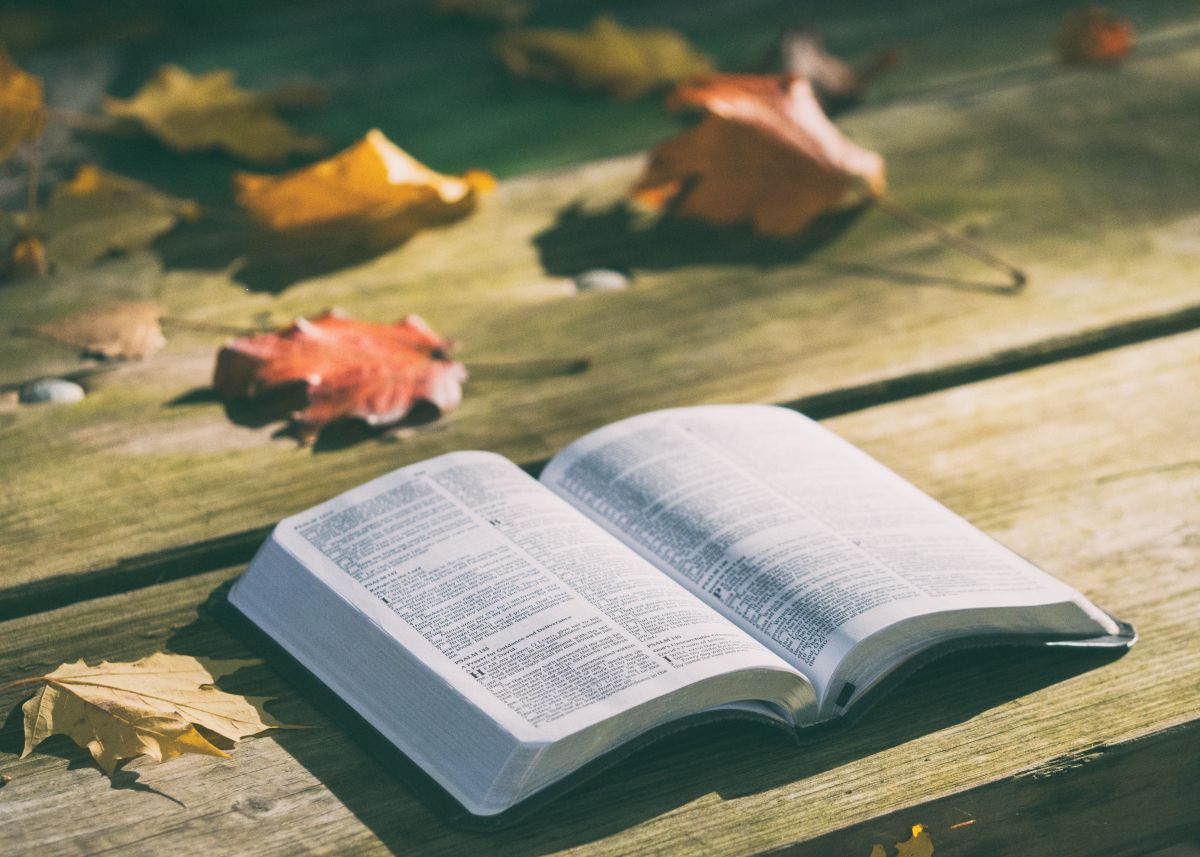 James 1:23-25
"Anyone who listens to the word but does not do what it says is like a man who looks at his face in a mirror and, after looking at himself, goes away and..." 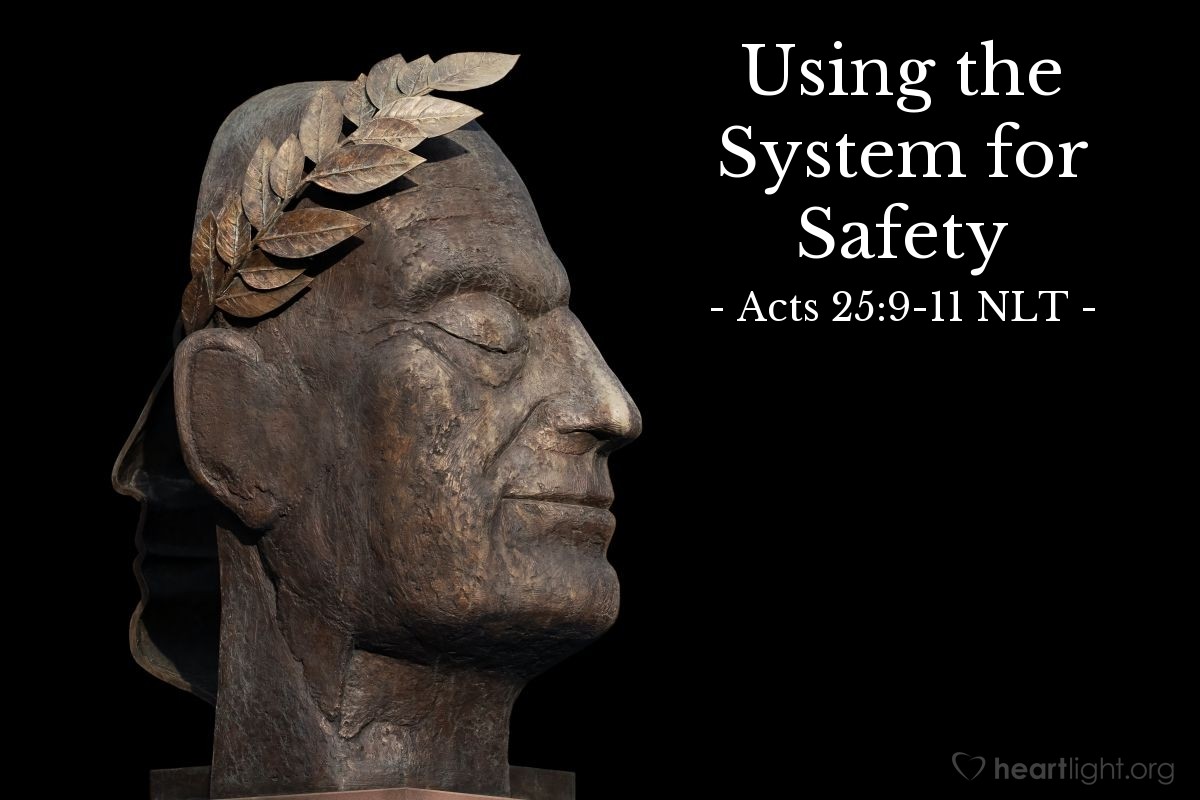