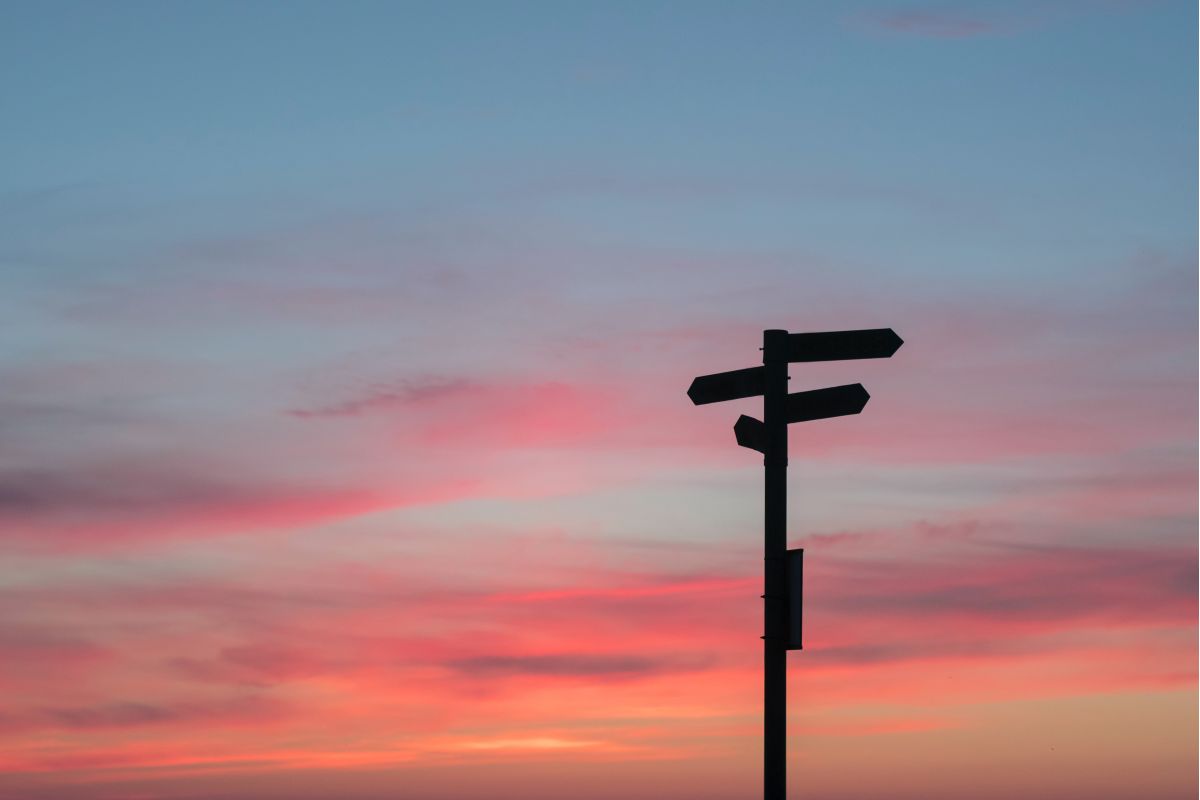 So that night, as ordered, the soldiers took Paul as far as Antipatris. They returned to the fortress [in Jerusalem] the next morning, while the mounted troops took him on to Caesarea. When they arrived in Caesarea, they presented Paul and the letter to Governor Felix. He read it and then asked Paul what province he was from. "Cilicia," Paul answered.

Paul was safely delivered — at least for the moment — from the hands of those in Jerusalem who wanted to kill him, and the legal, judicial, and political maneuvering began in Caesarea, the influential political center in that part of the world.* The responsibility for Paul's safety was then officially transferred from the "sandals on the ground soldiers" to the political leaders in official and powerful offices. Political maneuvering, sleaziness, greed, and influence-peddling often-times replaced the interest in justice for Paul (Acts 24:26). Despite the political power plays, the Lord got Paul to Rome and enabled his personal ministry even while under arrest and his virtual ministry through letters and spiritual presence with churches and those he mentored.** These circumstances make Luke's story about Paul's feel very true-to-life for our world today. For me, that makes the lessons learned here about Paul's tenacity and integrity and about God's faithfulness to his promises even more applicable and powerful. So, let's read the remainder of Acts with interest in Paul's wild adventures while applying the lessons we learn to our lives today.

I confess to you, heavenly Father, that what I see in human politics is often far removed from the integrity, character, and righteousness you demand. Please redeem and bless every country's culture through the influence of Jesus' disciples. Use us to be salt and light to the morass of greed, corruption, and influence-peddling that seem to have replaced the type of statesmanship and the servant leadership you demand. Rather than being caught in the political tugs-of-war, may we as Jesus' followers demonstrate a more righteous, gracious, and redemptive way of living to a world caught in the shearing forces of political division. In Jesus' name, I pray. Amen.

Other Devotionals from Heartlight for Wednesday, November 8, 2023 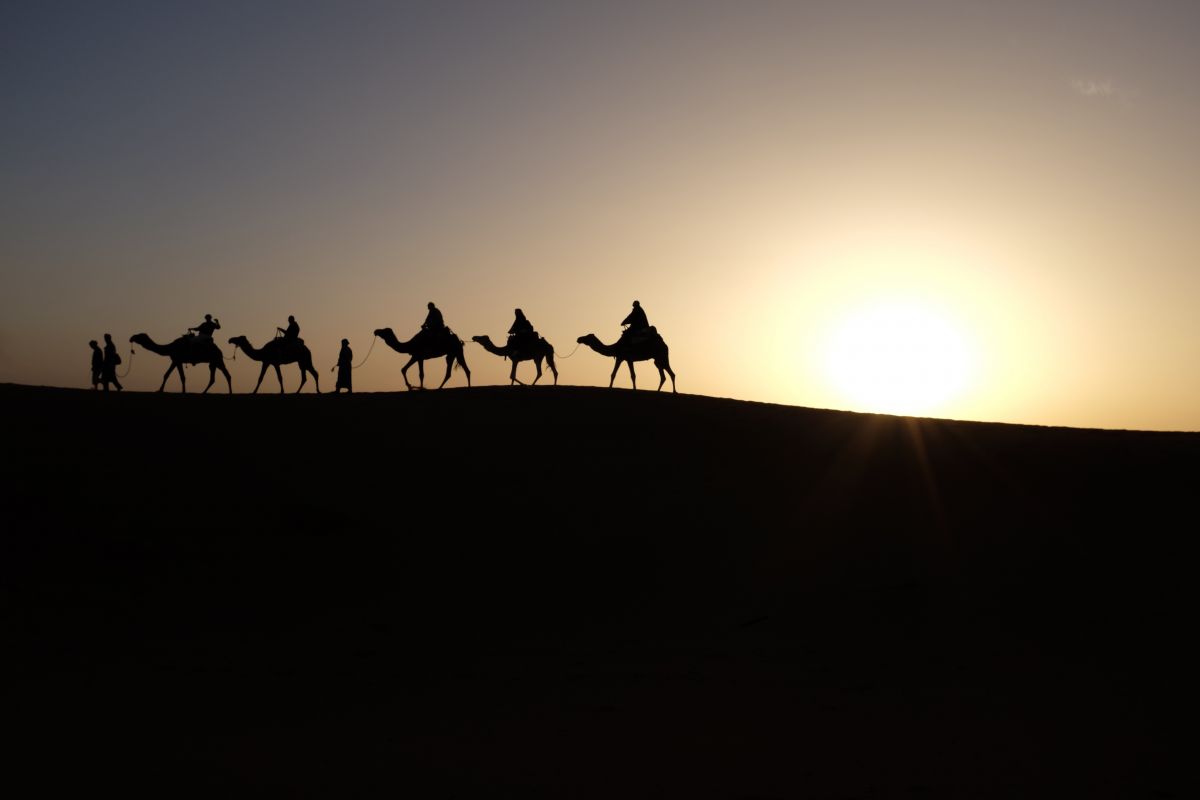 Leviticus 11:45
"I am the LORD who brought you up out of Egypt to be your God; therefore be holy, because I am holy."
Morning & Evening
The classic twice-daily devotional from Charles H. Spurgeon.

Morning Thought: Colossians 2:6
"The life of faith is represented as receiving-an act which implies the very opposite of anything like merit. It is simply the acceptance of a gift. As..."
Quotemeal
A daily dose of Christian quotes to inspire and encourage. 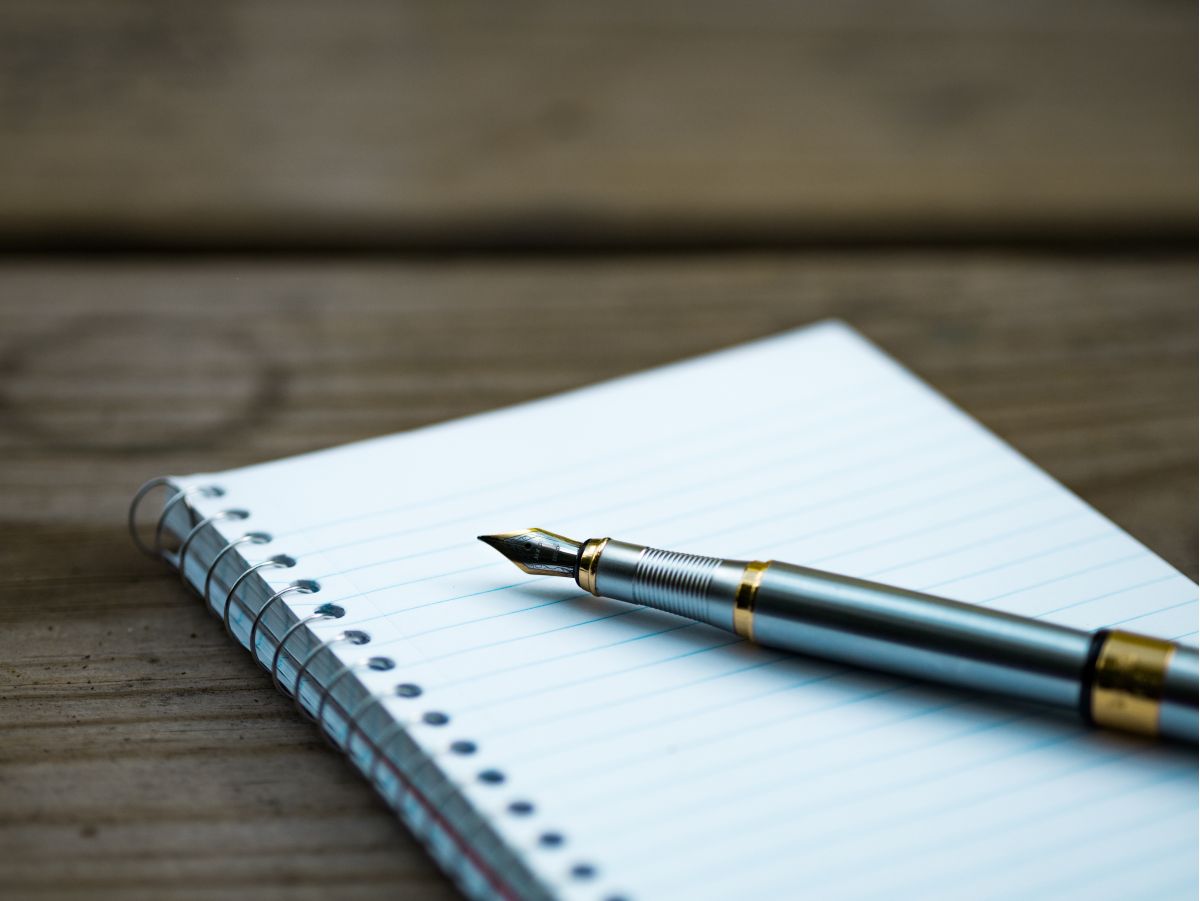 Quote by Fyodor Dostoevsky:
"I have been tortured with longing to believe ... and the yearning grows stronger the more cogent the intellectual difficulties stand in the way."
God's Holy Fire
A daily devotional about the work of the Holy Spirit in our lives. 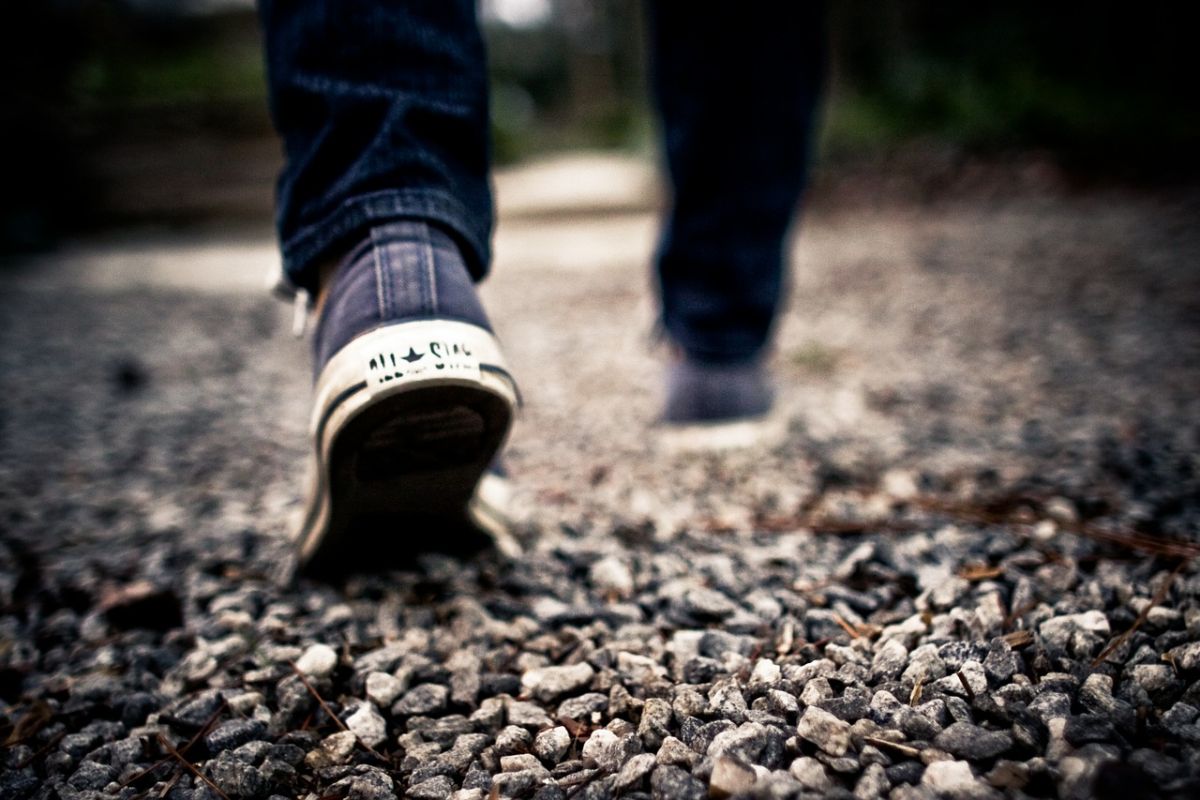 'Power over Our Misdeeds' (Ro. 8:13)
"For if you live according to the flesh, you will die; but if by the Spirit you put to death the misdeeds of the body, you will live." 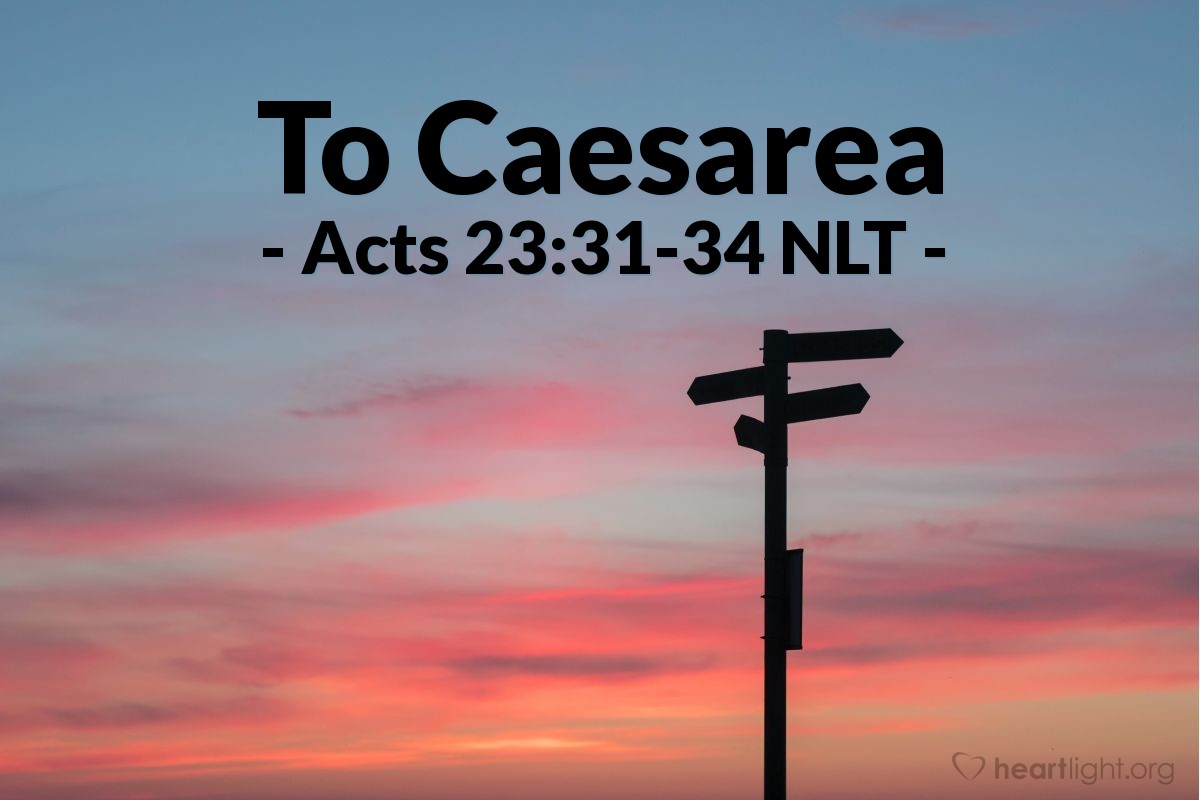