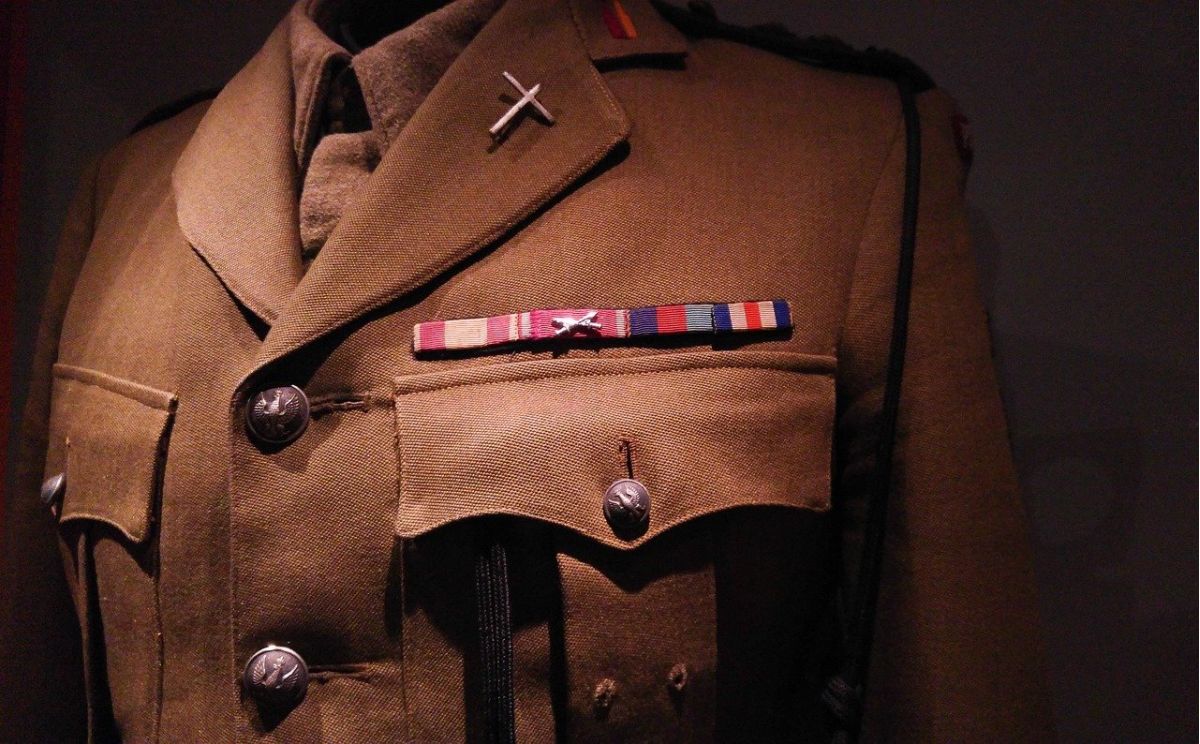 But Paul's nephew — his sister's son — heard of [the group of men who made a vow to kill Paul with an ambush on his way to the ruling council] and went to the fortress and told Paul. Paul called for one of the Roman officers and said, "Take this young man to the commander. He has something important to tell him."

So the officer did, explaining, "Paul, the prisoner, called me over and asked me to bring this young man to you because he has something to tell you."

The commander took his hand, led him aside, and asked, "What is it you want to tell me?"

Paul's nephew told him, "Some Jews are going to ask you to bring Paul before the high council tomorrow, pretending they want to get some more information. But don't do it! There are more than forty men hiding along the way ready to ambush him. They have vowed not to eat or drink anything until they have killed him. They are ready now, just waiting for your consent."

"Don't let anyone know you told me this," the commander warned the young man.

Many of us who live in reasonably orderly and free countries may miss that the way the soldiers, especially the commander, handled the news Paul's nephew brought about the ambush was really astonishing. For a young Jewish man, especially one of no known rank or influence, to be trusted by a Roman soldier was amazing. The young man received a private audience and gained immediate action to protect his uncle, Paul, a Roman prisoner (Acts 23:23-24). This set of providential circumstances should remind us that God was in control even though Paul was under arrest. The Lord would get Paul to Rome using Roman authority, power, and justice. The God of Joseph, Moses, Daniel, Shadrach, Meshach, and Abednego was still active in similar ways in Paul's day.* The real question lies with you and me: Will we choose to believe that the Lord is still active in the workings of governments, justice, and people in power to protect faith today?

* Today's Related Scripture Readings will give you the opportunity to read a little about God' deliverance in these heroes lives.

O LORD, my "Abba" Father, I need your help. I believe you are still exerting your influence on the workings of our world. I am not always sure what you are doing and where you are leading us. Nevertheless, I do believe you continue to work today in our history to preserve your people and accomplish your mission of reaching the lost world. I confess, dear Father, that I'm concerned about the loss of core biblical values, the values that make us distinctive as believers and healthy as a culture. So, Father, please awaken us as your people. We want to live those values with respect, honor, integrity, and perseverance. We want to do so without being obnoxious or abrasive, but we also ask for the courage to use our influence in positive ways for your cause. In Jesus' name, I pray. Amen.

Other Devotionals from Heartlight for Friday, November 4, 2022 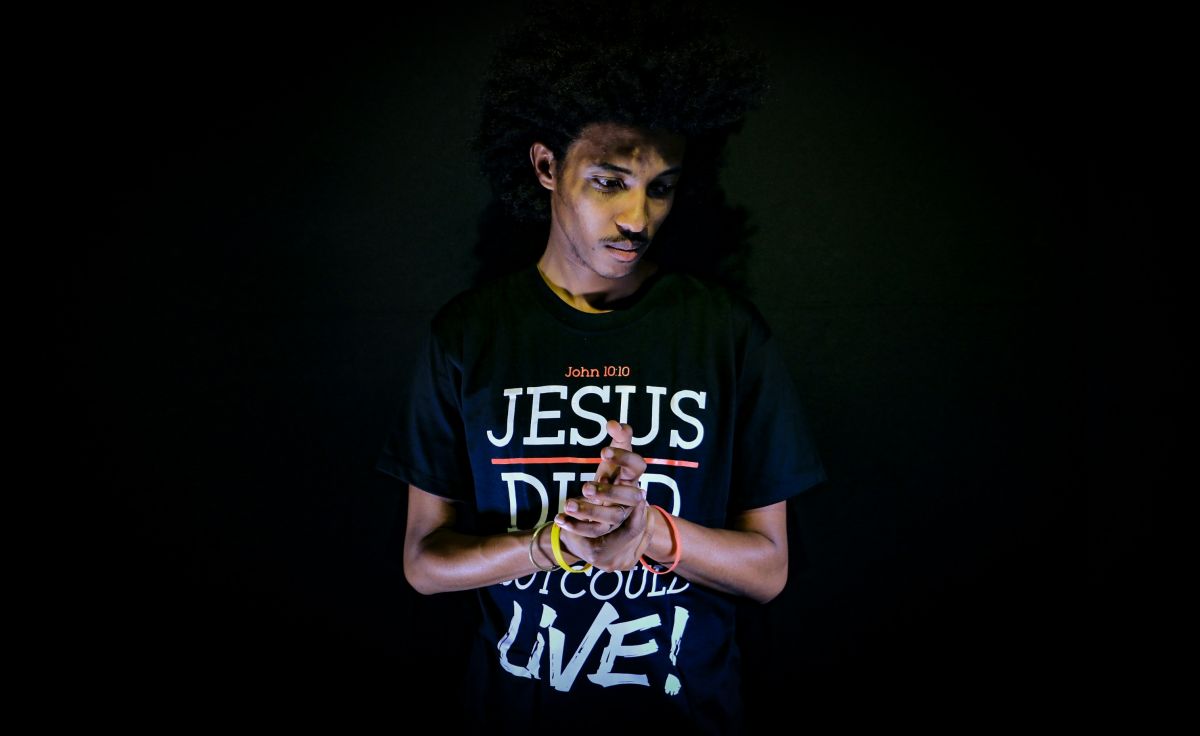 Quote by T. S. Eliot:
"The greatest proof of Christianity for others is not how far a man can logically analyze his reasons for believing, but how far in practice he will stake his..."
Spiritual Warfare
A daily devotional about God's power for our battles. 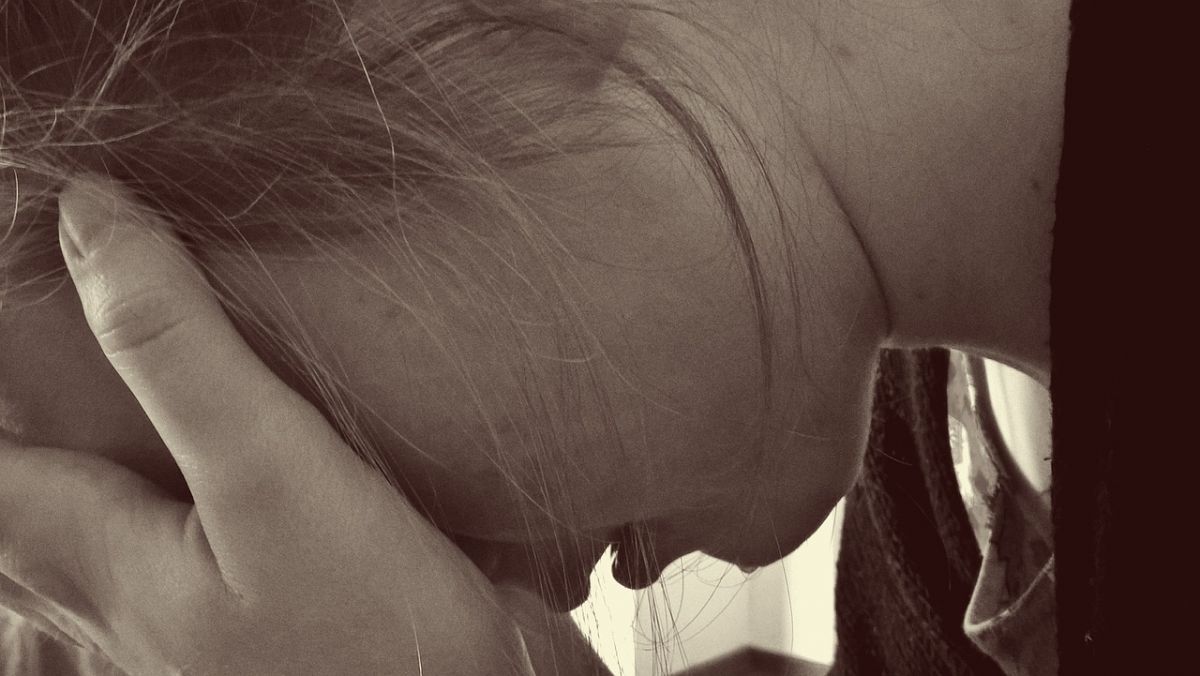 'Doubts Come During Crisis – Stay Faithful'
"The disciples of John the Baptist told John about everything Jesus was doing. So John called for two of his disciples, and he sent them to the Lord to..."
A Year with Jesus
A devotional to help reclaim Jesus as the daily Lord of our lives. 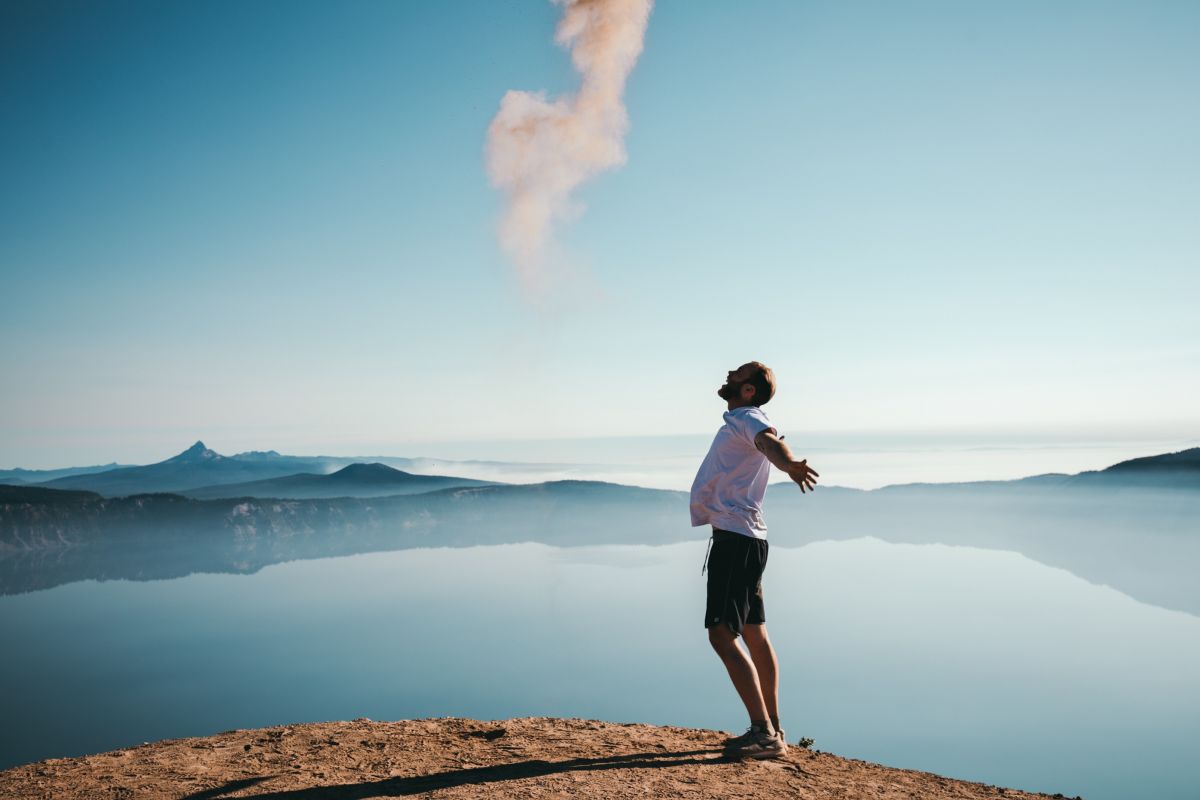 'Be Inspired!'
"Dear Faithful Follower, You need to be inspired if you are going to face the challenges of living in these last days. As Paul warned Timothy, there....."
Today's Verse
A daily devotional featuring a Bible verse, thought and prayer. 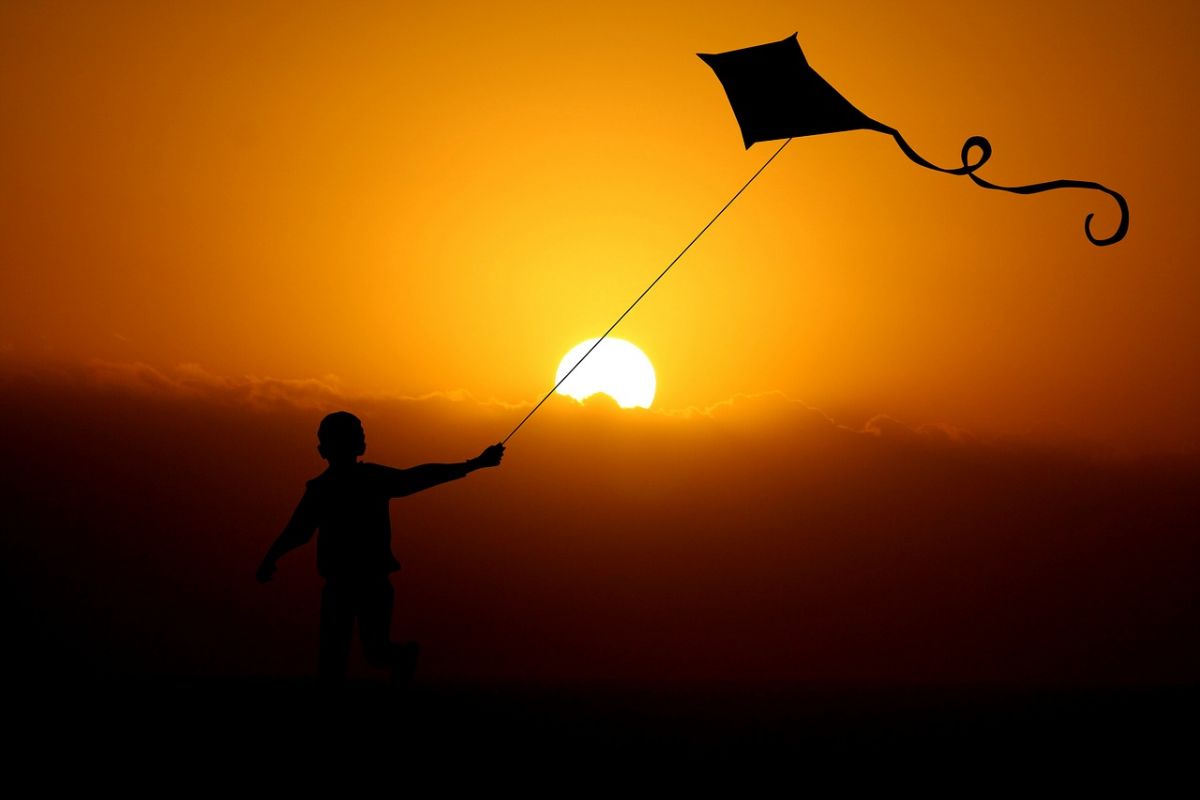 2 Corinthians 3:6
"He has made us competent as ministers of a new covenant — not of the letter but of the Spirit; for the letter kills, but the Spirit gives life." 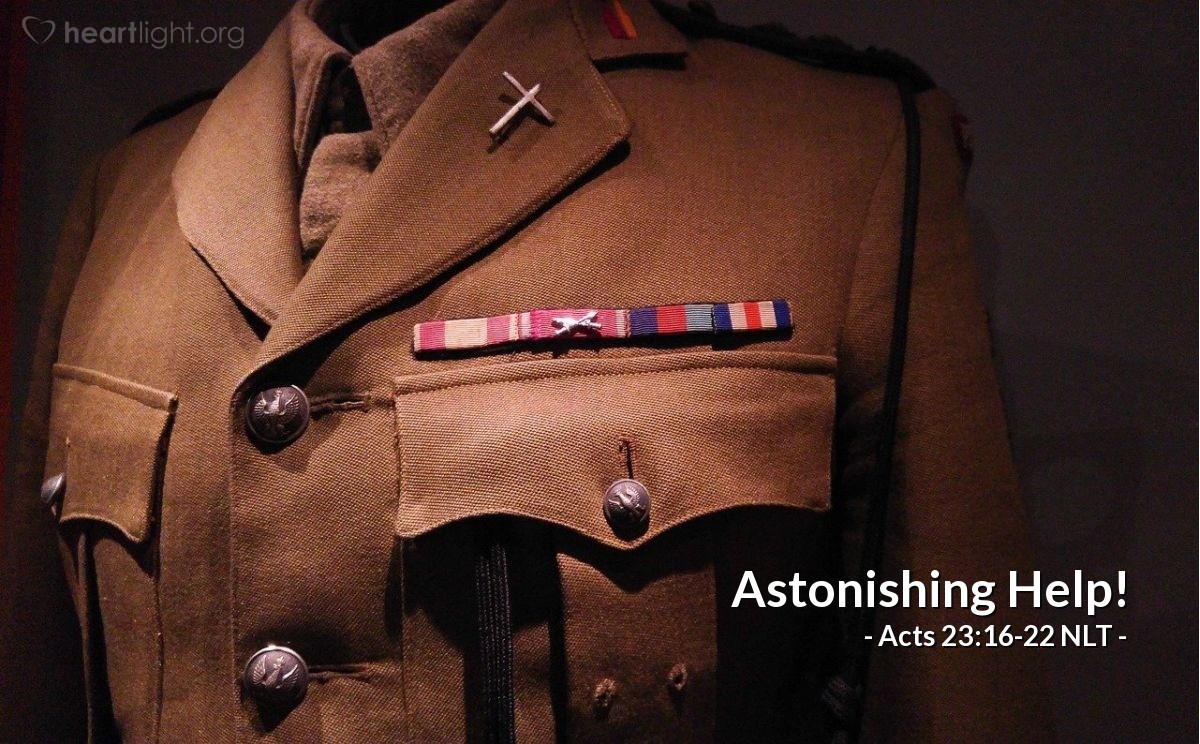