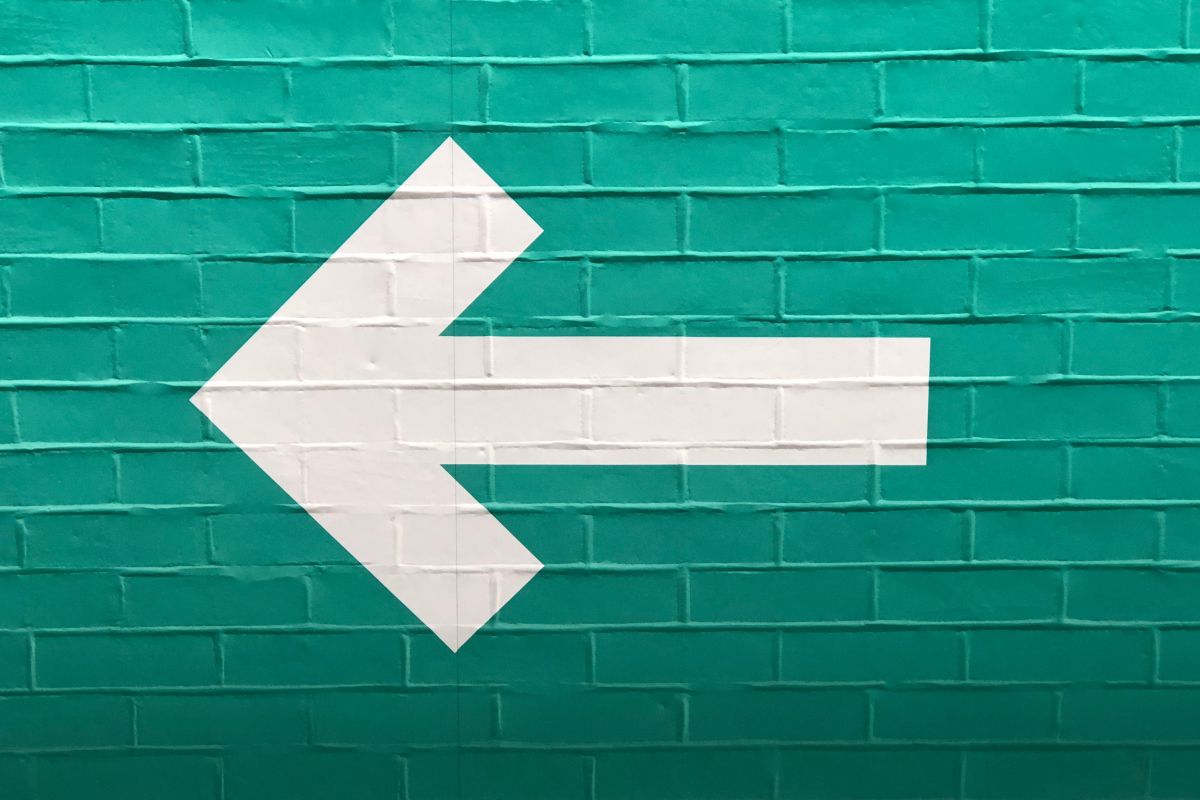 When the uproar [in Ephesus] was over, Paul sent for the believers and encouraged them. Then he said good-bye and left for Macedonia. While there, he encouraged the believers in all the towns he passed through. Then he traveled down to Greece, where he stayed for three months. He was preparing to sail back to Syria when he discovered a plot by some Jews against his life, so he decided to return through Macedonia.

Paul faced opposition from many sides but continued his mission undeterred! Rather than wading into the mob that had been rioting against the Christians, Paul sent for the believers in Ephesus. They came to him. As we will see as Acts continues to unfold, he will also send for the leaders of the house churches in Ephesus to come to him (Acts 20:17). Those who wished to harm Paul will chase him all the way to Jerusalem (Acts 21:27-28). Despite opposition, Paul found ways to encourage new believers in Jesus and strengthen them for the challenges that lay ahead of them. And Paul also had his places to go to find encouragement: Philippi and Thessalonica, cities in Macedonia where there were Christians who loved and supported him.* None of us is strong enough to make it on our own if we truly seek to live on mission for Jesus. That is why Paul and the early believers embodied the following command given to us by the Holy Spirit:

See to it, brothers and sisters, that none of you has a sinful, unbelieving heart that turns away from the living God. But encourage one another daily, as long as it is called "Today," so that none of you may be hardened by sin's deceitfulness. We have come to share in Christ, if indeed we hold our original conviction firmly to the very end (Hebrews 3:12-14 NIV).

O Father, I want to be part of a generation of believers who are undeterred by threat and danger. We ask you, dear Holy Spirit — the presence of the living God within us — to make us strong and give us words to say in the face of perilous and challenging situations, just as the Lord Jesus promised us you would. Awaken us to the power of encouragement and our need for each other every day. Awaken us to the unstoppable power of your message of grace, dear Father, as we are propelled and compelled by the Holy Spirit to share it with all who are lost. In Jesus' name, I pray. Amen.

Other Devotionals from Heartlight for Friday, September 22, 2023 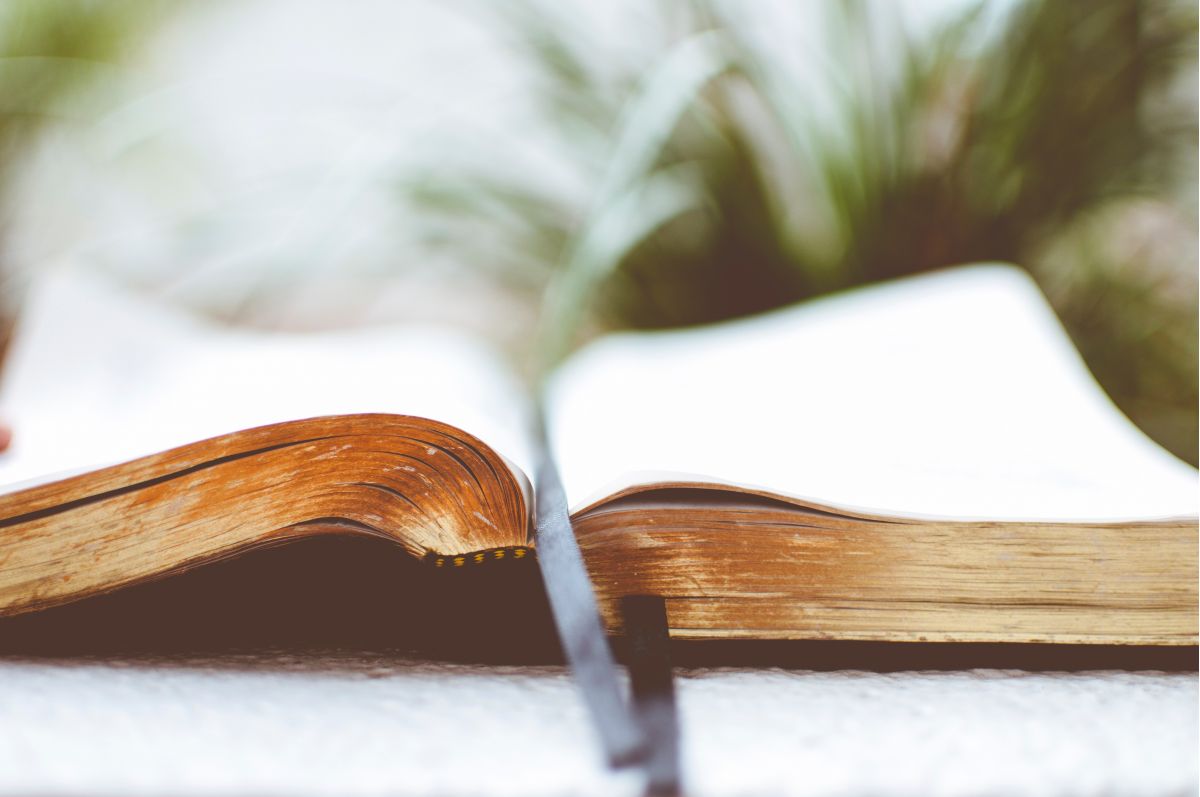 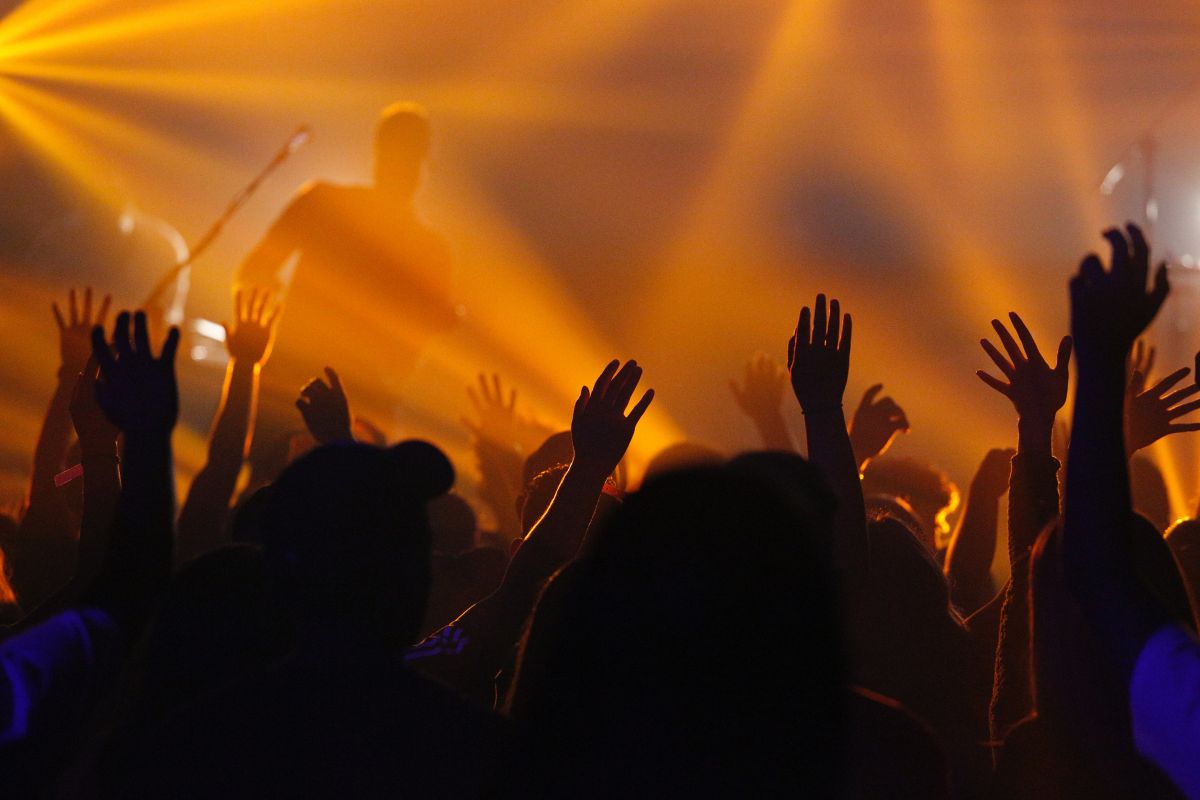 Quote by Thomas Watson:
"Praising God is one of the highest and purest acts of religion. In prayer we act like men; in praise we act like angels."
Morning & Evening
The classic twice-daily devotional from Charles H. Spurgeon. 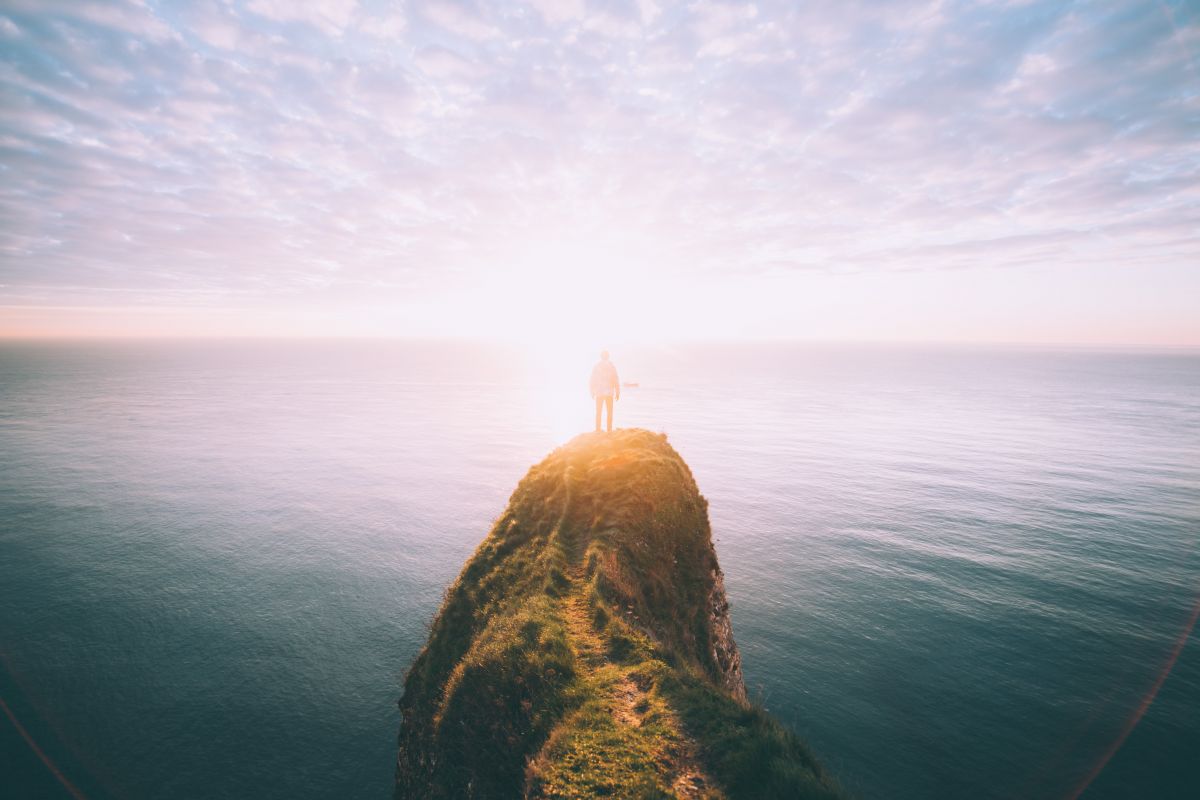 Evening Thought: Psalms 61:2
"Most of us know what it is to be overwhelmed in heart; emptied as when a man wipeth a dish and turneth it upside down; submerged and thrown on our..."
Spiritual Warfare
A daily devotional about God's power for our battles. 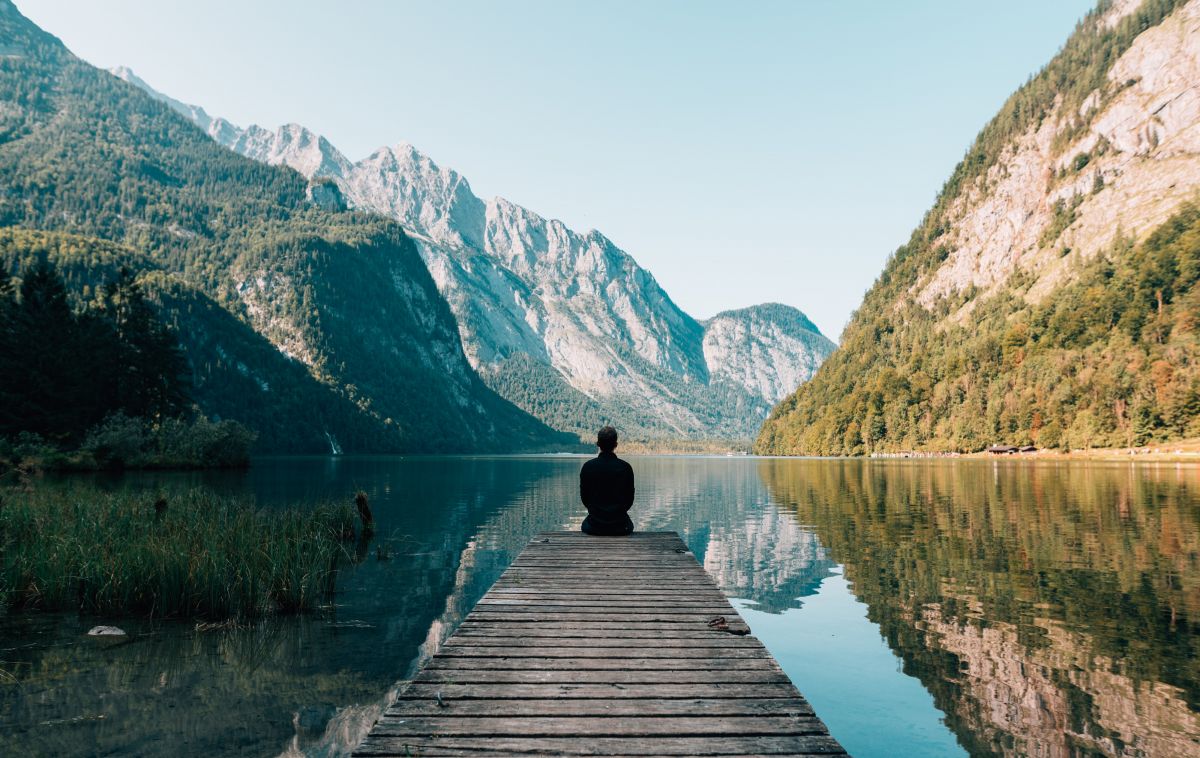 'God Wants You Clearheaded and Confident'
"Night is the time when people sleep and drinkers get drunk. But let us who live in the light be clearheaded, protected by the armor of faith and love,..." 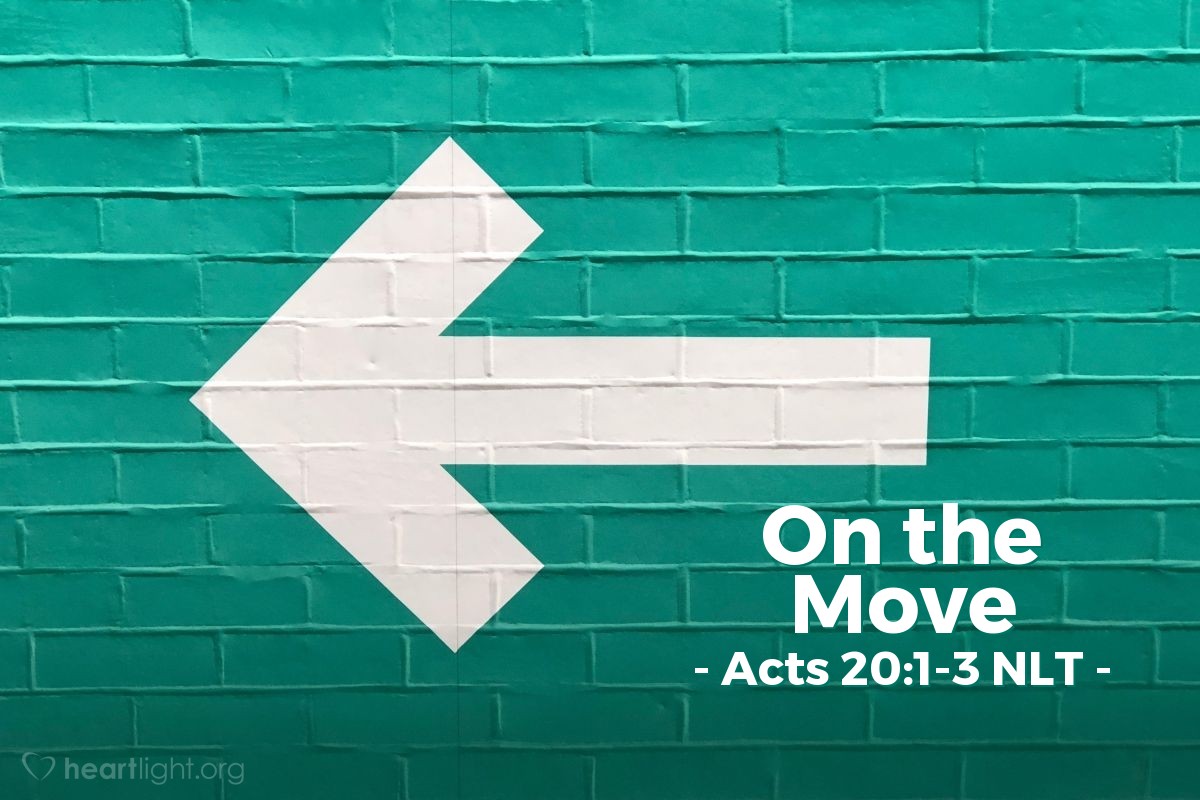