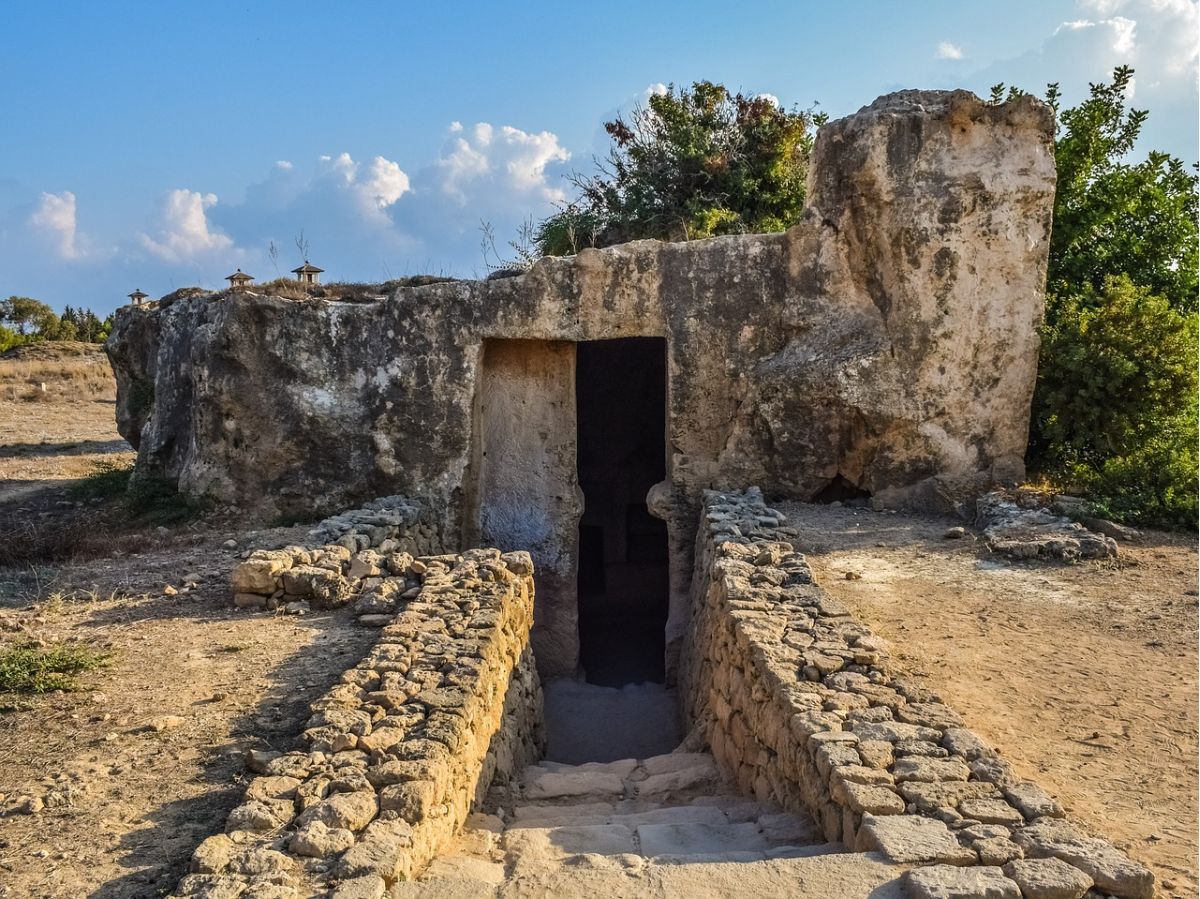 [Continuing in the synagogue, Paul said,] "And now we are here to bring you this Good News. The promise was made to our ancestors, and God has now fulfilled it for us, their descendants, by raising Jesus. This is what the second psalm says about Jesus:

'You are my Son.
Today I have become your Father.'

For God had promised to raise him from the dead, not leaving him to rot in the grave. He said, 'I will give you the sacred blessings I promised to David.' Another psalm explains it more fully: 'You will not allow your Holy One to rot in the grave.' This is not a reference to David, for after David had done the will of God in his own generation, he died and was buried with his ancestors, and his body decayed. No, it was a reference to someone else — someone whom God raised and whose body did not decay."

While Paul's reasoning in the synagogue with the Jewish adherents and the God-fearing Gentiles might seem unusual, his audience appreciated this kind of reasoning. Beginning with the law of Moses, the prophets, and the writings, a rabbi would show how God fulfilled Scripture in a specific event. In this situation in the synagogue, Paul applied Psalm 2 to Jesus' crucifixion and his ultimate triumph over all his enemies — human and demonic — through the resurrection. Believers in the first century often used Psalm 2 as a great Messianic psalm that prophesied God's triumph over all his foes in his anointed one, Jesus the Messiah, through the cross and resurrection!

We also can take comfort and find assurance in Jesus as our Savior since his life on earth and his resurrection fulfilled God's plan, prophecies, given to the Israelites for all nations (Isaiah 2:2, 42:1-4).

O Father, I do believe you prophesied about Jesus and his victory over every human adversary as well as his triumph over sin, death, and hell. I gladly take refuge in you, O Father. I want my life and my future joined to Jesus, in whose name I rejoice and pray. Amen.

Other Devotionals from Heartlight for Wednesday, July 27, 2022 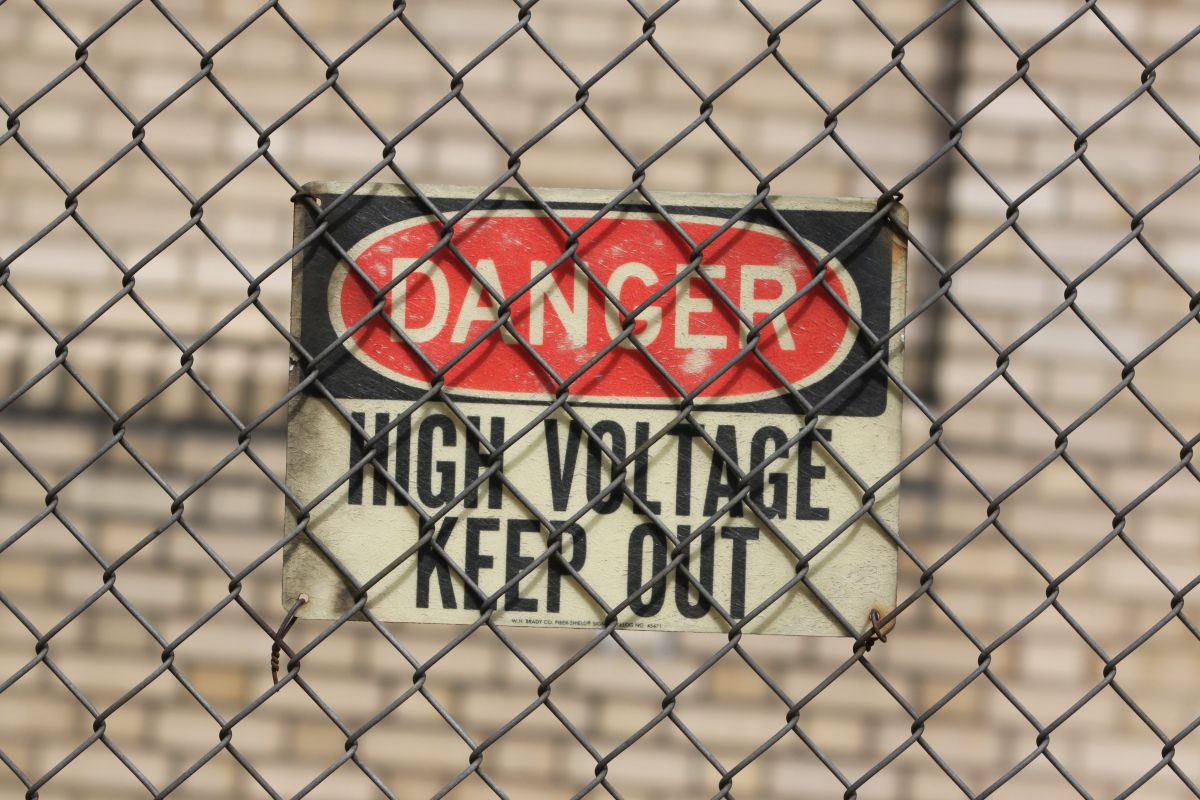 'Warn Each Other Every Day' (He. 3:13-14)
"You must warn each other every day, while it is still "today," so that none of you will be deceived by sin and hardened against God. For if we are..."
Quotemeal
A daily dose of Christian quotes to inspire and encourage. 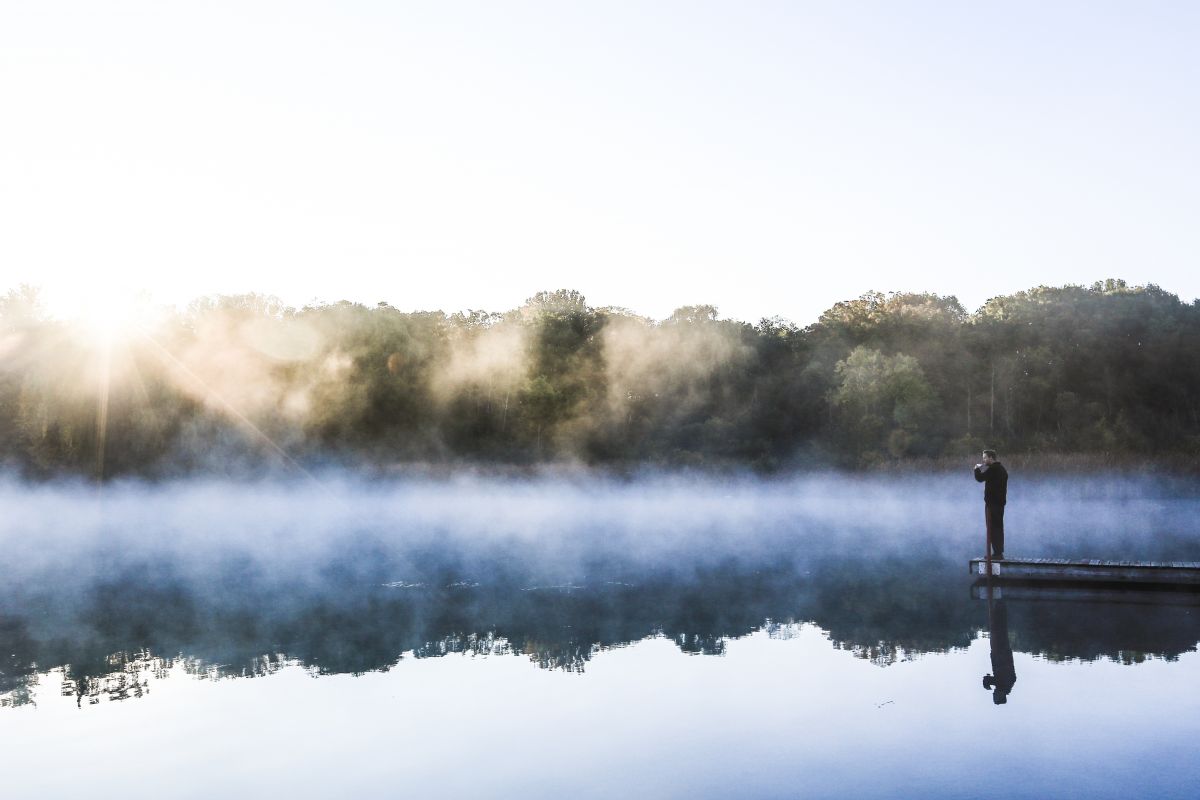 Quote by Irenaeus:
"The glory of God is a living man; and the life of man consists in beholding God."
Daily Wisdom
A daily devotional featuring wise counsel found in Scripture. 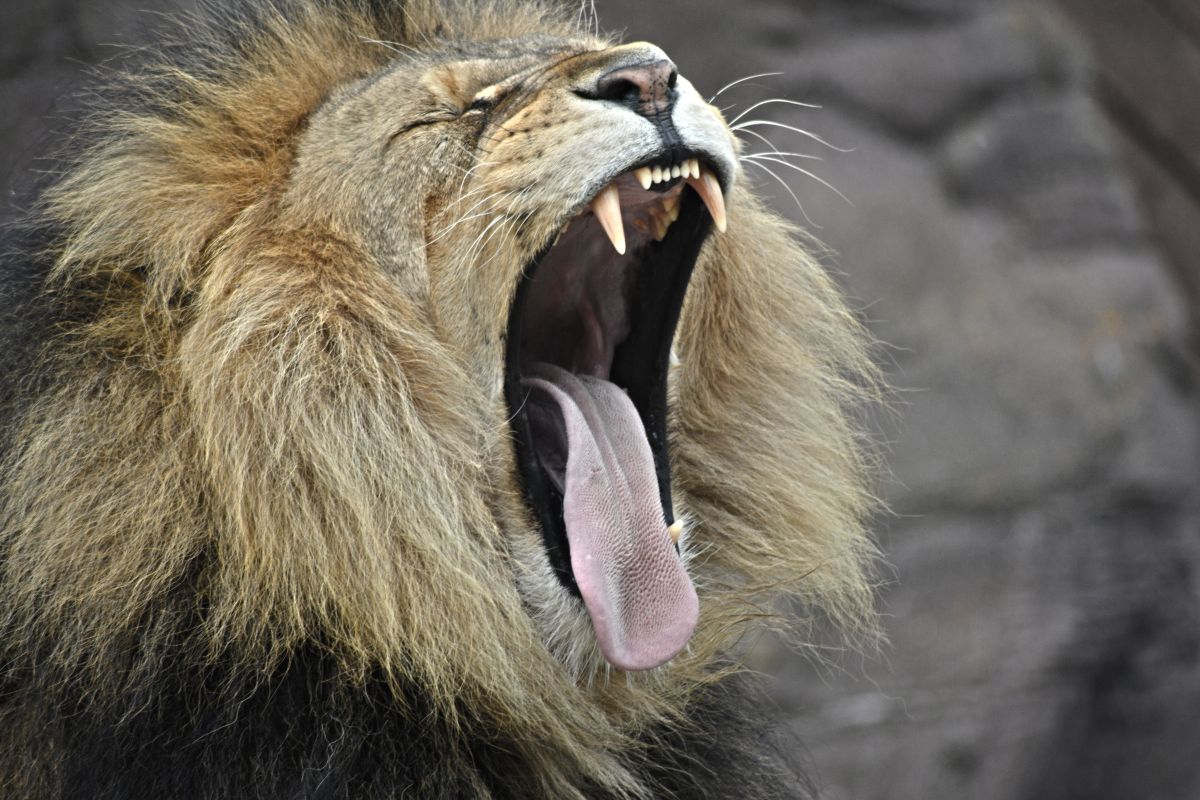 1 Peter 5:8
"Be self-controlled and alert. Your enemy the devil prowls around like a roaring lion looking for someone to devour."
Today's Verse
A daily devotional featuring a Bible verse, thought and prayer. 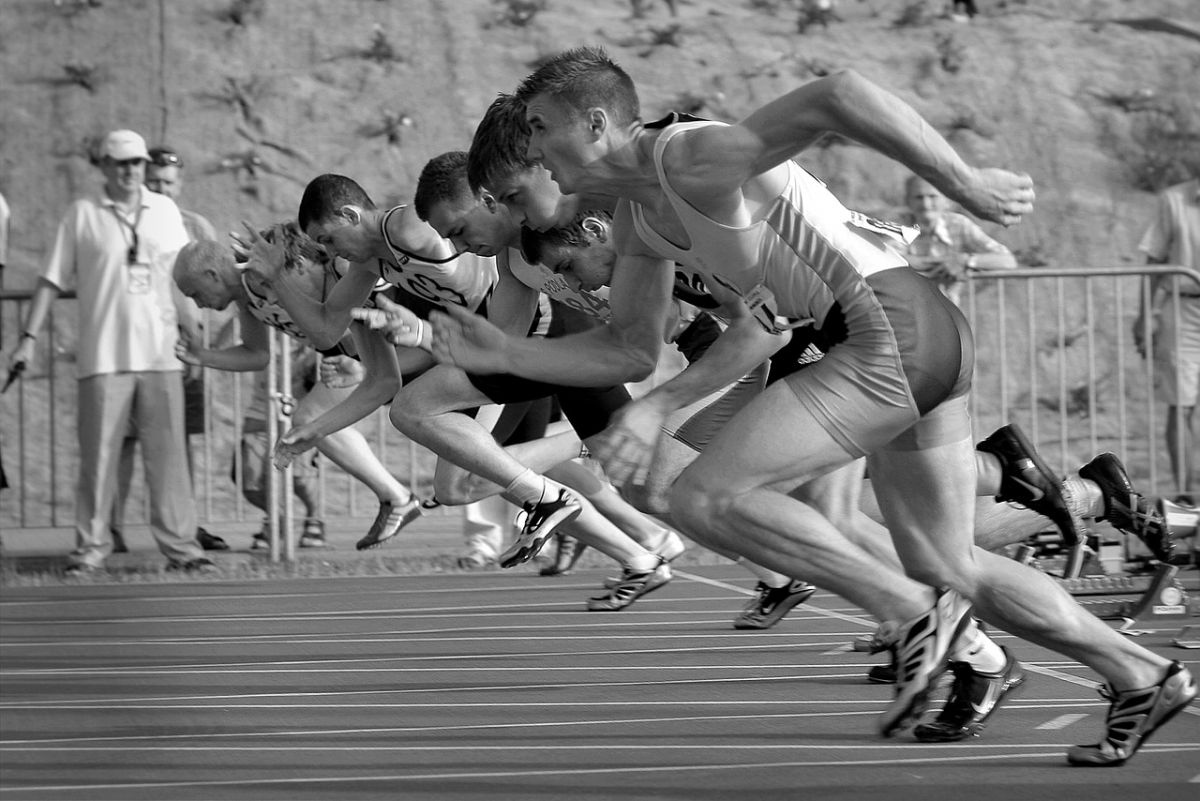 Hebrews 12:1
"Since we are surrounded by such a great cloud of witnesses, let us throw off everything that hinders and the sin that so easily entangles, and let us run with....." 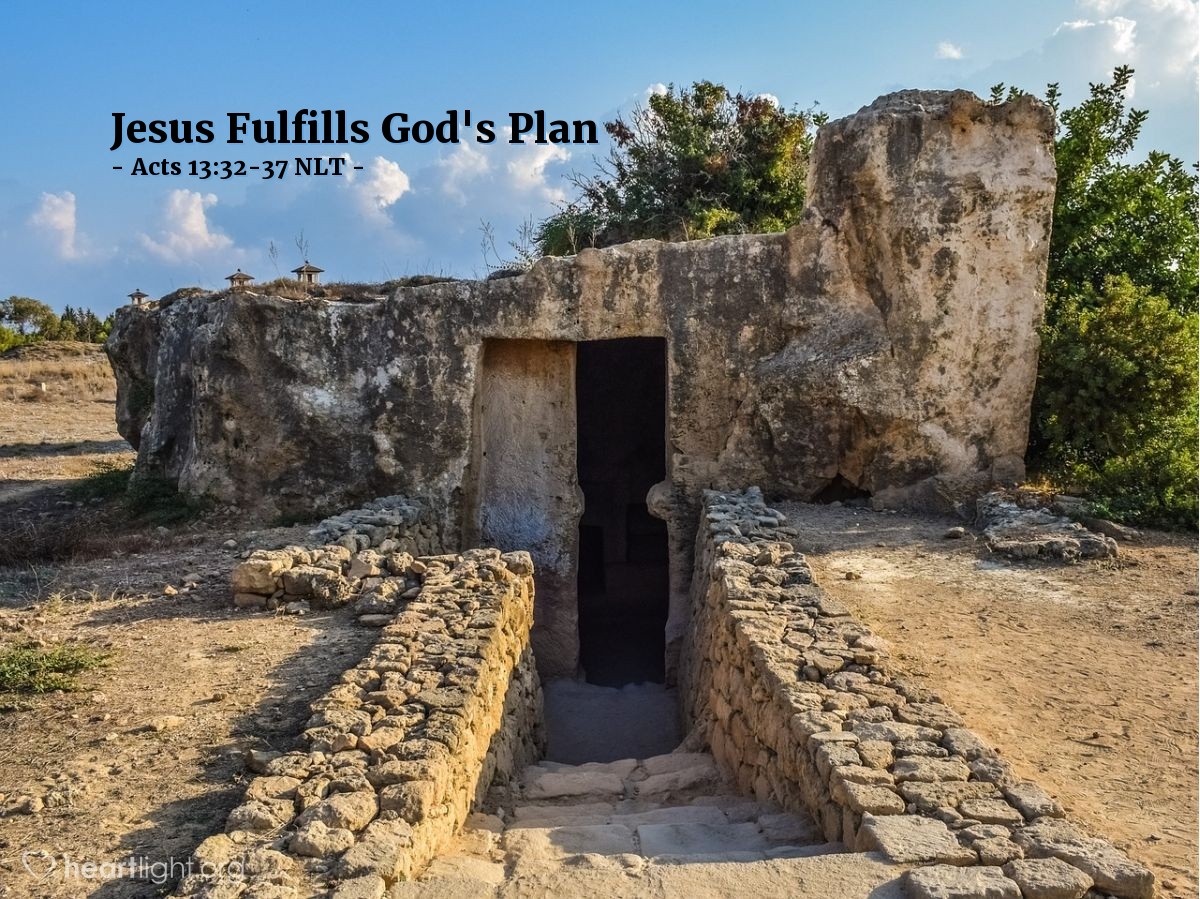