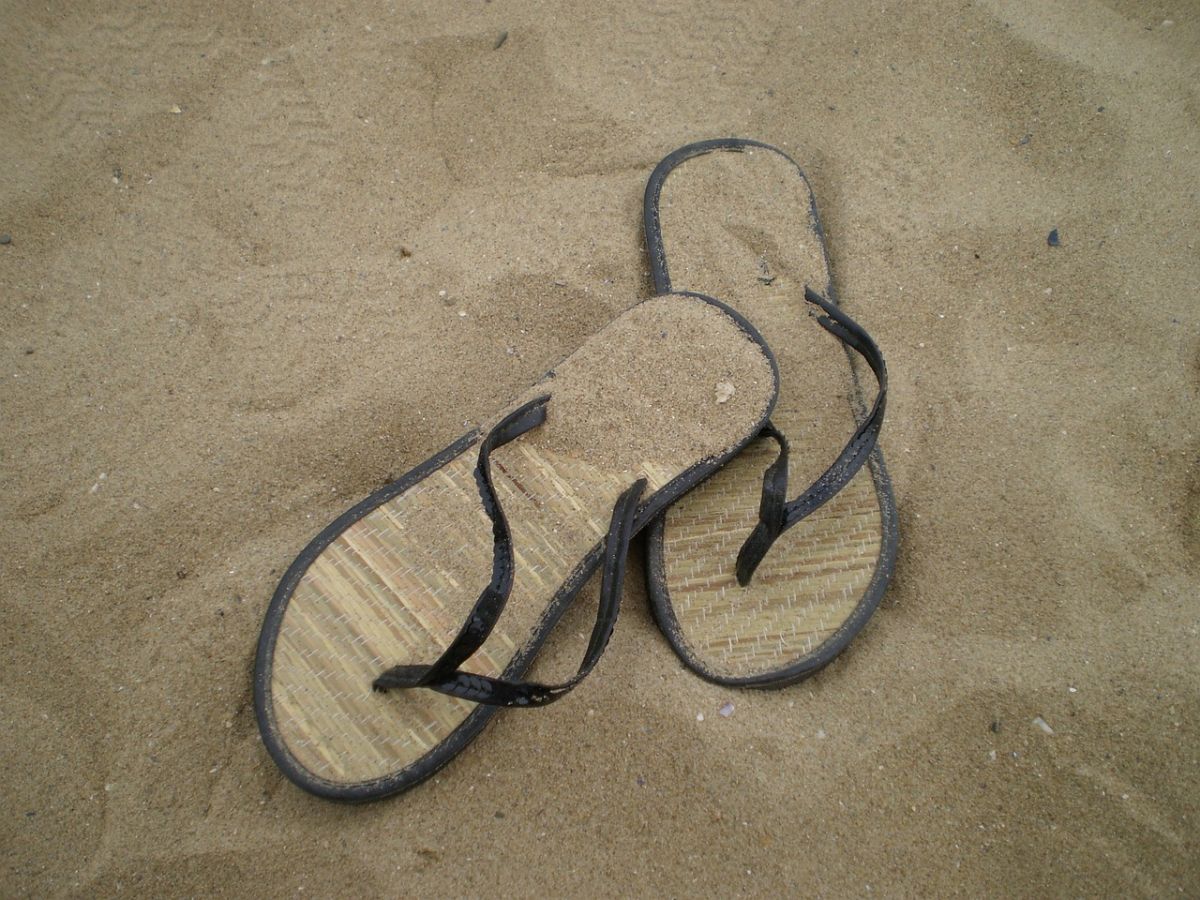 Suddenly, there was a bright light in the cell, and an angel of the Lord stood before Peter. The angel struck him on the side to awaken him and said, "Quick! Get up!" And the chains fell off his wrists. Then the angel told him, "Get dressed and put on your sandals." And he did. "Now put on your coat and follow me," the angel ordered.

I can't help but be amused at all the angel did to help Peter. Even though Peter was in prison with every indication that he would be executed as James had been (Acts 12:1-2), he was sleeping so soundly that a bright light didn't awaken him. So, the angel struck Peter on the side to awaken him. He told Peter to get dressed and put on his sandals. Finally, he told him to put on his coat and follow him out of prison. The angel sounds like a parent trying to get children ready, out the door, and headed to school on a cool morning. God's miraculous deliverance of Peter from prison is truly amazing, while the details are so down-to-earth and real-to-life that they can make us chuckle. God was determined to get Peter to safety, so he answered the disciples' prayers for Peter (Acts 12:12) both powerfully and simply. After letting the other disciples know of his release, Peter took the opportunity to go to "another place" — presumably away from Jerusalem so he could continue his preaching elsewhere.*

* Acts 12:17 simply says "another place." We know from Galatians 2 and the letters of 1 and 2 Peter that Peter preached in Antioch and Asia Minor, focusing predominantly on his mission to Jewish people.

O Father, our world needs your deliverance. We need your deliverance from our selfish and pig-headed ways. We need miraculous deliverance in treatments and vaccines to help us overcome infectious viral diseases. We need your Spirit to guide our efforts as we seek to overcome racism and the pain and division this evil has caused. We ask you to use us and give us the courage to bless our broken world. In Jesus' name, I pray. Amen.

Other Devotionals from Heartlight for Sunday, July 10, 2022 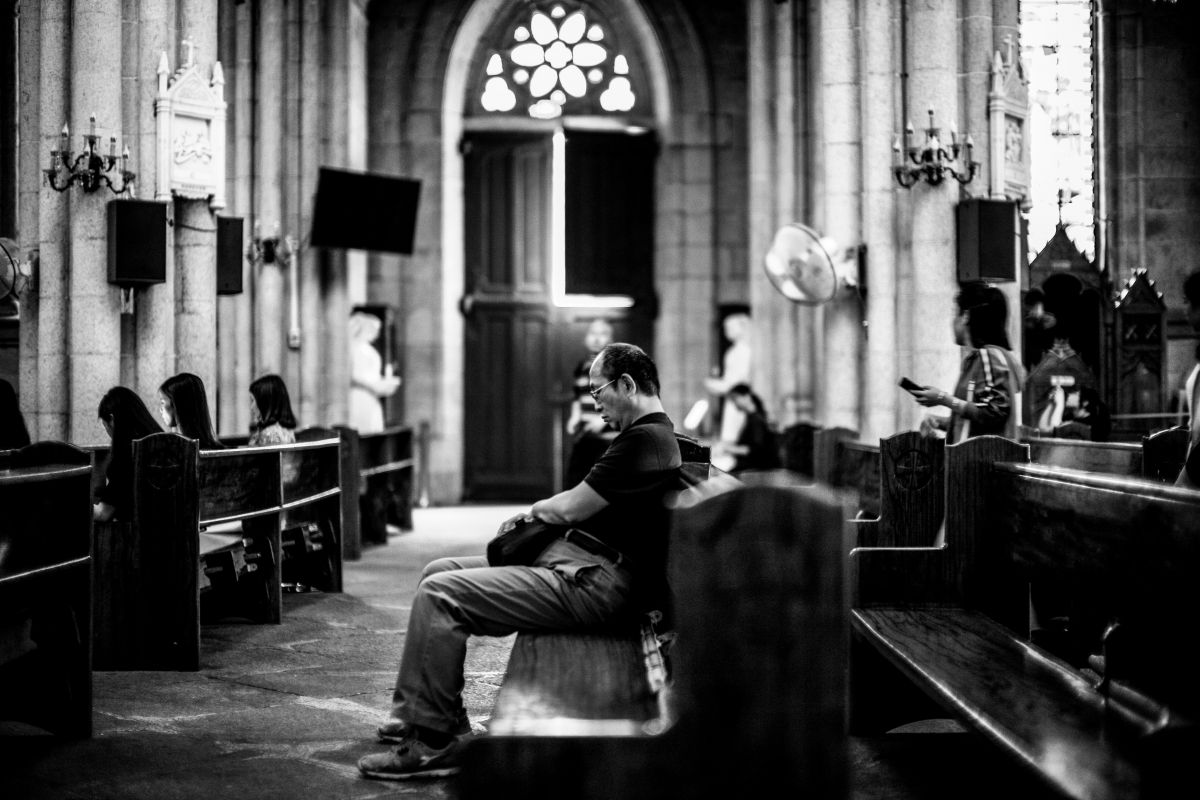 Quote by Martin Luther:
"Pray, and let God worry."
God's Holy Fire
A daily devotional about the work of the Holy Spirit in our lives. 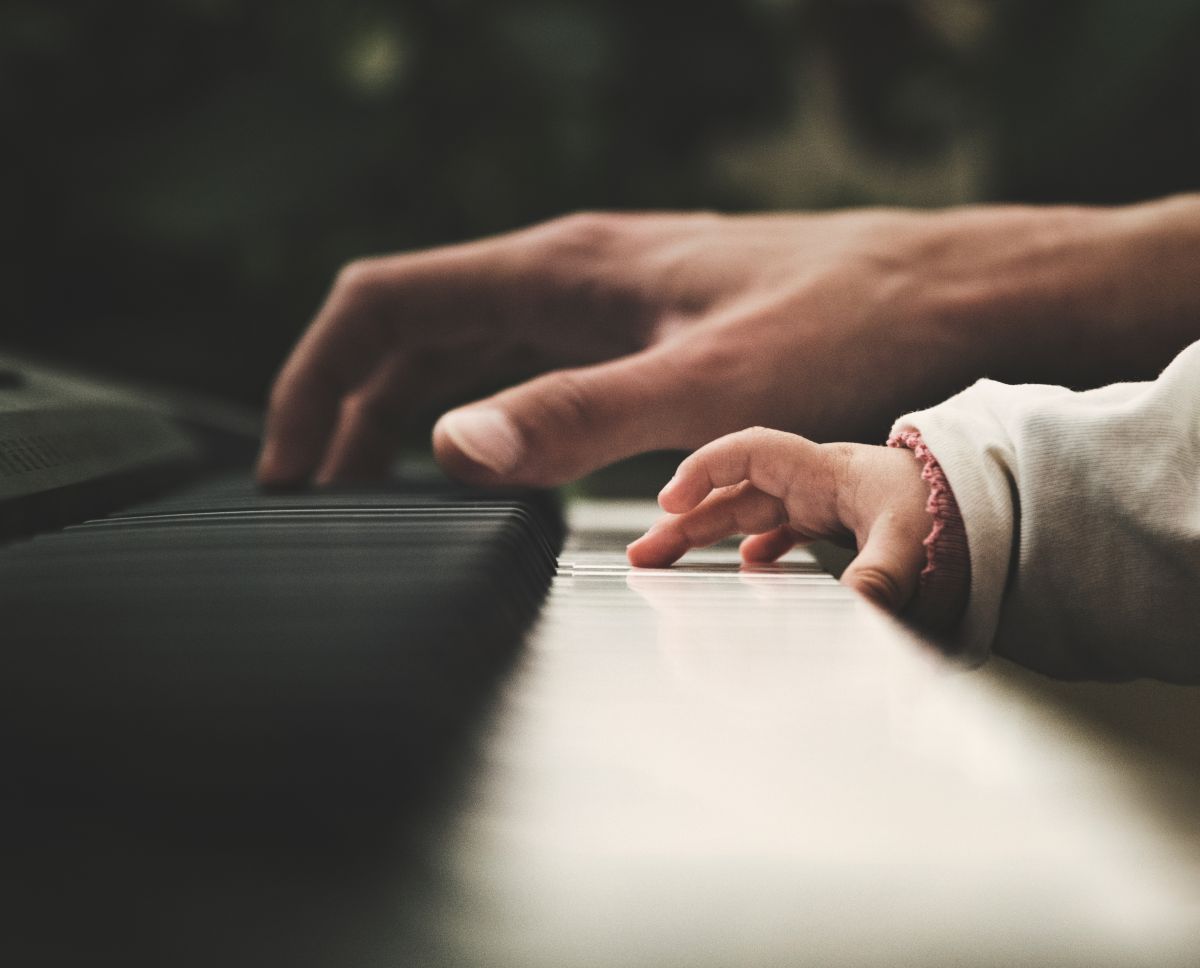 'Grieving the Holy Spirit' (Is. 63:8-10)
"[God] said, "Without question these are my people, children who would never betray me." So he became their Savior. In all their troubles, he was troubled, too....."
Praying with Paul
Features the apostle Paul's writings turned into daily, powerful prayers. 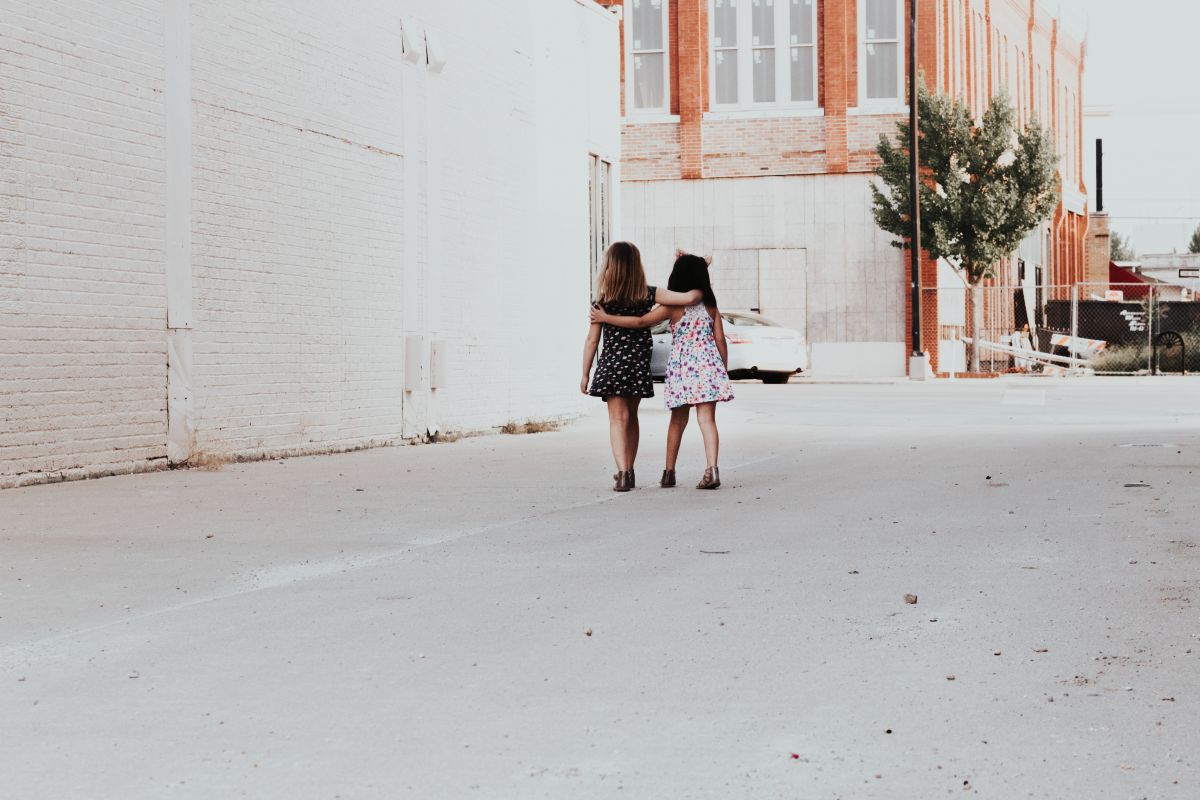 'Bearing Each Others' Burdens' (Ga. 6:1-5)
"Dear Father, lifter of our heavy loads, Fill my heart with love for my brothers and sisters in Christ. If someone is overtaken in some misdeed, help...."
What Jesus Did!
A daily guide from the gospels that challenges readers to live for Jesus. 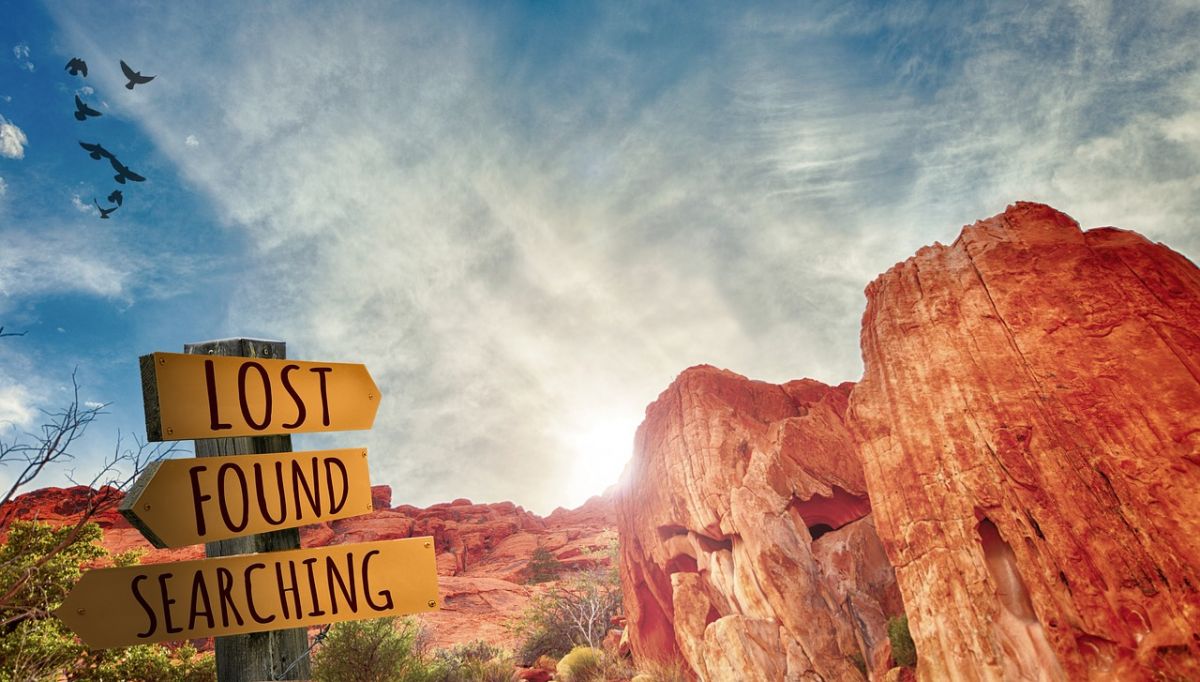 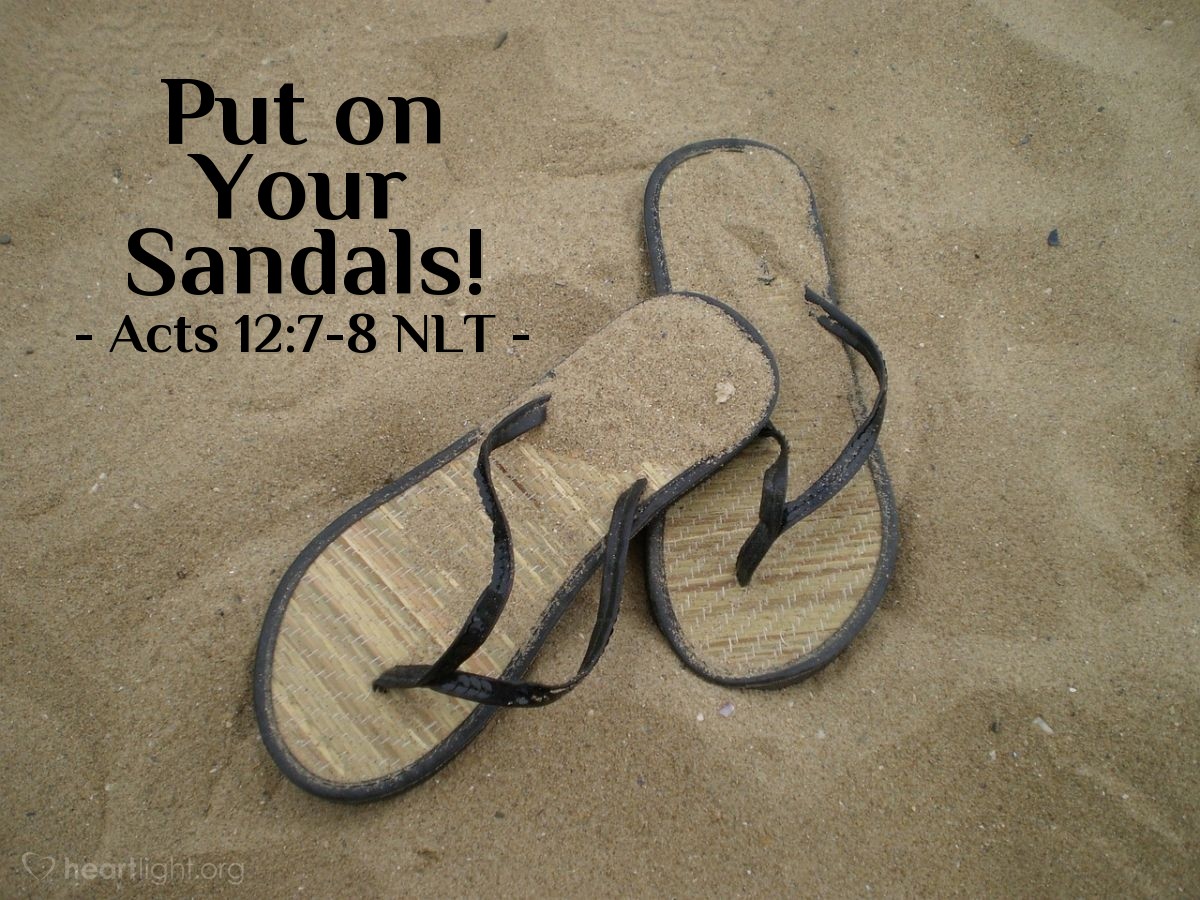