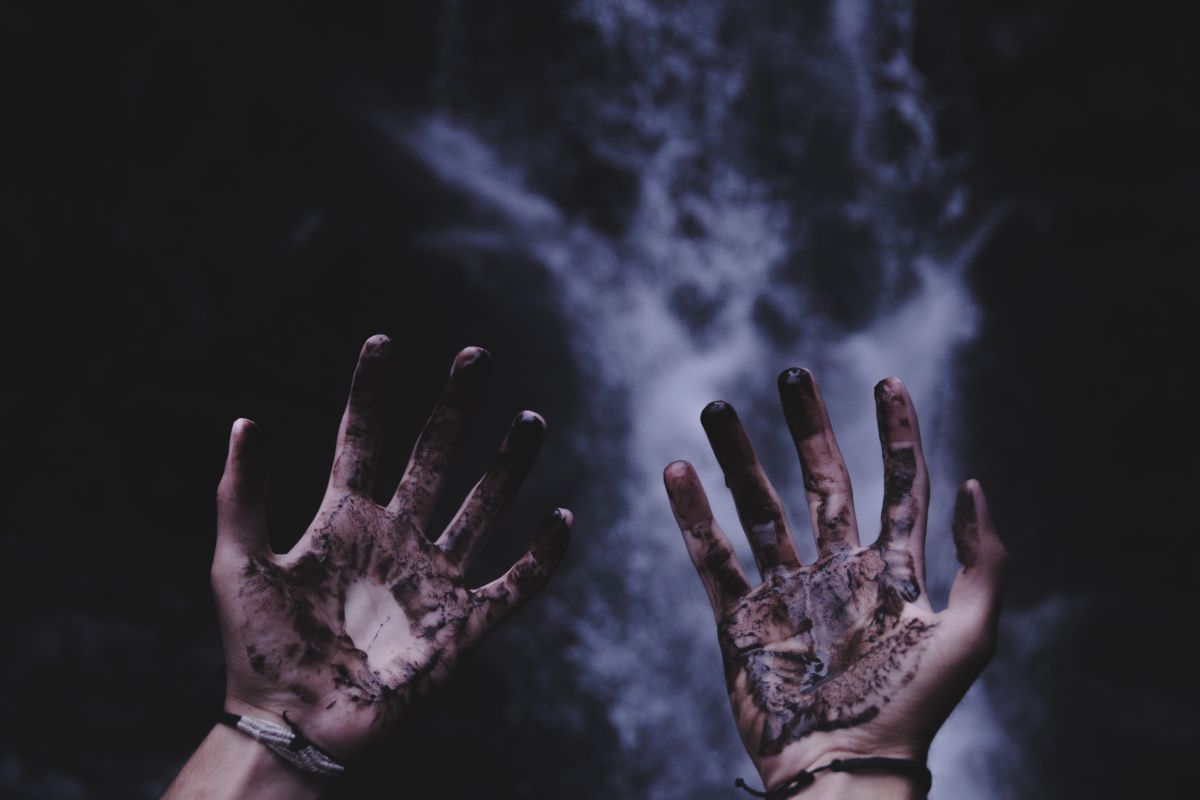 [While the disciples were waiting in Jerusalem as Jesus instructed], when about 120 believers were together in one place, Peter stood up and addressed them. "Brothers," he said, "the Scriptures had to be fulfilled concerning Judas, who guided those who arrested Jesus. This was predicted long ago by the Holy Spirit, speaking through King David. Judas was one of us and shared in the ministry with us."

(Judas had bought a field with the money he received for his treachery. Falling headfirst there, his body split open, spilling out all his intestines. The news of his death spread to all the people of Jerusalem, and they gave the place the Aramaic name Akeldama, which means "Field of Blood.")

Jesus chose twelve. When Judas betrayed Jesus, "The Twelve" suddenly became "The Eleven"! Eleven was not a "scriptural" number! Eleven was a reminder of betrayal, failure, and weakness. Judas had betrayed Jesus (Luke 22:47-49). Peter, who followed from a distance for a while (Luke 22:54), had also denied the Lord three times (Luke 22:55-62), leaving Peter a broken man. The other ten apostles had abandoned him when Jesus was arrested, leaving him to face his horrors of the Passion alone (Mark 14:46, 50). Jesus had chosen twelve to be his apostles (Luke 6:12-16). After his arrest, they were now only eleven of them — undependable, scattered, frightened, and broken. Their new existence as "The Eleven" reminded them of their human frailty and failure as flawed and sinful men who needed to be restored and empowered. They needed to be remade into The Twelve. They needed to be made whole. They needed to have Jesus remove the stain of their betrayal! By grace, Jesus did, and they were restored and empowered. After praying for guidance, a replacement for Judas was chosen (Acts 1:23-26), and "The Eleven" once again became "The Twelve"! Today, we rejoice that God can restore our broken and fallen leaders, too.

Father, I know your heart breaks for churches, leaders, ministries, and movements that have been marred by betrayal, sin, and abuse. As disappointed and frustrated as I am with leaders in these situations, I ask that you forgive them. Restore them to useful service. Make them and their leadership teams whole — both in number and in spirit. Rebuild, remake, restore, renew, and revitalize your leaders and their teams. Help them move past the sin-stains of their pasts. Use us to bring hope and healing to broken people who need Jesus and who need us to be "twelve" again — the marred "eleven" made whole again by your grace. I ask this in Jesus' name. Amen.

Other Devotionals from Heartlight for Saturday, January 15, 2022 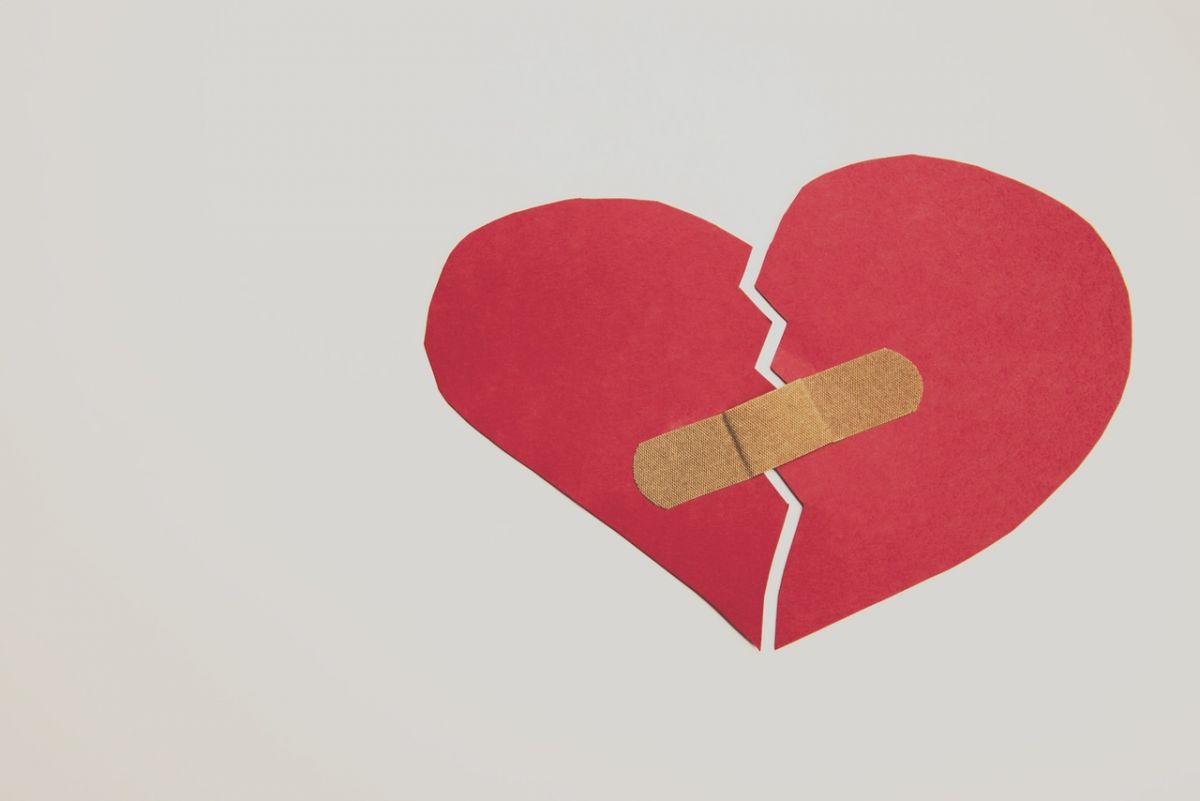 'True Healing'
"Dear Friend, To be My disciple means that you are committed to following in My footsteps. You come to Me, recognizing your need for healing grace..."
Morning & Evening
The classic twice-daily devotional from Charles H. Spurgeon. 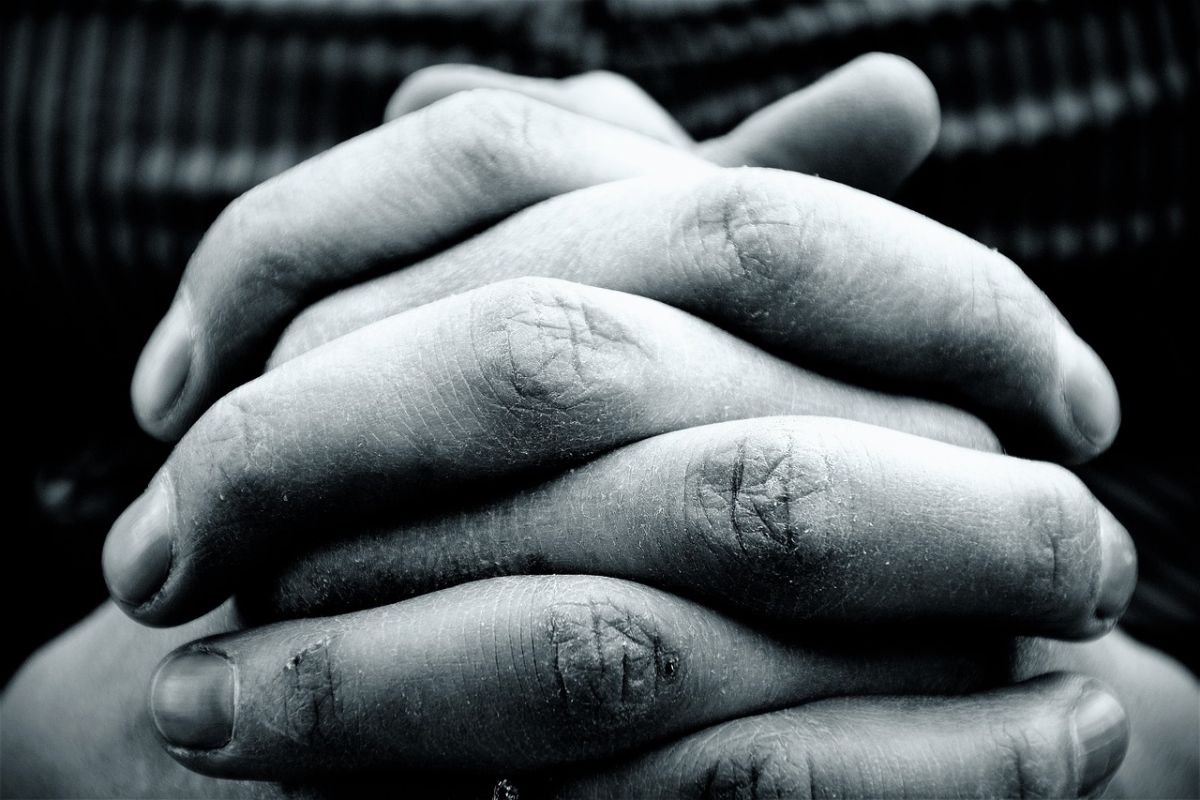 Evening Thought: Psalms 109:4
"Lying tongues were busy against the reputation of David, but he did not defend himself; he moved the case into a higher court, and pleaded before the...."
Praying with Paul
Features the apostle Paul's writings turned into daily, powerful prayers. 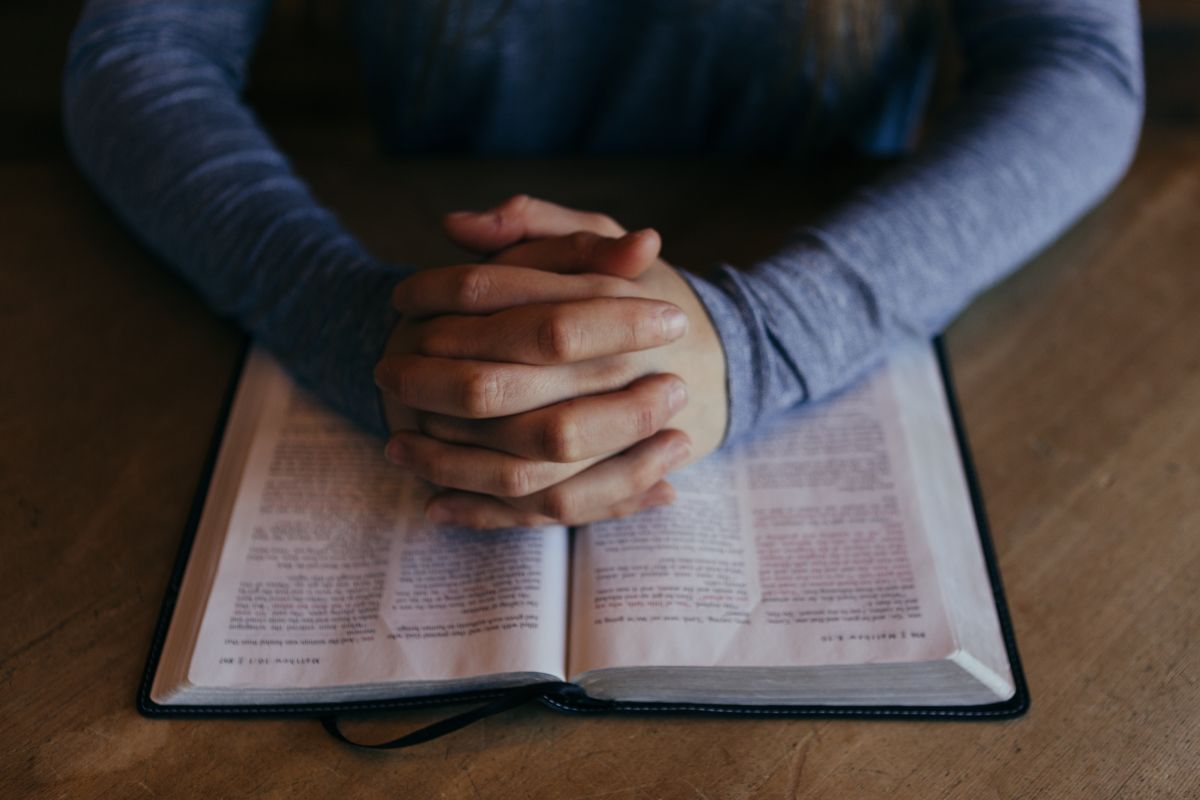 'Credited as Righteousness' (Ro. 4:1-5)
"Dear Father, friend of Abraham, Thank you for the wonderful relationship you established with Abraham. Through him you have blessed the world...."
Spiritual Warfare
A daily devotional about God's power for our battles. 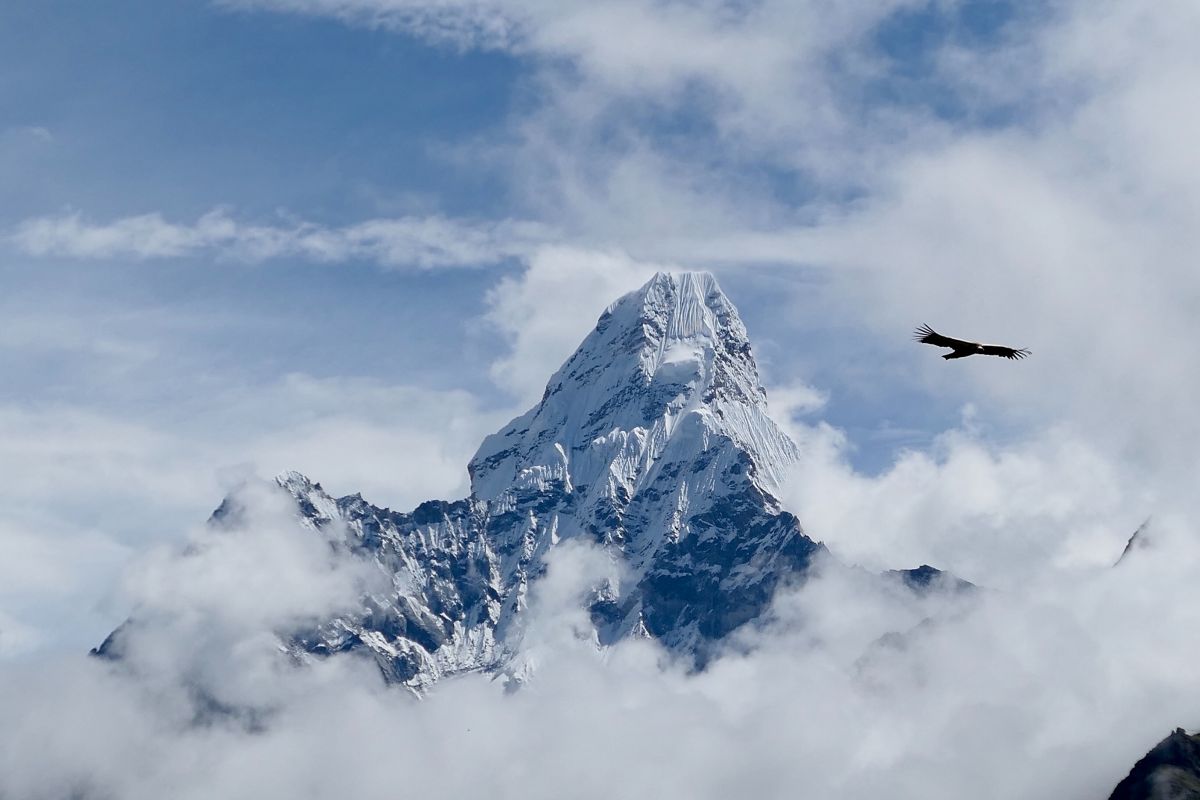 'God Protects From Traps & Diseases' (Ps. 91:3-4)
"The Lord will keep you safe from secret traps and deadly diseases. He will spread his wings over you and keep you secure. His faithfulness is like a..." 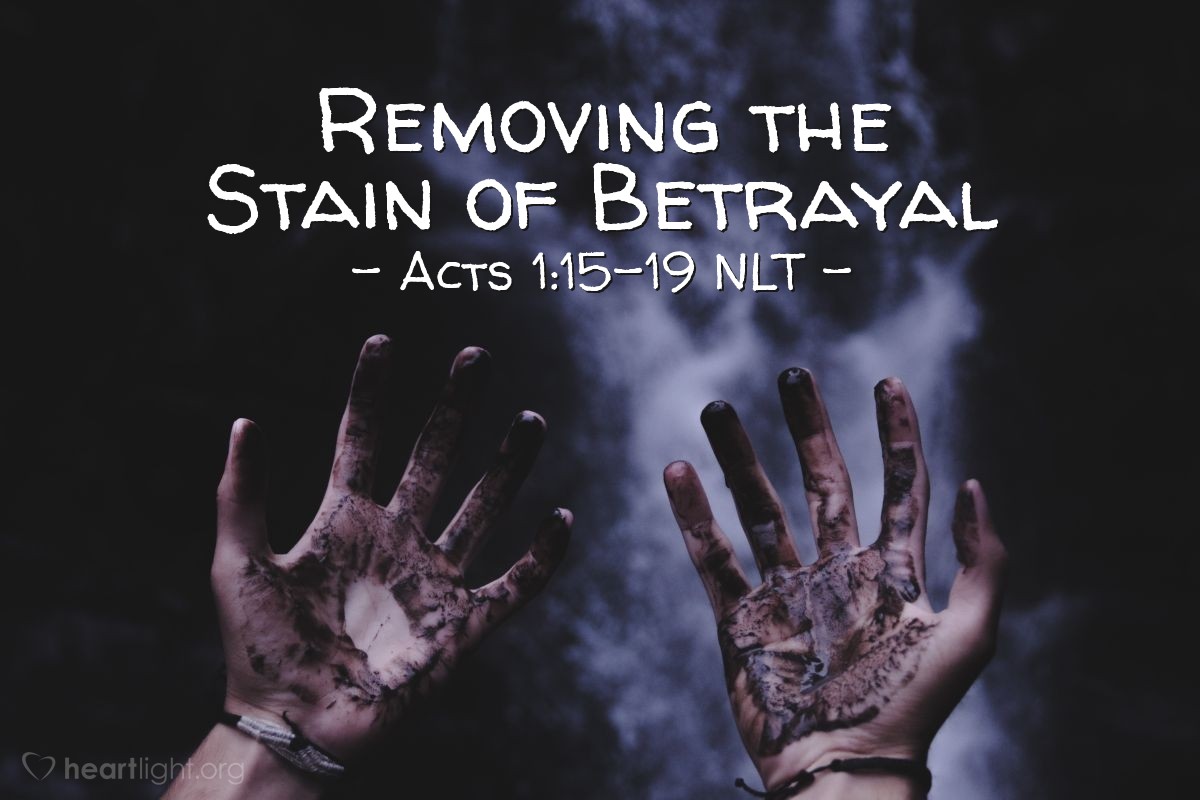