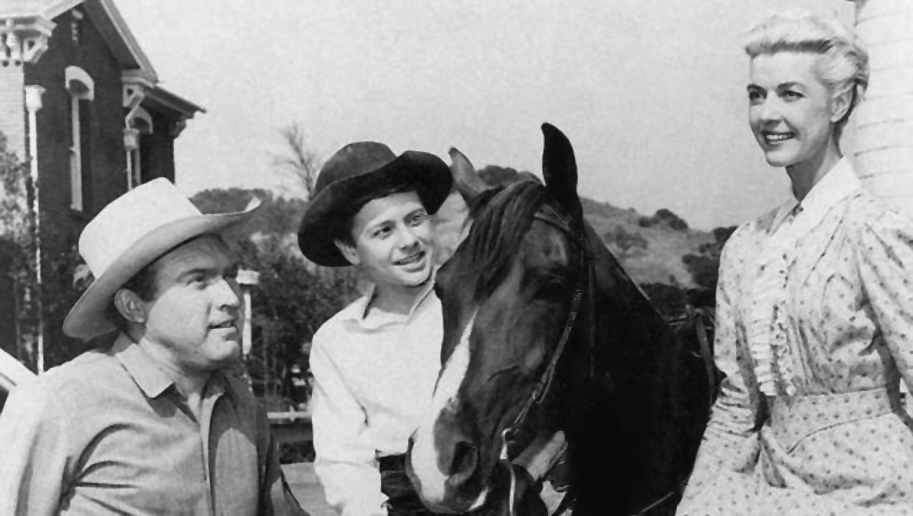 When I was a boy, I was blessed to grow up around horses — at least until I went to high school and we moved to the big city. I drew horses on every scrap of paper I could find. I rode my horse several times a week. I gentle-broke horses with my dad. I watched "My Friend Flicka" and other shows and movies about horses. I worked cattle with my horse. I was fascinated by wild horses and how to protect them. Then, when we moved to the city, I quit. I quit everything with horses. Something in my heart broke when I had to give up my horse. I had seen her born. I had taught her to lead at a young age. I gentle-broke her. Since losing her, I have ridden a horse only twice in the last 50 years. Riding horses has not been the same since I sold Starlady. Being around horses has never been the same.

During the middle of my horse-crazy years, a friend told me that my name, Phillip, came from the Greek language. He suggested that I was only living up to my name because, in Greek, my name meant "lover of horses"! Hmm? I wondered if he was on to something. So, just about the time everyone began calling me Phil, I reminded everyone that my name was Phillip because I was a "lover of horses." When we moved to the Fort Worth and Dallas area, I became Phil. I was the same person, but my life was forever altered.

More than just an interesting quirk of my preteen years, many times a person’s name often meant something special in the biblical story. Parents named a child so that he or she could live up to that name. Sometimes, God gave a person a new name — or they were given a nickname as a new name. The name change often occurred because of something that person did or because of something that God was planning to accomplish through that person. (You may remember the changing of Abram, meaning "exalted father," to Abraham, meaning "father of a multitude" — Genesis 17:1-8.) A person's name meant something special to them. 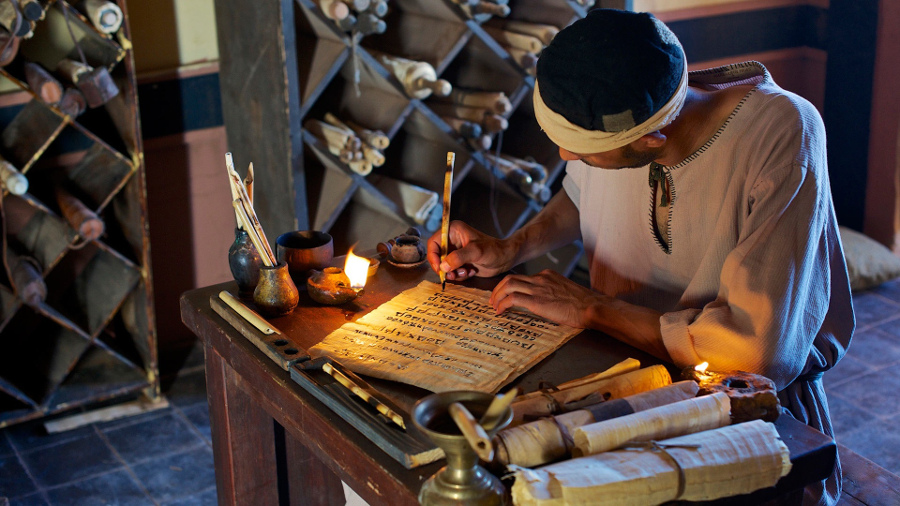 When Luke wrote the book of Acts, he addressed a person named Theophilus (Acts 1:1). In his first volume, Luke spoke to him more formally as "Most excellent Theophilus" (Luke 1:3). This title indicated that he was a ranking government official (cf. Acts 23:26; 26:25). However, we don’t know if Theophilus was his formal name or a nickname that protected his identity as someone interested in Christ. What we do know, however, was that Theophilus was a real person who had a genuine interest in Jesus and the movement Jesus started.

As Luke wrote to Theophilus, he emphasized that many Roman officials, especially Centurions, thought well of Jesus and his followers. Luke also emphasized that Jesus’ followers were law-abiding. In his story, Luke wrote about many non-Jews who were seeking God and wanted to live moral lives. Some of these people were interested in learning about Jesus and his movement called "The Way." Luke carefully pointed out these people in his story of the early church by calling them "God-fearers" (Acts 13:16, 26) and "God-worshippers" (Acts 17:4, 17).

When we look at the explosive spread of Jesus’ disciples in the first century, we have to be amazed. We must remember that they began as a subjugated and disliked minority people group in a backwater province of the Roman Empire. While Rome had a great road system, it did not have the advantage of modern air and ship travel or any modern electronic communication. Through their perseverance and the power of the Holy Spirit, these early followers of Jesus experienced explosive growth all over the Roman empire. Word of mouth, person-to-person conversations, travel by sea and by foot to major cities, and the heartfelt commitment of those followers propelled the message of Jesus. The message was left behind by followers of the Lord Jesus Christ almost everywhere they traveled. 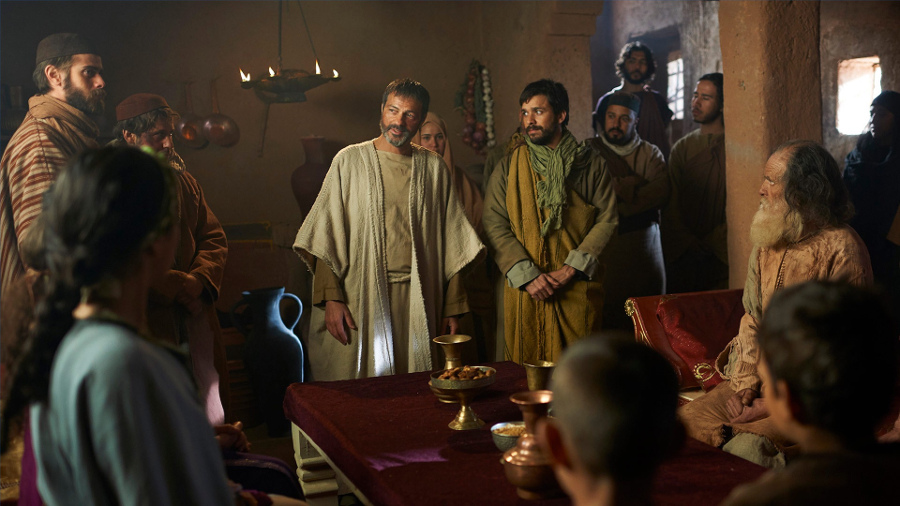 Jesus’ earliest followers were open to talking about their faith. That willingness was one of the reasons for their explosive growth. When they found "seekers" of God — whether we want to call them "God-lovers" (which is what Theophilus’ name means) or "God-fearers" or "God-worshipers" — Jesus' disciples were thrilled to find hearts open to the story of their Lord. Those early Jesus-followers recognized that their world was full of people seeking an experience of God: people who longed to know that they were not alone in the world, that their lives had a destination, and that their efforts in life had a purpose.

The apostle Paul challenged the disciples in Corinth about the importance of recognizing the seekers who frequently joined them in their church gatherings. As he wrote to help these disciples calm their chaotic worship gatherings, he reminded them that the purpose of the gatherings was to encourage and build up each other (1 Corinthians 14:3,4 {2x}, 5, 12, 17, 26). As they built up each other, he encouraged them to notice those among them who were unbelievers (1 Corinthians 14:22 {2x}, 23, 24). Jesus' followers should demonstrate through their worship and fellowship that God was among them and those unbelievers would join them in their gatherings (1 Corinthians 14:25). He also distinguished a group he called "inquirers" (1 Corinthians 14:16, 23, 24 NIV). The word probably means "the uninitiated" who were interested in learning more. In other words, they were seekers by another name — people present among them because they wanted to know what they didn't know about God, Jesus, and the Holy Spirit.

Other than a biblical history and language lesson, what difference does that make to any of us today?

All around us are people searching for answers, hope, relationships, and meaning. Yes, our world is very multi-cultural. Yes, many people may be reluctant to step into a Christian discussion, at least at first, because of their prejudices against what they’ve seen depicted about Christians. However, we have several powerful tools at our disposal to help us in our efforts to "give an answer to everyone who asks… to give a reason for the hope" that we have if we will do it with "gentleness and respect" (1 Peter 3:15-16):

The biggest issue, however, is us!

Will we open our eyes and our hearts to the people around us who are seeking something more — something more meaningful and life-giving? These people might be co-workers, or parents of the kids on our kids' sports teams. They might be immigrants or refugees looking for friends who will love them, include them, and help them start a new life. They could be a foster child, a waiter or waitress at the restaurant we regularly visit, or the store cashier we make a point to get to know. The examples of the early church remind us that if we are open, modern people like Theophilus who are "God-lovers," "God-fearers," "God-worshipers," and "Jesus-seekers" are all around us. Let's take time to notice them, love them, pray for them, and when the Spirit nudges us, to realize that they are ready to be welcomed into Jesus’ people of grace. 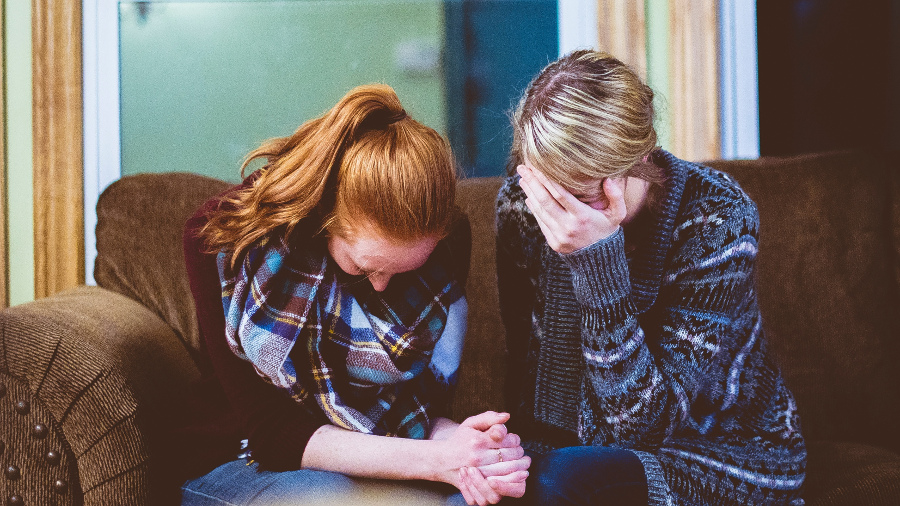 "EGHT: All Seekers Welcomed Here!" by Phil Ware is licensed under a Creative Commons License. Heartlight encourages you to share this material with others in church bulletins, personal emails, and other non-commercial uses. Please see our Usage Guidelines for more information.