LOVING A SPOUSE WITH ADHD: Understanding the Misery and Ecstasy

More and more people have a better idea of the challenges of being married, or hopelessly in love with someone possessing the unmissable gifts you can't imagine living without! 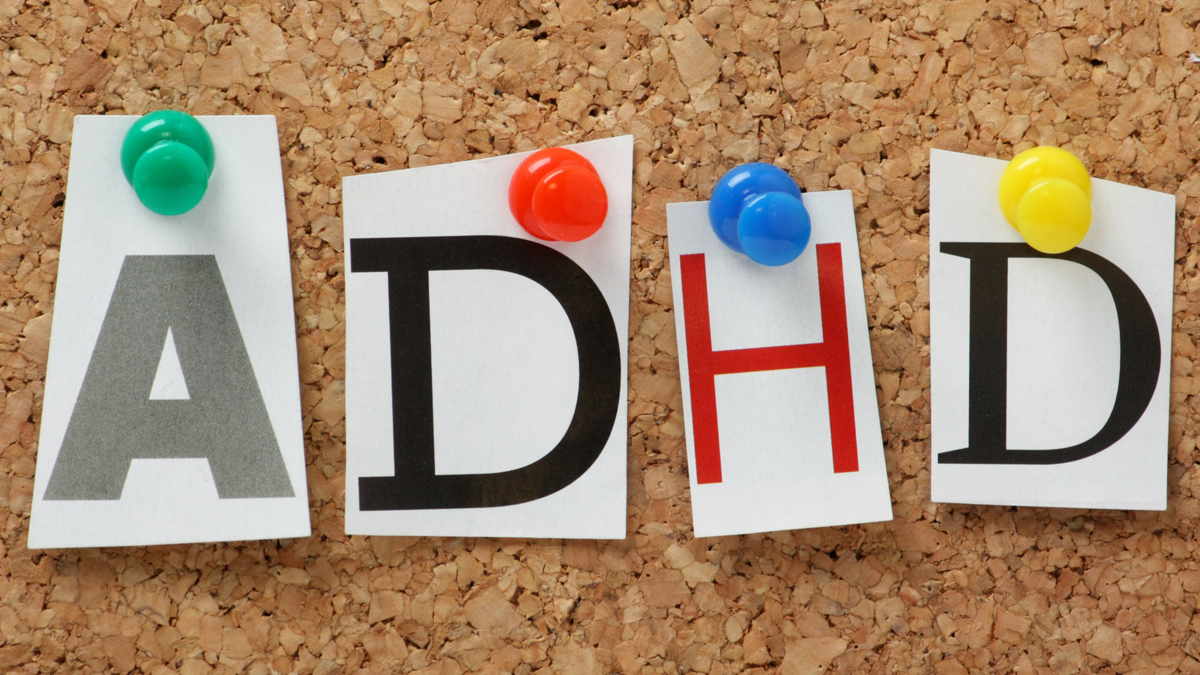 Adult ADHD isn't the unusual diagnosis it used to be.

Even when it comes to marriage and serious dating relationships, more and more people have a better idea of the challenges related to being married, seriously committed to, or just hopelessly in love with someone possessing the unmissable gifts you can't imagine living without, such as:

On the other hand — or to put it more accurately — on the other side of the "Unmissable Gifts" coin, you have the related list known as "Maddening Curses."

The exact items on the lists you just read might vary slightly depending on what article or pamphlet you read, but again, the common strengths and weaknesses of being with someone with Adult ADHD are far from the unknown mystery it used to be. 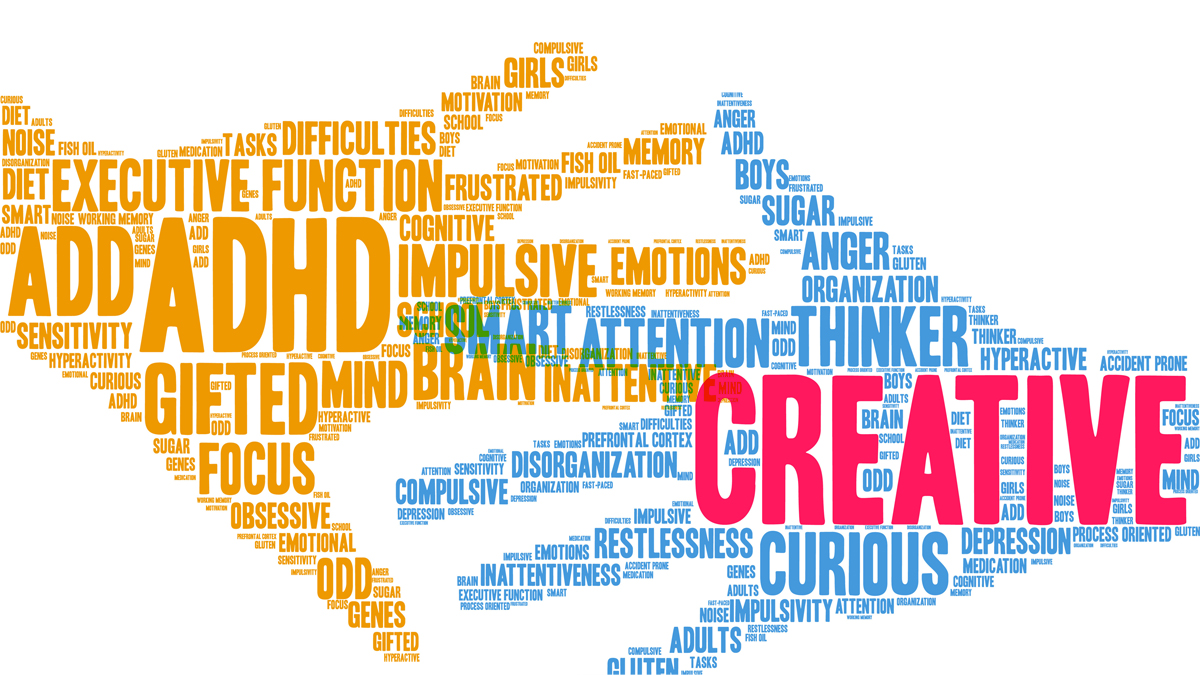 A couple of new "somethings" have been added to the "LOVING A SPOUSE WITH ADHD HANDBOOK." Each of these new insights carries a significant impact when it comes to understanding why so many things seem to have such a massive impact on your ADHD loved one.

To put it simply, the same ability ADHD grants your spouse to tap into deep reservoirs of emotion to fuel those gifts you value so much are the same connections that can make any criticism or feelings of causing disappointment in you to feel unbearable to them.

You read that right -"unbearable" is exactly the right word — and it's one that more than a few people have embraced as the best description of how they feel when the torment of knowing they have caused torment yet again, to anyone of great importance in their lives.

In fact, "dysphoria" actually comes from the Greek word which means "difficult to bear."

None of this should come as too much of a surprise when anyone already familiar with ADHD stops to consider the logic for very long. It also explains the hot temper and short fuse trait already identified and previously mentioned in this article.

After all, if letting someone down truly does create waves of self-loathing, overwhelming regret, and self frustration to the point of rage, then there are going to be reactions! Your spouse might not be able to understand why the very people they love most seem so willing to bring up their already admitted flaws or point out the dropped balls, missed deadlines, and failures to live up to what might seem like reasonable expectations.

To you, they are minimal goals that would seem more than fair targets for consistent achievement.

To them, they can be relentless reminders of all the ways they aren't viewed as complete, trustworthy, competent, or even viewed as "trying hard enough" by the very people they are so desperately hoping knows them best.

This makes it incredibly easy for a situation to develop that leads to unusual, even instant spikes of intense anger resulting from the misunderstanding of effort meeting expected results.

But as you may have already noticed, everything relating to one extreme of Attention Deficit Hyperactivity Disorder seems always to have a counter-balance. Just as the weakness of being recklessly impulsive in one situation can be easily connected with uncommon courage in another, the same can be said when it comes to the unique wiring of any mind dealing with the reactions that come with Rejection Sensitive Dysphoria.

There is an equally surprising and polar opposite aspect that works in your favor as someone bonded to them for life (or any extended amount of time) — and it's got an equally overly dramatic yet truthfully accurate name of its own. 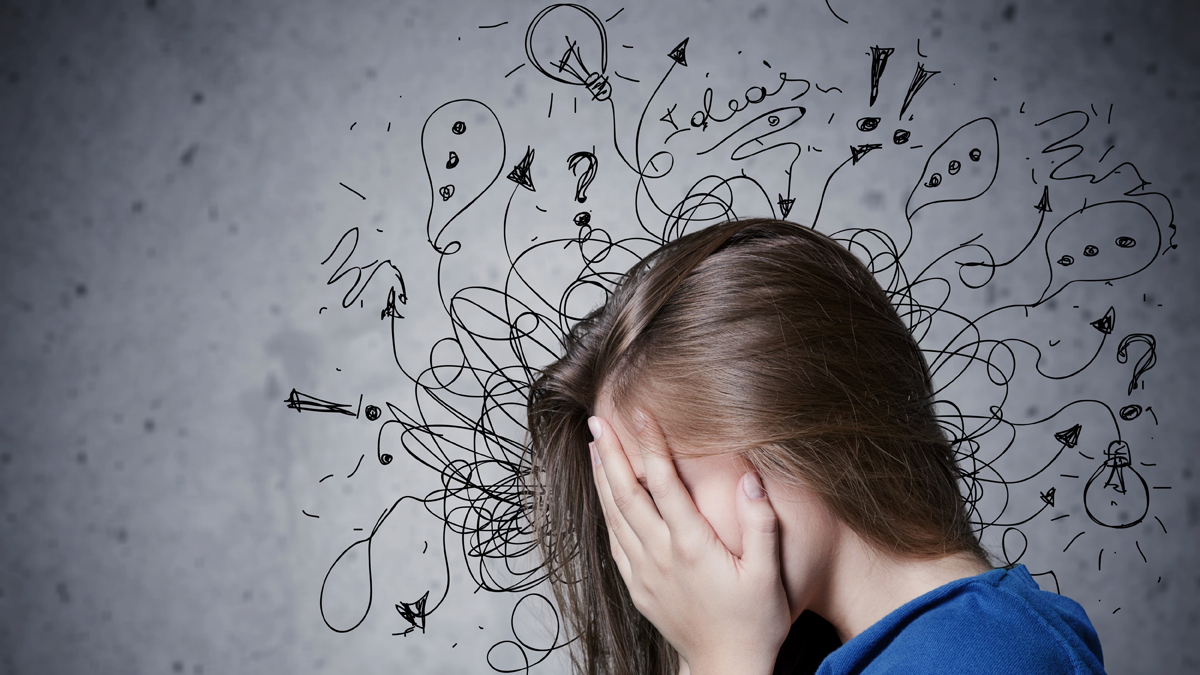 Recognition Responsive Euphoria is a condition that essentially takes the praise and positive words of others and transforms them into a kind of reverse-Kryptonite while simultaneously turning the ADHD subject into SUPER-SPOUSE... or IRON SPOUSE... or maybe Captain Amazing... you get the idea.

According to Attitudemag.com (a respected ADHD online authority), just as the hyper-active mind is hypersensitive to words that communicate any sense of disappointment or correction, it is possibly even more sensitive to words of praise, encouragement, and bold proclamations regarding the noteworthy accomplishments and rare potential that come from being one of the impressive yet deeply flawed citizens of ADHD Nation.

In the most powerful relationships — romantic, business, personal, and even familial — the dynamic of "opposites attract" can be clearly understood.

It makes sense that the person most intriguing, most attractive, and by far the most impressive to you would be those who share common principles and outlooks about the meaning of life and possess the very gifts and natural strengths that you likely weren't born within equal measure.

In other words, I don't mean stupid is drawn to brilliant. It isn't — any more than genius is attracted to moronic. Both find the other annoying. Brilliant-systematic interacting with brilliant-creative, on the other hand, can not only create the ultimate in attraction, but it can also be stunningly more effective when they finally do become one in any meaningful way.

Kind is not attracted to cruel. But as a very basic example, a kind Yankee fan and a kind Red Sox fan might form a strong brotherhood with a combination of history and total championships.

In business, a tirelessly focused mind is a huge advantage — just like the person who came up with the idea that jump-started the business was vital to building something popular enough to grow into something substantial, to begin with.

In marriage, it's likely the effortless way your spouse made you laugh, cry with joy, feel not only loved, but adored and deeply cherished is also the same way your strength of structure, disciplined mind for details, and natural gift for not only planning but executing made you the equivalent of a superhero in their eyes.

Combining the power of limerence with previously unknown levels of attraction or sudden deep friendship could be, and many times are, something close to a relationship supernova.

But in time, those same stark differences can lead to moments of such enormous irritation and exhaustion of patience that hollow-sounding words, conclusions about character, questioning of commitments, and an inability for either person to crawl into a mind so drastically different from their own leaves things mortally wounded or broken beyond repair.

The non-ADHD mind gets to a point where it seems impossible for them to continue to tolerate what begins to feel like blatant examples of not prioritizing simple but vital tasks. Meanwhile, the ADHD soul is flooded with shame, self-loathing. A deep resentment fueled rage born from feeling deeply misjudged by the lover they know they've adored, encouraged, and stood by unconditionally despite the many flaws or mistakes they never felt compelled to point out. After all, they know better than anyone how much criticism can wound, so they ignore slights and uneven reactions from their lover until building tensions lead to explosions from an increasing urge for what will feel like a long-denied-urge-for-self-defense. Other times, those angry hurt-filled expressions are finally voiced due to some other more tragic situation. Namely divorce.

In the end, or just before the end, they will have felt as though they were redefined, re-evaluated, re-valued, and rejected by the one person they poured themselves out for the most in a wasted attempt to prove their life-long worth.

Many times, its discovered they had been harboring a hope that the person least willing or able to tolerate them because of their past and natural wiring is the person they were most desperately hoping could maintain the intense admiration and love that allowed them to be the very best version of themselves way back in the beginning — when they're strengths were still new enough to be valued above their inadequacies.

Sadly, the beginning is the hardest part of the journey to hold onto when it comes to any intimate relationship with someone falling into the category of ADHD — and throwing in the 2 major aspects of "ADULTHOOD" and "MARRIAGE" only makes it all the more challenging.

On the other hand, They can also make so many other things much more powerful, colorful, exciting, and just mind-blowingly fun -  IF both people can grasp the principles at play throughout every step of the relationship and resist the urge to revise who the other person is — simply because they don't seem able to hit minimal expectations in multiple areas of life, which were likely assumed wouldn't be an actual hurdle for an individual so capable in other areas.

You know — the same areas which were much more boring when they weren't in your life. 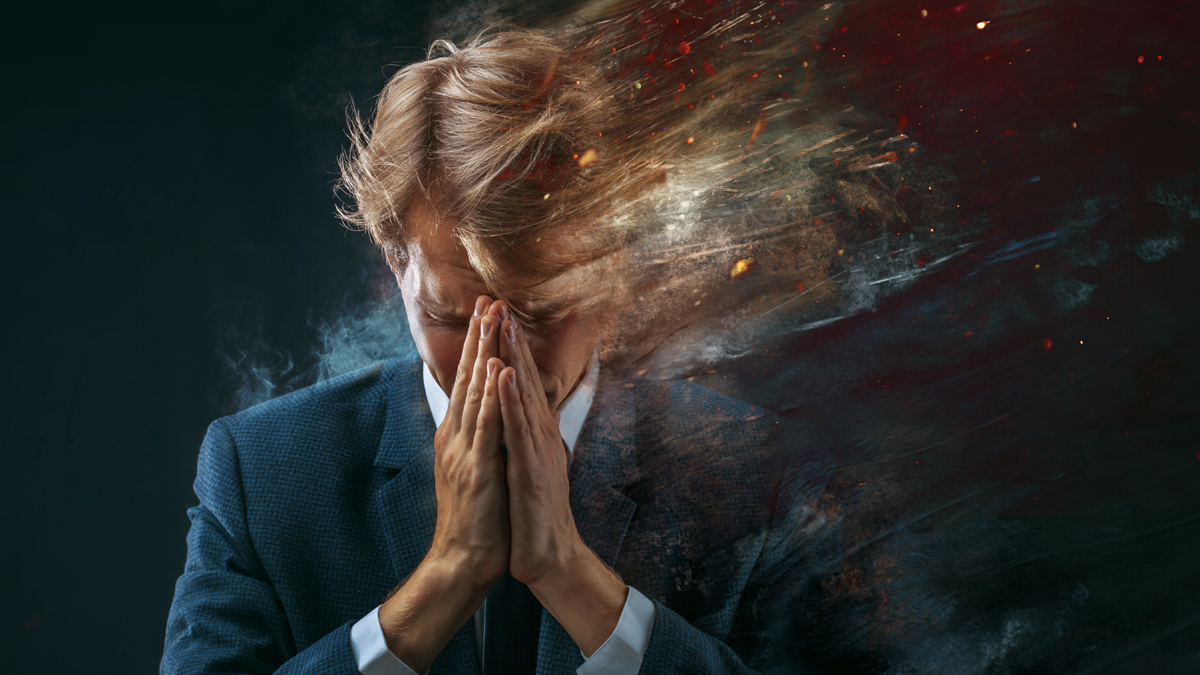 If that seems doable, then in return, you likely have found a lover with a passion unequaled by anything else you've experienced, a defender more fiercely protective than any bodyguard you could put on a payroll, and a friend with the ability to dazzle you with problem-solving, sincerity, intensity, creativity, and loyalty that will likely never lessen for longer than whatever depression or emotion-filled heartache event they will face from time to time.

Compared to the average, less thrill-filled marriage, is that really so much to ask?

Probably not — but to be safe, don't ask yourself that question when you're wiping down their side of the sink again tomorrow morning.

Ken Fox is a relationship coach who specializes in helping people in relationships that are impacted by ADHD, ADD, BPD, and other such challenges. For more on Ken, see the author's information below.

"LOVING A SPOUSE WITH ADHD: Understanding the Misery and Ecstasy" by Ken Fox is licensed under a Creative Commons License. Heartlight encourages you to share this material with others in church bulletins, personal emails, and other non-commercial uses. Please see our Usage Guidelines for more information.

ToGather: God's Relentless Pursuit to Bless Us (September 26, 2021)
We are loved by God, our faithful Shepherd, who will never abandon us but will rescue us and bring us safely home to him as his beloved children.

The Good News of Jesus Begins with a Servant
Jesus emphasized that the greatest in the Kingdom of God is a servant, and then defined his personal mission as serving those who are lost.