When I recall how Mr. Ellis brought me back into the human fold, I remember that Jesus once took ten lepers in hand and did the same. 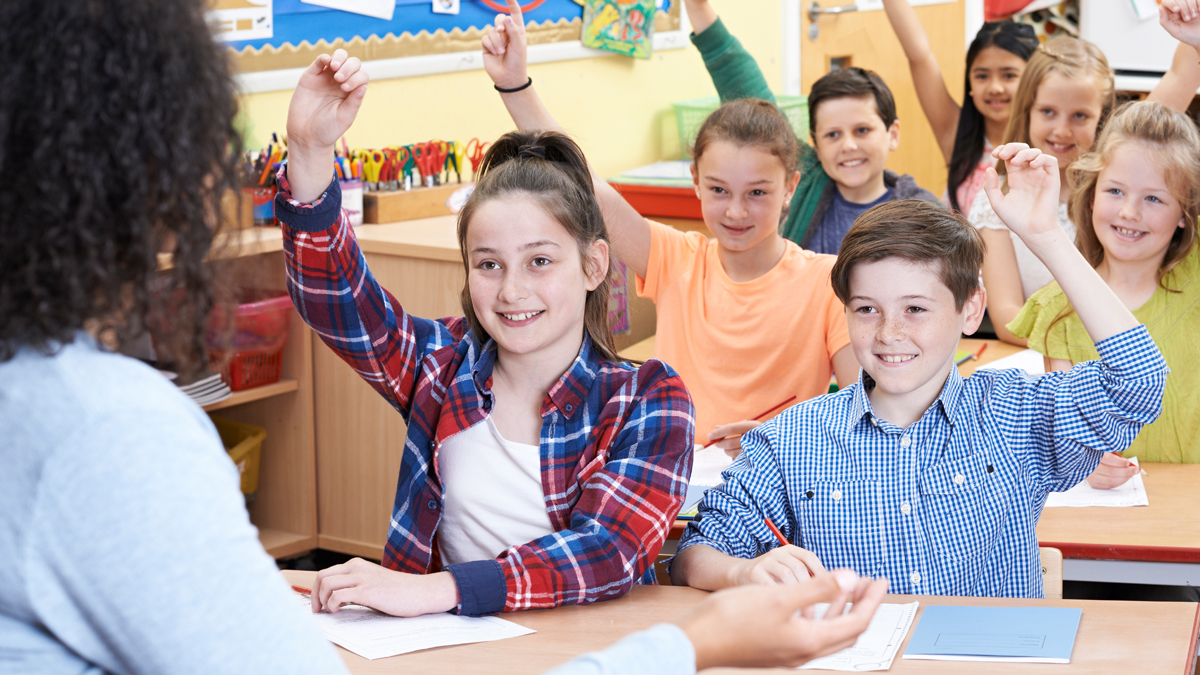 In the fifth grade, I fell madly in love with a new girl named Barbara. She had moved to our town from the city and possessed a sensual, sophisticated glamor I found most alluring. We sat alphabetically, and since her last name began with a D and mine with a G, she was placed next to me.

I would sit in my chair and inhale Barbara's perfume, thanking God I was born to a man named Gulley and not Zelinski. David Zelinski sat four rows away, also awash in love, bemoaning his cruel fate. Halfway through the year, Barbara's stepfather adopted her, her last initial changed from D to W, and she moved four rows over next to David. Thus was David's faith in a benevolent God reborn, while I teetered on the edge of atheism.

This was the first in a chain of curses during what turned out to be a Job-like year. On the heels of her name change, I contracted a virus that caused twenty-six warts to grow on my hands. On Sunday mornings at Saint Mary's, I would lift my wart-roughened hands heavenward and implore God to heal my affliction. On Mondays, Barbara would\n\n steal glances at my hands, speculating on what repulsive deed I must have done to merit such a leprous condition.

Doctor Kirtley spoke of a miracle worker in the city, a man who burned warts off. My mother drove me to his office, where he painted my warts with his formula. Within a week my warts fell off, though in a month's time they grew back even more profusely, much like a meadow razed by fire regenerates fourfold a season later. Then Doctor Kirtley sent us to a man who froze my warts off. I had to wear bandages on my hands for several weeks. I would stand Napoleon-like on the playground, my bandaged hands thrust under my jacket. That cure, too, was short-lived, and I resigned myself to a life of privation. 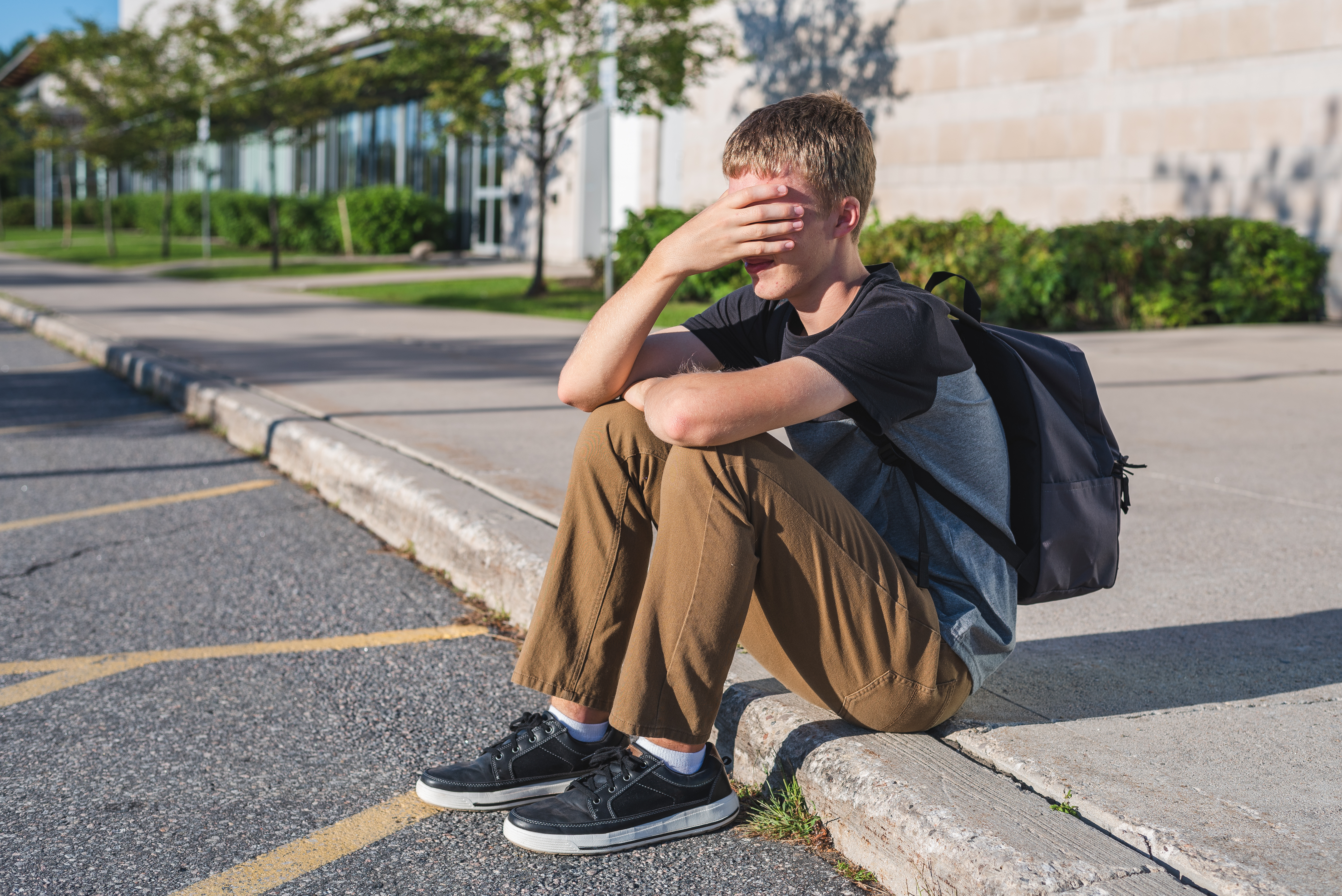 The summer following that horrific year, my father took me to visit Harve Ellis. Mr. Ellis worked at the town park and enjoyed a reputation as a man of virtue. My father was forever dragging me to meet people like Mr. Ellis, hoping their Christian values would rub off on me. Today, I return to my hometown and old-timers talk about Mr. or Mrs. Such-and-So and then say, "You probably don't know who I'm talking about; they were before your time." But I always remember and can tell of Saturday mornings on front-porch swings while Judge Helton and Harve Ellis and Lorena Rutledge dispensed their timeless wisdom.

The Saturday I met Mr. Ellis, he shook my hand and then said, "I notice you have warts."

"Thirty-five of them," I told him, "and increasing by the week."

He eyed me up and down, then pulled a fifty-cent piece from the chest pocket of his overalls. "I'll buy them from you," he said. What an odd thing. My parents had spent upwards of a hundred dollars to have my warts removed, and Mr. Ellis wanted to pay fifty cents for them. I took the half-dollar from his workworn hand. "Keep that money," he instructed, "and when your warts go away, use that same money to buy someone else's warts."

By the time our county fair came, my warts had vanished. Incredible, but true. I prowled the midway looking for Barbara, eager to make myself available for hand-holding if she had a mind to. But that summer she was holding hands with David Zelinski. Still, to be wart-free was such a blessing that her indifference scarcely mattered.

When I recall how Mr. Ellis brought me back into the human fold, I remember that Jesus once took ten lepers in hand and did the same (Luke 17:9-11). For years, they'd stood outside looking in. Then with a touch and a word and a healing, Jesus unlatched the gate and welcomed them home. Kindness is always looking to swing wide the mercy gate.

God loves us and accepts us... warts and all.
Mr. Ellis died the next year. I tucked the fifty-cent piece away in a box, and every now and again I pull it out to hold it. I've read somewhere that warts are genetic, so I'm saving it against the day my sons' warts stand betwixt them and their Barbaras.

Just before Mr. Ellis died, we named the park for him. I drive by and recall a Saturday morning, long ago, when a kind old man took an awkward young boy in hand and gifted him with a healing, warts and all. 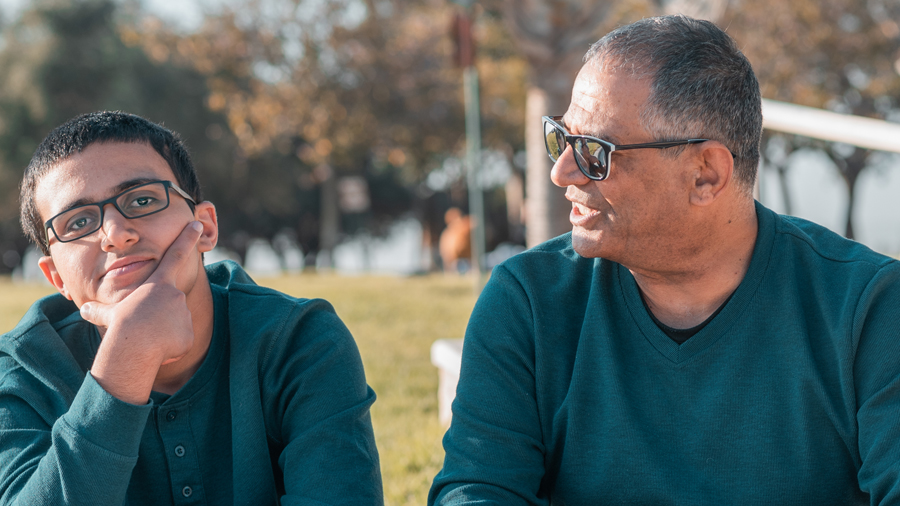 From the book Home Town Tales: Recollections of Peace, Love, and Joy by Philip Gulley. © 1999 by Multnomah Pub., used by permission.

"Warts and All" by Philip Gulley is licensed under a Creative Commons License. Heartlight encourages you to share this material with others in church bulletins, personal emails, and other non-commercial uses. Please see our Usage Guidelines for more information.

PHILIP GULLEY is a Quaker pastor. He has been the voice of small-town American life. Along with writing Front Porch Tales, Hometown Tales, and For Everything a Season (and granted us rights to post excerpts of these), he is the author of the Harmony series of novels. Gulley lives in Indiana with his wife, Joan. (Visit the Author's Website)

Keep Singing the Song
As followers of Jesus, isn't it time the world heard what we are for when it comes to sexuality?