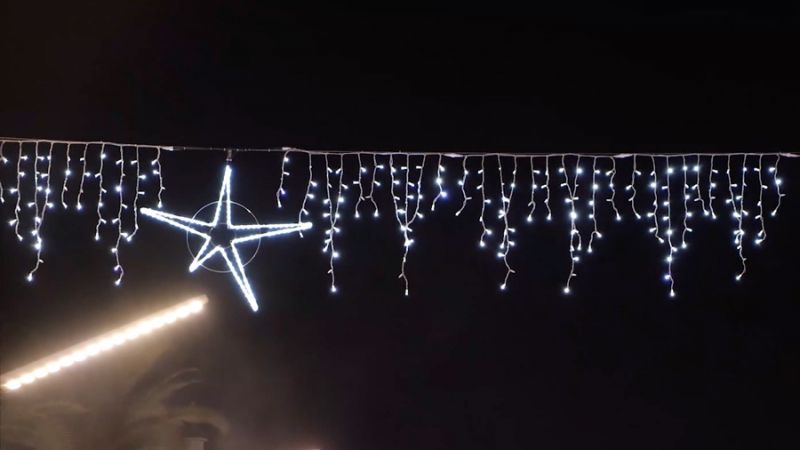 I (Phil) first experience with an Asian traffic jam occurred thirty years ago at 11:45 p.m. in Bangkok, Thailand. We had just landed from a very long flight, gone through baggage claim (there were 8 missing bags for our group of 13), immigration, visa and passport checks, and a mad rush to the restrooms. We were bone-weary. As we headed to the hotel in a red taxi truck, we entered into a sea of vehicles and were soon engulfed in an awful, ninety-minute traffic jam at a traffic light.

At first, we were all upset and cranky. After thirty-plus hours of traveling, we were more than ready for a hotel where we could, as mom likes to say, "Fall through the mattress!" We were caught up in the moment of our frustration and had forgotten the big picture God was now placing before us. After a few minutes of whining, however, either the Holy Spirit or delirium kicked into action.

As we looked around, we realized that cars were six across at an intersection with four lanes. In between, in front, and behind each car were 10-12 motor scooters with at least two and sometimes 6 people on each one of them. The air was humid and full of strange, spicy, savory, exhaust-laden, and open trash propelled aromas.

At about that time, we began to laugh and giggle. Among the many things we were smelling, we realized that some of the aromas were coming from us! Then, we began to joke that 5 of us had brought backpacks with extra underwear and clothes. Except, those 5 were the only 5 to get their luggage. The other 8 had no change of clothes, and each was smelling quite "odiferous"! We began to speculate just how odiferous they would be in 15 days! Then, I began to explain to all of these lovely-smelly friends how to use one hanger to make a windsock, so underwear and socks could be washed and dried in the humid air of Bangkok.

Next, we realized that we would soon be getting up and going to church with all sorts of other believers from all over the world. Genuine excitement began to build in our hearts. The discussion turned to speculation of what it would be like worshiping in a language none of us had ever really experienced. Who would we meet? How would God use us? Why were we so blessed to be able to come and be God's representatives in a place so far from home and yet so welcoming to us?

Before we realized it, bleary eyes gave way to hope-filled expectations. Foggy minds gave way to excited and holy speculation. And the irritations of a traffic jam at midnight gave way to the anticipated tales we would tell our friends and family when we went home. The difficulty, weariness, and frustration of the moment were all swallowed up in the greater reality of God's grace and what the Holy Spirit was going to do with us. For the next two weeks, we were not disappointed with what happened. (None of us except the 3 guys who roomed together and never got their luggage until we returned to the Thailand airport.) Our irritating traffic jam became our intersection with joy! 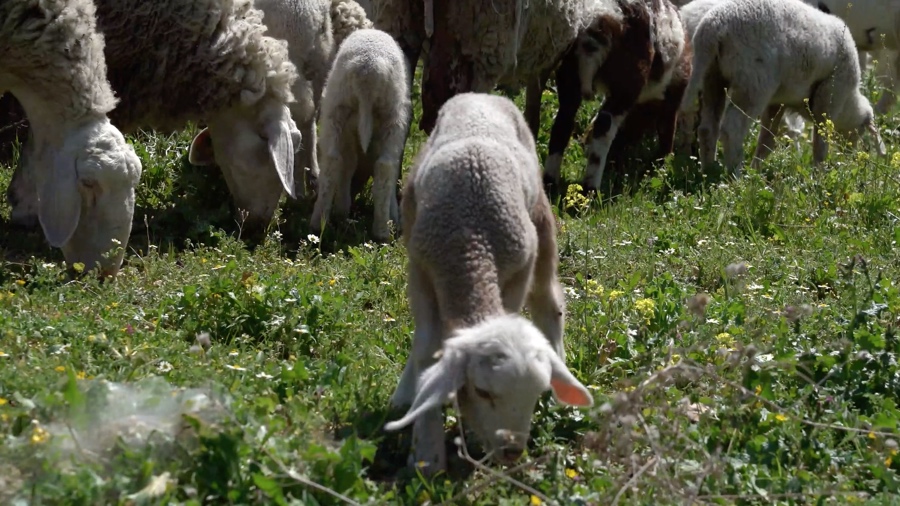 Luke reminds us that Jesus' coming — his incarnation and birth as Jesus Christ the Son of God — was a traffic jam of political oppression, deep Jewish resentment, weary travelers, unfair taxes, forgotten shepherds, and expecting parents without a place to sleep or have their baby. Those realities framed the events that surrounded the birth of Jesus. And those realities were the temporary setting for Jesus' coming to earth. God's grace had always been at work on a grand scale to do things for all the world. And this set of circumstances was the moment that Jesus' birth brought the beginning of redemption, hope, and life to a lost and hopeless world. This setting was a world where life was cheap, often wasted, sometimes stolen, or (and all too frequently) missed. 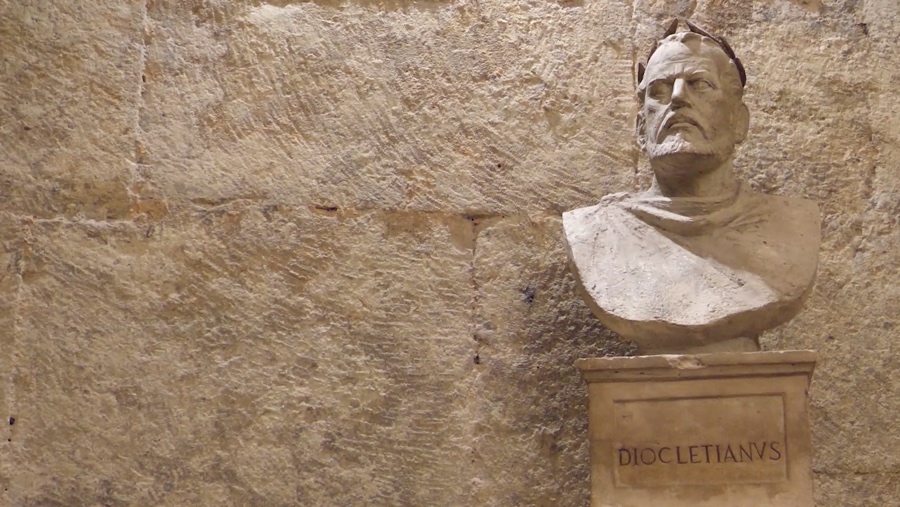 Luke emphasized Jesus was born into human time with all of its political realities. Herod was a tenant king over the Jews for Rome, and Roman power exercised dominion over all the affairs of God's people (Luke 1:4; 2:1-3). Simple, holy people named Zechariah and Elizabeth (Luke 1:5-25), Joseph and Mary (Luke 1:26-38; 2:1-7), and Simeon and Anna (Luke 2:25-38) were all caught up in this story. So, too, were unnamed shepherds out in their fields with their flocks at night. But as real as each of these people was, they were only a part of the great story of grace. That story had begun with Adam's sin. God began to tell it with hope with his promise to Abraham. Down through the kings and prophets and the dark days of exile, that story moved toward a bright future. That future dawned with Joseph and Mary in their newborn child. Even though this child was the Son of God, they laid him in a feed trough because no one provided him a room (Luke 2:1-7; 3:23-38). 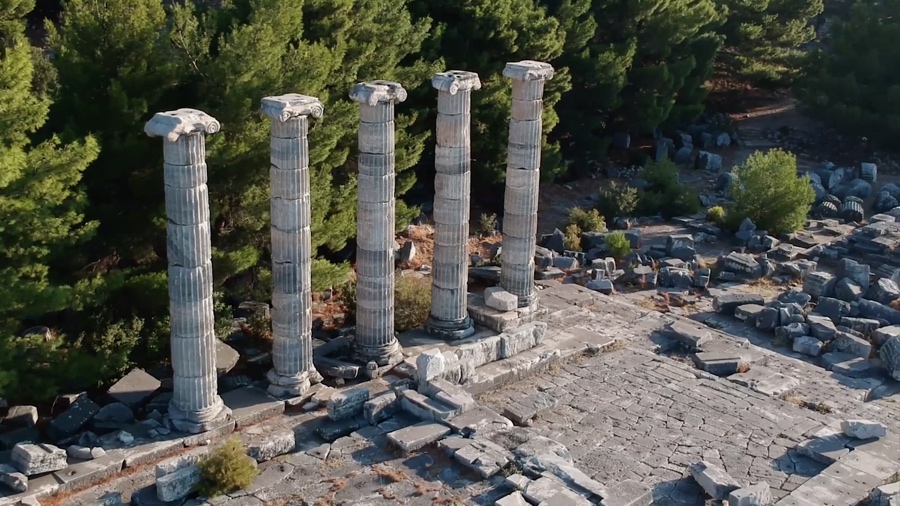 However, the circumstances of the moment could not erase the joy of the more significant story! Despite the messy moment in which Jesus was born, the angels spoke about a bigger picture, God's eternal plan, and the great joy this child's coming brought to earth. Sin would be dealt a deadly blow. Political domination, religious scheming, racial hatred, social prejudices, family shame, and cultural bias may have ruled the moment, but the real joy was born with Jesus. That joy could not be contained, re-routed, stopped, or co-opted. Jesus' birth became humanity's intersection with joy. Especially for those of us with faith, it is our intersection of joy!

Do not be afraid. I bring you good news that will cause great joy for all the people. Today in the town of David, a Savior has been born to you; he is the Messiah, the Lord. This will be a sign to you: You will find a baby wrapped in cloths and lying in a manger (Luke 2:10-12).

Time was recalibrated to this moment. Politics, skeptics, and critics have not been able to stop the good news of that night. Petty disagreements and deep-rooted hatred have not been able to derail the joy this news has brought through the centuries. Religious abuse, failure, and cynicism cannot snuff out the light of hope born that night and placed in a manger. Why? Because God's long story of grace intersected the mess of our world, and the rest of this story is our "good news of great joy." And it is the news that our world today so desperately needs to know in the messy night and awful jam in which it is now caught! 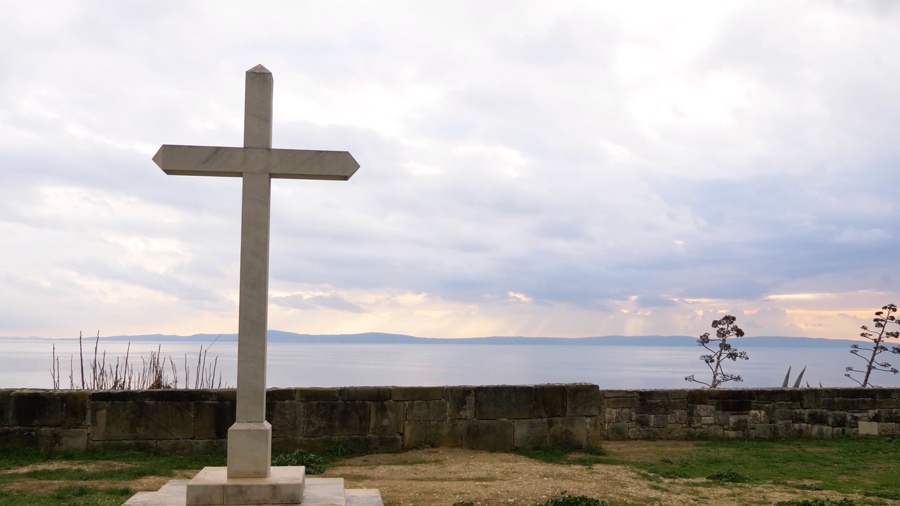