Self-Destructive Power in Building Monuments to Ourselves

In absolute arrogance and stupidity, the people of the plains of Babylonia set out to make a name for themselves. 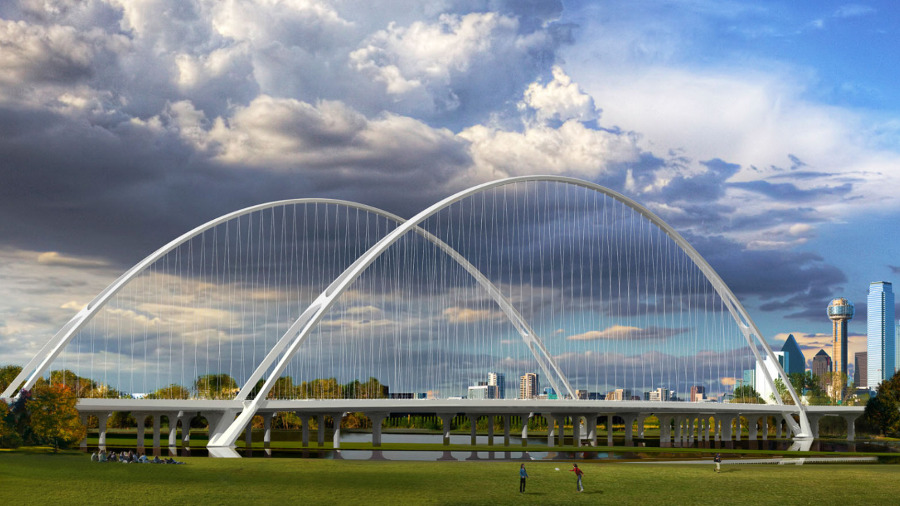 by James Nored & Phil Ware (02/28/2020) | Finding My Story in God's Story
"He bruised both lungs. He had a collapse of the lung. He had multiple lacerations to his spleen, and he had a pelvic fracture," said Joseph Darryl Amos, the chief of trauma at Dallas Methodist Medical Center.

I feel more comfortable referring to this story now that we know Triston is going to be fine. That wasn’t always true. He had wanted to take the selfie of all selfies on top of a beautiful bridge with the Dallas, Texas, skyline in the background. He plunged 50 feet before he crash-landed on the ground. Fortunately, unlike hundreds who have died trying to take selfies, Triston survived and has made a tremendous recovery.

Why would so many people risk so much for a picture? Most want hundreds, even thousands, of “likes” on Twitter, Facebook, or Instagram. The same flawed reasoning that drives people to do dumb, embarrassing, and dangerous things to get on television, also drives people to risk their lives for a moment of fleeting fame. Some warped and insatiable force inside us as people makes many of us want to be more, to have more, and to be known more, than other normal people. That warped and insatiable force is pride. James Nored talks about this kind of foolish pride in today’s video:

As the people of Babel, and Triston, can tell you, pride goes before destruction, or at least near destruction — see Proverbs 16:18. The Message paraphrases this important truth with these clear words:

First pride, then the crash— the bigger the ego, the harder the fall.

The Bible repeatedly warns us against pride and exalting ourselves above others. In the early chapters of Genesis, humanity plunged into greater and greater evil as it moved away from any meaningful relationship with God. Then God stopped them. He confused their language. Their pride was gone in the chaos of not being able to understand each other.

In the grand scheme of God’s plan, however, the scattering of people at Babel may have been less of a punishment and more an act of saving them from themselves. Rebellion, blaming, murdering, evil, and violence had run rampant and had destroyed almost everything of value for humanity. In absolute arrogance and stupidity — notice the Bible's biting irony about building a tall building with bricks and tar (Genesis 11:3) — the people of the plains of Babylonia had tried to make a name for themselves.

They had wanted to ascend to the heavens to impress and be equal with God (Genesis 11:1-4). God, however, had come down to their meager (by heaven's standards) building project and scattered the arrogant by confusing their language (Genesis 11:5-9). Much like war, erosion, and destruction have buried the great buildings of the past under rubble, sand and jungle overgrowth, the tower of Babel was buried under the rubble of human confusion because of pride. 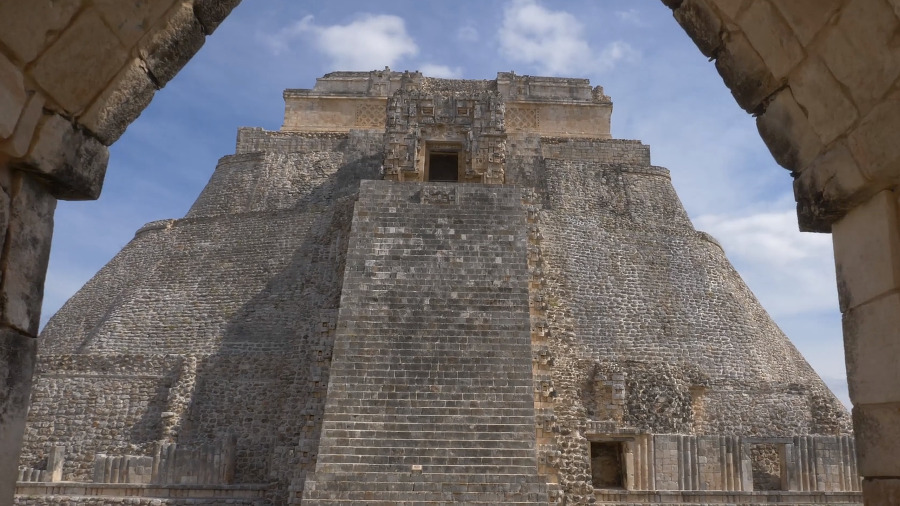 In looking at this story again, the Holy Spirit sure seems to be nudging us to ask a question we often have chosen not to consider because we don’t want to face the truth it reveals:

How many times has the Lord saved us, saved me, from a worse fate, an even more destructive outcome, by letting us, and yes, me, fail because of our pride?

Hum? That question feels a little too convicting, doesn’t it! However, we can’t dodge it. Most of us haven’t plunged to life-altering endings while trying to take a selfie that might make us famous. Most of us, on the other hand, have done other idiotic things trying to make ourselves feel important. Instead of trusting our role in the world and serving others, we use all sorts of spiritual-sounding "phony-baloney" to explain why we want to exalt ourselves:

I just want to do something great for God.

I want to make a difference in this world by doing something impressive for the kingdom.

Surely, God wants me (or us) to build a great church to honor him and reach people.

Yes, some people with great hearts and servant lives have said similarly sounding things. However, we must be careful not to let pride and sin enter into our hearts and steal away our servant hearts and desires to honor Jesus truly. We have to remember that the middle of every sin and all pride is a capital "I"!

Thankfully, God saved us from ourselves with some humbling embarrassment with our bumbling failures.

So, let's make the lessons of Babel personal. What about you?

How has pride caused you to stumble and embarrass yourself in the past?

How has God saved you from yourself and your pride by allowing you to fail?

Do you think the confusion of language and the scattering of people at Babel was more about punishing or more about God preventing something worse happening — like their structure collapsing or the city becoming a concentration of evil and violence?

We have to remember that the middle of every sin and all pride is a capital "I"! 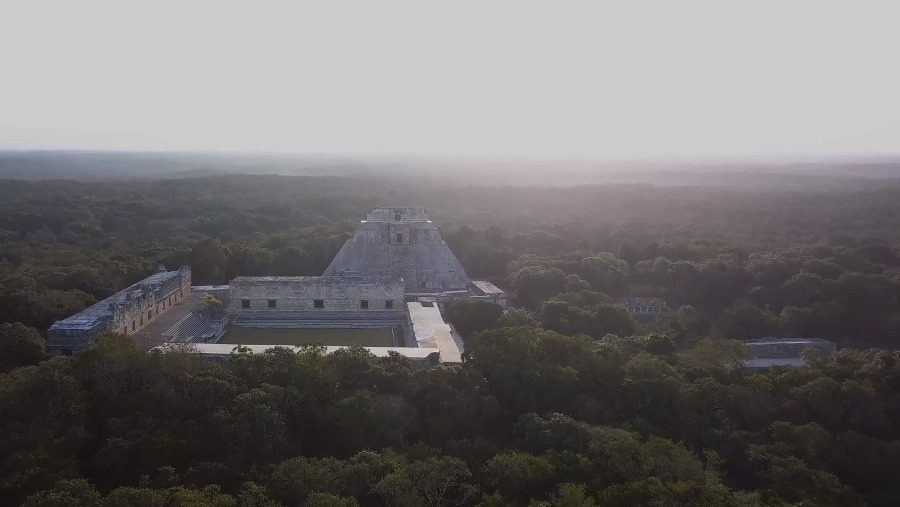 When Jesus came, he had all the glory of heaven, yet he gave it all up to serve us and bring us back to the Father. He gave up everything, yet God gave him all the glory — not because he sought fame, but because he surrendered himself to serve. Now, God calls us to follow in Jesus’ steps:

You must have the same attitude that Christ Jesus had.
Though he was God,
he did not think of equality with God
as something to cling to.

Instead, he gave up his divine privileges;
he took the humble position of a slave
and was born as a human being.

When he appeared in human form,
he humbled himself in obedience to God
and died a criminal’s death on a cross.

Therefore, God elevated him to the place of highest honor
and gave him the name above all other names,
that at the name of Jesus every knee should bow,
in heaven and on earth and under the earth,
and every tongue declare that Jesus Christ is Lord,
to the glory of God the Father.

Let’s encourage each other to serve one another and the lost and broken of our world. Let’s trust God to help us find true greatness in Jesus’ way of life. We hope you will continue to join us in seeking God and serving people as we journey together to find our story in God’s story of redemption.

Jesus said to [his disciples], “The kings of the Gentiles lord it over them; and those who exercise authority over them call themselves Benefactors. But you are not to be like that. Instead, the greatest among you should be like the youngest, and the one who rules like the one who serves" (Luke 22:25-26). 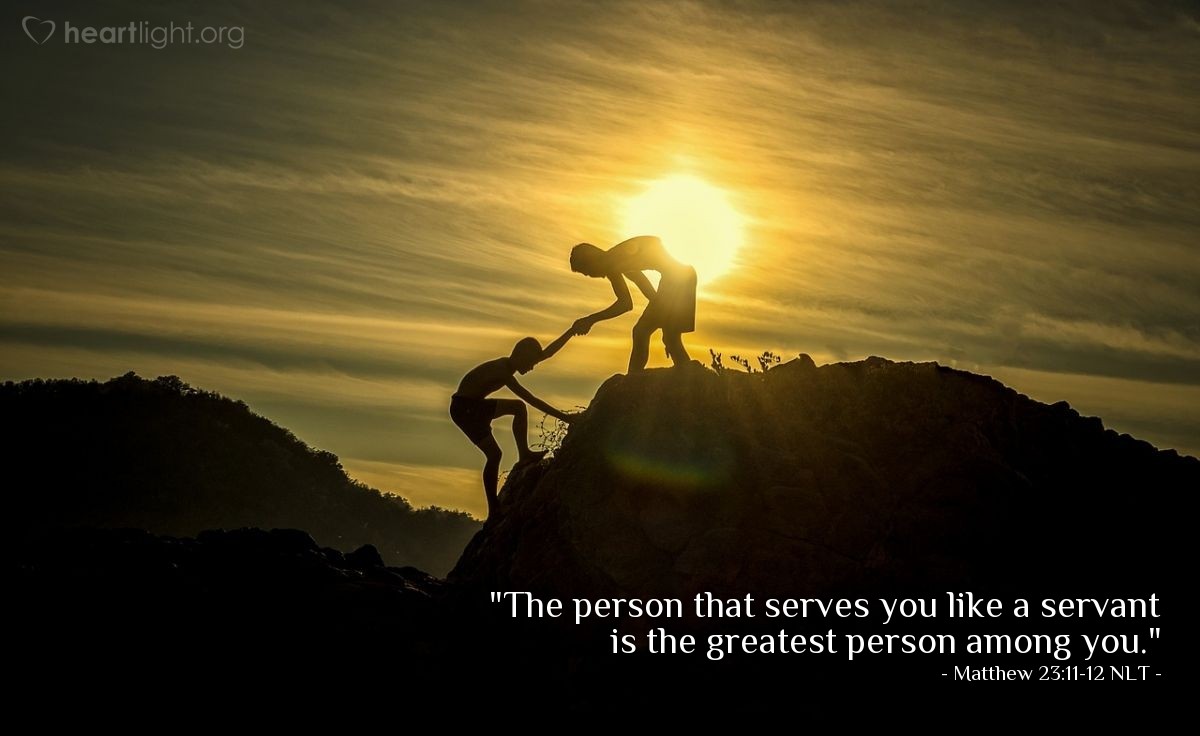 "Self-Destructive Power in Building Monuments to Ourselves" by James Nored & Phil Ware is licensed under a Creative Commons License. Heartlight encourages you to share this material with others in church bulletins, personal emails, and other non-commercial uses. Please see our Usage Guidelines for more information.