Affirming Their Best and Not Giving Up in Their Stumbles

I can't help but believe that every time Peter heard a rooster crow, he also remembered the Lord's words of affirmation and assurance. 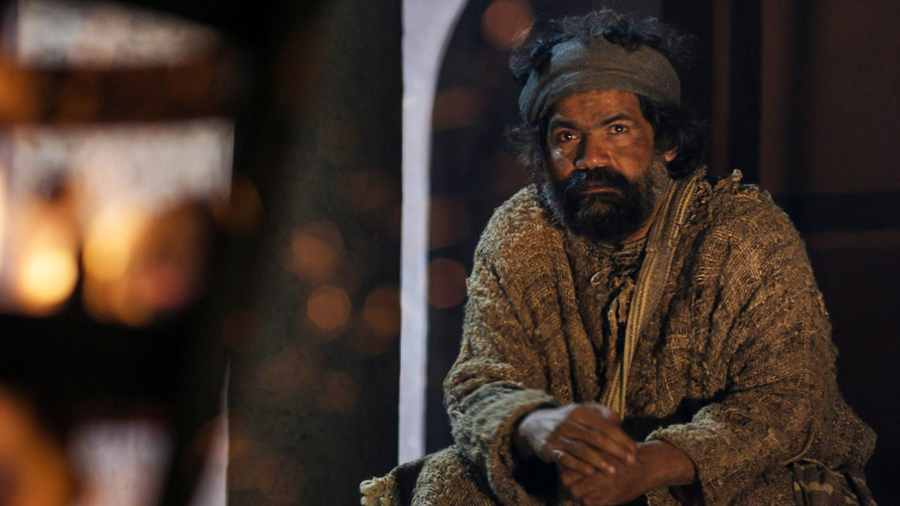 by Phil Ware (01/29/2020) | The Jesus Window
Shortly before his crucifixion, Jesus gave his closest disciples the following words of praise:

How could Jesus say this to the loose lug nuts that we call his apostles?

Didn't he know they would all abandon him? Absolutely!

Didn't he know that Peter was about to deny him, and Judas would betray him? Certainly!

Didn't he know, especially after three years of being with them, that they were sometimes undependable, unpredictable, and petty?

Of course, Jesus knew. Listen to the context in which Jesus spoke his words of affirmation and assurance:

A dispute also arose among them as to which of them was considered to be greatest. ... "For who is greater, the one who is at the table or the one who serves? Is it not the one who is at the table? But I am among you as one who serves. You are those who have stood by me in my trials. And I confer on you a kingdom, just as my Father conferred one on me, so that you may eat and drink at my table in my kingdom and sit on thrones, judging the twelve tribes of Israel.

"Simon, Simon, Satan has asked to sift all of you as wheat. But I have prayed for you, Simon, that your faith may not fail. And when you have turned back, strengthen your brothers."

But he replied, "Lord, I am ready to go with you to prison and to death."

Jesus answered, "I tell you, Peter, before the rooster crows today, you will deny three times that you know me"

Jesus knew the awful events that were unfolding before him. He knew that his disciples were weak and that their resolve would waver during his arrest, trials, beating, crucifixion, and entombment. He knew his apostles were loose lug nuts who made a lot of noise and were thoroughly undependable. He also knew there was goodness, strength, courage, resolve, passion, toughness, and hope, woven into the fiber of their faith. He chose to affirm the good even before the bad was fully demonstrated.

Peter didn't. And in his struggles, we find our hope. In Jesus' handling of Peter, we find our example of how we need to treat each other in our stumbling moments.

Jesus looked past Peter's immediate and embarrassing denials to his potential to lead his fellow apostles to greatness:

"Simon, Simon, Satan has asked to sift all of you as wheat. But I have prayed for you, Simon, that your faith may not fail. And when you have turned back, strengthen your brothers."

I can't help but believe that every time Peter heard a rooster crow, he also remembered the Lord's words of affirmation and assurance. Jesus saw and affirmed the good in Peter, even though he knew Peter would stumble. Jesus did the same kind of thing with the other apostles.

The Lord's affirmation of their standing by him in his trials was not vain praise. They all would eventually give their lives to sharing Jesus' story. Despite knowing that his closest friends would let him down, Jesus saw the good in them and the strength in them. He entrusted the message of grace with them.

Doesn't that say something important to us about our behavior in the bite-and-devour-world of hyper-criticism, shame-casting, name-calling, and blame-passing?

If Jesus believed the best while knowing the worst in those whom he loved, shouldn't we? 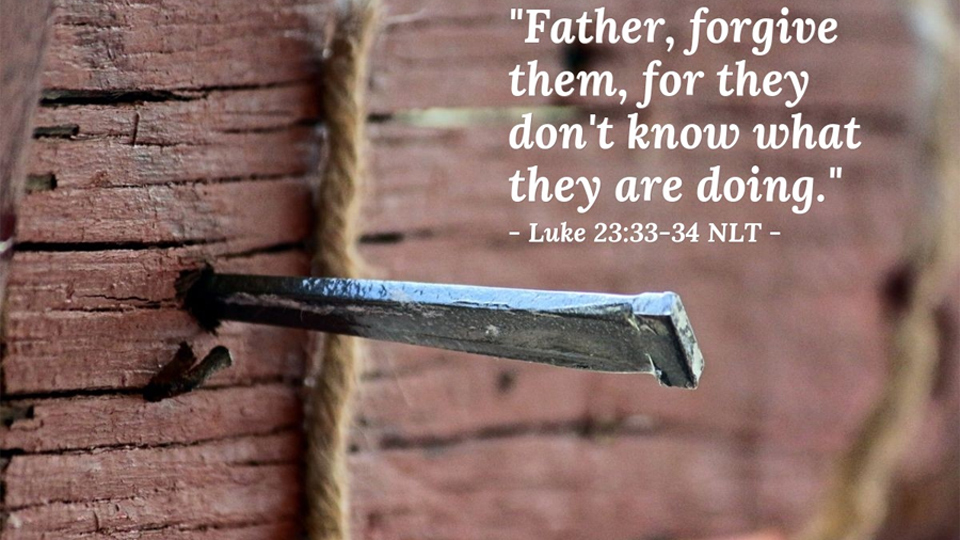 Aren't we all too eager to give up on a friendship, ditch a spouse, throw in the towel on those we once trusted, or turn our back on someone who let us down?

If Jesus did this for those whom he loved, shouldn't we?
Unlike Jesus, we let the worst day, the worst moment, the worst action of a friend, become the defining one in our relationship. We see their worst and we forever plaster it to them. That's how we choose to permanently view them. We don't practice forgiveness. We don't remember the good. We don't see the best. We label them with their worst.

Yes, each of their stumbles could crush us, mar our friendship, and leave us wounded. But, should we forever define them by their stumble or by the years of faithfulness or their future years of goodness?

What if Jesus treated us based on our worst moments and not when we are best selves?

Thank God, Jesus doesn't. He doesn't see our horrible missteps as a final failure, but as a stumble from which we can turn, come back, and be able to strengthen others.

Isn't this affirming their best and not giving up on their stumble what Jesus is calling us to do in our family of faith? (See, Matthew 18:15-35.) After all, Jesus views us as those who have stood by him in his trials, people he looks forward to blessing in the presence of the Father! 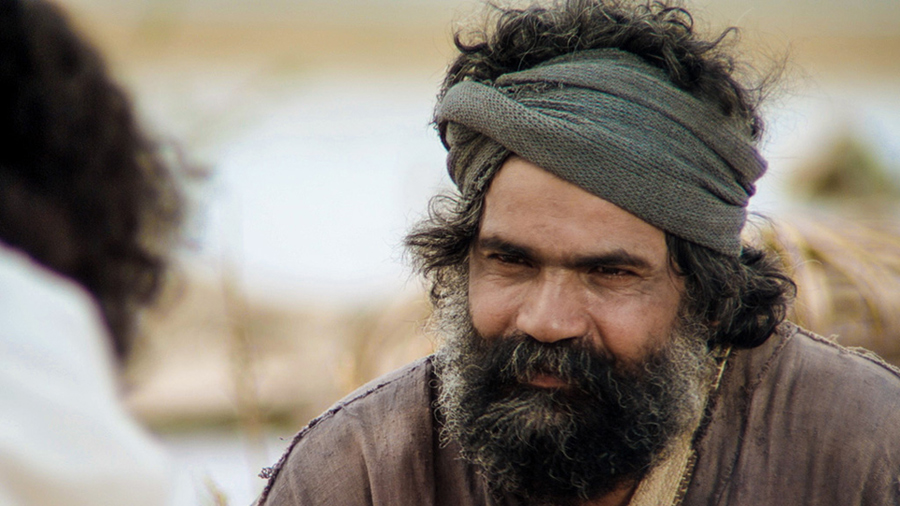 "Affirming Their Best and Not Giving Up in Their Stumbles" by Phil Ware is licensed under a Creative Commons License. Heartlight encourages you to share this material with others in church bulletins, personal emails, and other non-commercial uses. Please see our Usage Guidelines for more information.