I Doubt It: You Still Have a Lot to Offer

Yes, we've all blown it at some point, yet Jesus does more than remind us we're valuable; the Lord calls us back to service! 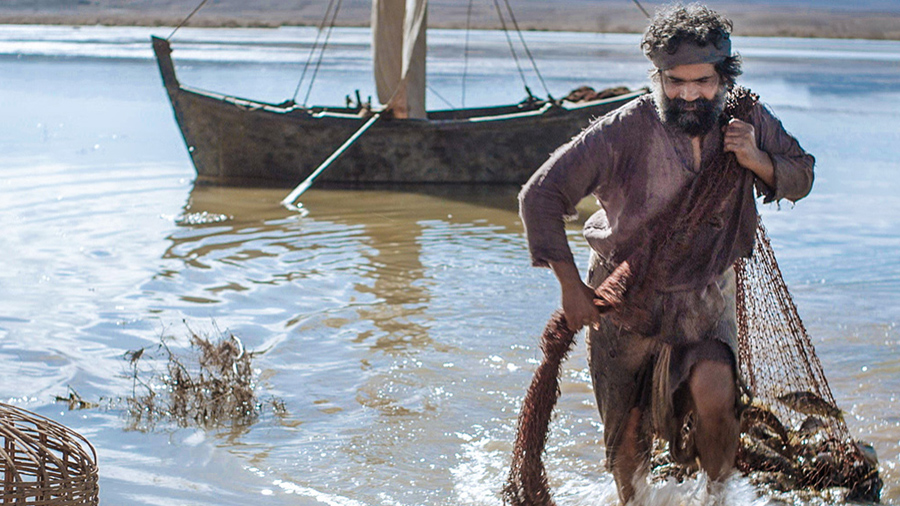 "How could I allow this to happen?" We hate that we've fallen into the same sin... again.

"How could I be so stupid?" We are devastated because we've failed due to foolish decisions — decisions we suspected might be unwise at the time we made them.

"Why can't I stop falling into this mess, this crazy vicious cycle?" We're angry because our addictive sin has grabbed us again.

Then Satan begins to use our very own thoughts to spring his trap of shame.

I will never be any better.

I'll never get it right.

I don't know if I can ever get past what I've done.

I can't overcome the mess I've made.

He/She/They won't ever forgive me for what I've done... how I've let them down!

How can I expect someone else to forgive me when I can't forgive myself?

I feel so stupid and weak and no good.

And if we let ourselves, we can go on and on beating the everloving stuffings out of ourselves! 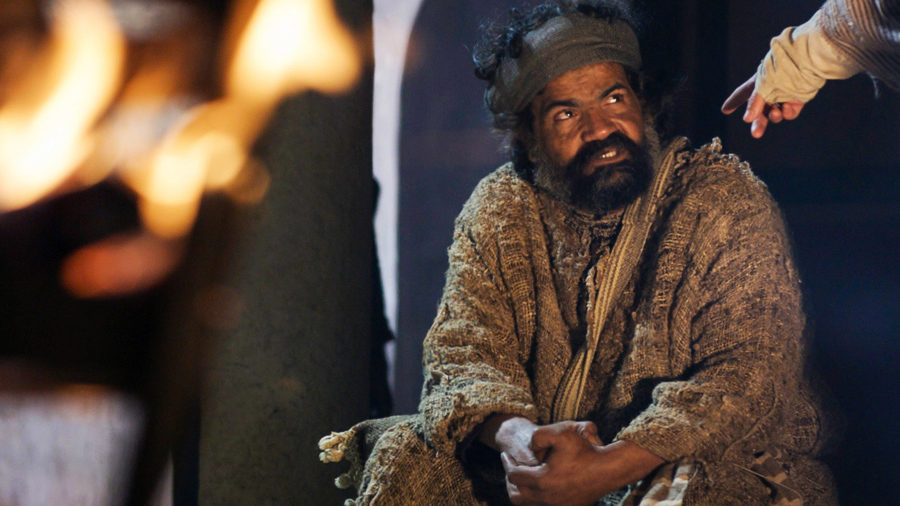 The embers of our angry self-talk are propelled by hell's winds of shame. We find ourselves in a self-denigrating inferno fueled by Satan's deceptive and destructive lies — lies each of us speaks into our very own heart. Because these words come from our personal thoughts, we think that we must believe them. Before long, we do begin to believe them. We find ourselves feeling worthless, little more than a used-up shell of the person Jesus redeemed and made new.

A well-intentioned friend, loved one, counselor, minister, or pastor tenderly says, "You still have so much to offer. Please, trust the Lord will use you again. Don't give up on yourself. I'm not going to give up on you."

But inside, our hearts seem as though they are little more than burned-out shells of hopelessness. That fragile mess of a heart hears these words of grace and shouts, "I doubt it!" Whether these words are spoken or locked inside our self-talk, they hang in the air like the smell of embers gone cold. The stench of our cynicism begins to permeate our relationships with the acrid smell of a now burned-out charcoal fire.

Peter knew that smell. The smell of shame and the smell of charcoal. He had denied the Lord three times in front of a charcoal fire (John 18:18). Despite the Lord's warning, Peter had failed him. Judas had betrayed the Lord, then betrayed himself. The rest of Jesus' apostles had forsaken him in his time of greatest need. They had all failed him. 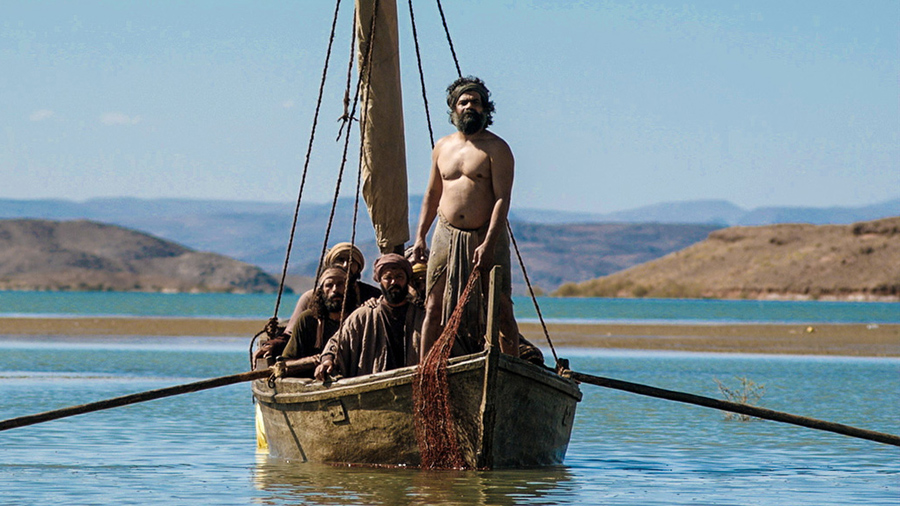 Gloriously, however, Jesus rose victoriously from death. He visited and ate with his closest friends and apostles. They were astounded, amazed, and overjoyed. Their wrecked lives could be repaired. Their lost futures could be given fresh hope. Their weary hearts could be lightened of their burdens with joy, grace and new life.

But, they had a problem. Their sin and shame hung in the air, unaddressed. Their acrid stench became the unwanted visitors at every meeting with their risen Lord and with each other. Before these Galilean nobodies could "turn the world upside down" (Acts 17:6 ESV) with the message of Jesus, their burned-out hearts needed to be restored. Jesus chose a breakfast on the beach with the smell of a charcoal fire hanging in the air (John 21:9) to free their hearts of Satan's shame.

The Lord singled out Peter to deal with the unmentioned barrier that blocked his follower's hearts from redeeming grace. Peter was the one who always seemed to want to be better, talk first, and be the surest in himself. The Lord carefully, but clearly, confronted Peter about loving his Master more and about his being willing to die for the Lord even if the others were not (Mark 14:59; John 13:37; John 21:15).

Peter hadn't loved Jesus more. He did exactly what the Lord warned him that he would do: deny his Savior three times. And yes, Judas betrayed the Lord for money. And yes, the other ten apostles had forsaken Jesus in his moment of deepest need.

Mark's short and simple description hauntingly tells the story of their collective failure:"Then all his disciples deserted him and ran away" (Mark 14:50 NLT). They had all failed him. 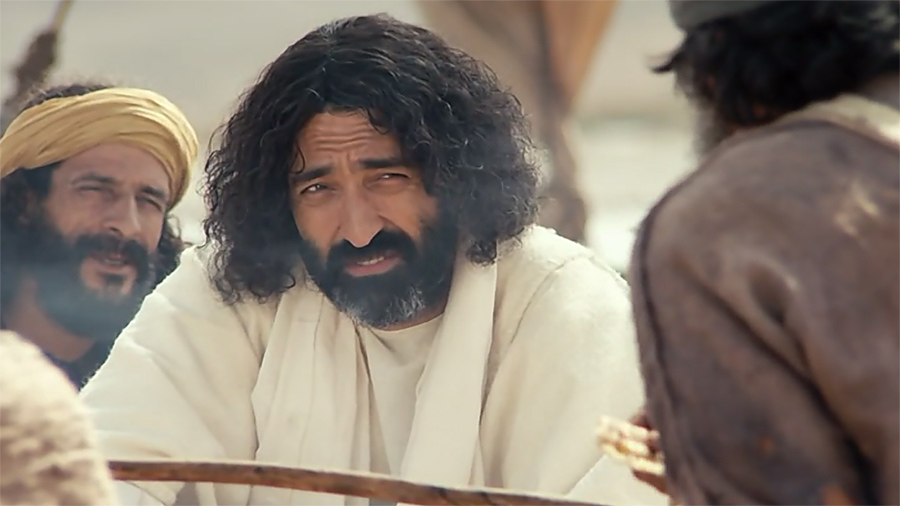 There was no mistaking the truth: they had all sinned. They had all fallen far short of what they wanted to be for Jesus. Now, they had to face their sin and confront their shame.

The beach setting made this all too clear. There were too many parallels in what happened on this beach and what had happened on a beach at their beginning with Jesus (Luke 5:1-11). They had listened to Jesus as he taught. They had fished all night and had caught nothing. He had told them where to drop their nets. When they had obeyed, they brought up a miraculous catch of fish. They had barely been able to bring that catch to shore. The parallels are staggering brackets surrounding all the incredible things Jesus had done and their failure in the end.

Once again, they stared at a miraculous catch of fish. In the face of such a miracle and such a man, Peter was left with nothing to say in that first instance except, "Go away from me, Lord; I am a sinful man!" (Luke 5:8). Then, Jesus had called Peter, and he had called them, to follow him and learn to fish for people. And now, it was all happening again!

And now it is happening all over again! 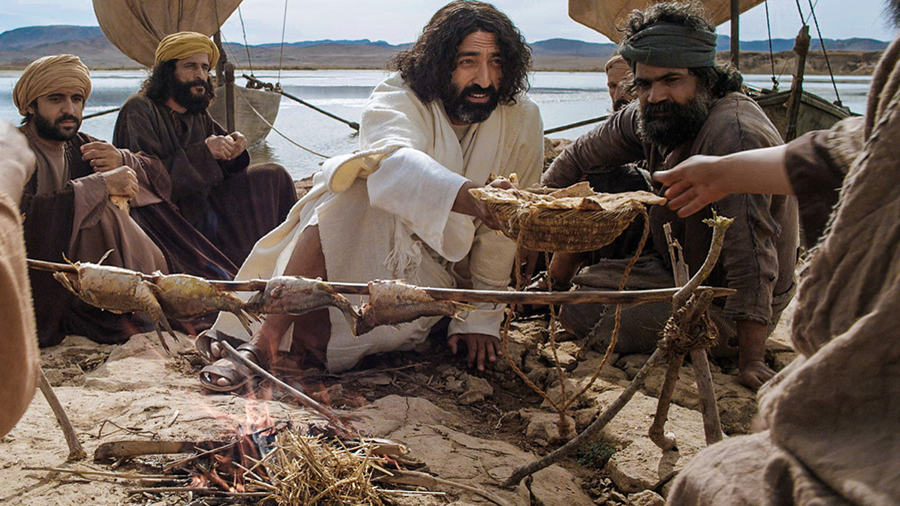 Their collective failure was all too evident. They were broken. Their number, the twelve, was now the eleven. In the face of all that was bad, in the face of their failure, Jesus spoke grace.

On this morning and on this beach, Jesus called Peter back to ministry... three times. Jesus restored Peter and the other ten with three, short, emphatic words of calling and purpose:

It's as if the Lord Jesus was saying to Peter and friends:

There's work to do. You have so much to offer. It won't be easy. But, others need you. Let the sin and shame go free. Trust my words and not the voice of Satan rattling around in your own head. Believe that if I can create a universe from nothing, I can create a new heart from your burned and broken heart. The world needs to see the broken-hearted made new and burned-out come back to life. Follow me. I can use you to bless others for me.

If you've read this far, somehow I just have to believe that you needed to hear this message. Maybe it's for yourself. Maybe it's to share with someone else who needs to be restored to hope and usefulness. Please know that the Lord is offering more than his forgiveness and cleansing (1 John 1:5-10); Jesus wants to restore you to life and useful service to others. Hear his voice as he says: 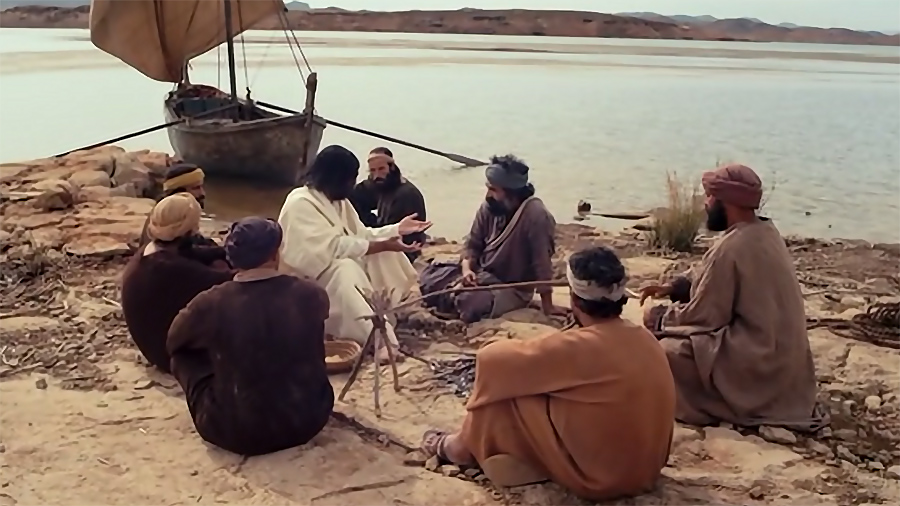 "I Doubt It: You Still Have a Lot to Offer" by Phil Ware is licensed under a Creative Commons License. Heartlight encourages you to share this material with others in church bulletins, personal emails, and other non-commercial uses. Please see our Usage Guidelines for more information.