Decision Time: Who Do I Say That Jesus Is? 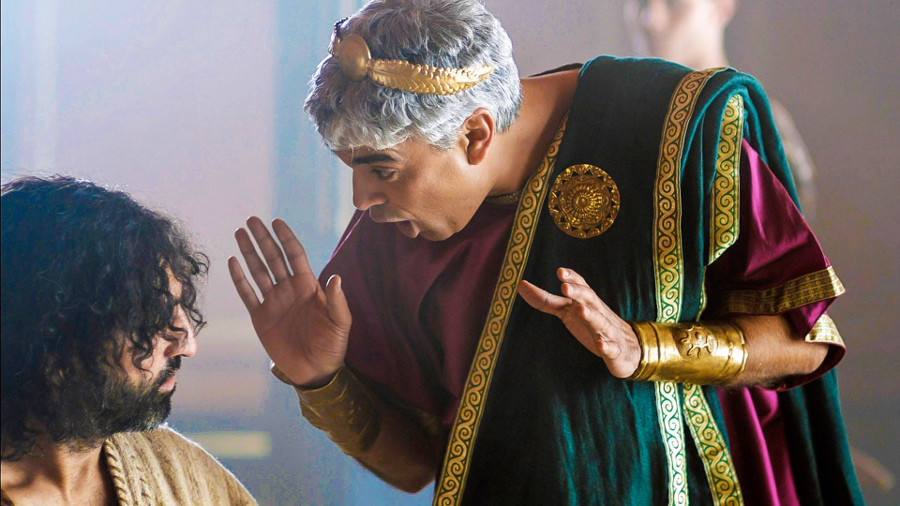 James Nored speaks to us today in his video about Jesus' trials and how they point to the Lord's true identity, an identity he did not try to hide even though he chose to remain mostly silent before his accusers: 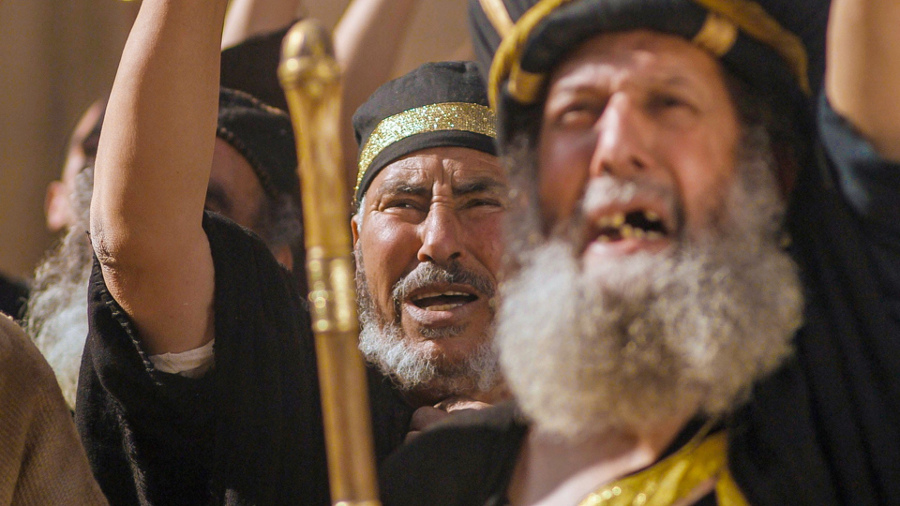 Now, the real trial, the real decision, is on us. What will we do with Jesus? Who do we say that he is? Who is Jesus to us… to me?

For James and me, we believe Jesus is who he said he was:

Very early in the morning, the chief priests, with the elders, the teachers of the law and the whole Sanhedrin, made their plans. So they bound Jesus, led him away and handed him over to Pilate.

We each have to answer this question for ourselves and everything important for us depends on that decision!
"But what about you?" Jesus asks each of us. Everything hinges on how we each choose to answer that question! 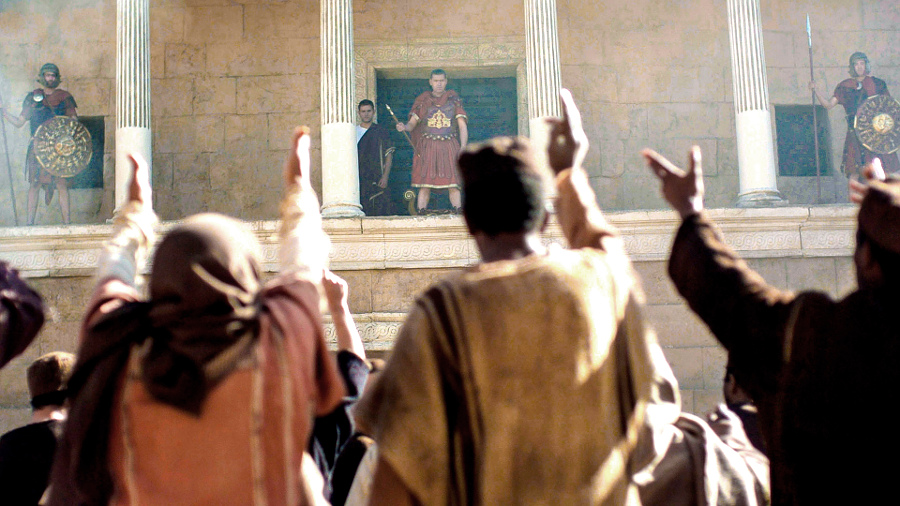 Neither James nor I can answer that question for you. Each person has to answer that question for her/himself. We encourage you to read John chapters 18 through 21. Look into your heart and see if there is something in Jesus' story, his sacrificial death, and triumphant resurrection, that resonates in your heart. For many of us who believe, the words of the apostle Paul explain why this decision is so important to us: 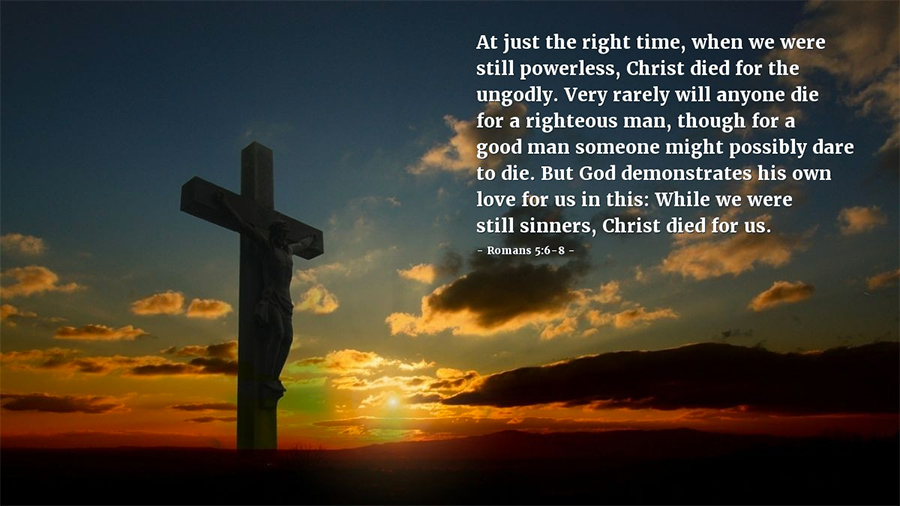 "Decision Time: Who Do I Say That Jesus Is?" by James Nored & Phil Ware is licensed under a Creative Commons License. Heartlight encourages you to share this material with others in church bulletins, personal emails, and other non-commercial uses. Please see our Usage Guidelines for more information.