Does it really matter if we simply adjust our definition of truth to fit our own way of living? 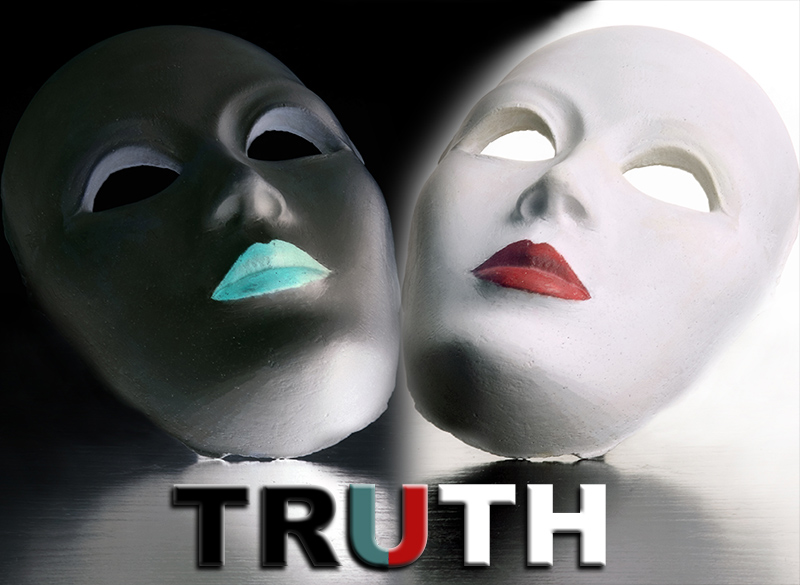 Jesus answered, "You say that I am a king. In fact, the reason I was born and came into the world is to testify to the truth. Everyone on the side of truth listens to me."

"What is truth?" retorted Pilate

Lots of words have been so devalued of late that they tend to confuse rather than enlighten. Take the word "love" as a classic example. I can "love" everything from blueberry pancakes to comfortable shoes to my child to Jesus Christ. Surely there is a need for some type of clarification along this gamut of usage.

The word that seems to have become utterly lost to confusion is truth. At least as far back as Pilate, befuddled people despair of finding it. Then, when they do use the term, it stirs frustration in those who hear it. Something sounds perverse, but nobody seems to know how to rescue the term. It used to mean "that which is factual and corresponds to reality." These days, one wonders.

Born to Caucasian parents, Rachel Dolezal came to a sense of personal outrage over racism in America back in her teen years. She pursued the academic study of African-American history and literature. She gave money, time, and energy as an advocate for social justice. Good for her!

Ms. Dolezal had been influenced to embrace these concerns by her family of origin. Her biological parents had adopted four black children, so she understood better than most the personal and social issues of African-Americans. She was such an effective advocate for racial justice that she became chapter president of the NAACP in Spokane, Washington. Again, good for her!

But the NAACP forced her to resign her position. She also lost her adjunct post as a university instructor in Africana Studies. It turns out that she had been posing as a black woman. When asked to explain why a white woman had falsely identified herself as black, she told NBC's Matt Lauer this: "I identify as black. ... That's the accurate answer from my truth." She followed up on Twitter: "I am living my truth so that you can live yours." My truth? Yours? What about reality?

In the world of relativism, white can be black, Bruce can be Caitlyn, treason can be patriotism, fornication can be marriage, and unbelief can be Christianity!

Does anyone remember Lewis Carroll's "Jabberwocky"? It is his nonsense poem that begins:

'Twas brillig, and the slithy toves
Did gyre and gimble in the wabe:
All mimsy were the borogoves,
And the mome raths outgrabe.

Humpty Dumpty — who was "very clever at explaining words" — gave Alice an interpretation. Where is Humpty when we need him? We seem to be living in Alice's world where a back-to-front mirror has everything muddled. Indeed.

Truth is not ours to create for our own ends — but to discover, live, and share.

We seem to be living in Alice's world where a back-to-front mirror has everything muddled.

To the Jews who had believed him, Jesus said, "If you hold to my teaching, you are really my disciples. Then you will know the truth, and the truth will set you free" (John 8:31-32). 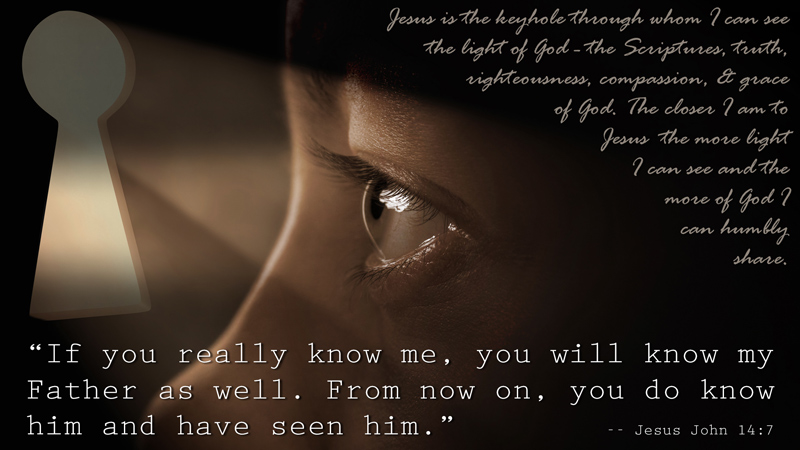 "Discovering 'My Truth'" by Rubel Shelly is licensed under a Creative Commons License. Heartlight encourages you to share this material with others in church bulletins, personal emails, and other non-commercial uses. Please see our Usage Guidelines for more information.